It was during Minecon that it was announced that one of the next updates will be the Village & Pillage update. This update aims to bring some new mobs to the game and they mobs such as the Pillagers and The Beast. This is an add-on which you can use to implement some of these features early to your game. However, keep in mind that this is a fan-made add-on, so nothing here is official!

The Pillagers Bull (also known as The Beast) is a wild and dangerous animal which attacks villagers with its powerful attacks. (Replaces Creepers) 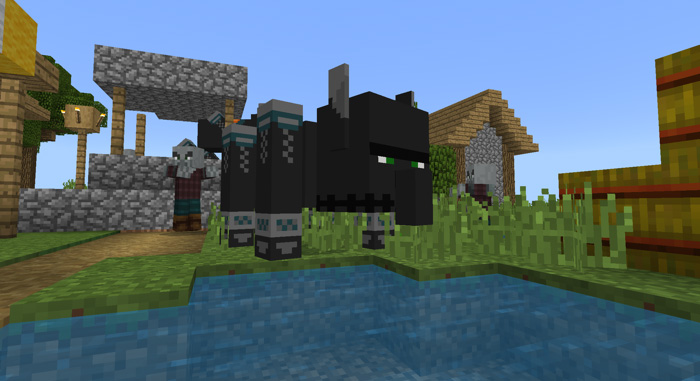 Pillagers are dangerous robbers which attack villagers with their arrows. (Replaces Zombies) 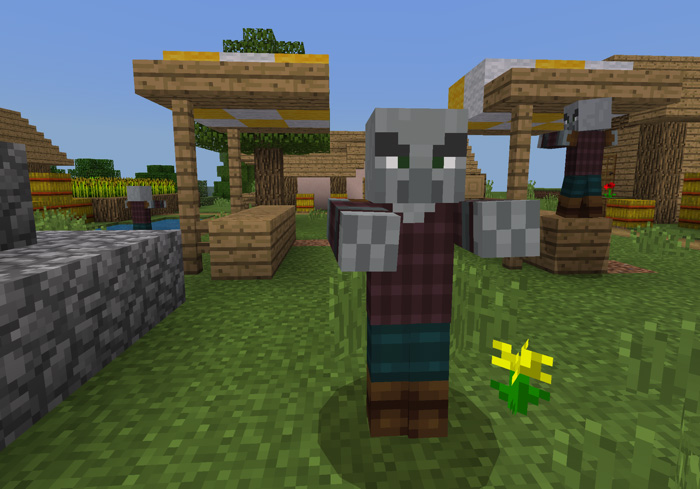 Crossbow is a new weapon which makes more damage than a simple bow. (Replaces Bow) 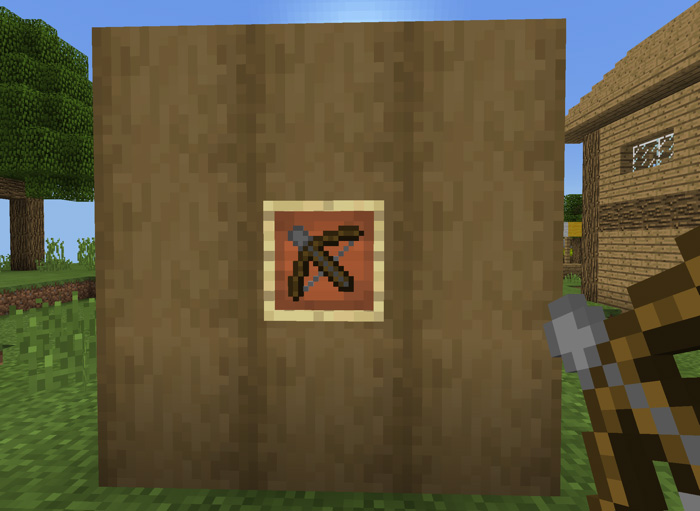 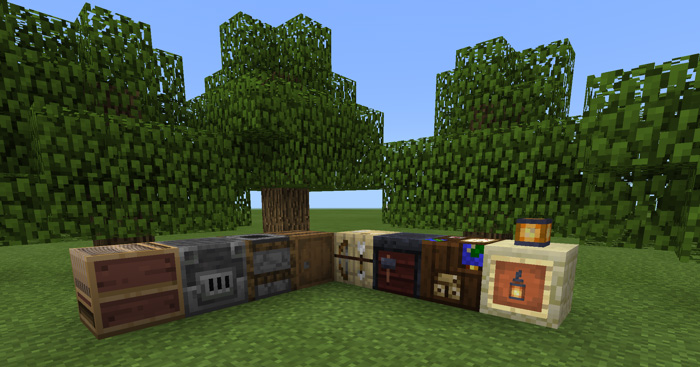