The Weapons Extreme Mod adds three new weapons to the game. The weapons include scythes, katanas and battle axes. Each of the new weapons got their own unique special abilities and weaknesses. If you are into handheld weapons then this mod will definitely satisfy your crave for a bigger weapons arsenal in-game.

The Iron Scythe does 8 damage each hit. Also, each time you hit something you’ll be healed up by one half heart.

The Gold Scythe isn’t necessary powerful than the iron because it does only does 6 damage each hit but it does heal you up 2 hearts each hit.

The Diamond Scythe is more powerful than both of the ones mentioned above as it does 10 attack damage and heals you one heart each hit. 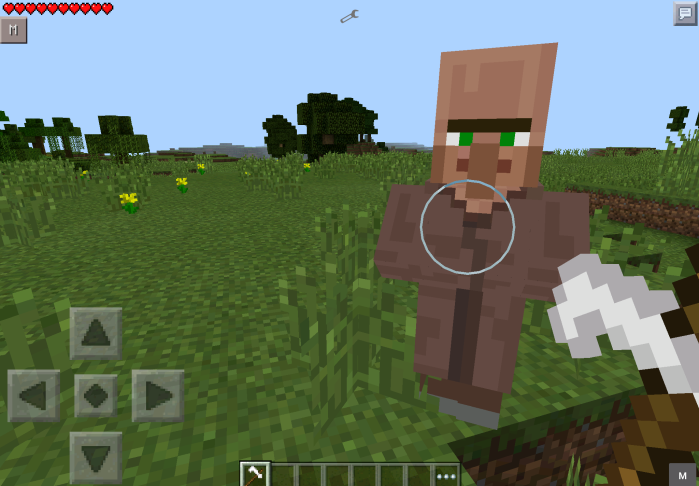 The katanas do a great deal of damage but the main advantage is that they won’t knock back the enemies which you fight. It a silent and fast weapon for all you ninjas out there. 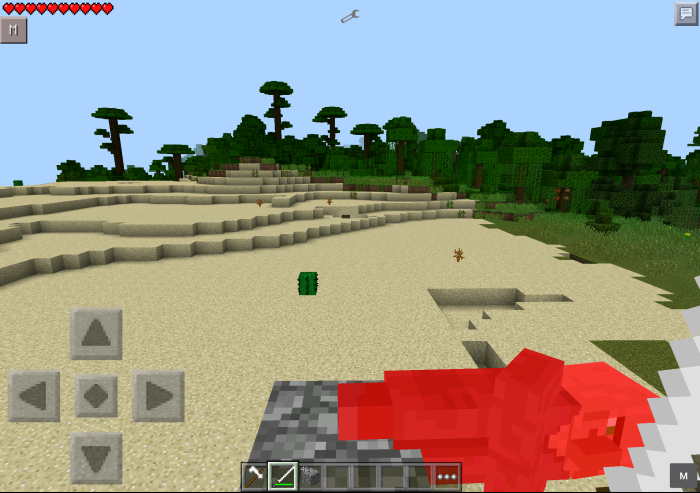 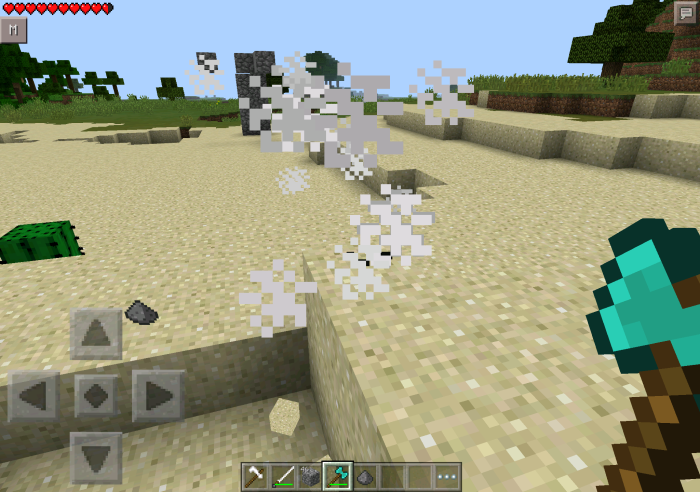