Want a cape in minecraft bedrock but don’t want to edit apks and possibly get in trouble? Use this addon. It adds cape like banners in your world that spawn in random locations in the overworld.

The Wearable Cape Banners Addon implements banners which can be worn like capes. They are essentially new entities which you can craft. As soon as you craft it, place it down and then you can walk up to the Cape Banner to wear it on your back. You can also dye the banner in 41 different colors/patterns! Unfortunately you can’t use this addon on servers to show off your fancy cape, but if you have friends, you can play on a multi-player world with this addon installed!

A new item has been added to the game and it functions similarly to a cape, but it looks like a banner! You can craft and place it on the ground. Walk up to a cape banner and it will automatically be positioned on your back. To remove it, sneak/shift. 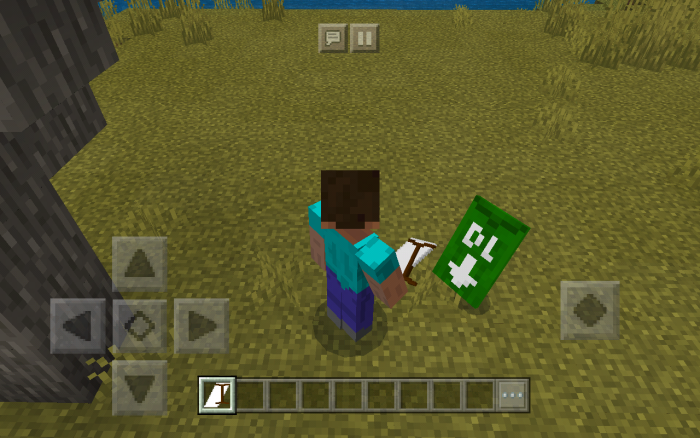 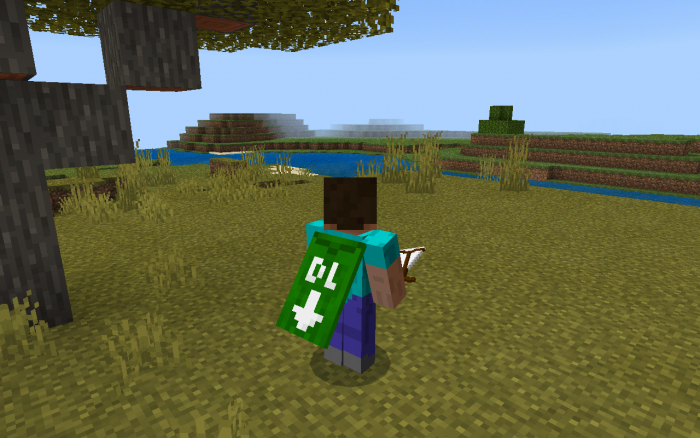 Thanks to the 1.12 update, custom crafting recipes are now possible! To craft the cape banner you need 3 string, 1 white banner, and a leather chestplate as shown below: 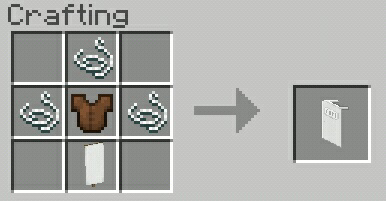 You can dye your banner cape in any of these 35 colors/patterns:

The despawn stick is a craftable item you can use to remove a cape from your world. If you hold or right click the cape will disappear and drop some of it’s crafting items on the ground. 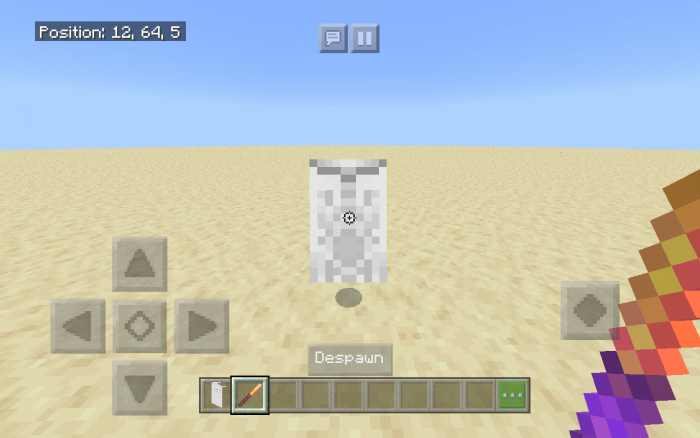 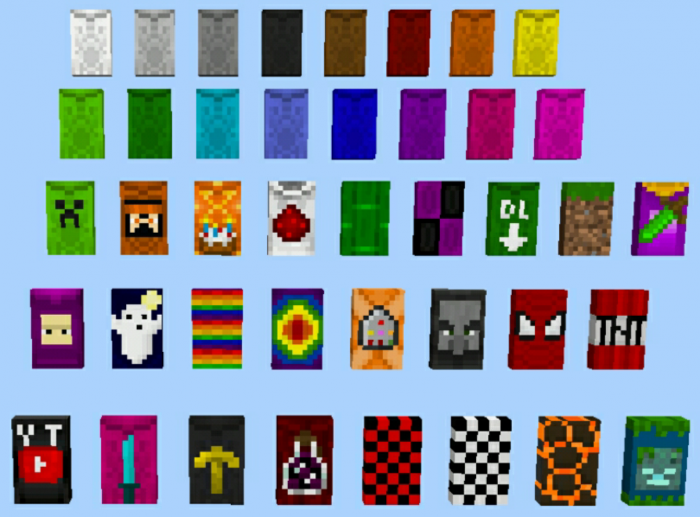 If you are unable to remember 41 items listed above like me, use this command “/function cape_items” and you should receive all of the items that you need to change the texture! 🙂

Mays and may NOTS:

(Also, just so you know, I watch all reviews of my stuff even if it’s in another language, so if you break my rules, I will find you and correct your mistakes)

If you have any questions, comments, or even criticism tell me @NetherNinja – Twitter. I’m always open to reviews

Note: I believe my add-on is staying within Minecraft’s EULA (End licence user agreement). I’m not selling it, the capes are entities (not actual capes), I’m not altering the internal files of minecraft, and I’m not exploiting in any way. I just want to add fun “concepts” into the game. There may be many similarities, but there’s also many differences compared to the actual capes given by Minecraft. If you work for minecraft and somehow you come across this and you fear there’s a problem DM on twitter @NetherNinja.

Get ready, it's a big changelog.

-Fixed a bug that prevented players from shooting

targets with projectiles if they had a cape attached

-Fixed an issue with the animation clipping into the player's skin.

-Fixed a typo in the /function command.

-Capes can only be removed from the world by using the

-Added loot tables to give you back most of your items

once the cape has been destroyed.

-Emerald sword texture can be obtained only if the emerald tools

addon is installed on the same world.

-Sped up the cape animation.

-Despawn Stick: This items allows the player to right click

or hold on a cape if he or she wishes to remove it.

-Despawn Stick can be craft with one blaze rod and one stick.

-Gave the magma and drowned capes a "glowing" texture.

(This link use tmearn, you may not be familiar with it. If you're having problems with installing it, watch the video above)