Welcome To The Tardis REBORN

The Doctor is an ancient Time Lord or Lady. Who Travels through time and space with the T.A.R.D.I.S. (Time and Relative Dimension in Space). The Doctor is accompanied by companions on adventures. 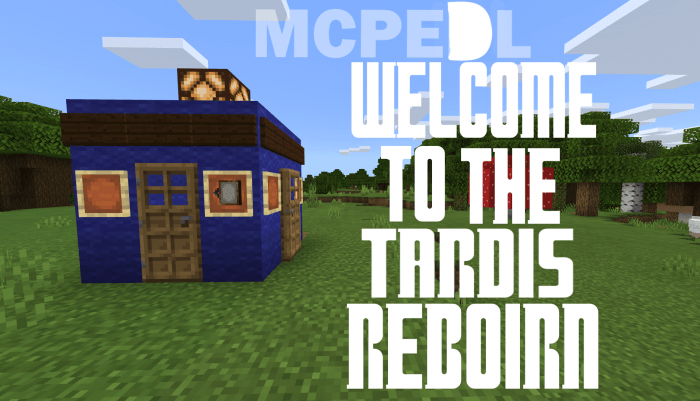 Do you consider yourself a true Whovian (also known as a Doctor Who fan)? If that’s the case then you definitely have to download this Reborn map and give it a try in-game. The map features many of the control rooms and other TARDIS areas and all of them are based on the ones in the Doctor Who TV show. You’ll start out in the Overworld at a police box and from there you can access the Revamped TARDIS! 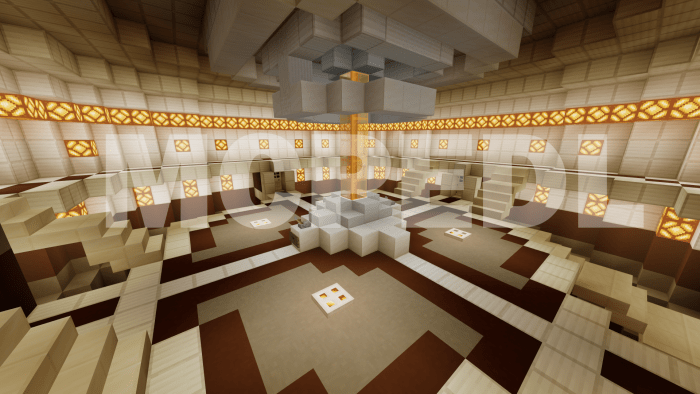 All of the rooms are connected by corridors so you can easily go from one to another without leaving the building. 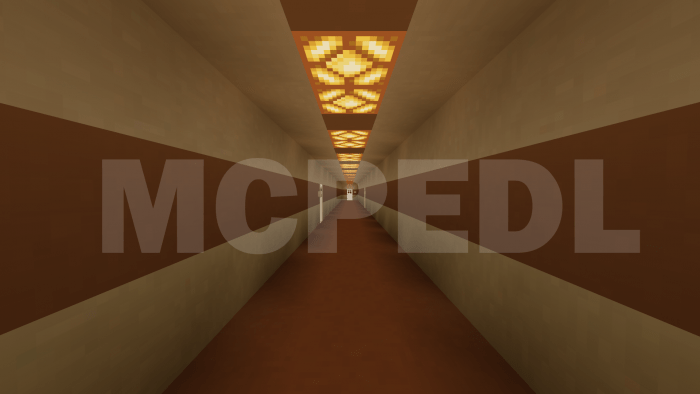 They are Many Rooms to be Explored. 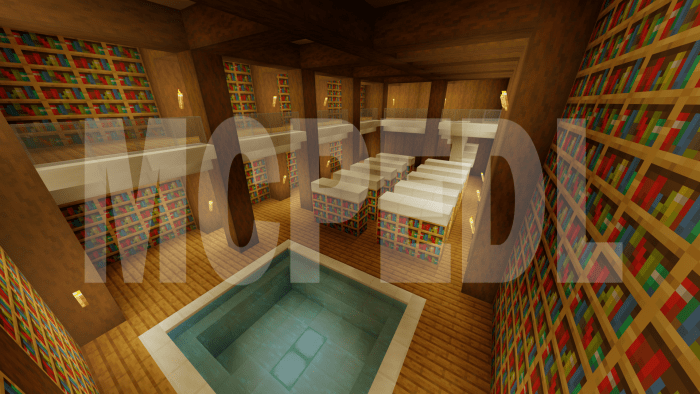 Some Hard to find. 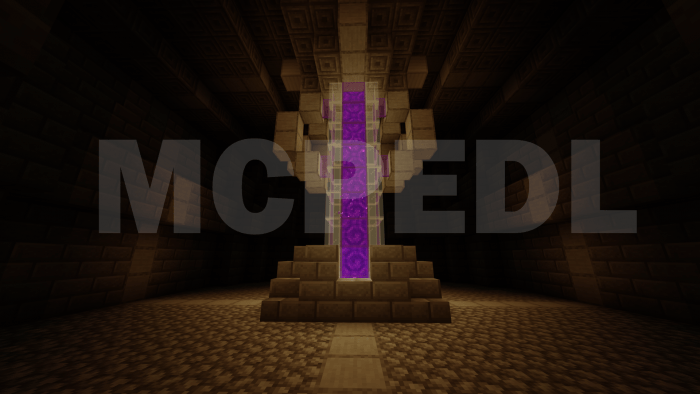 -Added A Flight GUI ( Please Read the Instructions, BTW it doesn't work with other people)

-Added a Parliament Of The Daleks (Daleks not included)

-Added some other things I forgot

-Made minor changes to the Tardis

-Added a Dalek ship and Cyber-ship in the Overworld

-Added the Most requested thing... THE ABILITY TO TRAVEL IN TIME!

-Locations: The Ancient Temple (it's a maze), The Woodland Mansion. The Ocean Monument Base.

-Added a Spawn Room (With a manuel)

-Added a house at the starter area

-The Tardis can now change the time.

-Added a new Garage (With a Delorean Time Machine and the Anti Grav Bike) THEY DON'T WORK!

Ps tell me in the Comments some good locations for the Tardis to Visit!

DISCLAIMER -  Every Time I make an MCWORLD FILE Level Imports FAIL resulting in there being no MCWORLD And because of this I made a BIG! update.

Added the Artificial Reconfiguration System (Im very proud of it)

Within the Deleted Console room you can access the secret items room. (VERY SECRET :3)

Added The Eye of Harmony

Added A Engine Room (Within The Eye of Harmony)