Winterfell is a common set in the popular TV show Game of Thrones. It was formerly the seat of power of House Stark but was later taken over by House Bolton who betrayed them.

In this map you will be able to experience the castle of Winterfell which has been based on what we’ve seen in the TV show and read about in the books. It was originally created by WesterosCraft during their mission, known as WesterosCraft, of recreating the entire Westeros in Minecraft. 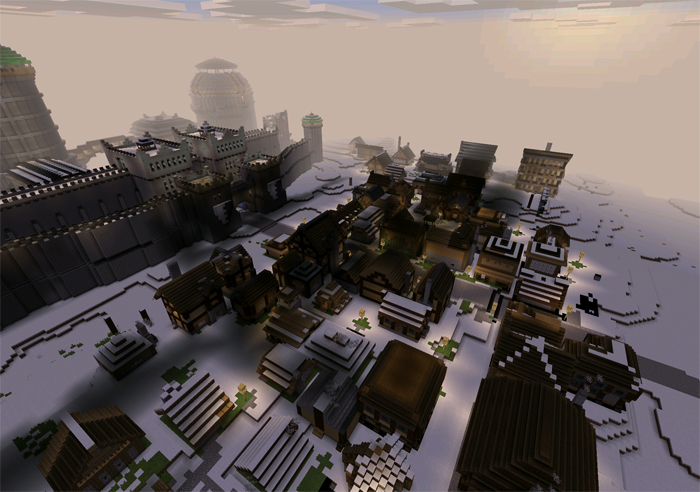 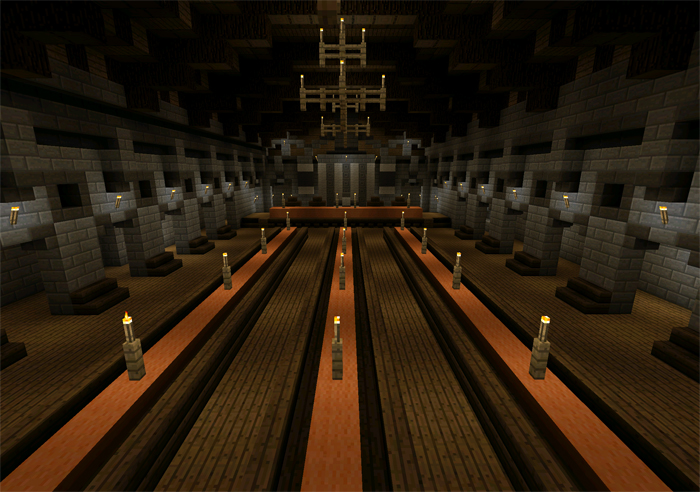 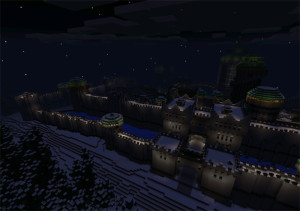 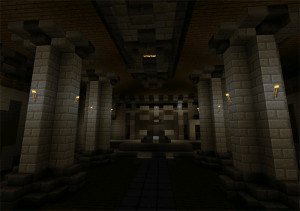 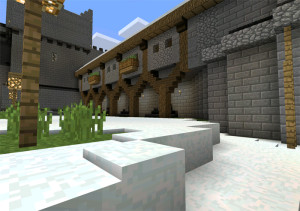