It’s 2026 and the U.S Launched a nuclear Missile that was going to hit on Germany but it had malfunctioned and hit Canada Instead, Killed over 1m. Canada’s Prime minister Juan Moil (not a real person) Has started a war with the US Because of the bomb, the bomb is 10x more dangerous and more powerful than 3 tsar bombs. But with no hesitation, The US Won. Parts of Canada turned into territories.

It’s now 2039, The war ended, but you’re the only Alive Canadian but your under the US military, No one knows that you are still alive and right under their base, When you come out of your cave you can see a missile, and 30 other soldiers. You run back to your home quickly. Hide Canada’s flag and hide under your bed. A soldier comes in, confused that he saw someone but no one is there. He gets out and no one else comes in, you put back the flag and sleep….

after hiding in your home for 3 days a American Soldier finds you, you beg him to not send you in. He didn’t send you in but disguised you as an American soldier, He gives you a military personnel suit so the other military soldiers won’t shoot you.

The military soldier covers the hole you made when trying to get out of your home that caved in 3 weeks ago….

On April 14th, 2024. Germany has stopped being a NATO member because USA, Canada, etc, Start to make Powerful and more advanced Military vehicles and Weapons, Mocking Germany that they (Germany) have been starting to make weapons that were from late 2010 in 2024. Germany takes the Joke as a threat to set war on them, Germany send 20+ fighter planes/jets with a capacity of 10 bombs /per jet, Germany still not knowing that The teasing wasn’t a threat. Many cities of the USA have been destroyed. 1-2 years later USA Sets war on Germany, the NATO members Including Canada, Russia, etc, Will not be Joining because they’re still going to follow the rules of the NATO group. The USA Have set their first missile but it hit the Atlantic, not knowing that their missiles has been hacked by one of the most wanted criminals in the USA, Them (USA) now thinking it was a faulty motherboard on the missile. Ok the second launch the missile hit Canada and killing millions, and left a huge crater on the southern part of Canada (including Toronto and other major cities), Canada now sets war on the US leaving the NATO group as the USA did. But With no hesitation the USA won.

Hello! This Map is getting updated!! Yay!!! Well I think every week or something. Well! Let me show you the map!

This is version 3 of World at war! 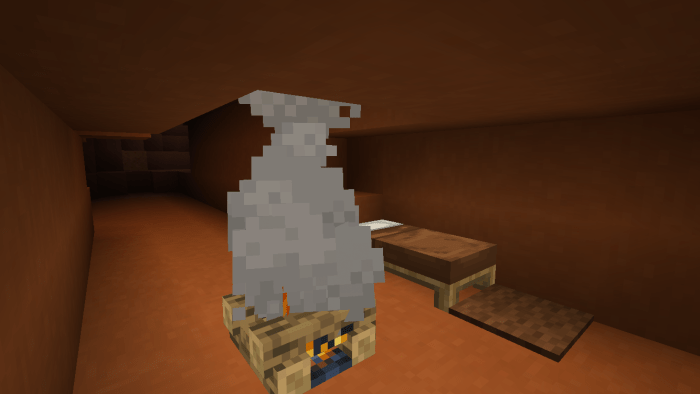 (added inside of laboratory) 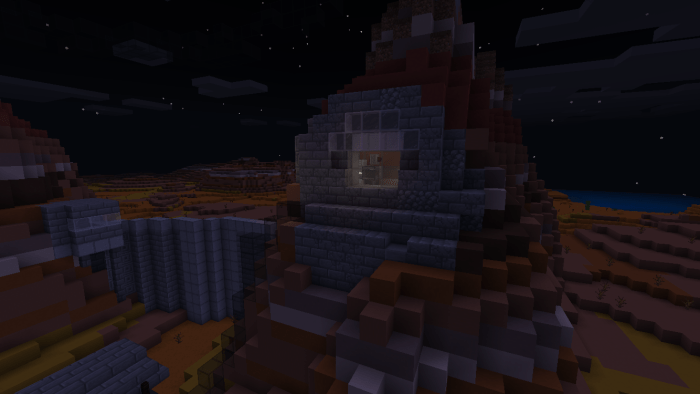 (Countdown for missile to launch) 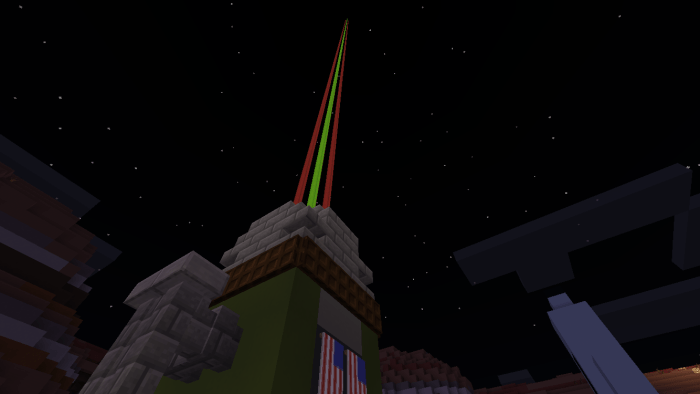 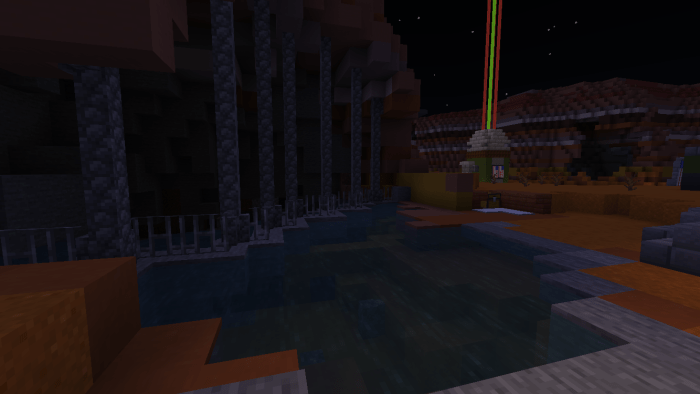 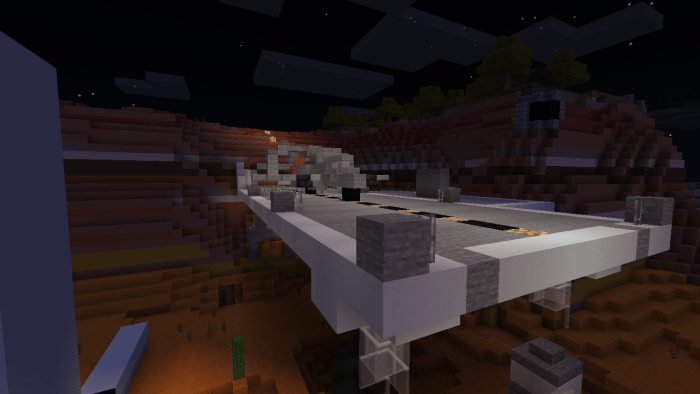 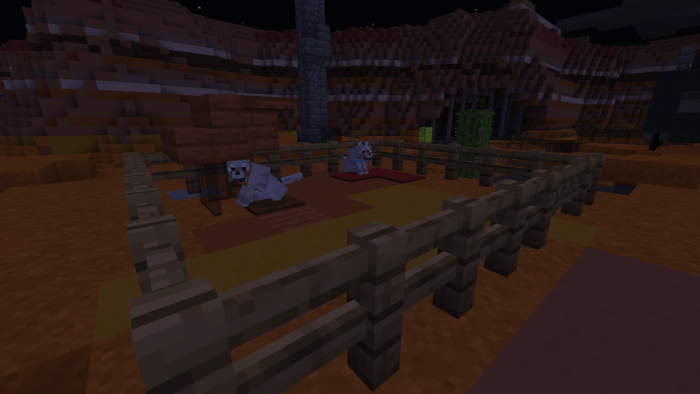 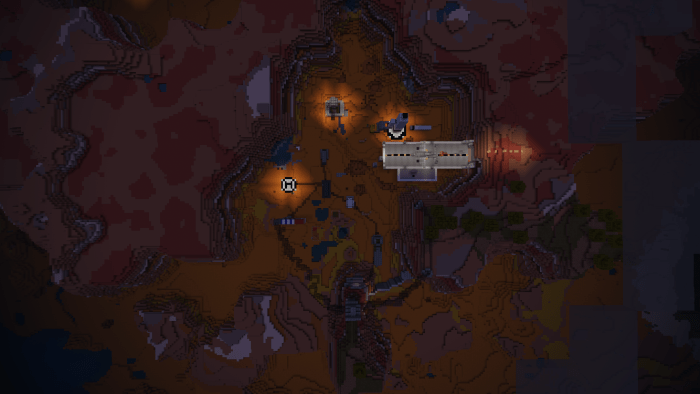 Thanks if you downloaded it or just Shared it! I’m really happy that my texture packs got into MCPEDL’s twitter! Also there is a ZIP and Mcworld file, for android and IOS users, i guess it would work for Java too since it’s a ZIP but I don’t know, I never got into Java, only Bedrock because it’s more easier to make texture packs, UIs, servers, Etc. So yeah, I hope you like my map! This map is in V1, So I there is little things in the map, but if you want me to add things please Comment under this post! Byeeeee!

Made an interior for the laboratory

Added a trio of batteries

Added structures to the map! Added: Spaceship, One heli pad, lab (that big window you see on a mountain), Satellites, futuristic power wires! Added Food in barrel to get the vibe that you lived there.