This add-on bring three kinds of artillery into Minecraft.

You see a tank but only have a bow? Anti-tank gun is here!

Wanna shoot down aircraft? We have AA gun!

Want a long range attack? 240mm howitzer can blow up your enemies!

In general, you must reload first.

Each artillery has its own shells and ammos. 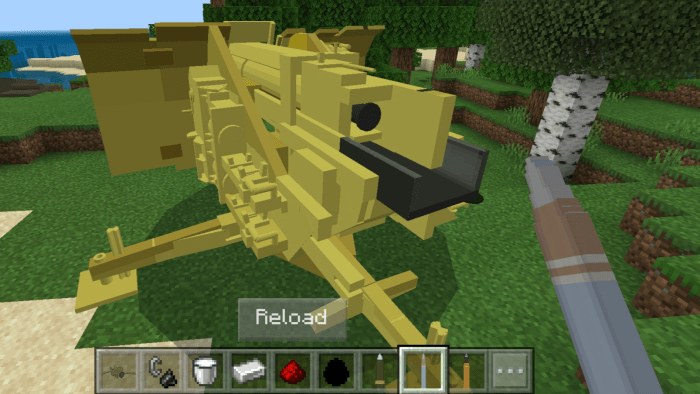 When it is reloaded, breech block should be closed.

Use flint and steel to fire. 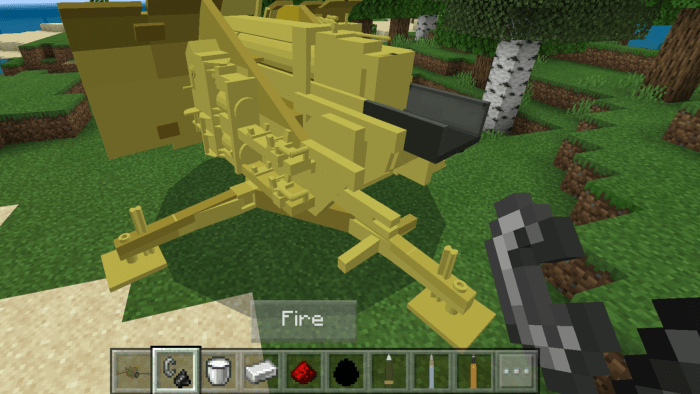 Player can ride on them to rotate.

For rotating in vertical and changing angle, you must have newest 1.16.20.53 beta installed, which you can fire and reload while you are riding on an entity.

How to move artillery

All artillery can be leashed.

How to get all shells and ammos

There are two variants: Normal Soldier and Gunner. They attack monsters,  they also kill players. Be careful to them!

Special thanks to [email protected] for drawing the skin.

This skin was originally created by Passerby_Army on Planet of Minecraft. 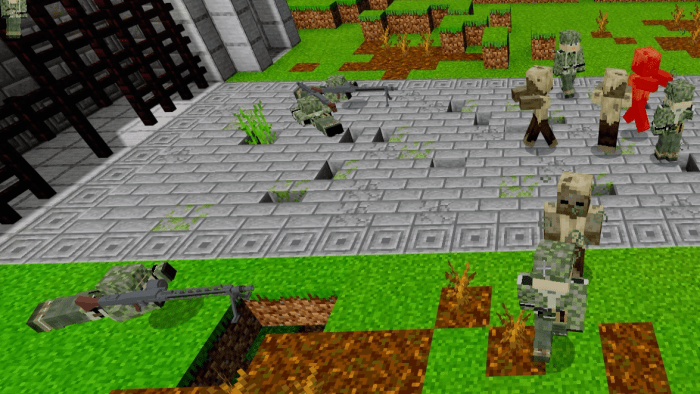 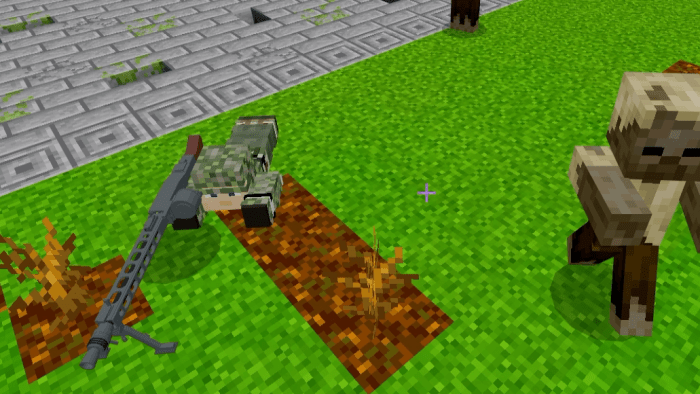 An automatic weapon used by Imperial Japanese Navy. They put a lot of Type 96 AA guns on the battleship Yamato. 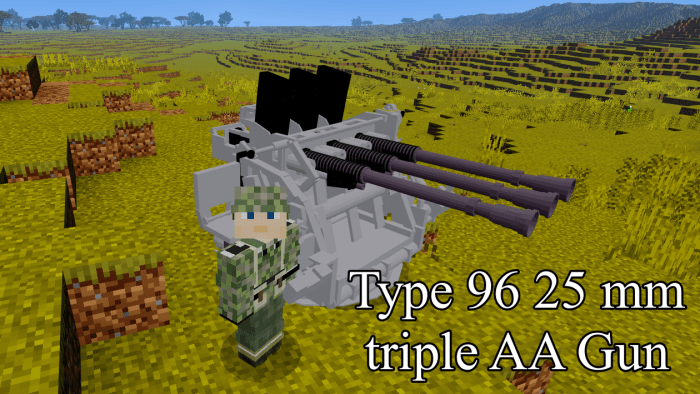 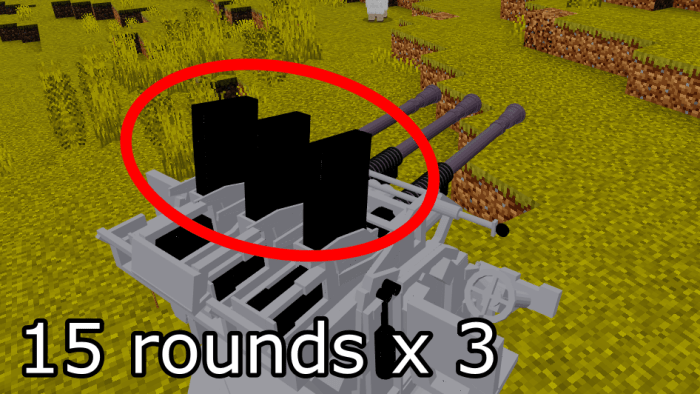 The Oerlikon 20 mm cannon is a series of auto cannons. It has various models, employed by Axis and Allied forces widely. 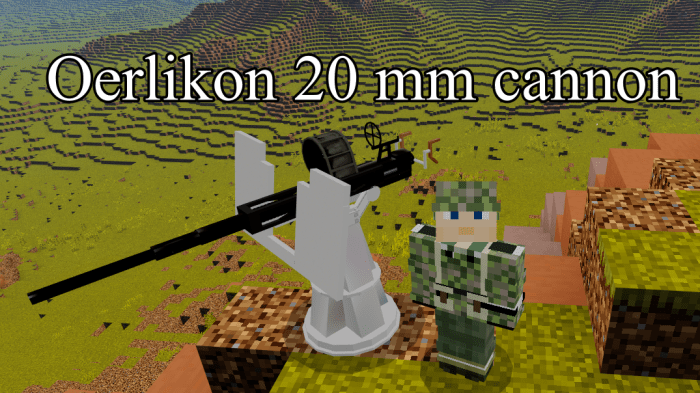 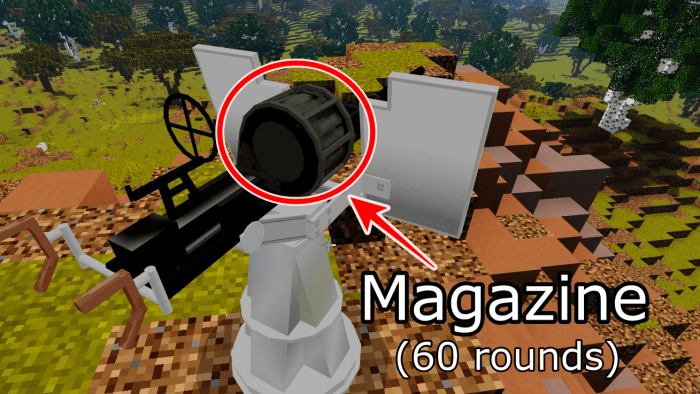 A series of anti-aircraft guns developed by Rheinmetall that saw widespread service in WWII. 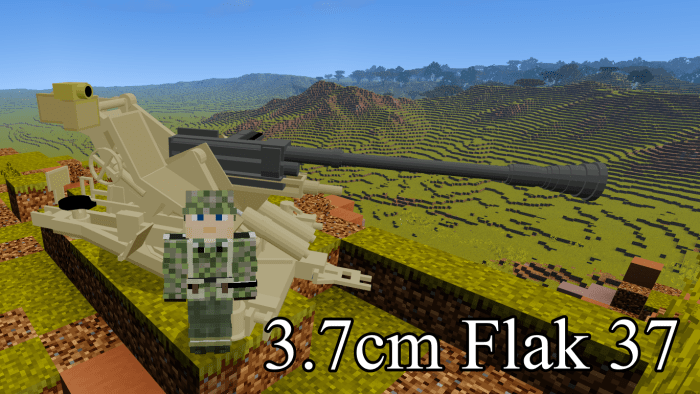 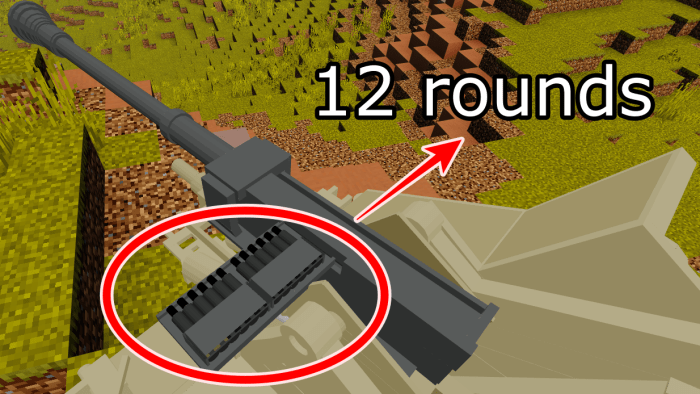 "Hitler's buzzsaw" The MG 42  is a 7.92×57mm Mauser general-purpose machine gun. It was intended to supplement and replace the earlier MG 34. 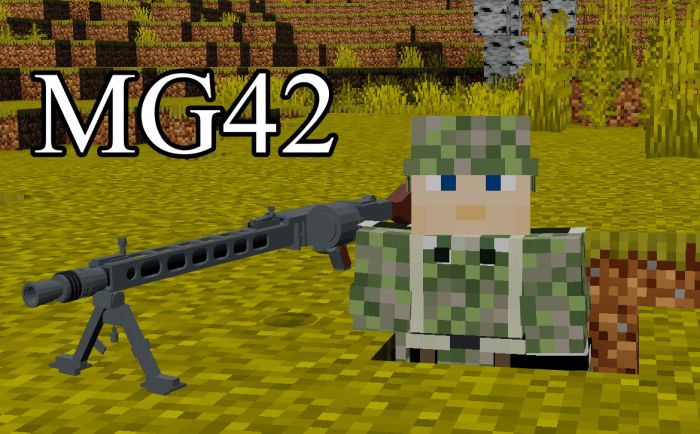 *Recommend to use with Coptaine's Advanced Sneak + Crawl Addon. 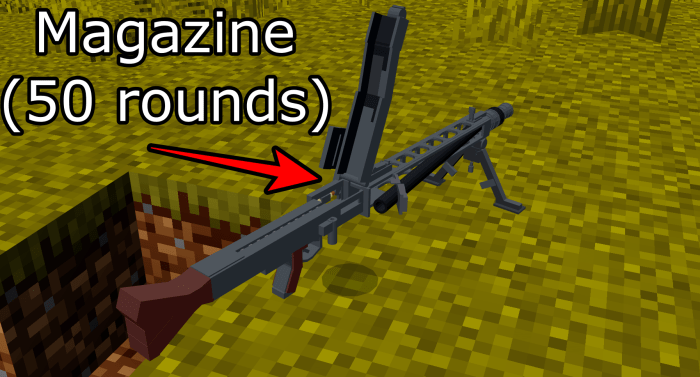 It was a British 57 mm gun, serving as a primary anti-tank gun of the British Army during WW2. 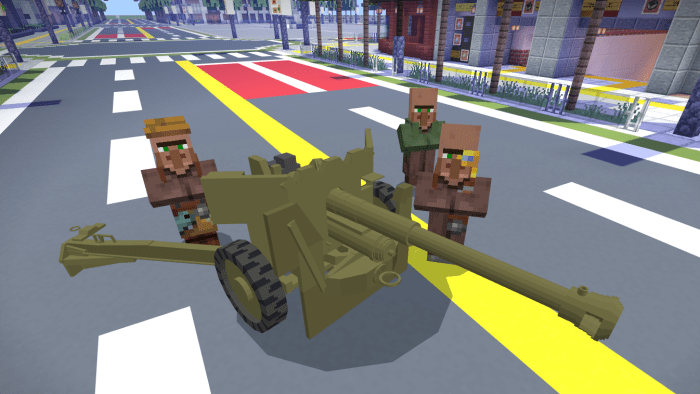 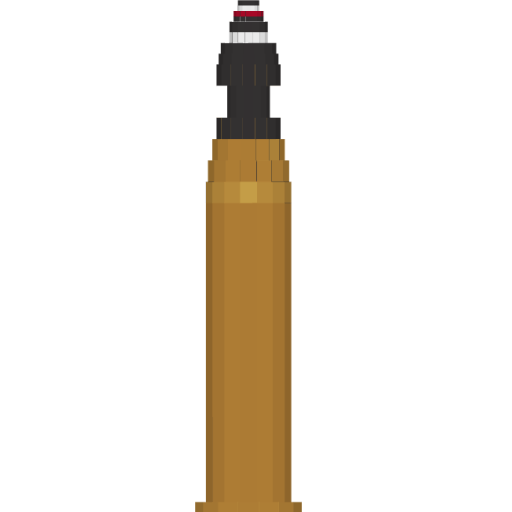 When being leashed, gun carriage will be locked. 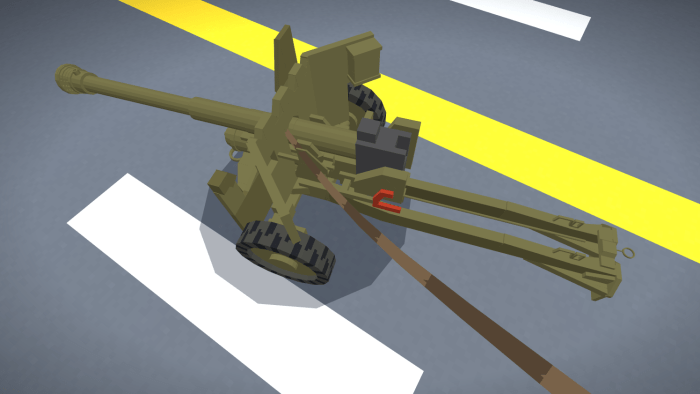 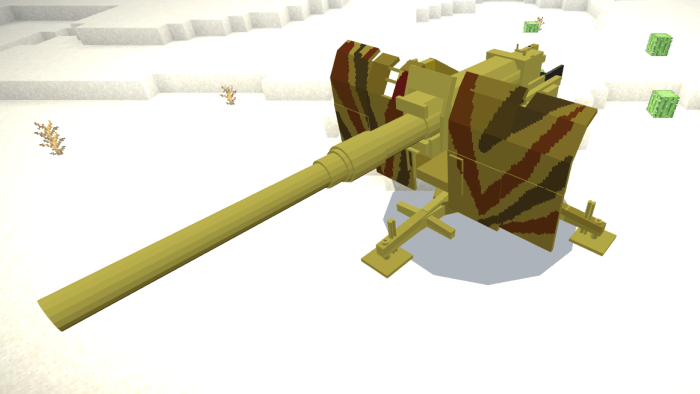 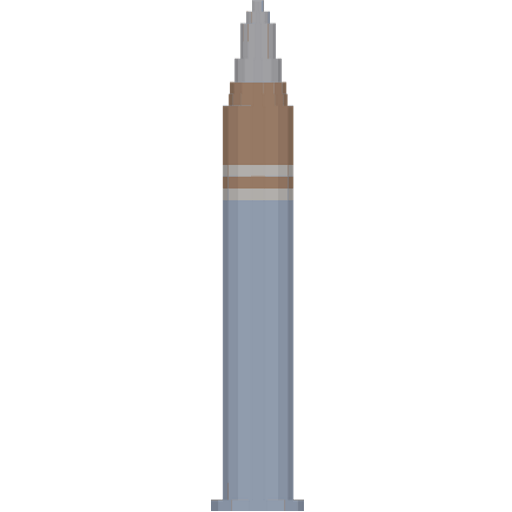 Use iron ingot to switch to anti-aircraft mode. (Unfortunately you still have to ride on it and look at sky to shoot higher) 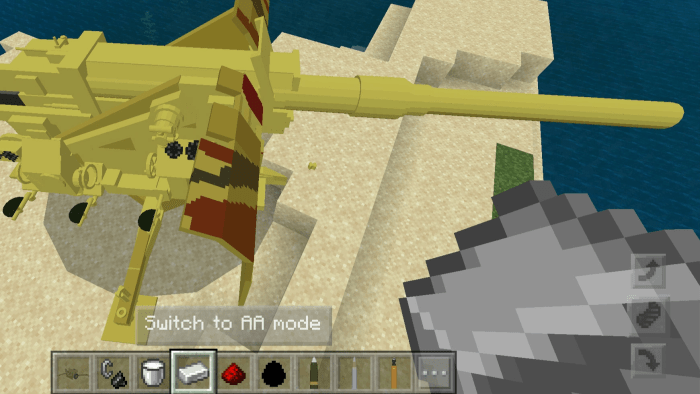 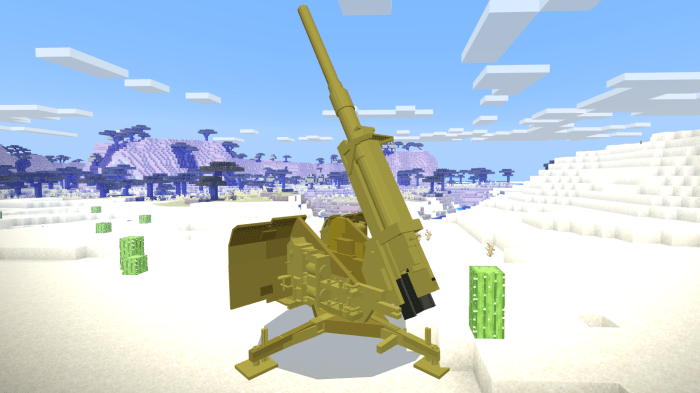 [Advanced] Or, you can use /tp command to force gun aim to the sky:

This should make the gun aim to the sky, so you can fire vertically.

It was the largest field piece used by the US Army during the WW2.

The 240 mm howitzer M1 is still in service with Taiwan. 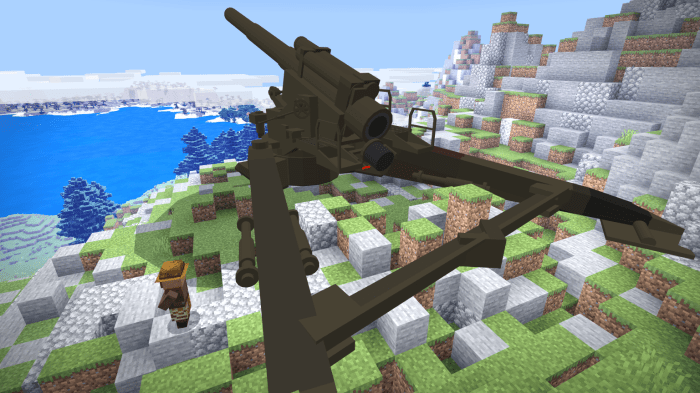 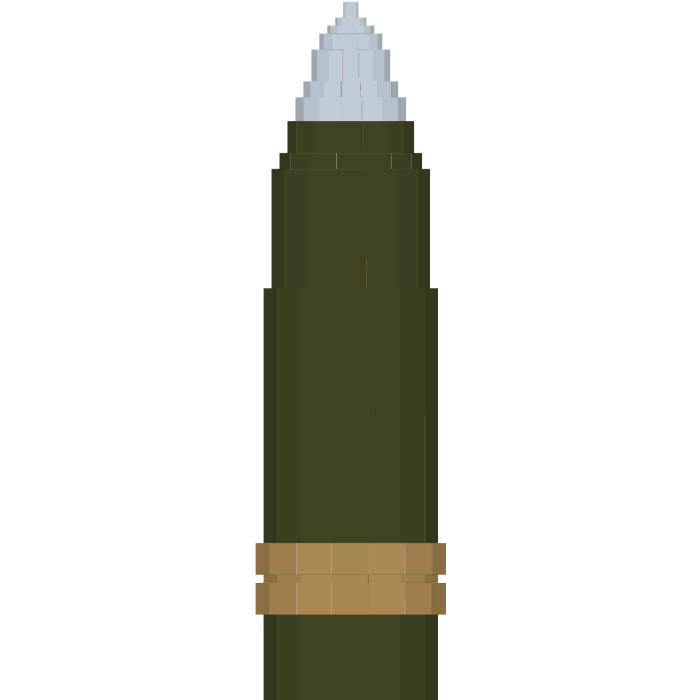 - Give credit to original skin creator

Learn how to install .mcaddon on iOS.

November 10, 2021 at 8:21 pm
Also all the guns except the flak 41 shoot directly upwards. but otherwise a great addon would be better with this fixed
Log in to Reply

March 24, 2021 at 1:45 pm
Hey this addon is really cool but can you please make a siege weapons addon because I am looking for one and no one has made one.
Log in to Reply