Want to play Hide and Seek with your friends during lockdown? Well this map has multipule maps and intuative design.

As always, using the lastest technonogy i have shrunk the map size down to fit any device at 60 fps.

What is Hide and Seek?

The legendary childhood game has made its away across the oceans and into Minecraft!

Once the sport has started you've got a grace period to seek out your hiding spot before the seeker is released! Hurry and think smart, confirm you appear as if you're meant to be there! Own the spot! Once the round has started you will be given a wooden sword to keep off any seekers that get nearby - but take care , if they spot you... you're dead.

If you're a seeker from the beginning the game, or because you've died it's your job to find people. However, think about your attacks carefully!

This minigame map is predicated off of the well-known game called "Hide and Seek". In this Minecraft version of the game, all the Hider(s) will appear as diamond boots and the Seeker will appear normal. The Hider's goal is to survive the set time limit per round without being tagged, while the Seeker's goal is to tag all the Hiders. All the Hider(s) that are still alive when the Hiders win will receive 1 point and if the Seeker wins then that player will receive 1 point. The Hider(s) and Seeker roles are going to be assigned randomly upon selecting a map to play.

The game Hide and Seek has been around for donkeys years, you have probably played it before, where the hider hides somewhere and the hunter has 30 seconds before they can find you. The same is true in this recreation. This map fetures 3 hand-crafted maps designed for hiding on:

These maps are all produced by me and a few other friends to make the best local hide and seek map in all of minecraft!

The hiders have diamond boots on and will be compleatly invisible (other than the boots), this means that the hiders can hide in 1 block tall areas! 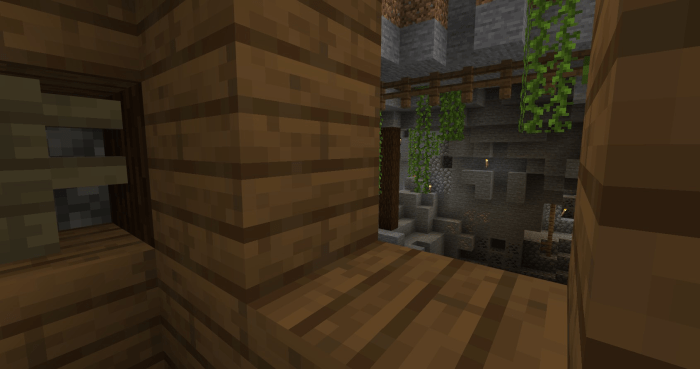 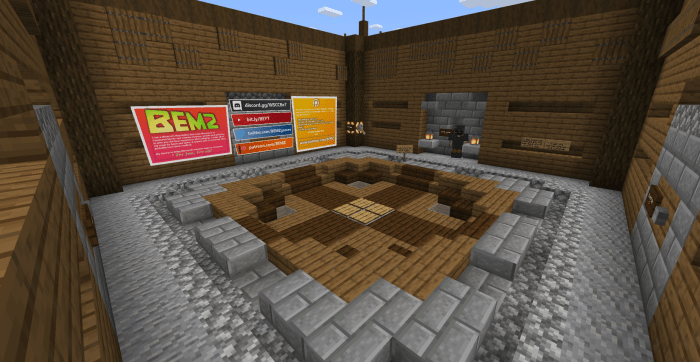 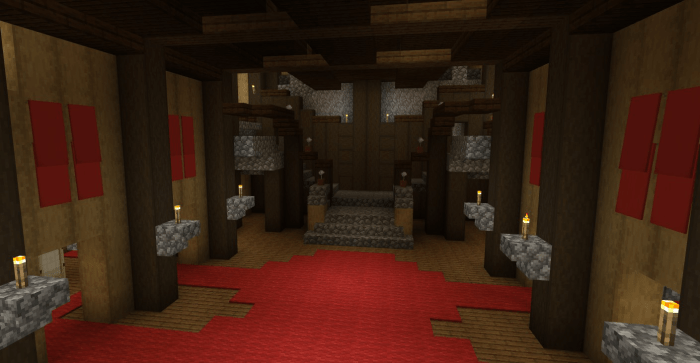 The Map is made of 235 command blocks

The map has taken 6 months to create.

If you need to report bugs, please use the link that is pinned to my twitter account (@bemzgames)

Made Resorce pack smaller and easier to run on older devices.

I HAD TO DO SOME INSPECT ELEMENT

June 12, 2020 at 10:30 pm
im not the guy who said "I CANT DOWNLOAD BECAUSE ITS ADD FLY >:( BOOOOO"
1. ALL adblockers and malware blockers block adfly because its so risky.
2. it doesn't let you download if you use ad blocker or malware blocker.
3. half the time adfly says your using and ad blocker and doesn't let you download EVEN WHEN YOUR NOT using one!
4. most other URL shorteners give you more money per 10,000 visits, for example adfuc.us gives you 20 dollars per 10,000 visits and its more trustworthy.
5. Adf.ly just straight out S U C K S