This is a remake, and my personal reinterpretation of one of the most iconic and popular minecraft mod, the Orespawn

This addon will add new mobs, new items, new weapons and much more, yet it is still in the works phase

Many things are still not entirely complete

Of course, this remake are not official, but is it a "fan remake", all the credit goes to the original creator, TheyCallMeDanger

TURN ON THE EXPERIMENTAL GAMEPLAY

IF YOU WANT TO MAKE A VIDEO ABOUT MY ADDON, PLEASE CREDIT ME AND DON'T USE YOUR OWN LINK, USE THE PROPER LINK ON MCPEDL FOR DOWNLOAD

Actually, there are only 8 mobs, some of these are bosses, other simple mobs: 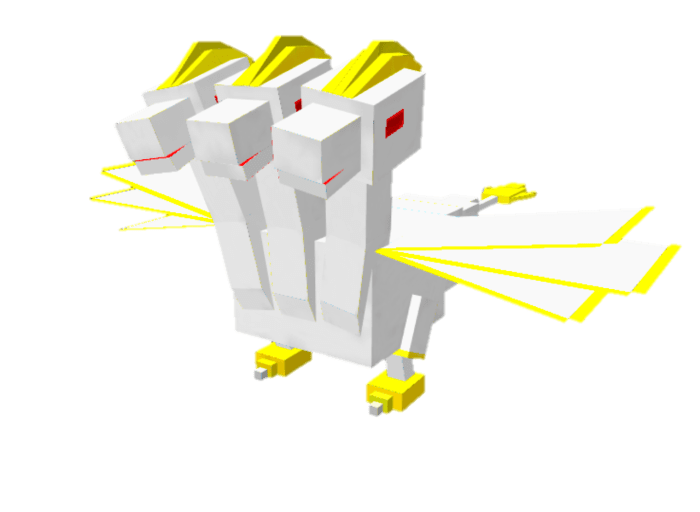 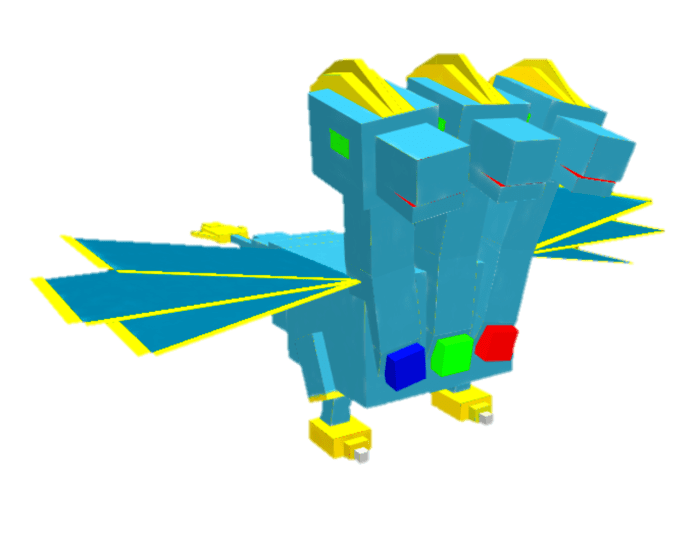 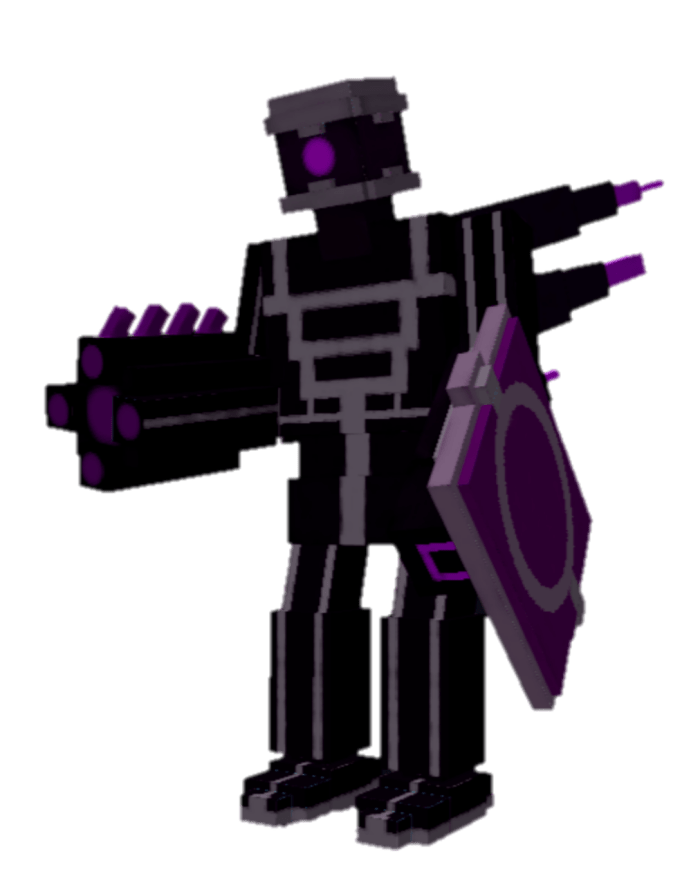 The Alien is really disturbing and very aggressive, physically attacks the player👇 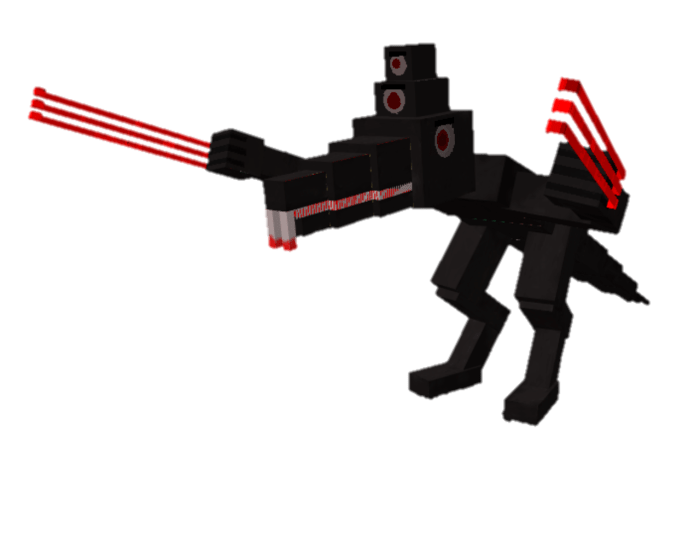 The "WTF" is an aggressive and a big beetle, physically attack the player👇 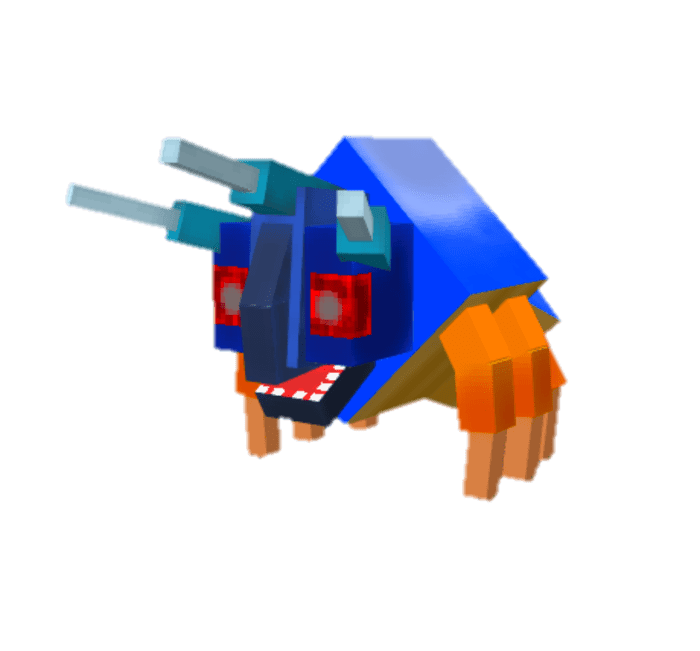 The Water Dragon attacks the player by throwing waterballs👇 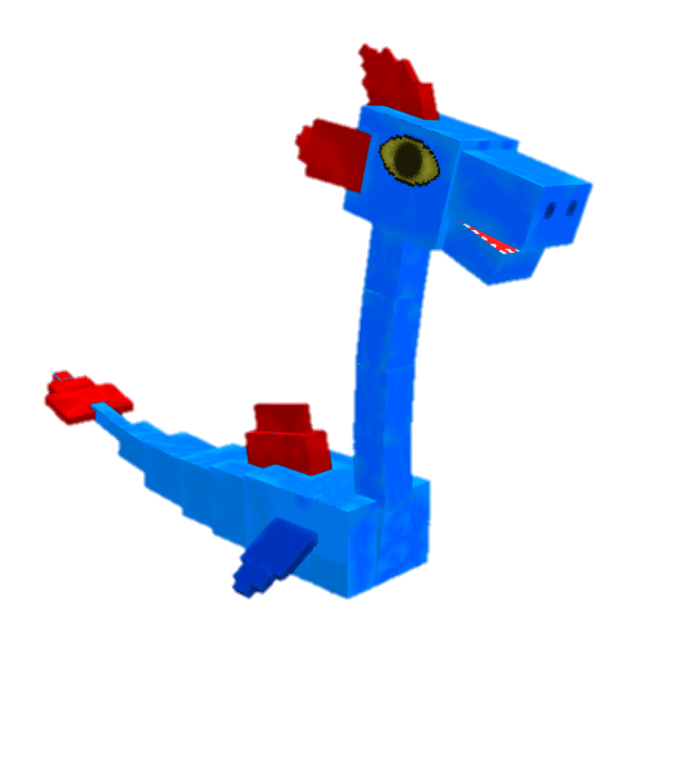 The Dragonfly will be passive, but it will annoy the horses👇 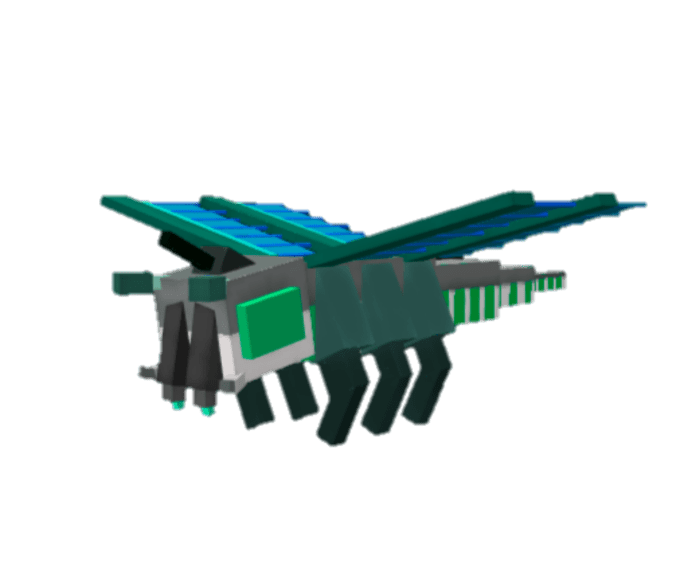 The Gold Fish will be also passive, with a little small golden hat👇 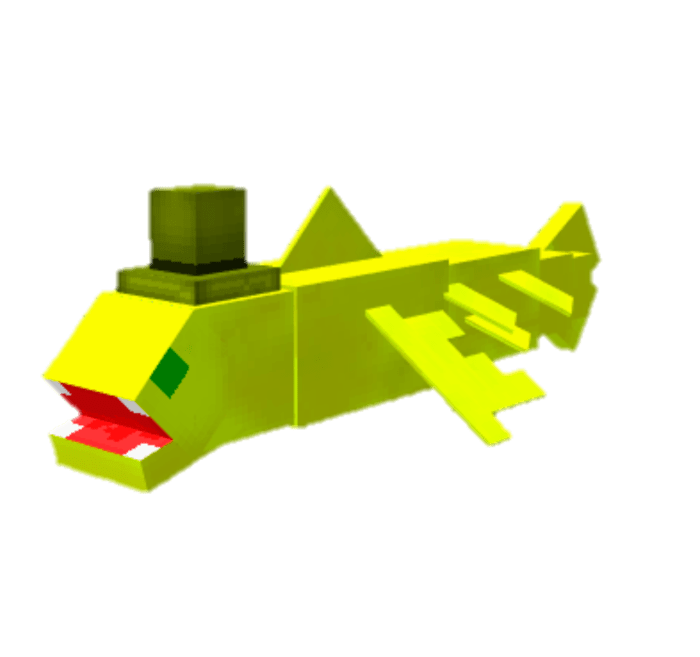 New weapons have also been added, and can be obtained by writing in the chat the command /function weapons

Or if you want to try the crafting recipes, through the command /function crafring, you can get all the items to craft the weapons 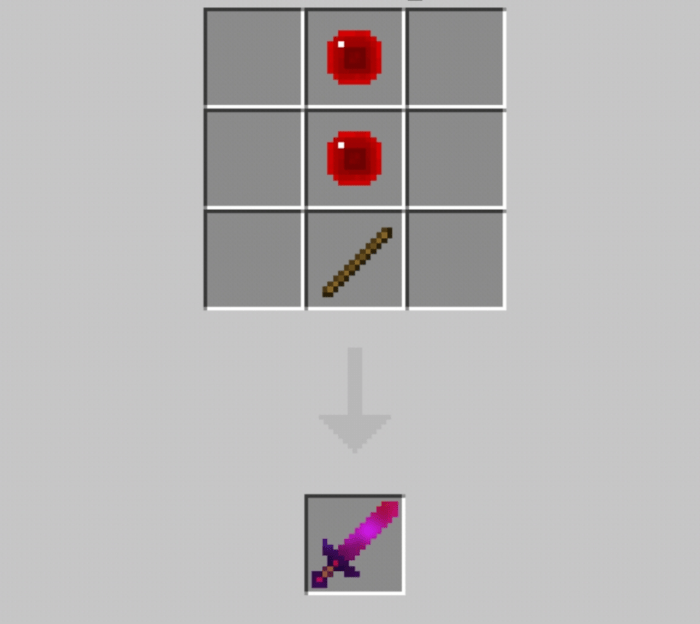 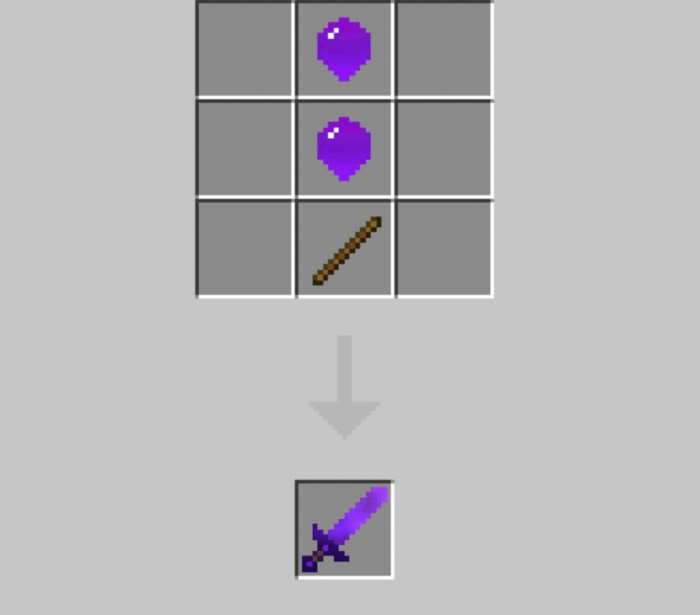 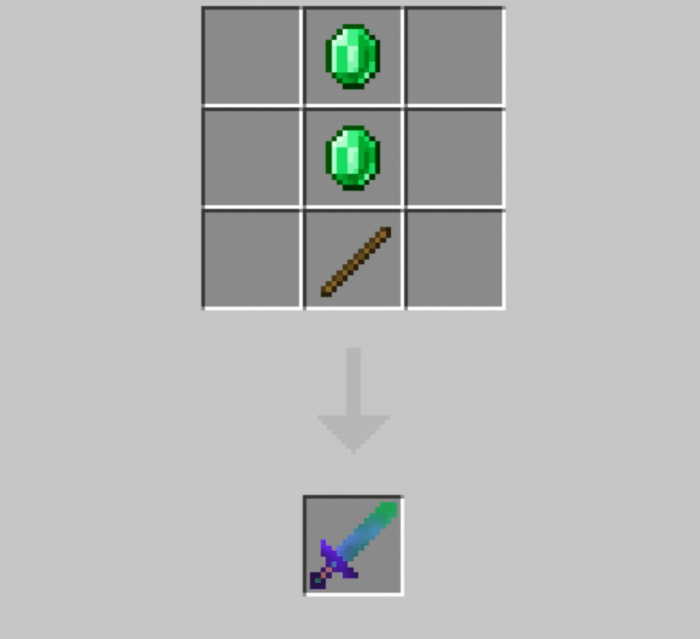 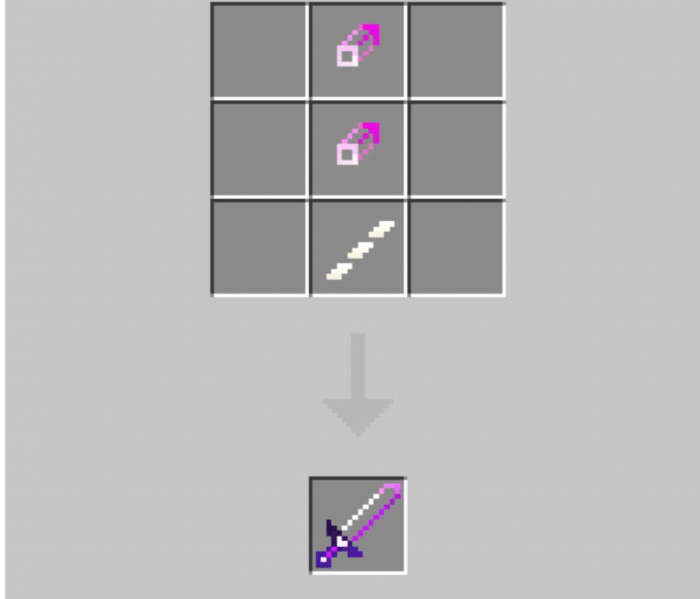 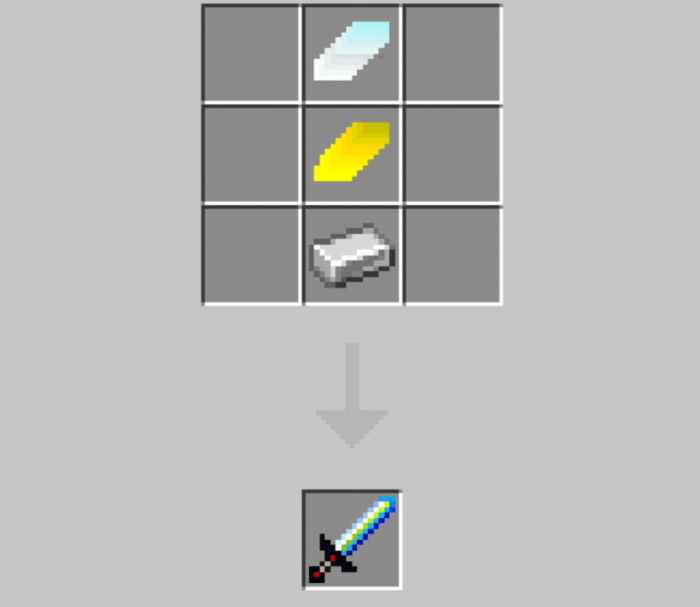 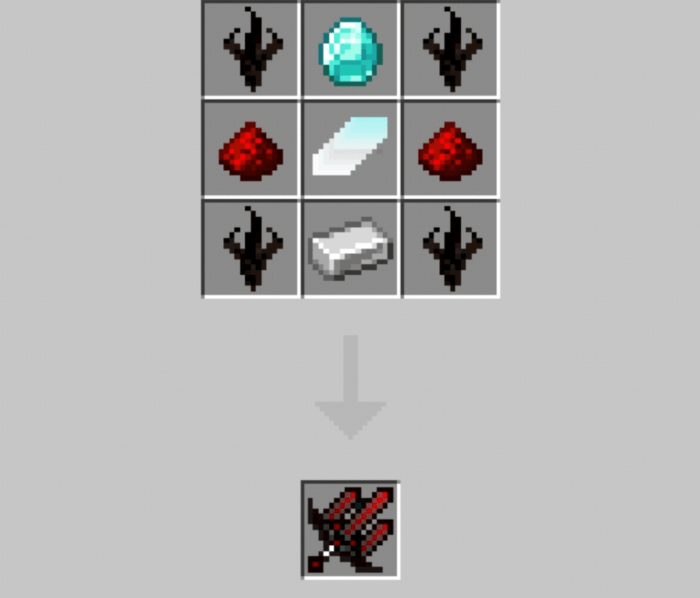 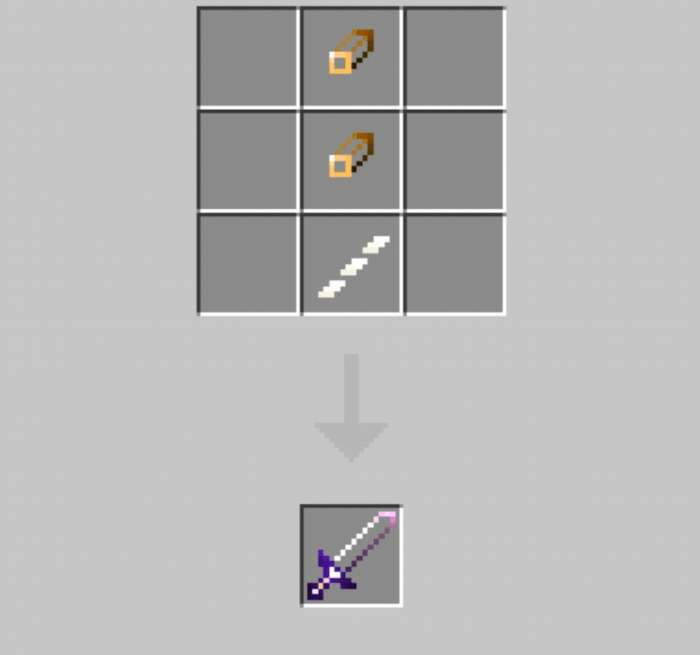 Kyanite Sword👇(Currently does not yet a crafting recipe, obtainable through command /function weapons) 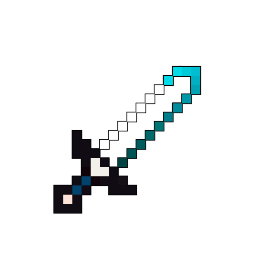 Wood Crystal Sword👇(Currently does not yet a crafting recipe, obtainable through command /function weapons) 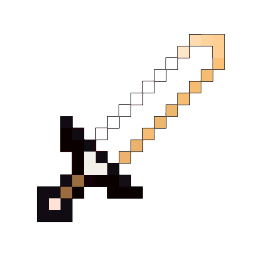 Big Hammer👇(Does not have a crafting recipe, obtainable through command /function weapons) 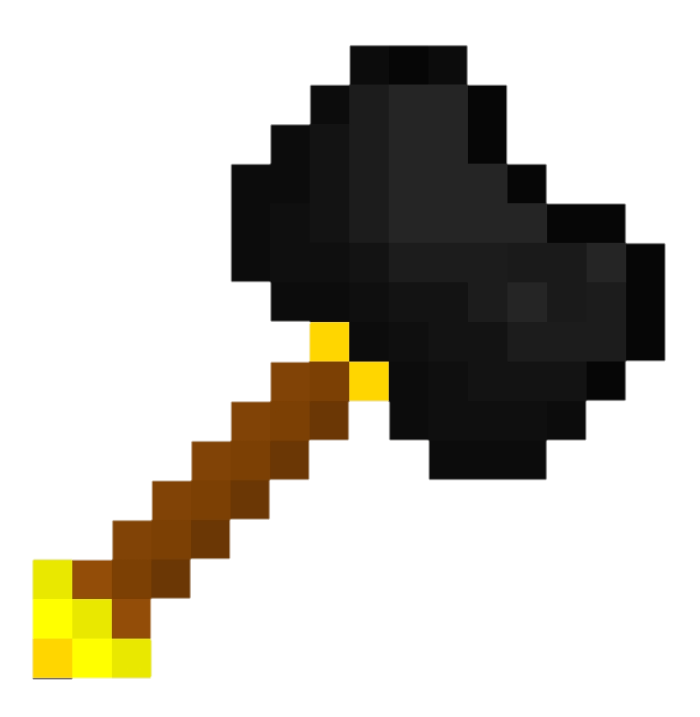 Royal Guardian Sword, it is a 3d sword! (Does not have a crafting recipe, obtainable through command /function weapons) 👇 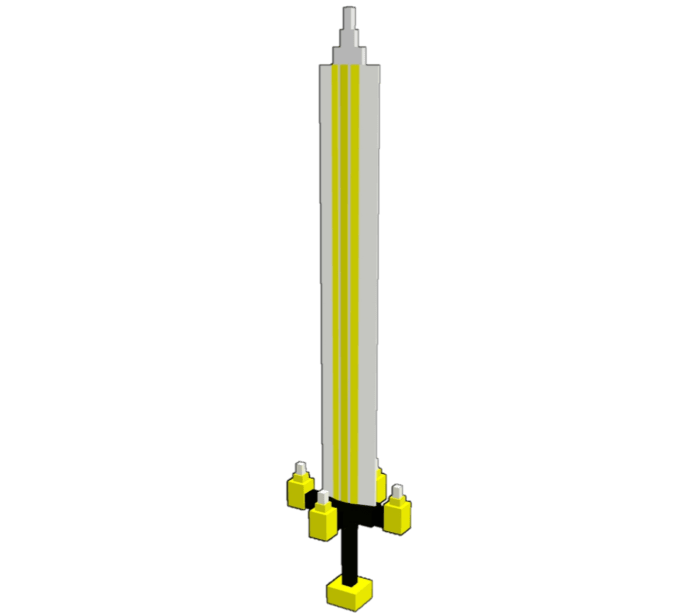 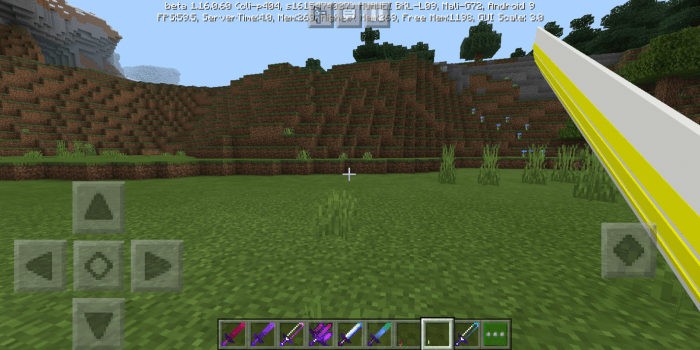 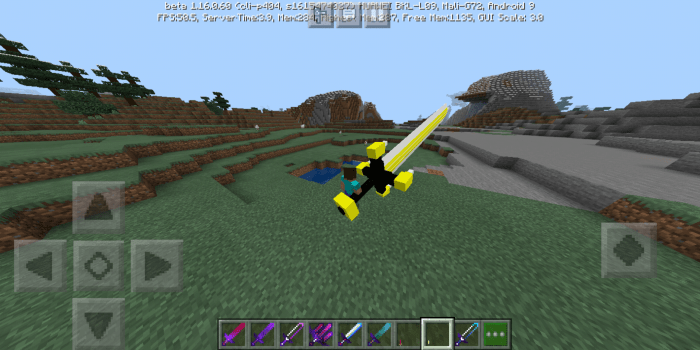 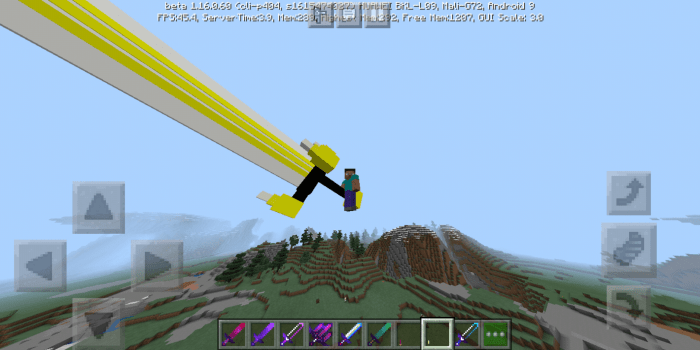 Big Bertha Sword(Does not have a crafting recipe, obtainable through command /function weapons) 👇 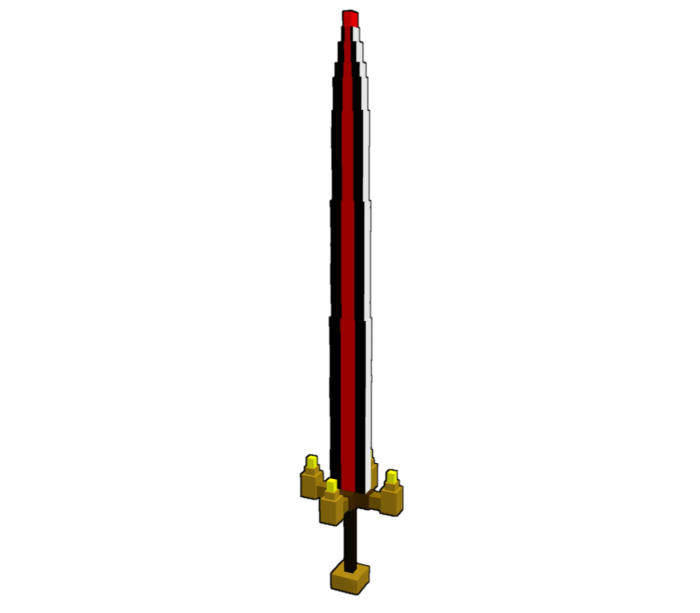 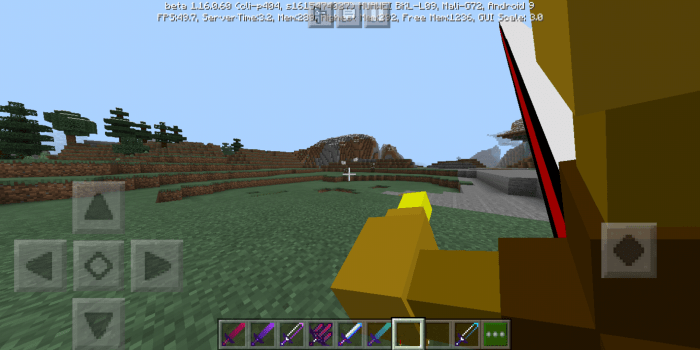 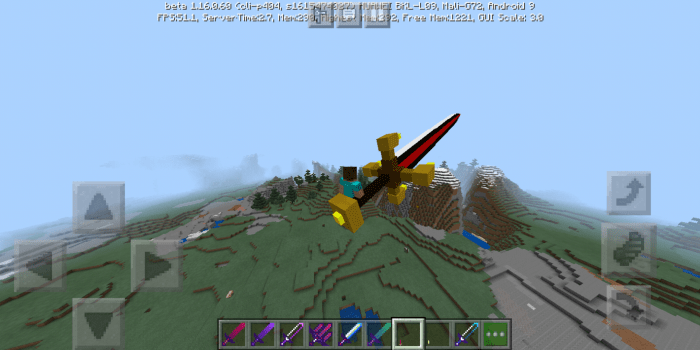 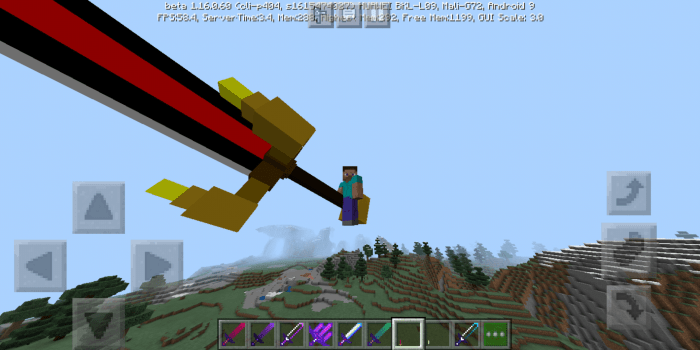 Many more features will be added in the future

For people who have the previous version of the addon, delete it by going to the folder "games/com.mojang/resource_pack and delete the "CyanSpawnR" folder

Now, you can install the new version

Fix some bugs relative to link

New features will be added in the future

It's a mcaddon file, just click on it and automatically installs the addon

May 03, 2021 at 9:27 pm
Hello so I was wonder if you could fix the glitch to were I can’t download it on Minecraft it looks really fun tho!
Log in to Reply

January 02, 2021 at 4:46 pm
i streamed this today and everybody loved watching
Log in to Reply

December 31, 2020 at 4:04 pm
Wow thanks for the totally real confirmation that It would be updated in the future. Its been over half a year and you still havent updated it thats like 5x the time it would take to make a whole addon thats overall 10x better!
Log in to Reply

January 06, 2021 at 1:24 pm
Look, I'm working on other addons at the same time, and also the CyanSpawn Update is currently under revision, and i had to change some features, because, despite being a reinterpretation, an inspired content by the original orespawn, for safety i want to avoid copyright issues
Log in to Reply

October 12, 2020 at 7:21 am
I haven't downloaded it yet because I need to ask does it have every mob and item of crazy craft? If not I won't download it
Log in to Reply

July 28, 2020 at 12:16 am
If you only you make it easier for everyone and put a media fire or linkverse link instead. ? I know you have to make money but at least don’t add ads that WILL GIVE ME A VIRUS ?. (P.S i didn’t even get a downloadable link)
Log in to Reply

July 28, 2020 at 8:21 am
It is not my problem if you click on malicious advertisements, pop-ups or spam, you just have to be careful to visit these sites.
If you had taken a few minutes to read the disclaimer before accessing the site, mcpedl gives you indications on how to avoid catching possible malicious links
Log in to Reply

July 02, 2020 at 9:50 am
I have some bugs i wanna tell you so you can fix them:
All swords (Vanilla too) have a the attack range that the long swords have.Also could you make it so the long sword like bertha are actually bigger in your inventory cause i cant see the item.
Log in to Reply
Report Comment
Follow:
Login Sign Up Submission
Tweets by MCPEDL
Tweets by MCPEDL