Darkn’Orange UI Pack, It’s simple, a UI that has Dark and orange. Orange as the buttons and Black as the background, well it’s “kinda” simple. I couldn’t find any type of software to make a UI but the this one (Customy) is the only one that is used to make UIs’ for Mcpe, it’s only for MCPE not Java, we have no plan to make one for JAVA.

It’s simple like that, it’s Dark and orange. Haha, I keep saying that. Well! This is my first ever UI pack! It’s pretty good lookin, like with the black and orange! Good combo, well enough Chit-Chat, let’s get into the pictures!

DISCLAIMER: THIS UI IS NEVER GETTING UPDATED! 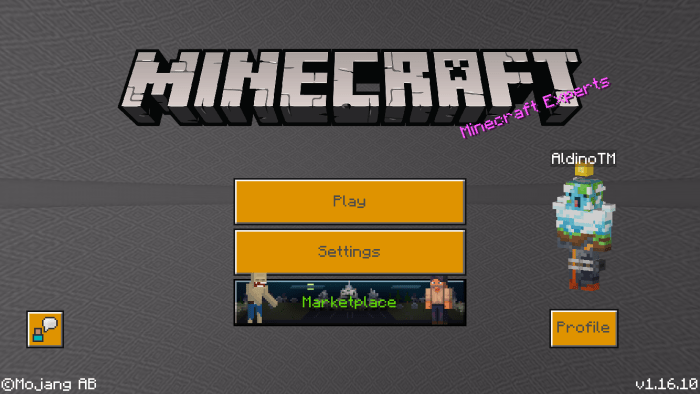 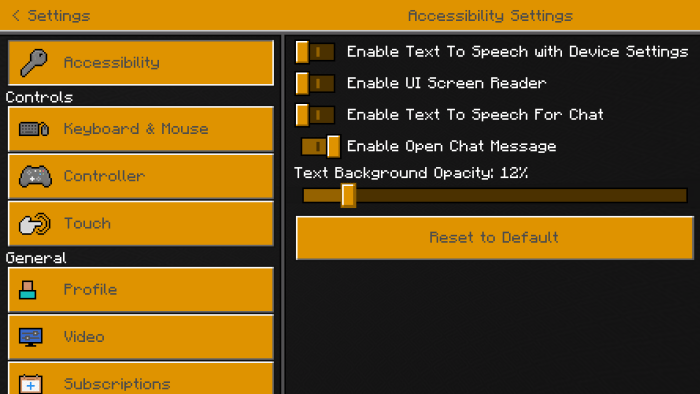 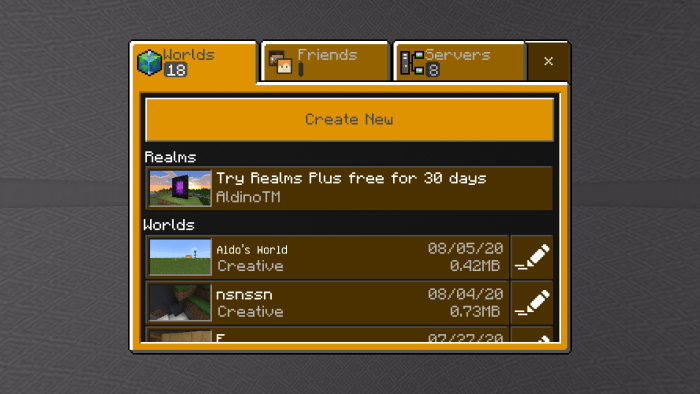 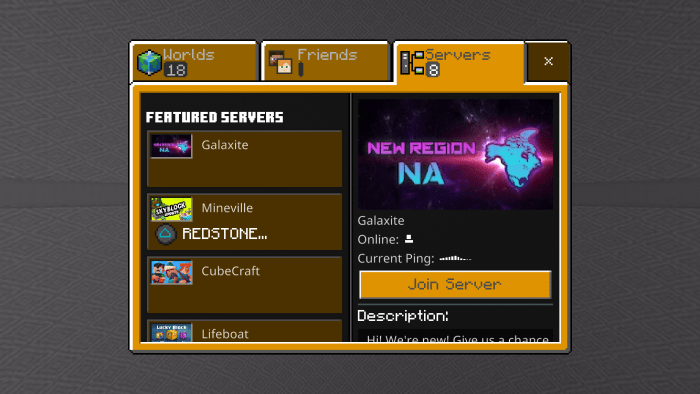 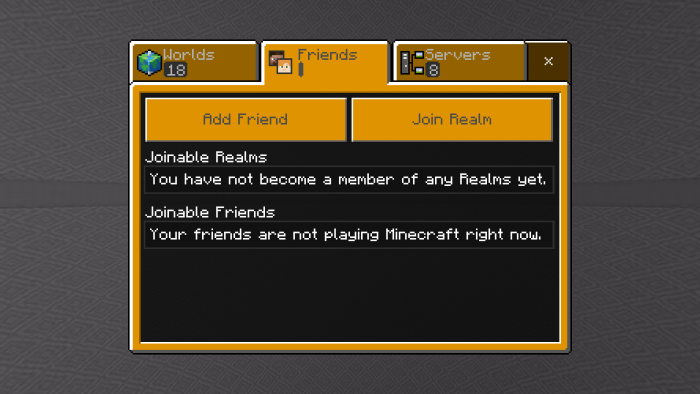 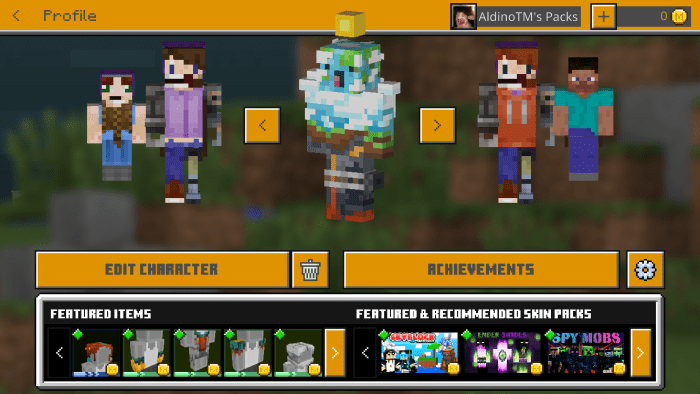 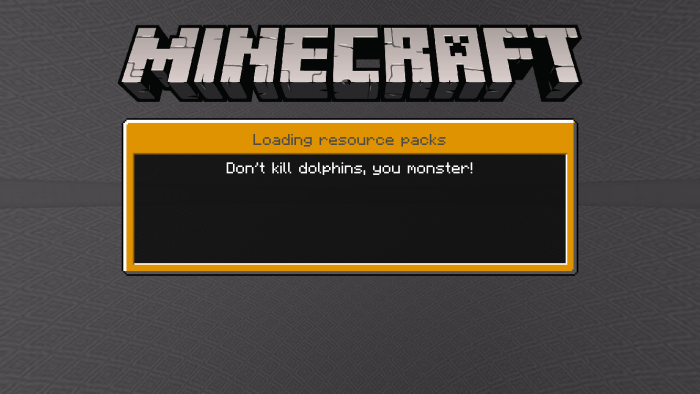 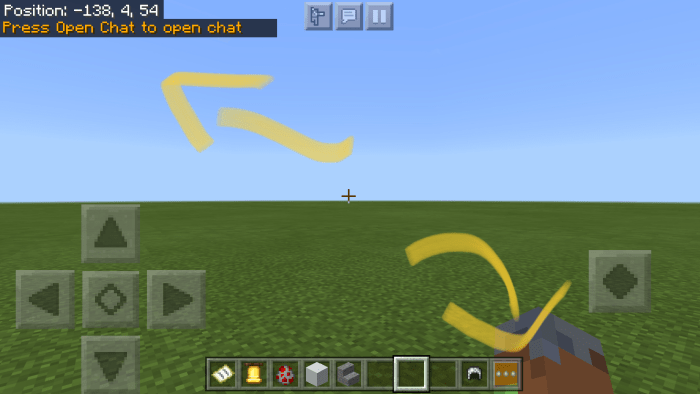 Inventory (both pocket and classic)- 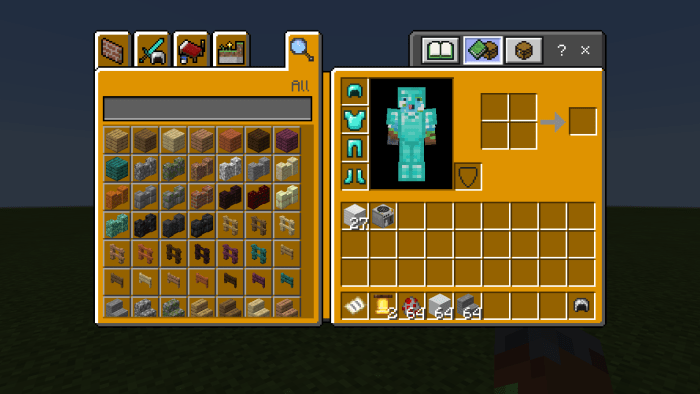 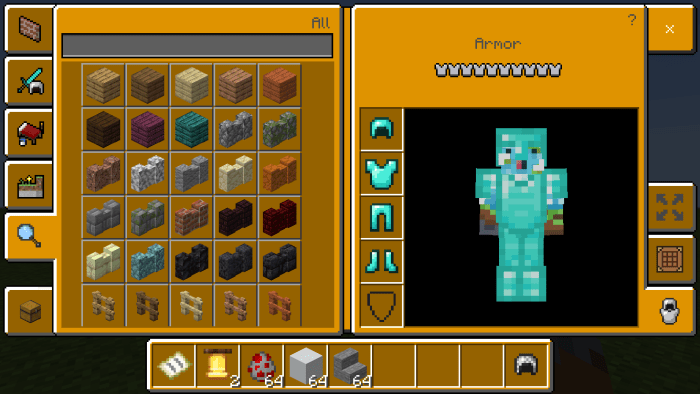 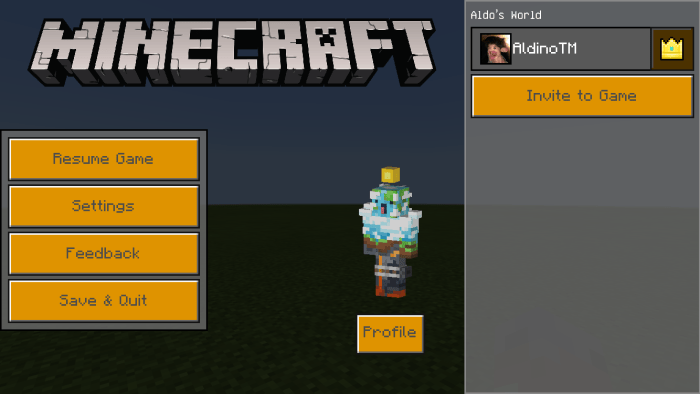 for android users, try to follow the IOS 13 users and ups’ installation text. If it doesn’t work, please comment your feedback. Thank you!

1
Aldinoo August 09, 2020 at 1:31 pm
Red is coming out today or tomorrow! Check out Discord server for teasers, and more!
🧡
Report Comment
Login Sign Up Submission