Digimon: A Digital Journey Board Game

Grab your digital companion and embark on a journey to save the digital world. This board game puts you in the digital world alongside the Digimon of your choice with the task of clearing the entire board and ultimately defeating Apocalymon.

Digimon: A Digital Journey is an easy to learn board game. Simply grab a companion Digimon and work your way through the board to eventually defeat Apocalymon.

Watch the video below for an in-depth look at the map as well as a full description of the rules, or simply scroll down to read the rules written down below.

A look at the map: 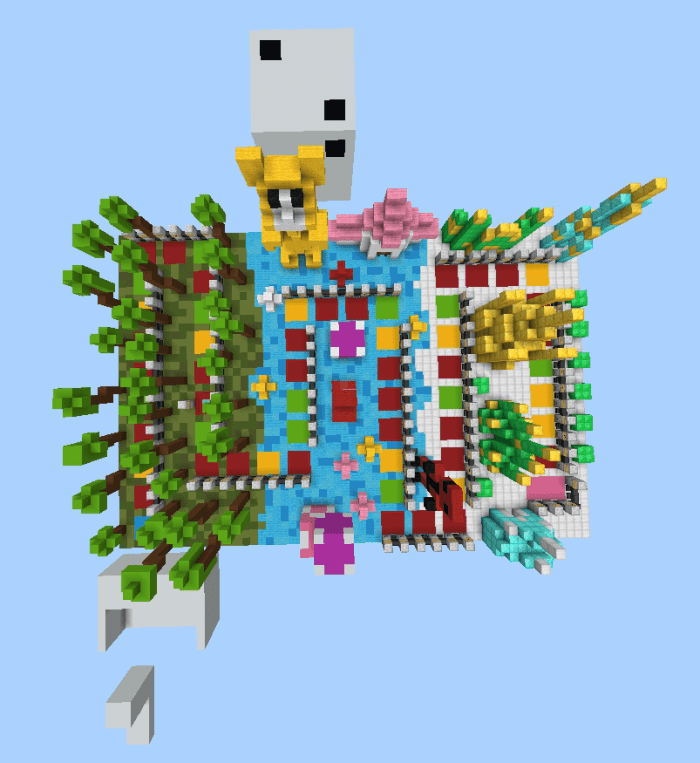 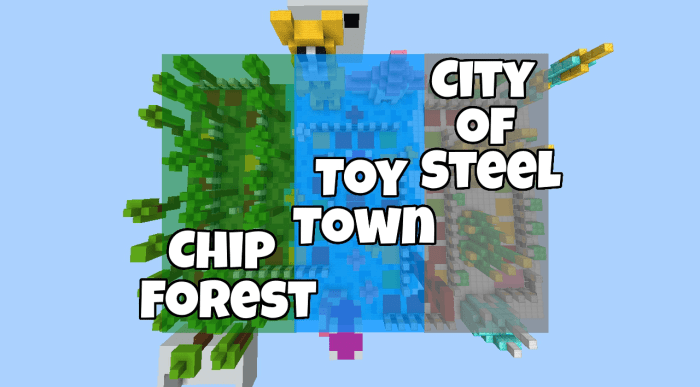 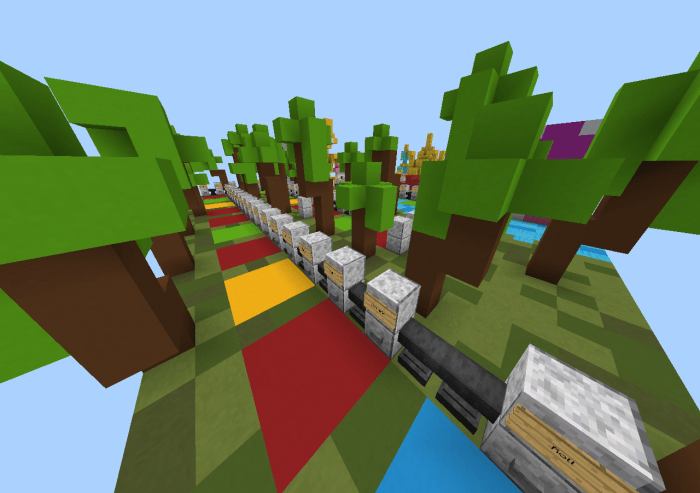 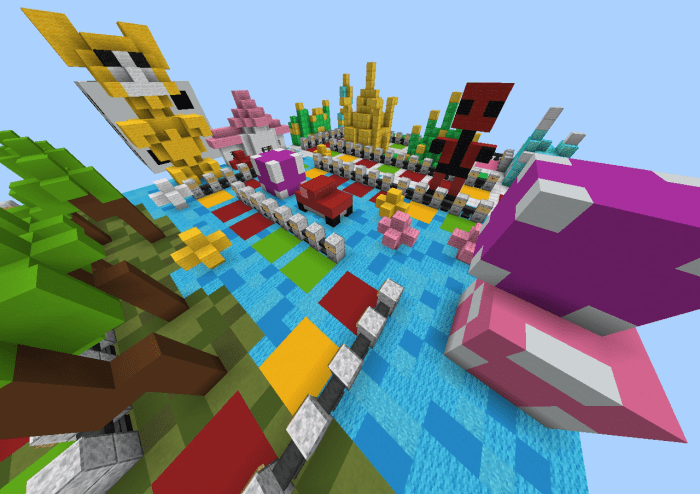 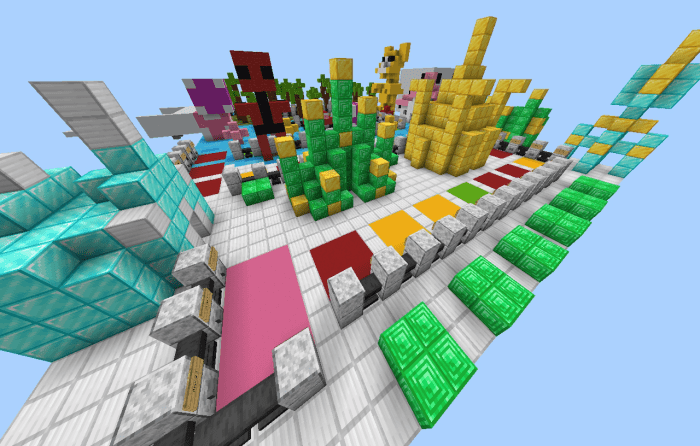