Frieza is one of the mysterious races in the Dragon Ball manga series. Most members of the race are incredibly strong and they are also believed to possess an abnormal level of cruelty. And that's probably why they are sometimes referred to as the Frost Demons. This addon brings some of those characters to Minecraft Pocket Edition. 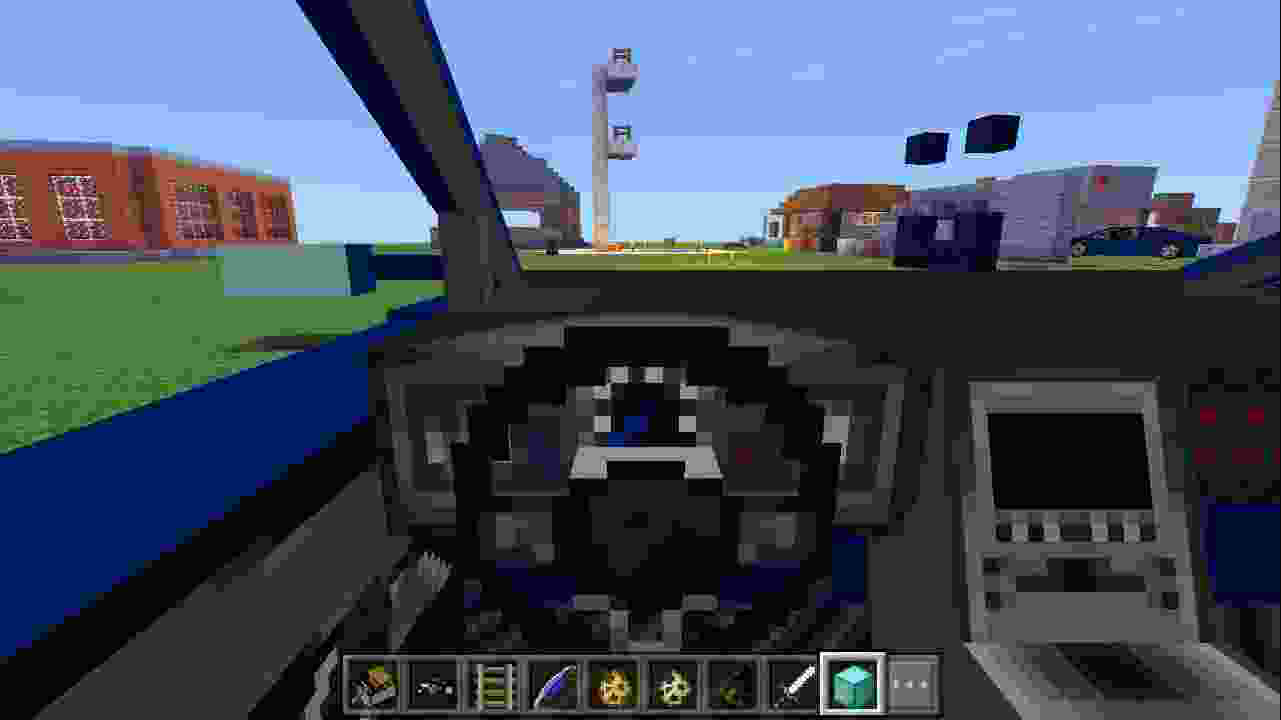 May 02, 2017 at 5:24 pm
This addon is amazing but it makes the zombie glitch and the Creeper looks like bb-8 but with the creeper texture, please help
Log in to Reply

March 21, 2017 at 1:36 am
Yo as a huge dbz fan this looks like a plastic surgery gone wrong i under stand that you probably dont watch the show so ill give you the names

March 20, 2017 at 10:39 am
Hello editor! I know this is really really off topic but i am sorry. The Faithful PE texture pack (32x32) resolution is laggy and crashed my game from time to time. I have a low-end device (iPad 2) and i am using MCPE 1.0.4. I deleted all of my texture packs, mods and stuffs and it is still laggy. Pls help and respond immeaditly.
Log in to Reply