This Dream SMP pack, adds numerous Dream SMP references to your Minecraft World, Like a totem of undying that looks like Techno's Face and More! This pack is made by Pete3k, ported to java by Eggley

I will add more in this pack, I'm asking for suggestions and feedbacks, but here are the stuff in this pack 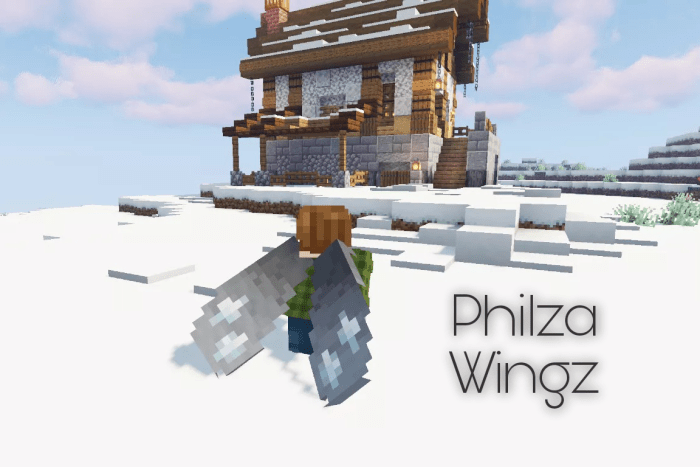 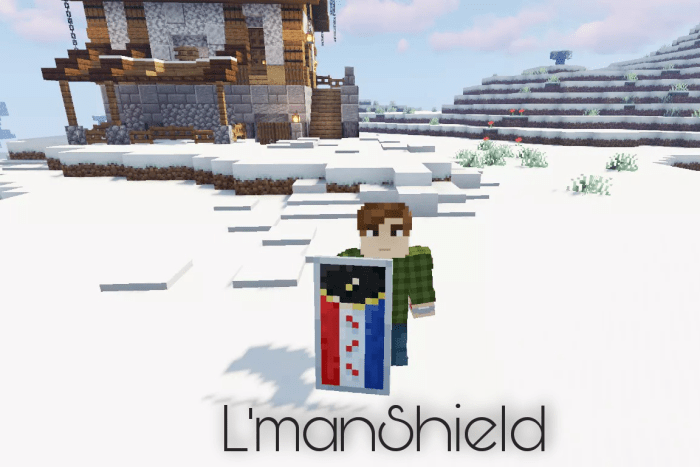 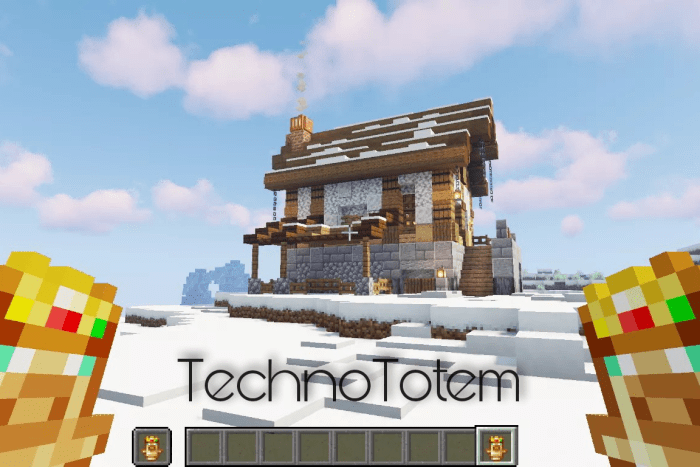 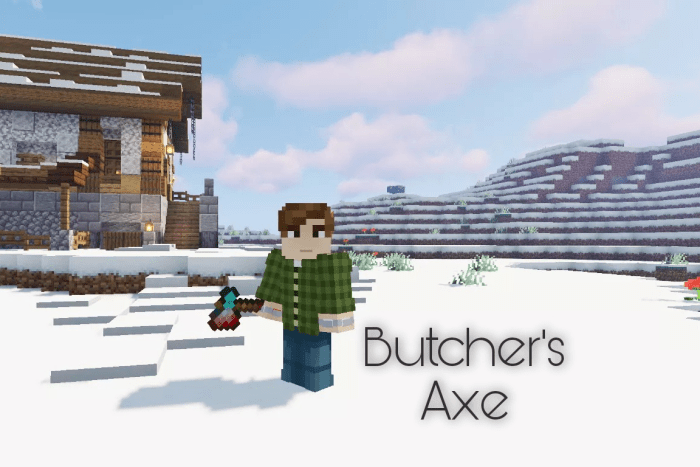 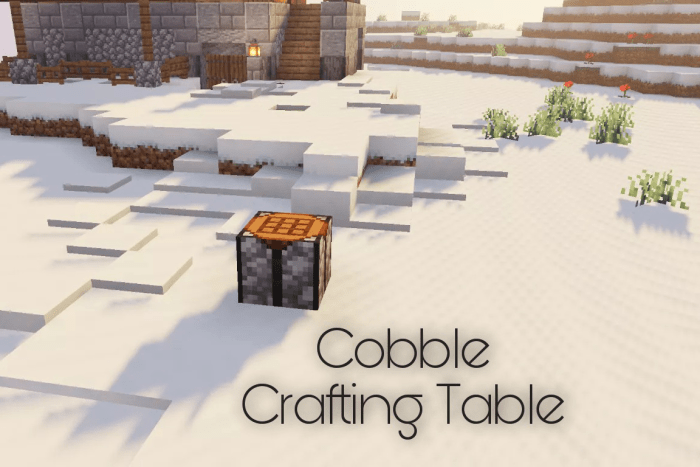 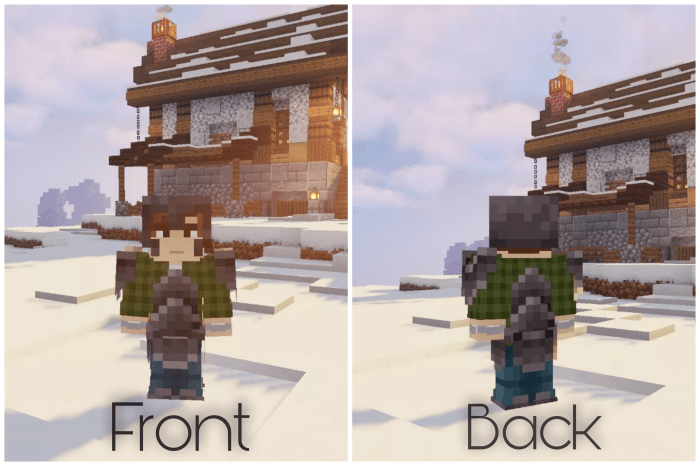 May 21, 2021 at 9:06 pm
Hello! I was making my own texture pack about Dream SMP, and I was wondering if could use some of your textures with FULL credit, most of the textures are my own, but the admins said I copied from you, so I ask for you permission.
Log in to Reply

May 14, 2021 at 1:05 pm
can someone make just the philza wings as a separate pack also this is amazing I LOVE IT SO MUCH
Log in to Reply

May 14, 2021 at 1:51 am
Why adlyfy link,can you plss change the link to, mediafire or linkvertise pls :(,I really want this texture pack pls:(
Log in to Reply

March 19, 2021 at 12:39 am
Can you make philzas cape too? Anyways i definitely recommend this to download
Log in to Reply

March 18, 2021 at 4:13 am
Finally its out :D
we should do a colab texture pack all about the Dream Smp and animatic shiz XD
Log in to Reply