This simple Behavior Pack removes the ability for Creepers to destroy blocks when they explode. Their explosions still do damage so they remain a threat to you but not to your builds. Every other aspect of their behavior remains the same so continue to watch out for them. Hissss!

This Behavior Pack add-on has one simple change from Vanilla Minecraft; Creeper Explosions will not destroy blocks. Damage and knockback of their explosions remain the same so Creepers are still dangerous. 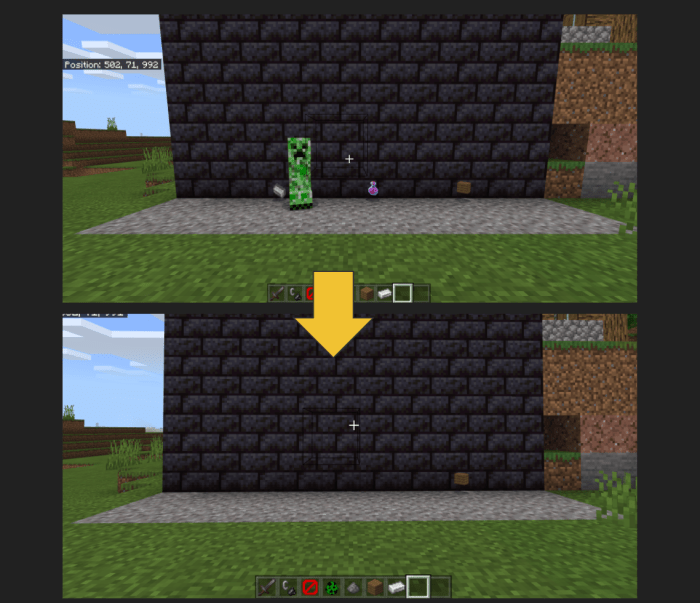 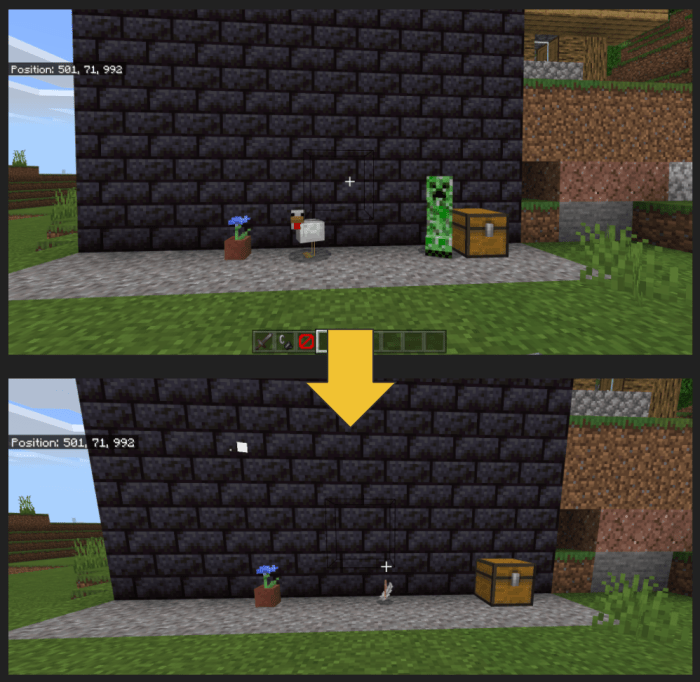 Even non-blocks such as flowers, Redstone, and beds will remain intact after a nearby explosion. Entities are not so lucky. All mobs, including the player, will be effected by the explosion just as much as they normally would. Damage... 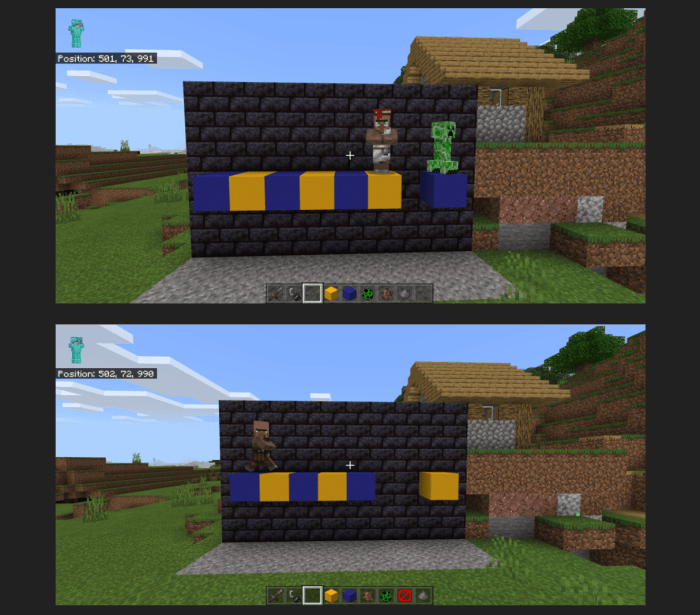 ...and knockback apply the same as they would normally to all entities. 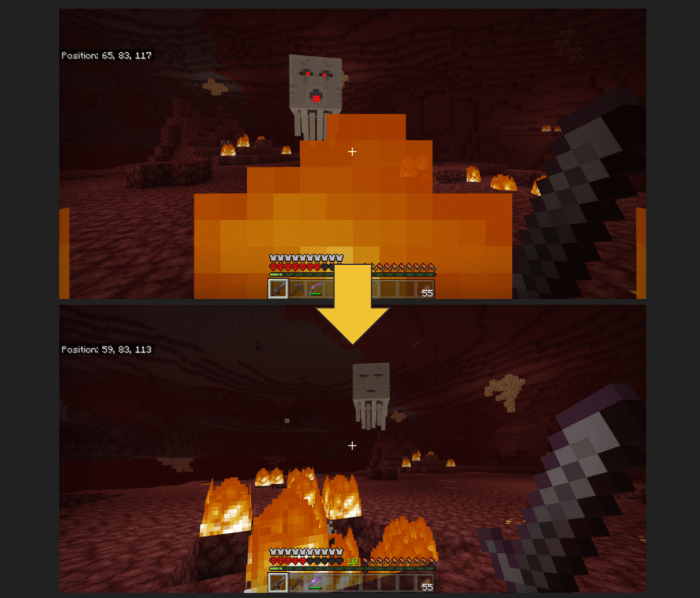 Other forms of mob griefing are not effected by this pack. This includes Ghasts' fireballs and Enderman picking up blocks.

The pack has been tested for 1.17 and works as intended.

July 26, 2021 at 7:33 pm
This is very helpful. Since the CREEPER will never destroy blocks, I still want to see the villagers grief (harvest) on their crops and foxes also so they can still harvest berrys. (for auto-berry farm if you know what I mean) and also the infested blocks. 🙂 please make a ANTI-ENDER GRIEFING also in one pack. Because they are also destroying my builds. And please keep this Updated. Thank you
Log in to Reply

March 04, 2021 at 7:36 pm
I needed this so bad for my realm!!! My addon needs mob greifing on but thats bad on a realm for spawn area. This was exactly what i needed! thank you so much.
Log in to Reply

March 01, 2021 at 10:56 pm
Wow, completely useless,if we wanted creepers to not do harm we could disable mob-grief in the world settings
Log in to Reply

March 01, 2021 at 11:44 pm
Disabling mob griefing would also remove mob griefing from Ghasts, Enderman, etc. So, not "completely useless."
Log in to Reply