Here's a great seed which will spawn you just a few hundred blocks away from a nice little snow village situated in an ice spikes biome. Even though most parts of the village is useless it's still a nice place since the location it has been generated looks really beautiful.

The spawn is in a plains biome. Cross over the river to enter into the snow biome. Then turn to your right (as seen in the image down below) and walk towards the ice spikes biome. Walk through the ice spikes forest and then cross over another open field of snow. Soon you'll reach a small hill and then behind that hill you'll find a small river and then the ice spikes village.

There village is quite small and doesn't offer much else than some shelter. The farms are useless since it's too much snow for anything to grow and there is no blacksmith. But it's still a quite neat village situated in a beautiful biome.

November 20, 2017 at 1:30 am
This is already on minecraft, all you have to do is press the arrow when you type in your seed and it’s right there
Log in to Reply

May 12, 2017 at 8:55 am
The seed is good... until you realize that there is a seed that is basically this seed but better. 1410403532 Is the better version. The village is even closer. There is a blacksmith. It's in an ice spikes biome still , but there is an igloo right next to the village! Still , besides the fact that there is a better version of the seed , it's pretty good. Have you checked out the nether in your seed?
Log in to Reply 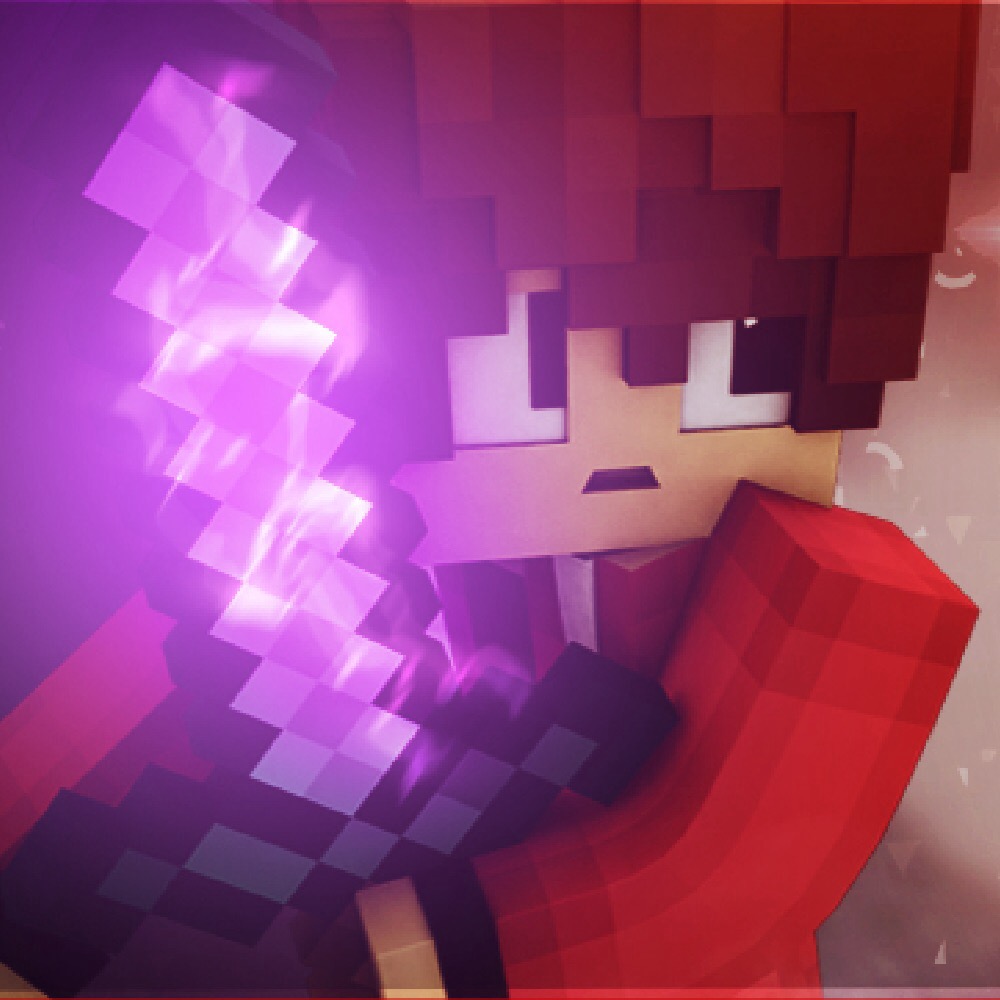