What if Minecraft Dungeons is in Minecraft Bedrock? Is it fascinating, isn’t it.

This add-on try to replicate a Minecraft Dungeons as same as possible from the real game. There are mobs, furniture, and many more that could be introduce ! . It could summon things, Blow things, add a new challenge to you, fight with them, play with them, as long as you can. I very happy to introduce this add-on for many players !

Let’s see what i added :

The Arch Illager, corrupted by evil, driven by vengeance. This who your searching for.
Health : 1200
Ability : Summon a bunch of Vindicator, Pillager, or Redstone Golem at small chance
Shoot an orb with great damage
Corrupted Cauldron 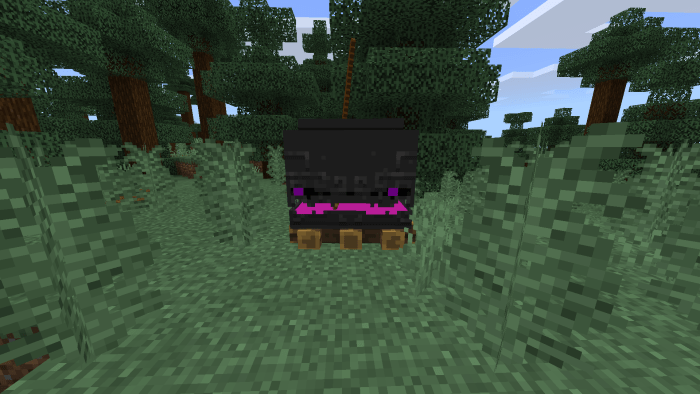 Corrupted Cauldron, the one who makes a potion for the Arch Illager. It’s dark, powerful, but not powerful as you expected to. in this beta, it can only spawn slime up to 7. 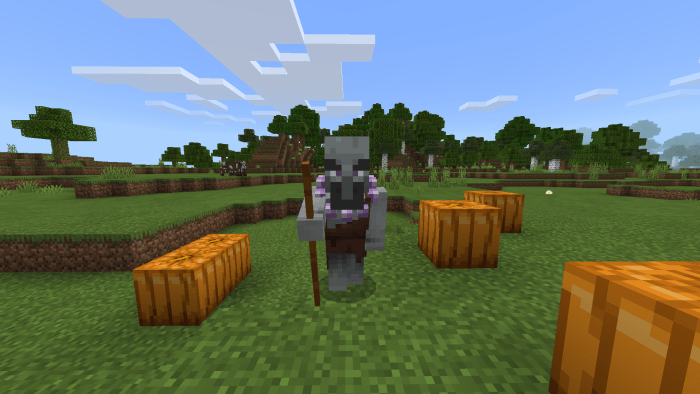 Geomancer, the annoying illager who always kill you. this mob could use his staff or stick Should i say to summon Walls and Bomb. He will run from you, catch him ! 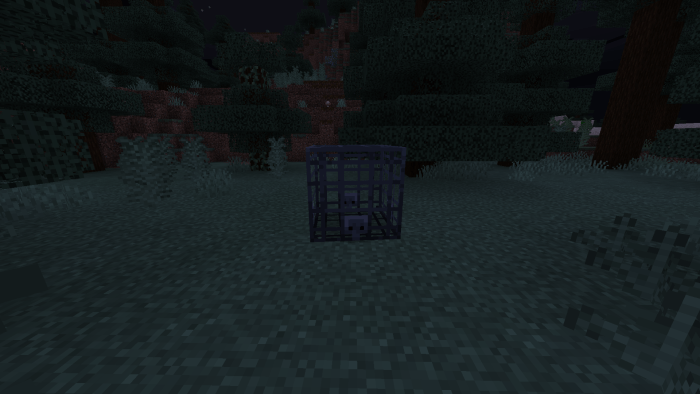 Its the same as the normal one, but it only could summon a zombie. in this beta, there are still no particle’s or effect. 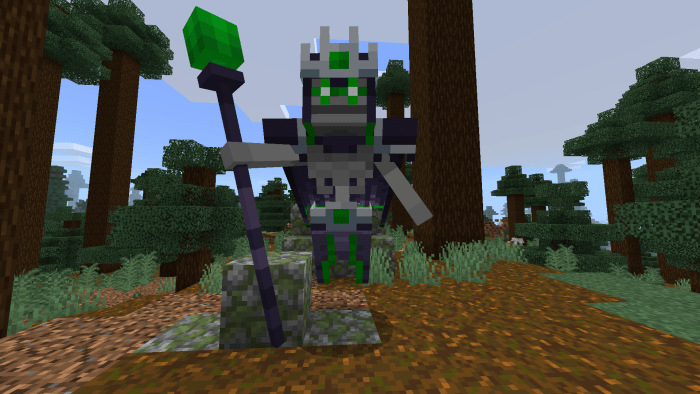 The Ancient one, who rule the undead. wake from his death to keep and defend the scepter. He’s listening to you summon a skeleton vanguard to guard. in this beta, it could only summon.

Ability : Shoot an orb and summon a Skeleton Vanguard 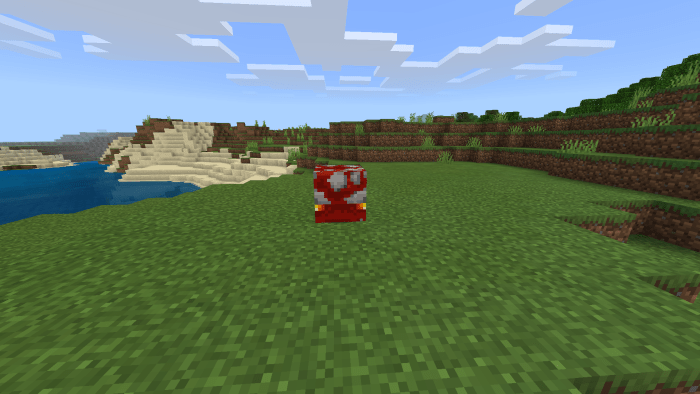 A minion who summoned by the Redstone Monstrosity. 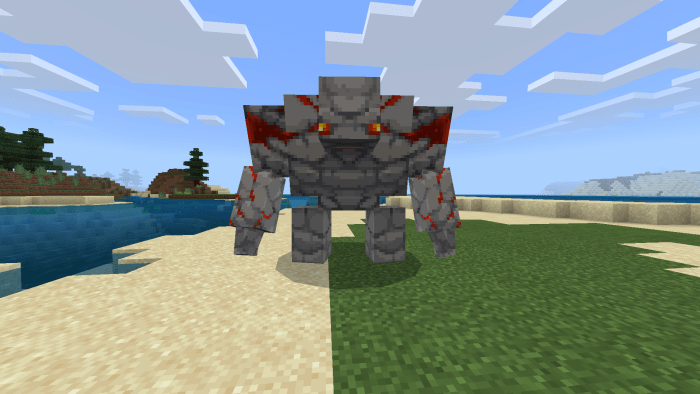 Make by the Arch Illager, raided the land, destroy all the village. in this beta, it could only attack.

Ability : Summon a Redstone Mine 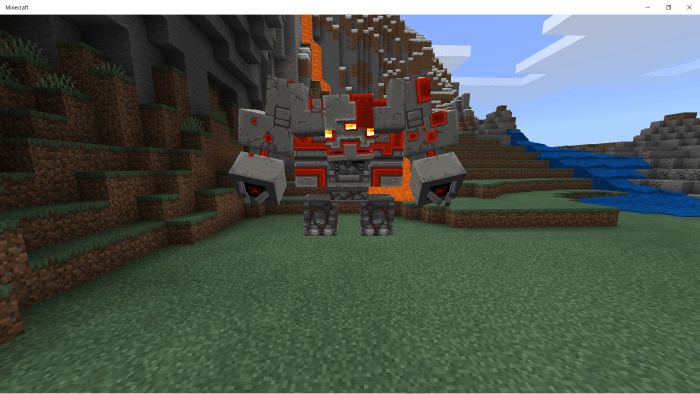 Powerful monster who have a ability that kill you. You need a good armor and sword to fight him. The ability is still on progress. 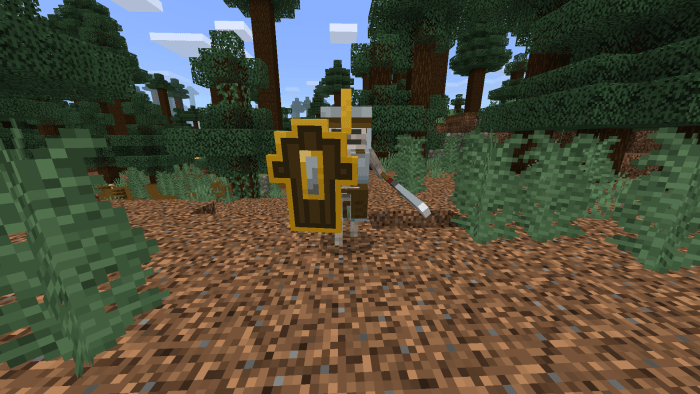 Defend the desert temple and guided it king. It will attack you whenever you see him while walk. 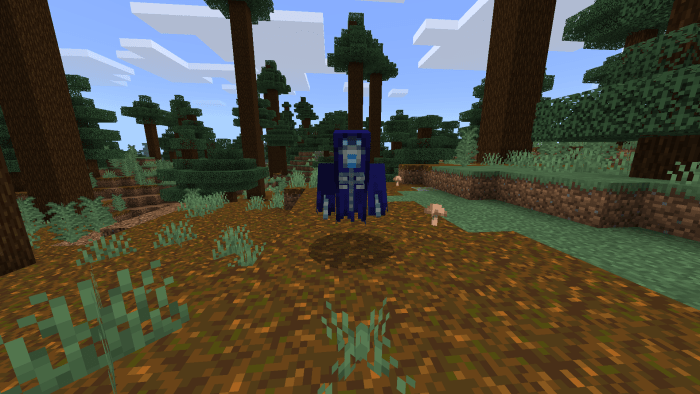 A ghost, ya it’s a ghost. It attack you and give a wither effect. in this beta, it could only attack.

Vindicator varriant, same as the normal one but with better and lower attack damage.
The Enchanter 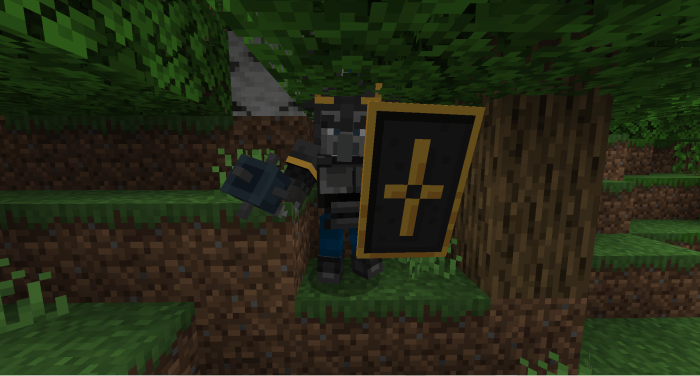 The annoying vindicator that kill you while on fight.
Health : 85
Attack : 20 damage
Key Golem

Sleepy little key that can open a door. Currently in this beta it doesn’t have a loot.
Health : 5
The Necromancer

A powerful undead creatures that live, summoning a zombie to kill you. Torturing the land, you are the only hope who could save the villager
Health : 155
Ability : Shoot an orb and Summon a bunch of zombie
Sword and Artifact

This is the sword and artifact that currently finish. But ( Sword ) it could only give an attack damage. Totem of shielding still in development. 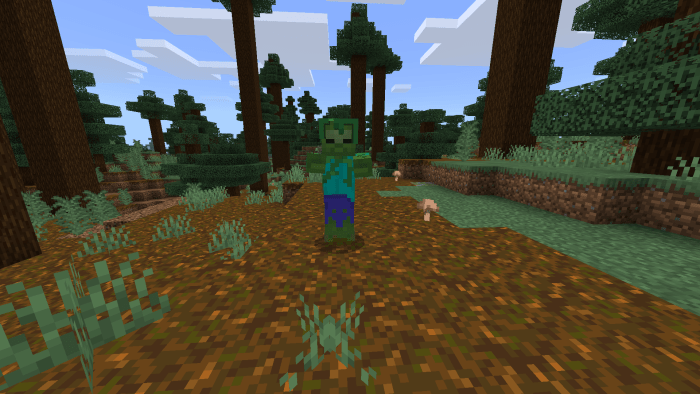 Same as the normal one but effect you with poison. 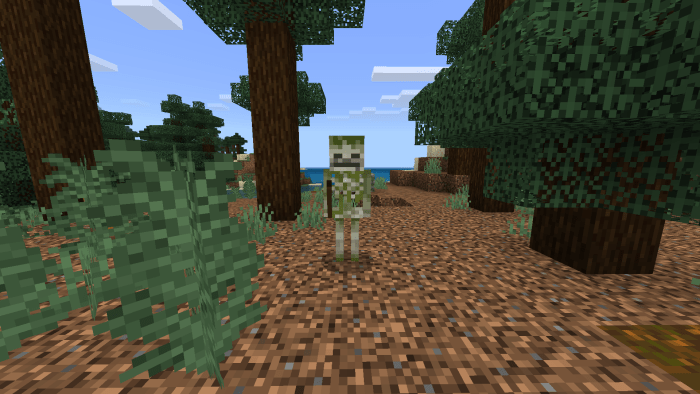 Shoot you with an arrow. in this beta, it could only shoot a normal arrow. 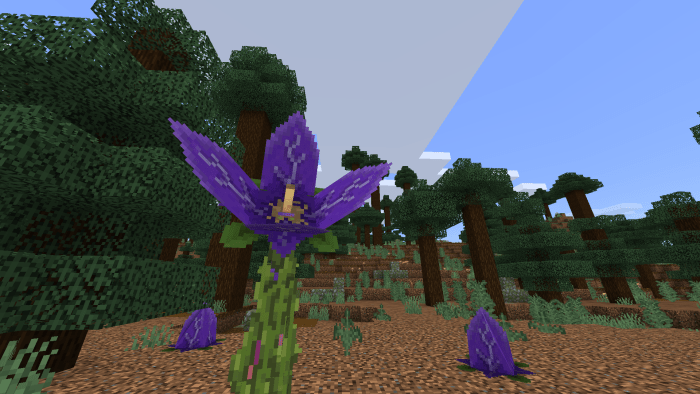 A plant who shoot you, kill you. in this beta it could only shoot but with no poison effect. 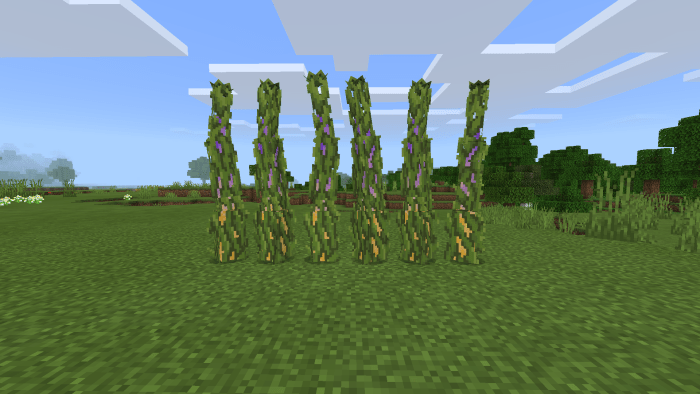 Block you from passing. Quick growing vine is dangerous, may kill you. 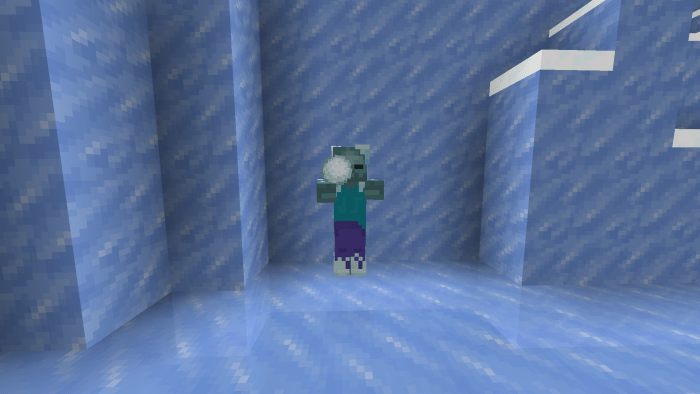 This is the only mob that i could add in this type of DLC. It could shoot snowball.

Health : 26
Attack : 6
Explanation for the mob, block, an items that currently on development :
– The Arch illager ability still on progress,
– Block’s are still in developement,
– Please tell me if there is a bug that show up, i need your reviews.
– Redstone Monstrosity ability still on progress.
– Totem of shielding still on progress.
– The Final release is still further, i will try my best and have a nice day !
– Next to be updated are DLC Mobs and Sword + some feature.
– To remove dummy, place a lava.
– You can trade Villager Armorer with emerald. ( Beta feature ).
– Dungeons Replicas will still get an update !
Thank you to :
– LugiaGamer who help me a lot with this addon !
– Omarburger for helping me with the ideas !
Upcoming project :
– Furniture Moreniture Addon

Caution please give credit to the author, The MCPEDL link. Not the mediafire.

- When entity spawn animation start, you will not able to punch or attack until it finish,

- Added spawn rule for some mobs,

- Totem of regeneration will now despawn instead getting 999+ damage,

- Evoker given a boss title,

- Vindicator armored now with a better health and attack.

- To fight boss mobs you need a better armor and sword. It`s possible to fight them !

Check out more upcoming sneak peek on my twitter !

- Use emereald to barter with the villager armorer,

- You can remove dummy using lava,

- Soon i will change all of the texture, for some purposes and to make the texture looks like vanilla minecraft.

- Added Particle for Nameless One and Necromancer,

- Added a few sword and one artifact,

- Few mobs are changed to a better attack damage and health.

- Changed site on some purpose.

- Added Particle for Nameless One and Necromancer,

- Added a few sword and one artifact,

- Few mobs are changed to a better attack damage and health.

3. In Minecraft, make sure to turn on the add-on.