Have you ever wanted to become a mob in Minecraft? This Addon gives you the ability to turn into, or morph, into any mob you want! To become a mob you have to spawn it or just find one already in the world, then bump it, and you will become that mob!

Bump into a mob to shapeshift. When you become a mob, the mob is actually riding you, but it looks as if you have become the mob.

You will also have to use this command to make you invisible: /effect @p invisibility 9999 1 true 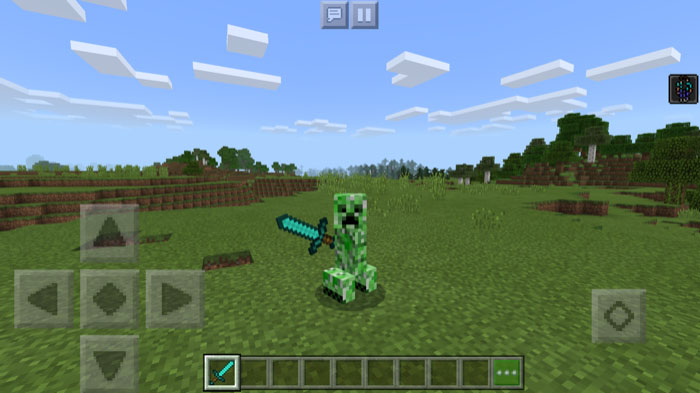 At the moment there is no easy way to transform back into a human, but you could always use this command: /kill @e[type=!player,r=3]