Have you ever wanted multiple Add-Ons run at the same time (Weapons, Mobs, etc.), but they weren‘t compatible? Well, with this addon, this does not happen. Why? Because all the Mobs are actually Vanilla Mobs, changed using just Commands. This Function Pack is compatible with almost every other Add-On and what it does is self-explanatory by the Name.

To get started, type "/function mm/setup". 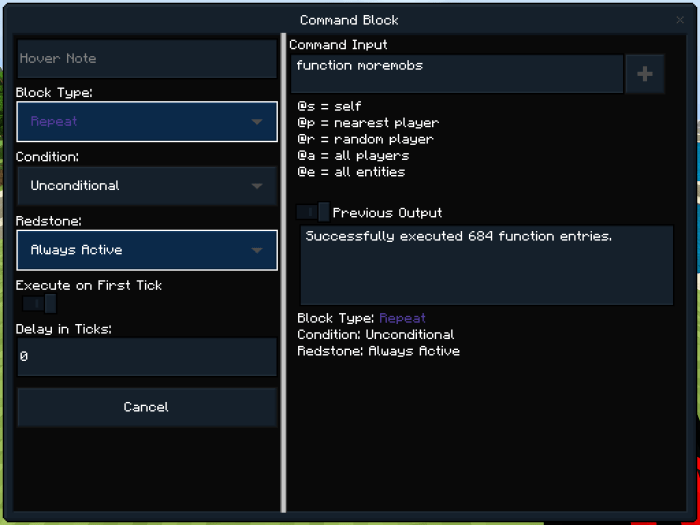 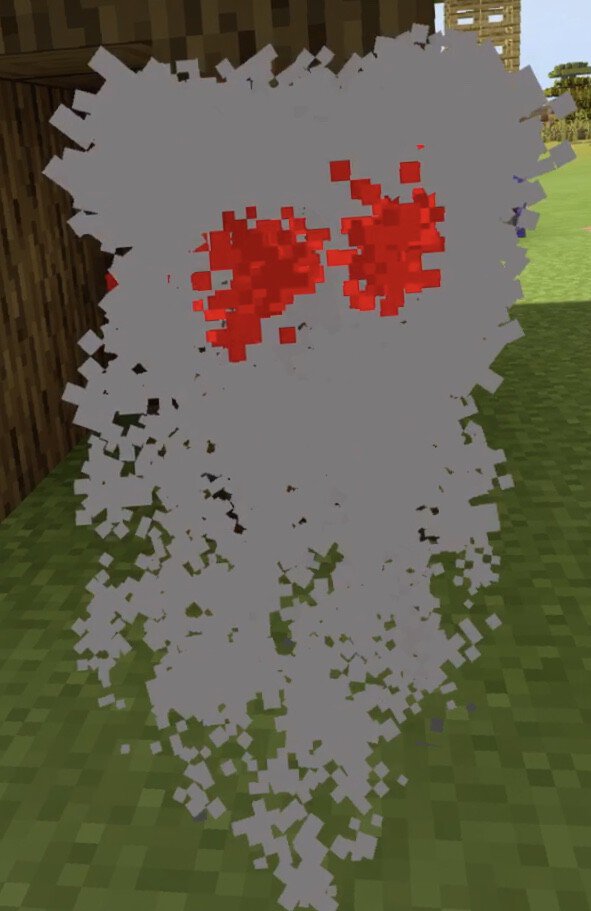 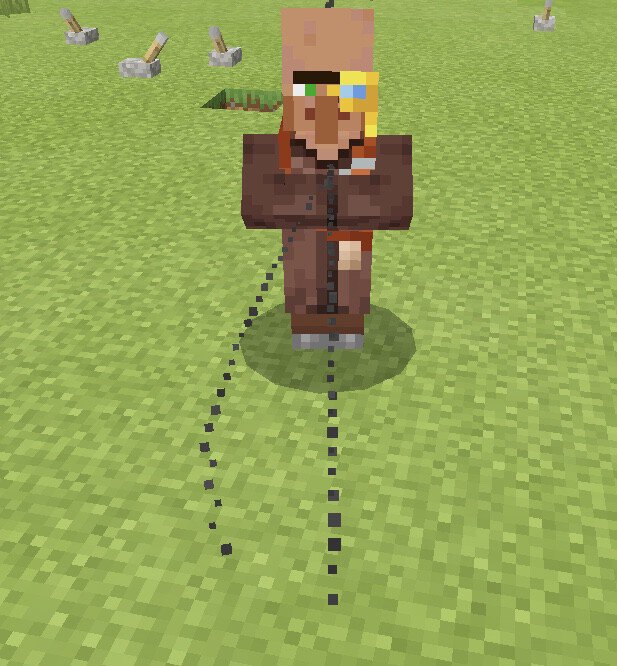 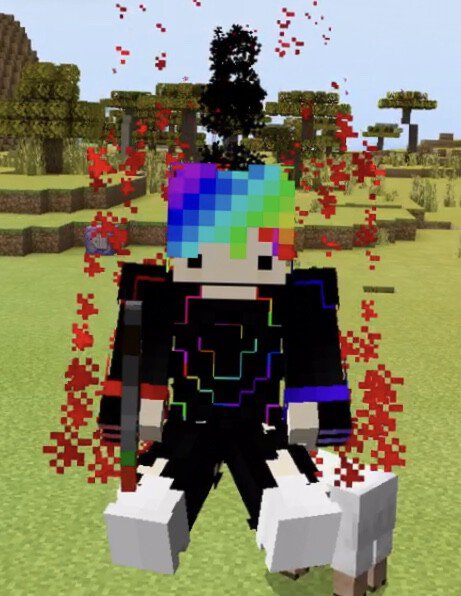 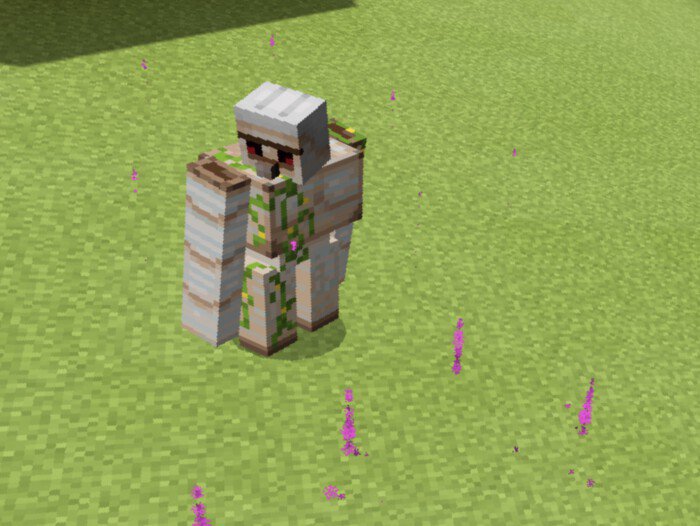 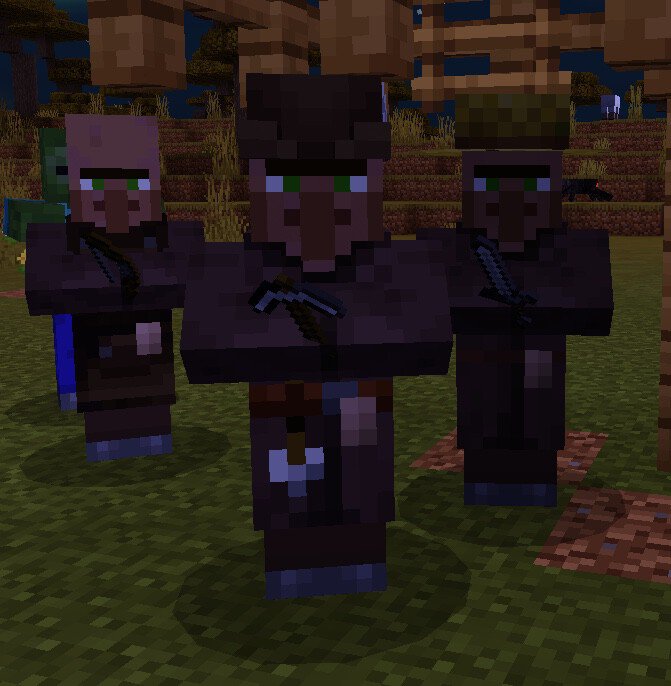 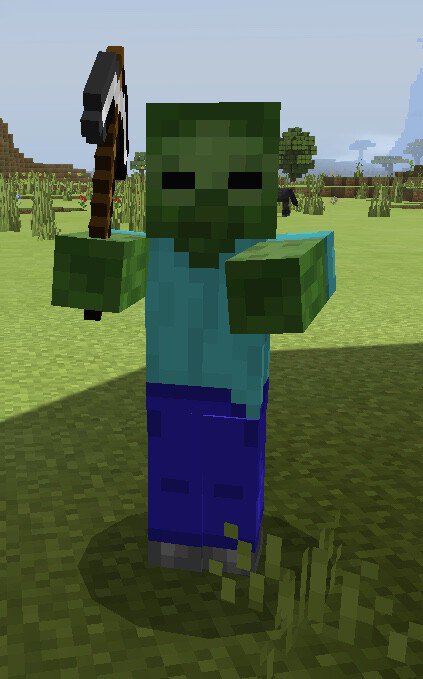 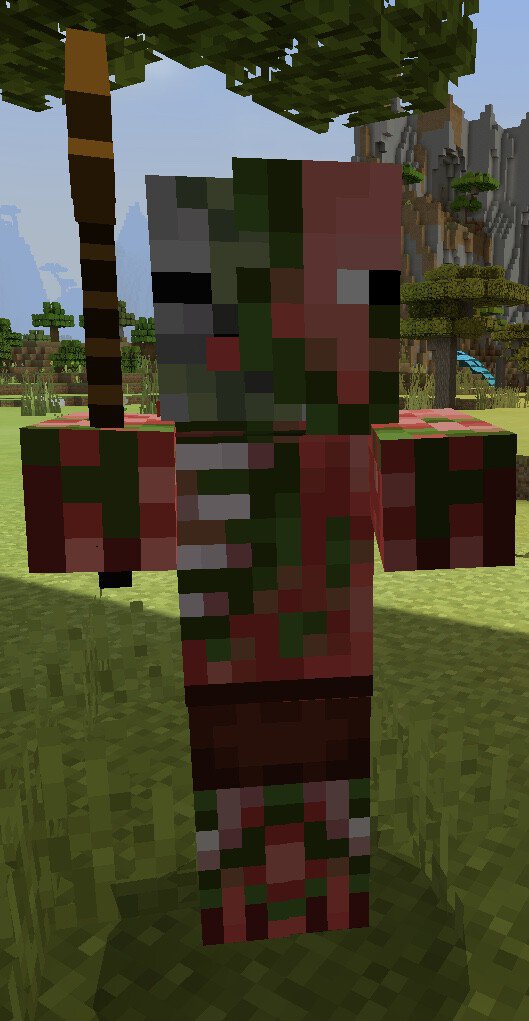 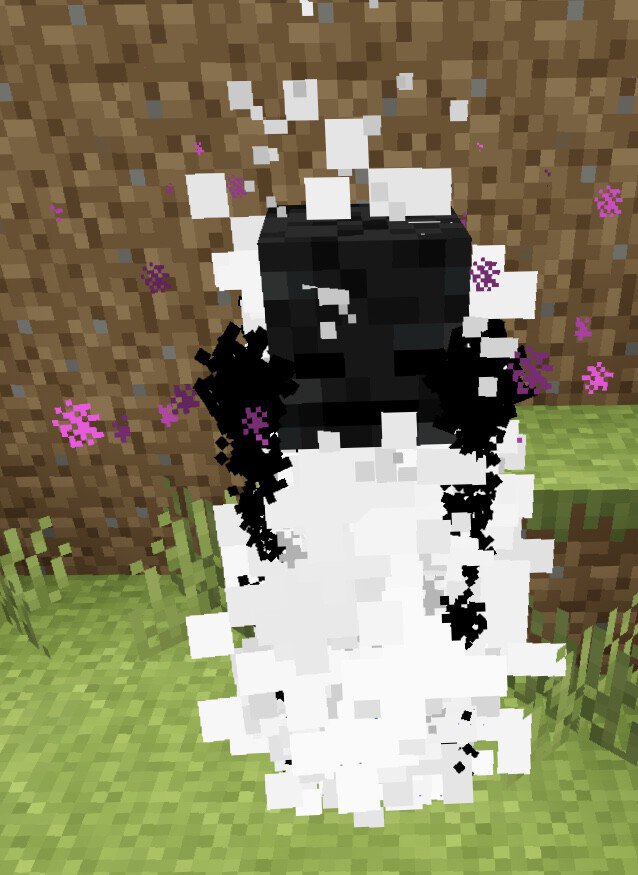 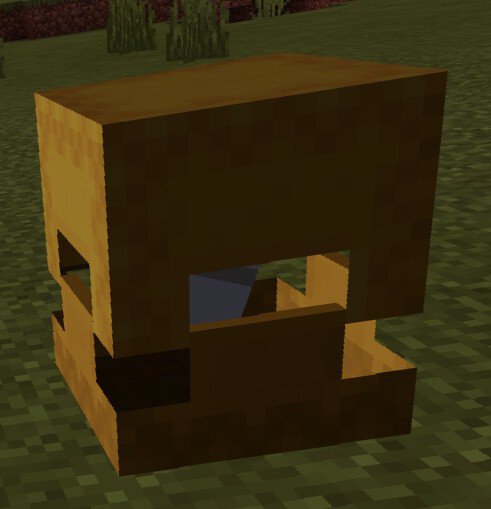 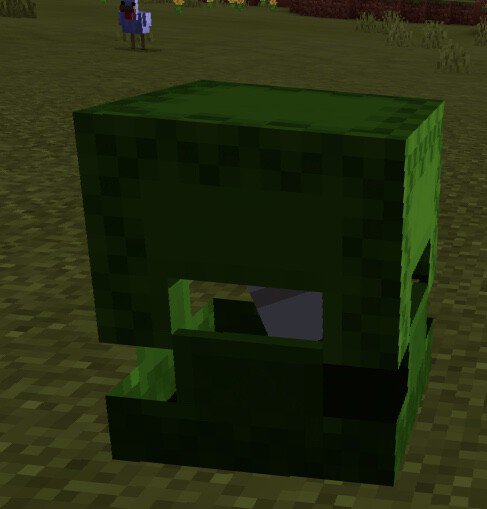 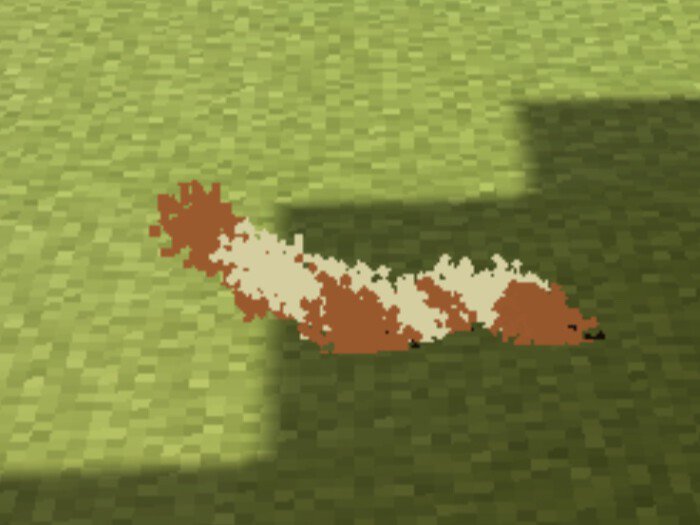 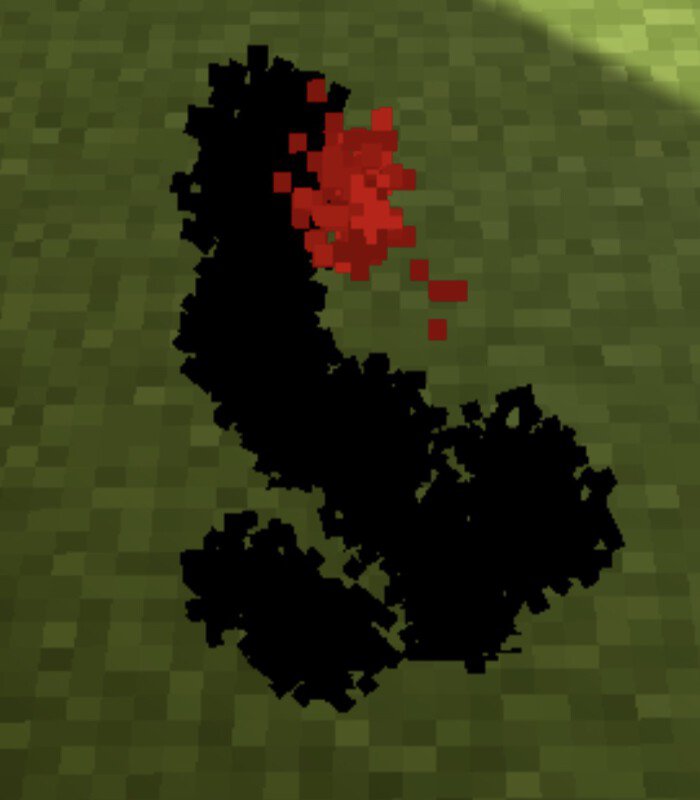 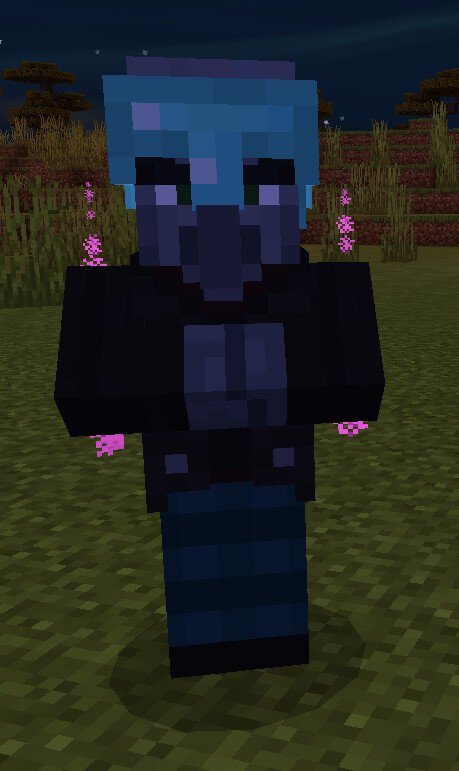 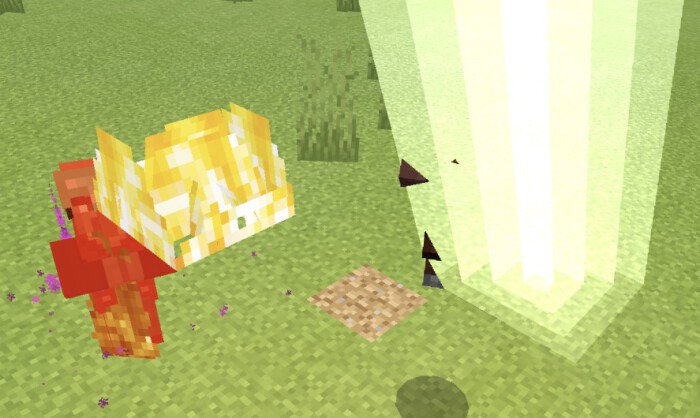 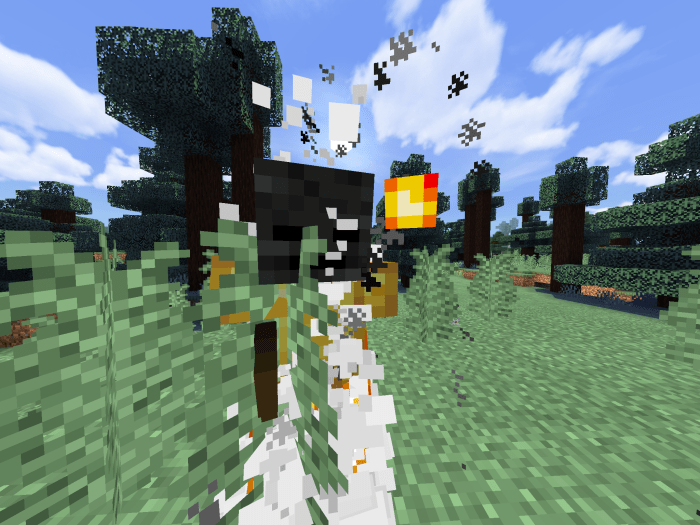 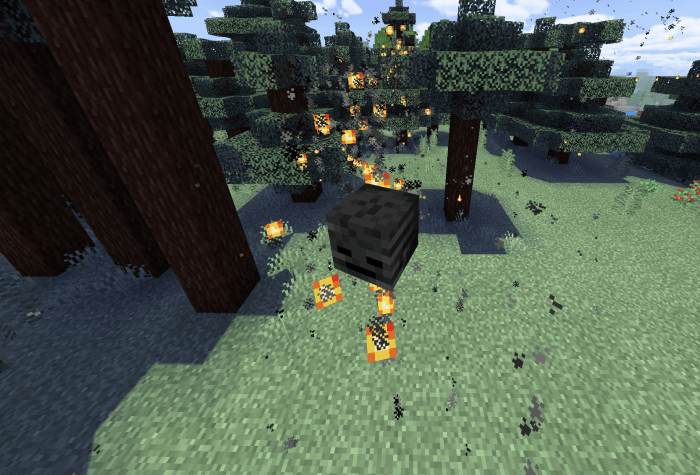 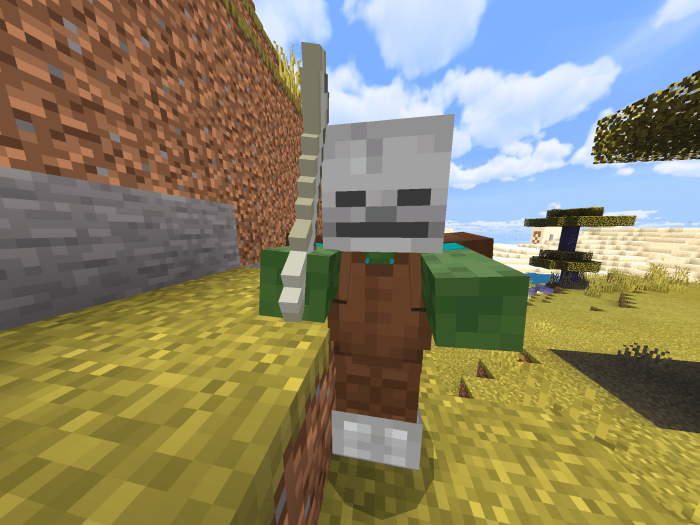 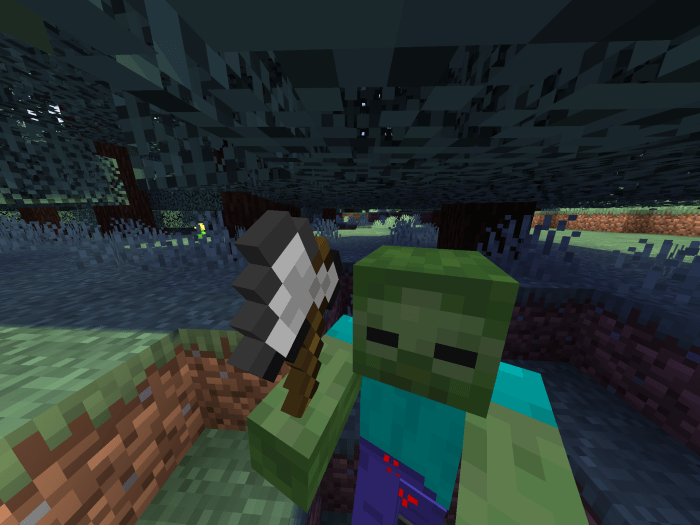 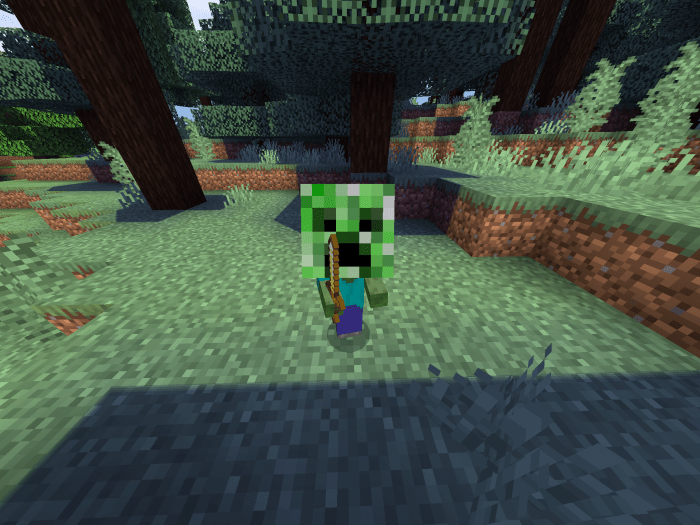 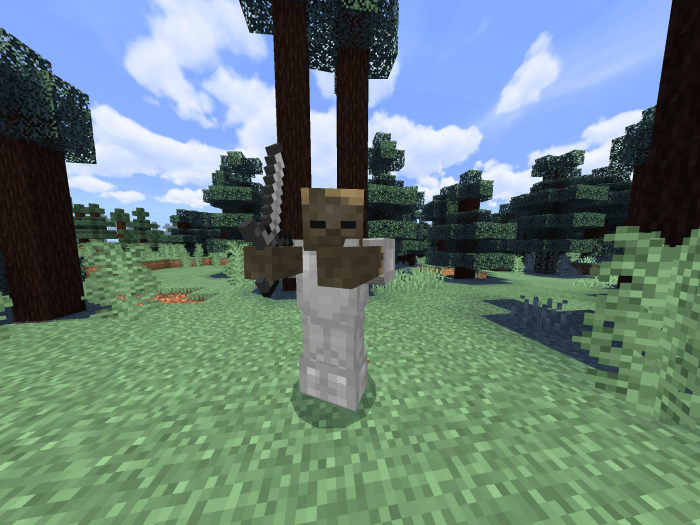 If you have any Suggestions, Questions or need Help, feel free to join my Discord Server: https://discord.gg/kucb5WS

July 14, 2020 at 10:23 pm
hey man, figured i should tell you skeletons can wield melee weapons now. a skeleton knight or something would be kinda sweet
Log in to Reply

May 15, 2020 at 12:16 am
The problem with me is that some Addons I can’t download. I need to search it up on YouTube and go to the description to get you addon to import to Minecraft for some reason. But I still love your ADDONS and PLUG-IN and other stuff d6b!!!!!????????
Log in to Reply

May 13, 2020 at 12:41 pm
can u pls make custom mobs not just zombies with armor/tools on them? (and also make a function allowing the mobs naturally spawn)
Log in to Reply

GET OUT OF MAH SWAMP!

April 30, 2020 at 6:55 am
your the best at making functionpacks i downloaded many of your work btw do you have patreon my friemds and i will support you
Log in to Reply

October 27, 2019 at 5:21 pm
I got the function to work, and I followed the instructions at the top of the comments section regarding how to summon a certain mob, but I still can't seem to summon any of the mobs that are included in this function.
Log in to Reply

October 26, 2019 at 11:19 pm
damn it i did not refresh the page sooo i did not see download fixed reply on the first comment
Log in to Reply