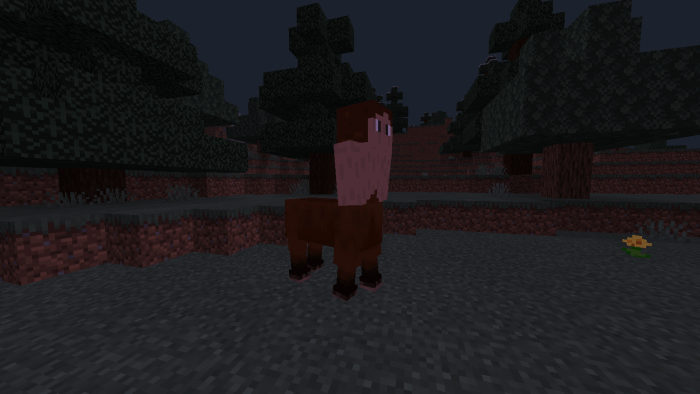 A classic mythological monster that couldn't miss in this addon, the Centaur, the famous half man half horse. They can be found in most biomes at night. Careful, they are aggressive and can attack you for a great deal of damage, they also attack the Cyclops and the Iron golems. 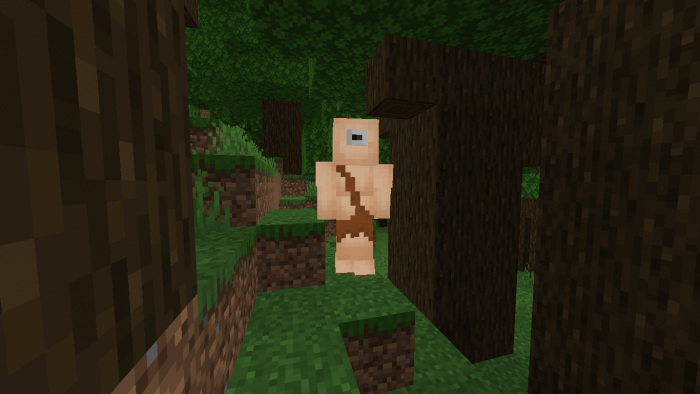 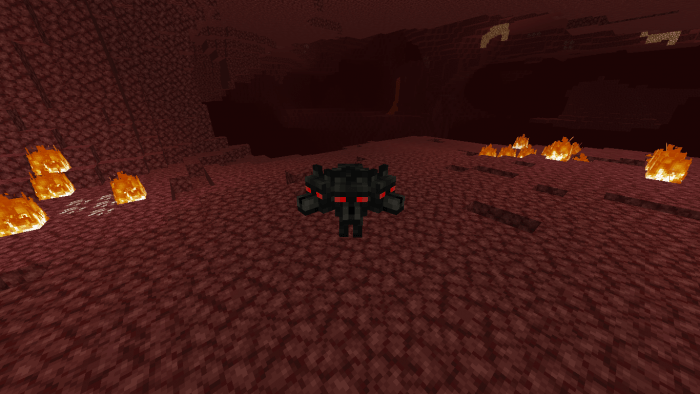 If a wolf with 1 head is already dangerous, imagine it with three heads. Cerberus is a creature that can be found only in the nether. Aggressive against players, centaurs, iron golem and pigs. 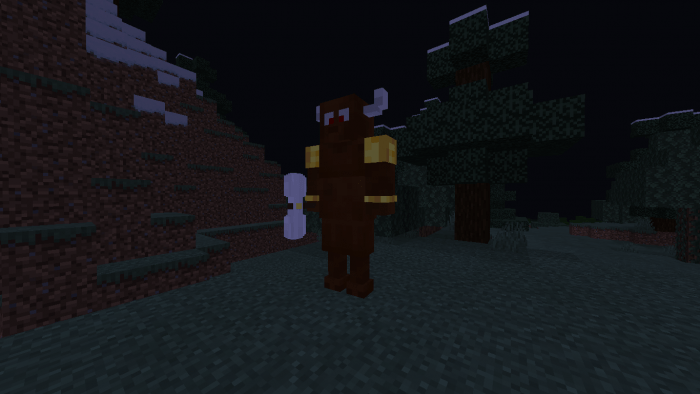 The big minotaur couldn't miss it either. It can be found with part of a golden armor at night in all biomes. He attacks players, zombies and iron golems. 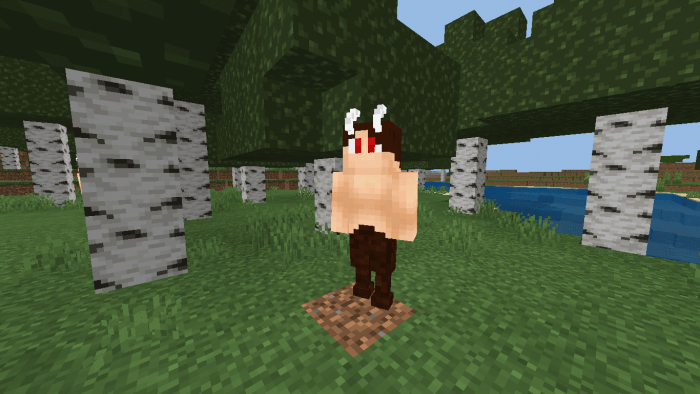 Half man half goat, satiro, is the only creature of this addon that can be found during the day, doesn't attack players, but is aggressive against villagers and iron golems. 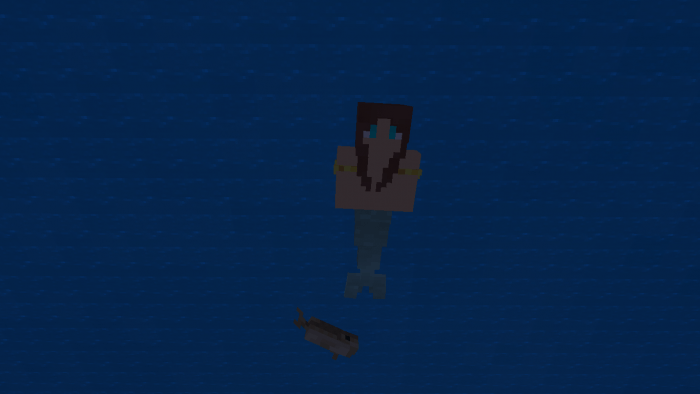 The most beautiful aquatic creature that exists, the mermaid, can be found in oceans and they aren't aggressive, but they are quite fragile. 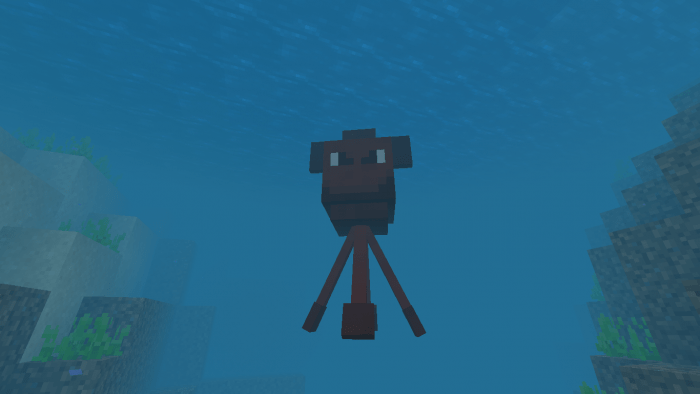 The giant of the seas now in this addon!

June 11, 2020 at 10:15 pm
I can’t download the mod. It just takes me to a bunch of websites that have no files to download. Please use adfly links or something.
Log in to Reply

January 25, 2020 at 7:14 pm
Add animations and sounds. Also keep in mind that people playing nodded survival have good weapons that do like 60 damage so like maybe not so weak? Also not sure if Cerberus actually spawns in the nether I just stopped using it realizing there was no animations.
Log in to Reply

November 27, 2019 at 2:37 pm
I can't install it. Please add a valid MediaFire link and make the link direct, not leading to other sites until it reaches MediaFire.
Log in to Reply