First of all, here's blodstone, if you know something about minecraft's history, you might know that netherrack was first named "bloodstone", but notch reffered to it as "netherstone" in a tweet, cause of that, nobody knew what of that two was the real name for that stone, until the update that added netherrack. 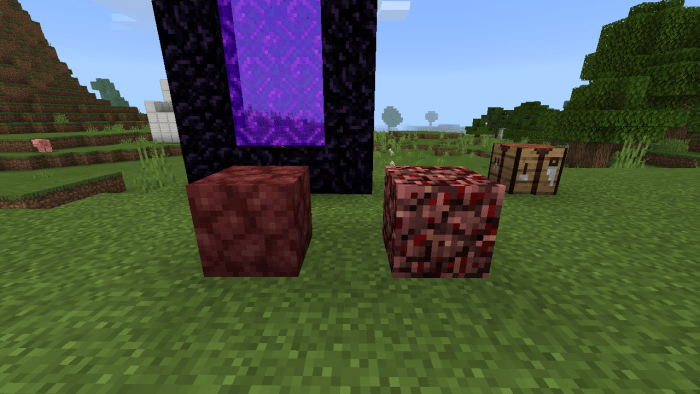 Here is some naturally generated bloodstone: 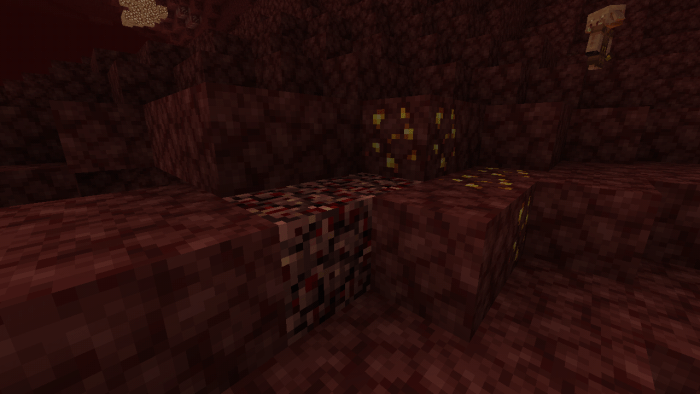 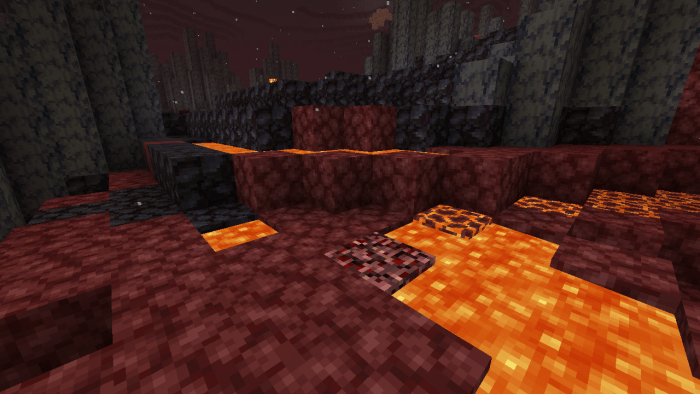 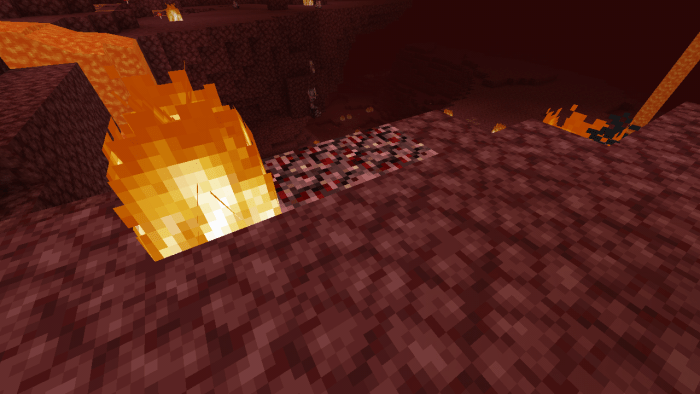 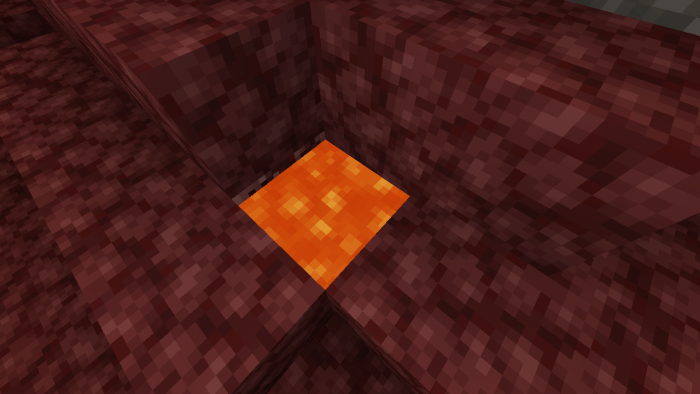 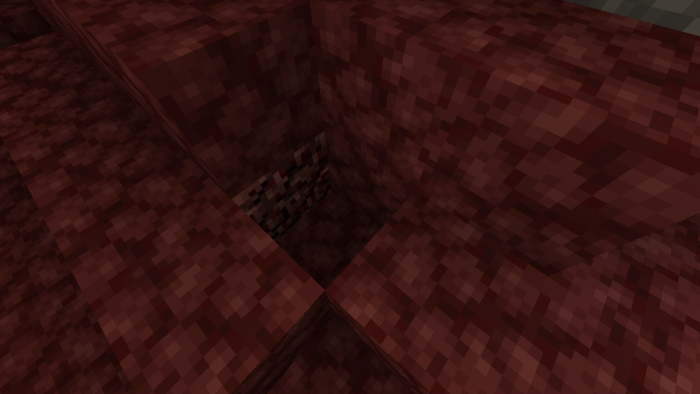 (The same image without that lava) 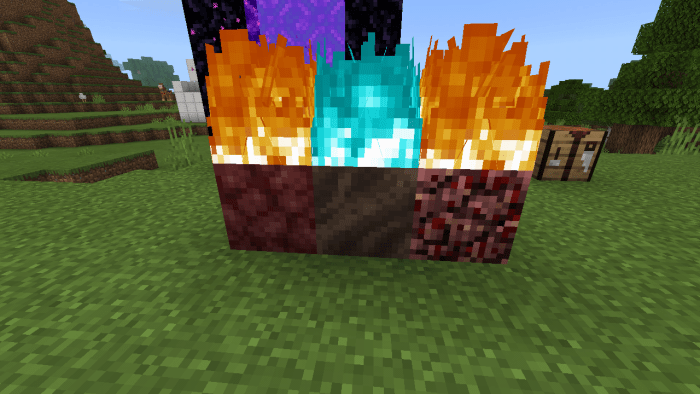 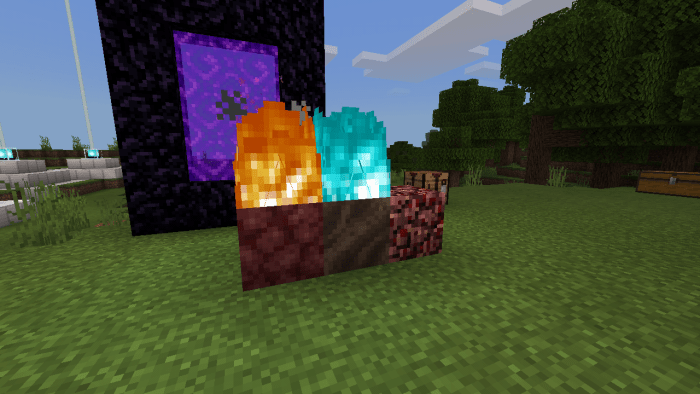 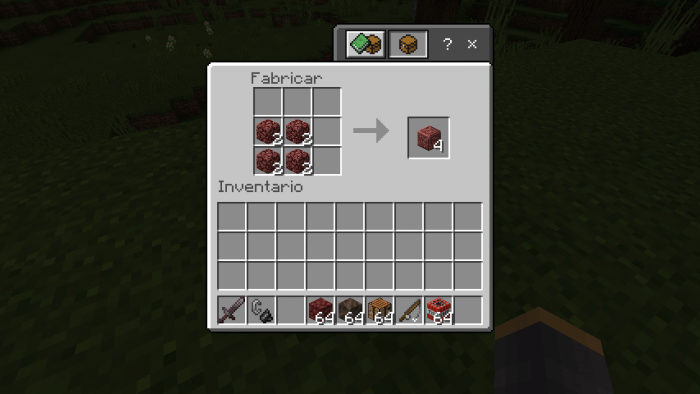 (for some reason you can't polish bloodstone in your inventory) 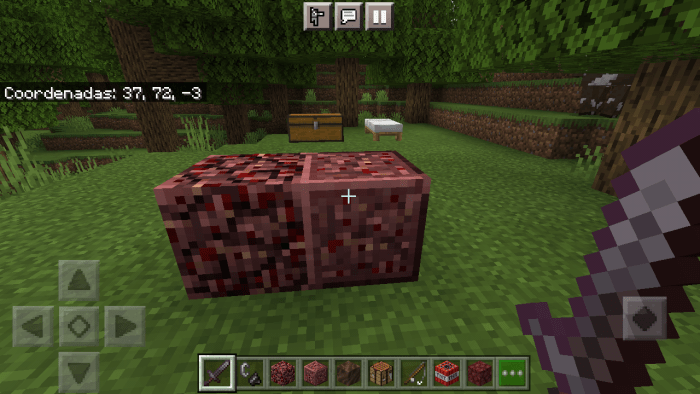 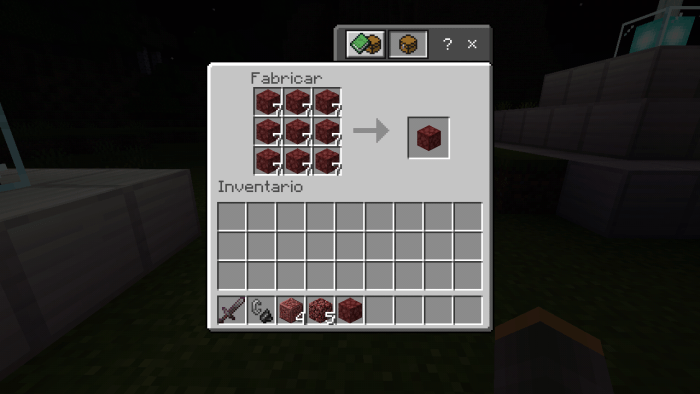 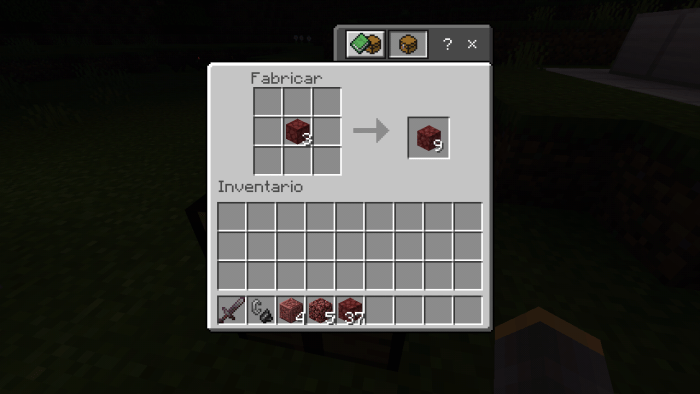 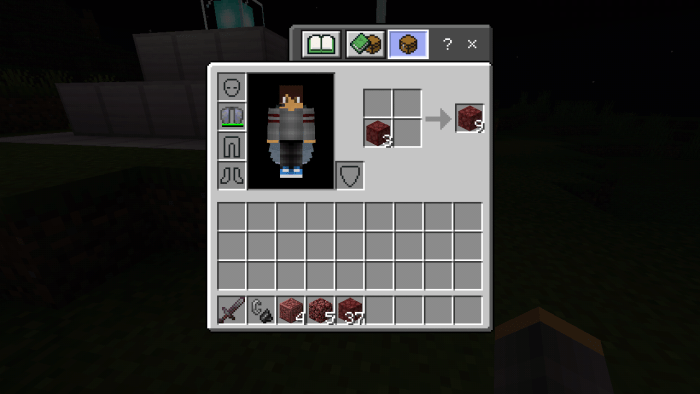 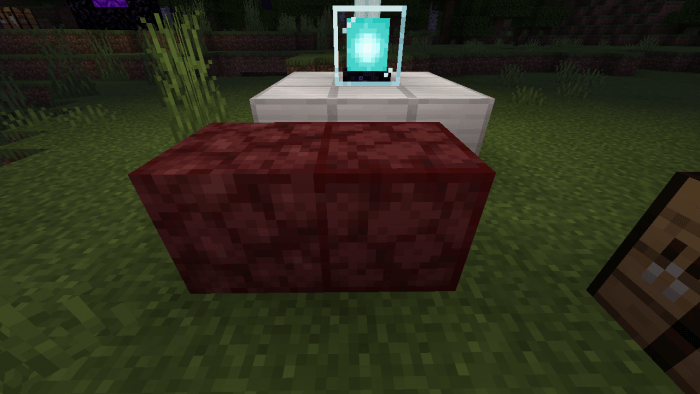 The diferencie between netherrack and the compressed one is small, but not that small.

I will give credits to Dharkcraft, he gived me tips for fix the errors, mainly in the resource (this is the first time i made normal custom blocks)

A posibility: This might be the beggining of a add-on that could make old and new blocks, items and mobs be in the same minecraft version.

Mcpack: Windows 10, Android and iOs: Open and it should import to minecraft automatically.

Android: Extract and move the resource to resource_packs and the behavior to behavior_packs,

If i update this delete older versions to avoid any problem.

1
Joekeel February 02, 2021 at 5:36 pm
The compressed netherrack and polished versions makes this better! Keep up the good work
🧡

I usually create unique addons, Legacy addon literally pops the idea on my mind. But still you have great work of the netherrack!