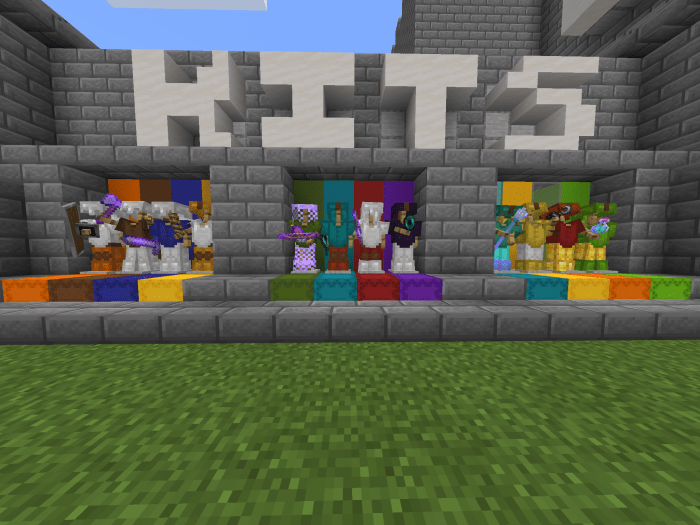 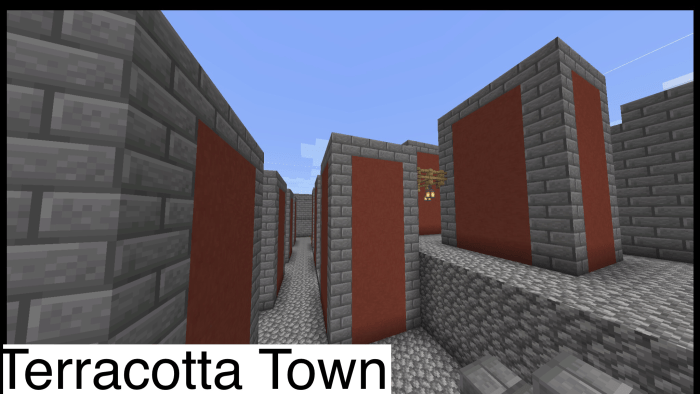 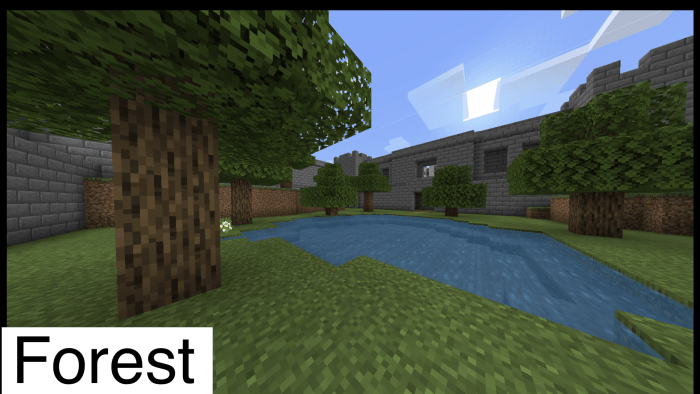 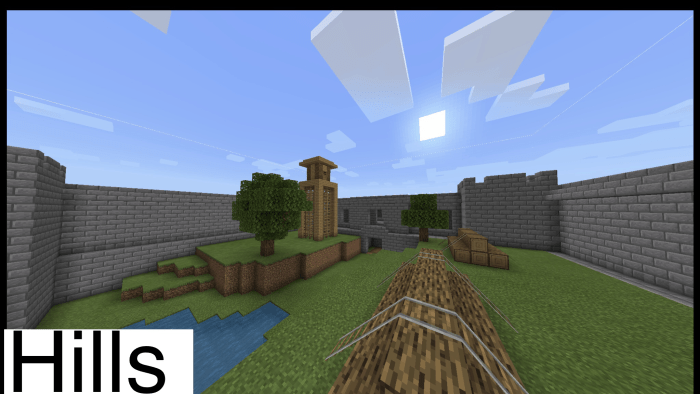 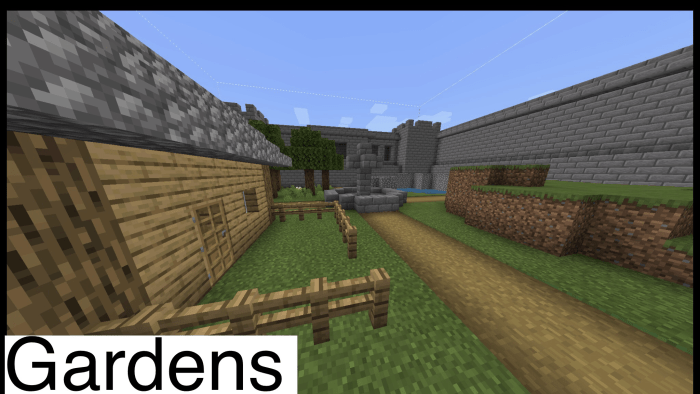 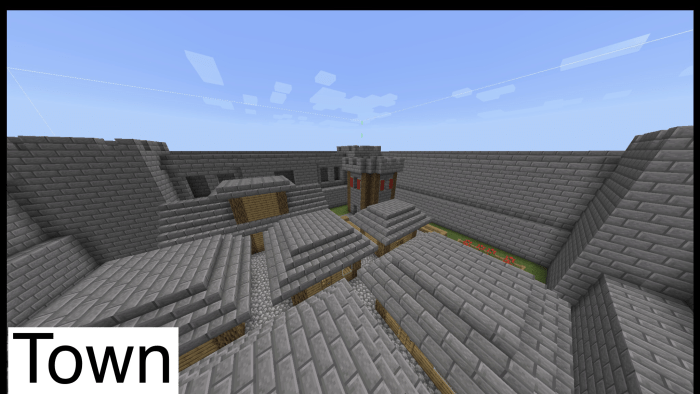 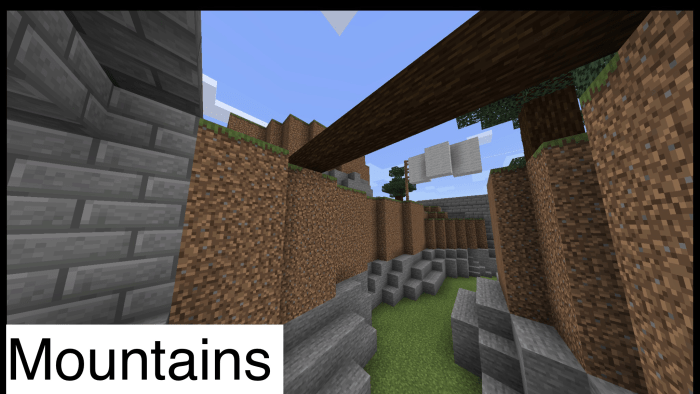 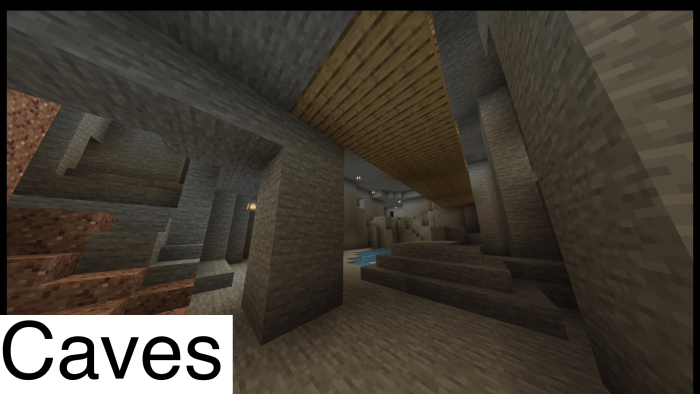 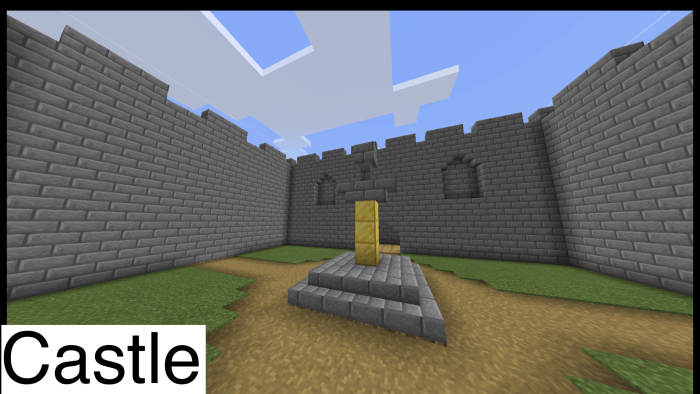 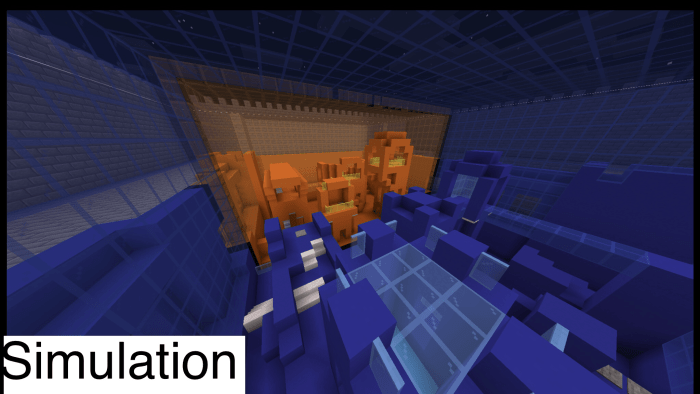 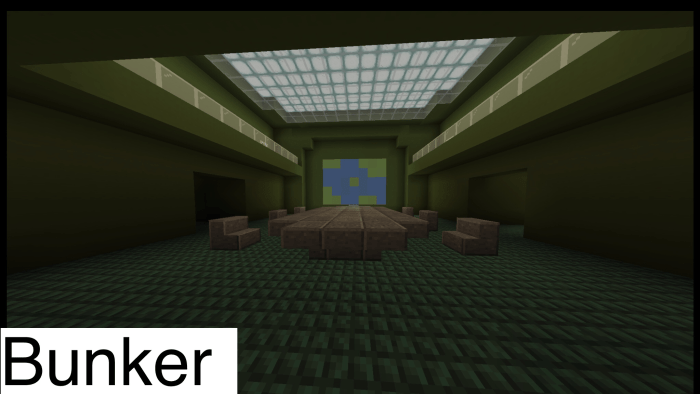 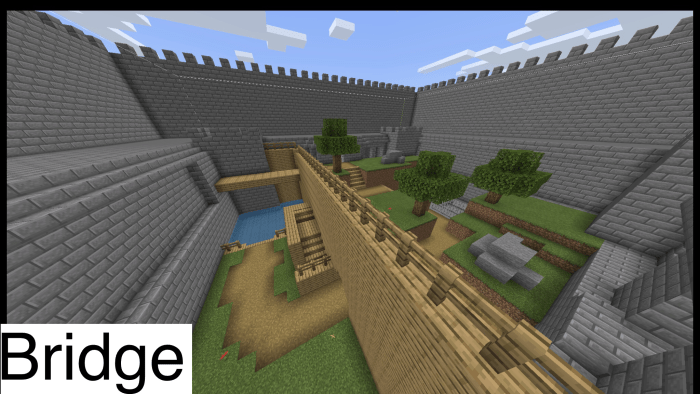 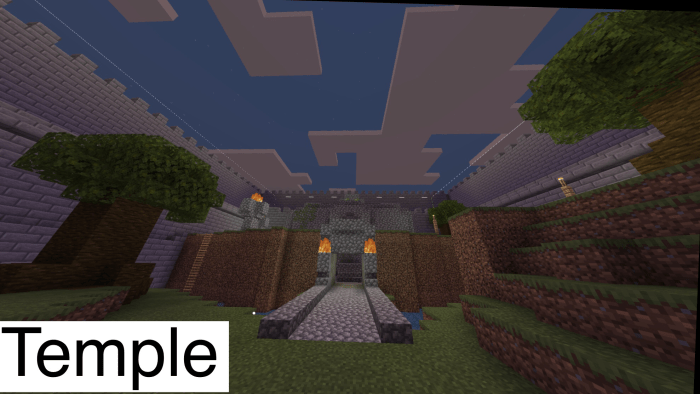 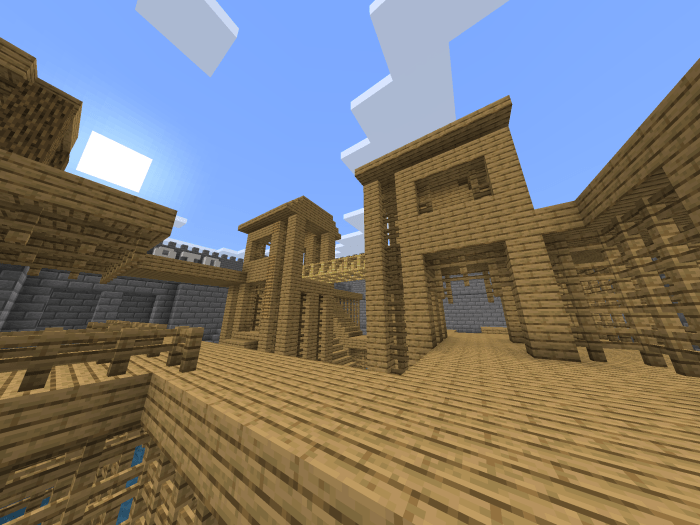 What is Raid Battle?

Raid Battle is a 2-5 player kit based battle map. It has 10 different kits with 3 different classes for the kits (offensive, defensive, mobility). There are also 10 unique maps that you can battle on. There is also 2 different modes besides the main battle mode that you can play (Battle Royale and zombie mode). Raid Battle gets updated about once a month so remember to check back soon!
——————— 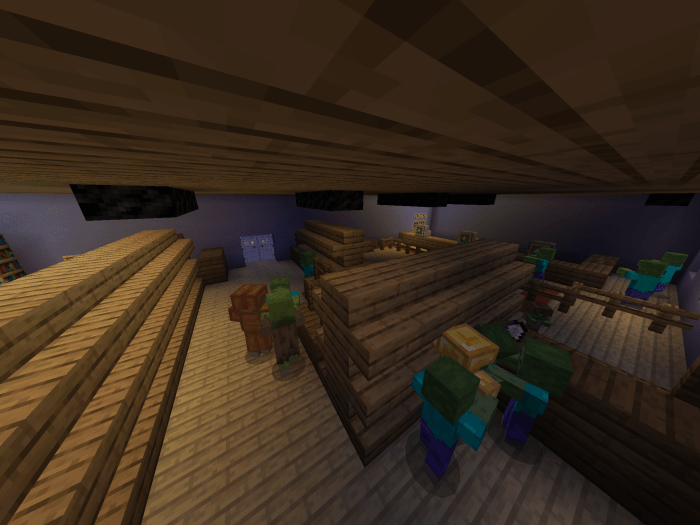 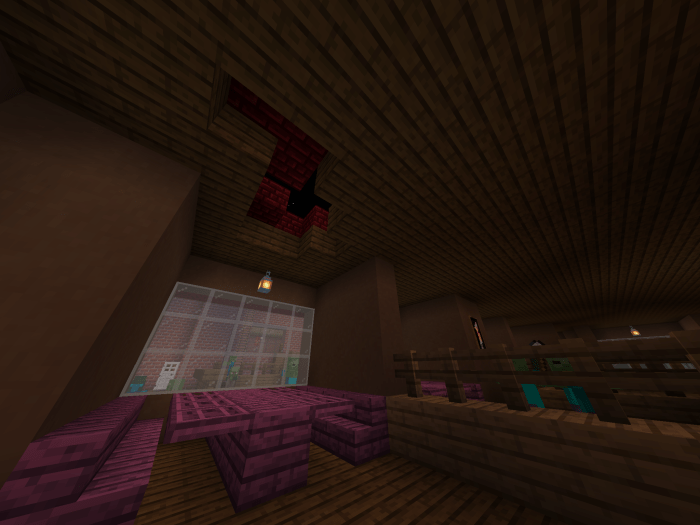 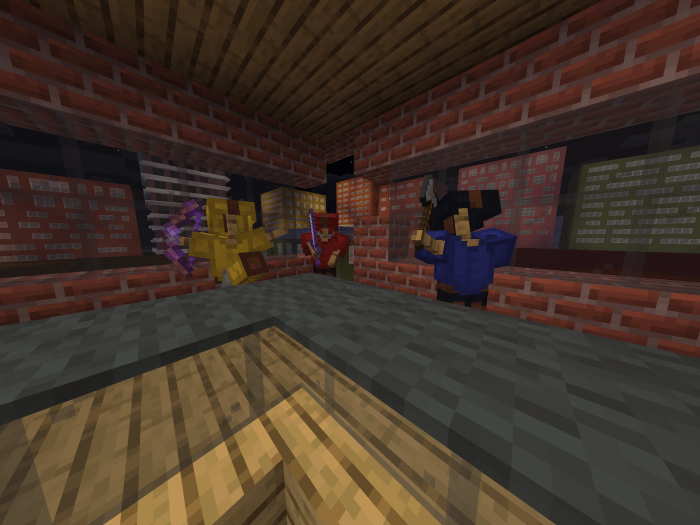 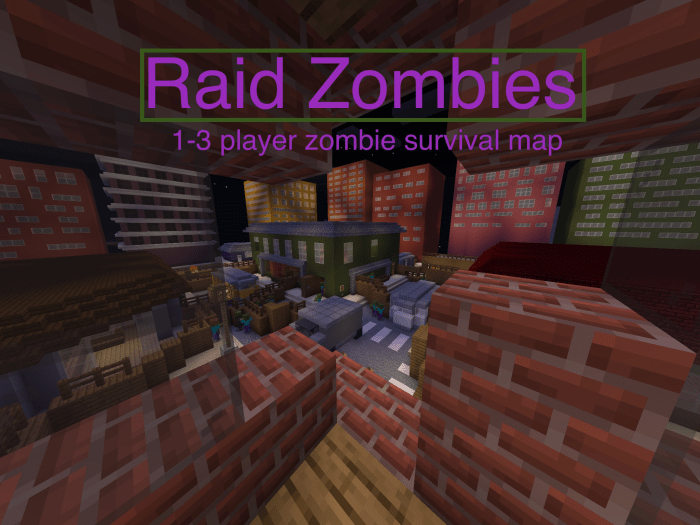 What is Raid Zombies?

Raid zombies is a 1-3 player zombie survival map where you and your friends try to survive an endless horde of zombies for as long as possible. You can find weapons and effects to buy with xp around the map to help aid your survival. It is also extremely hard if you’re not incredibly good at the game already. 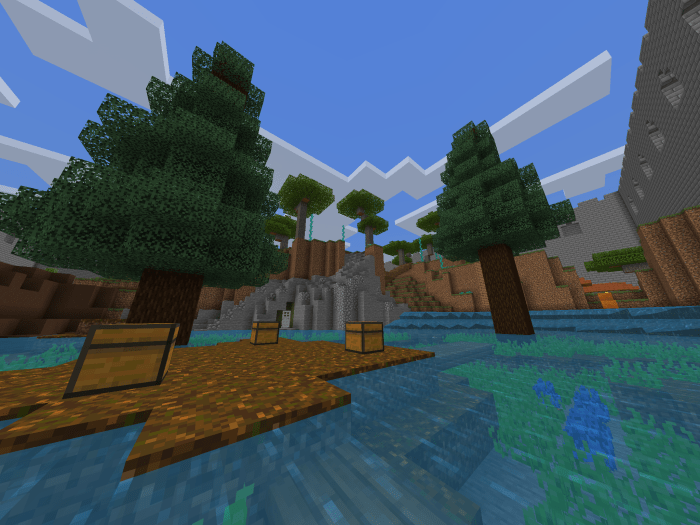 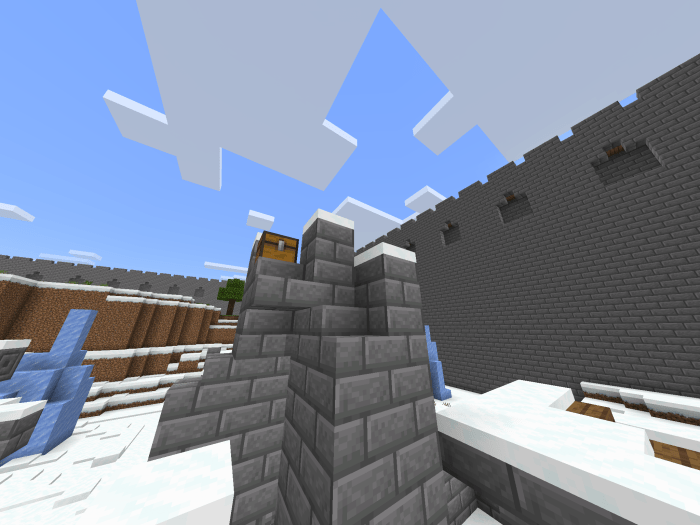 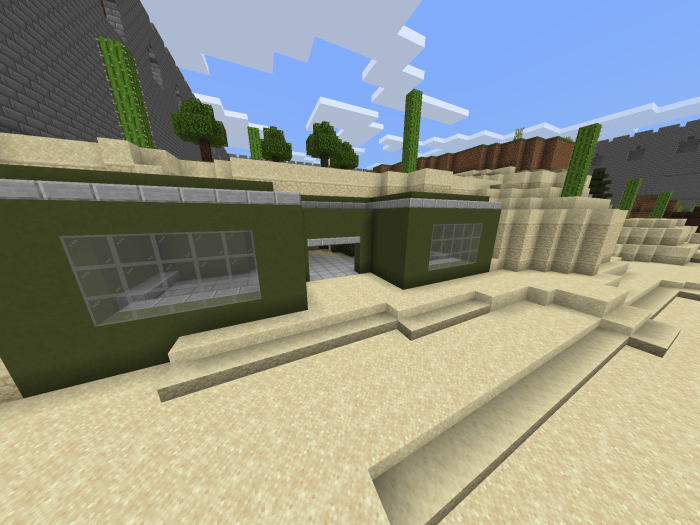 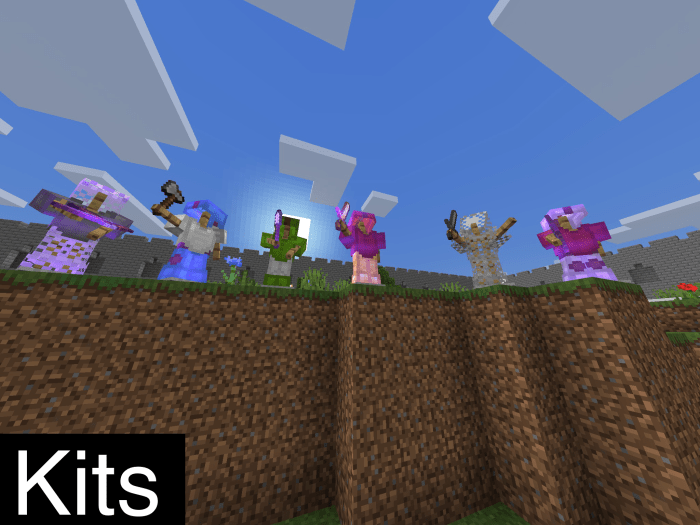 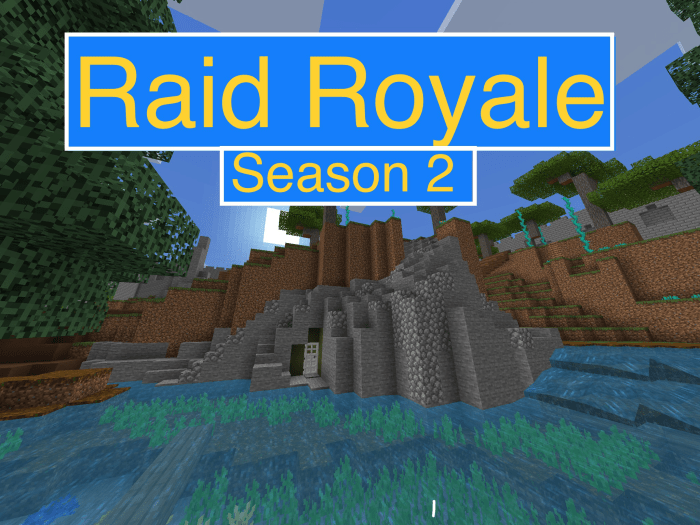 What is Raid Royale?

Raid Royale is a 2-5 kit based battle Royale map where you and your friends gather loot up and fight to the death in one big arena. Pretty simple concept and I think everyone already knows what a battle royale is. 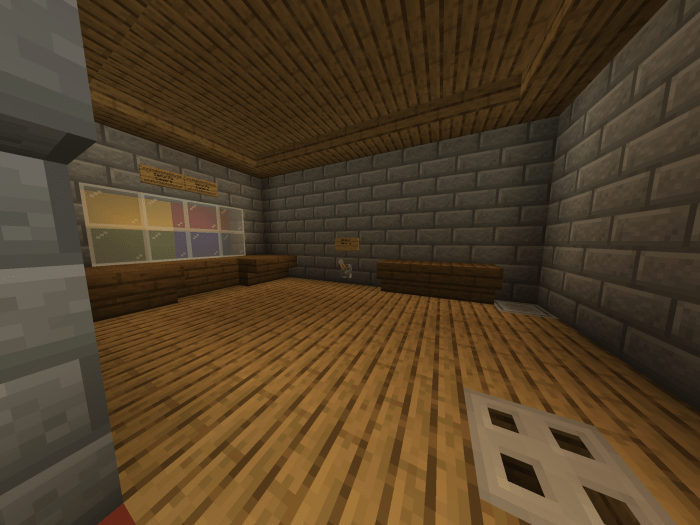 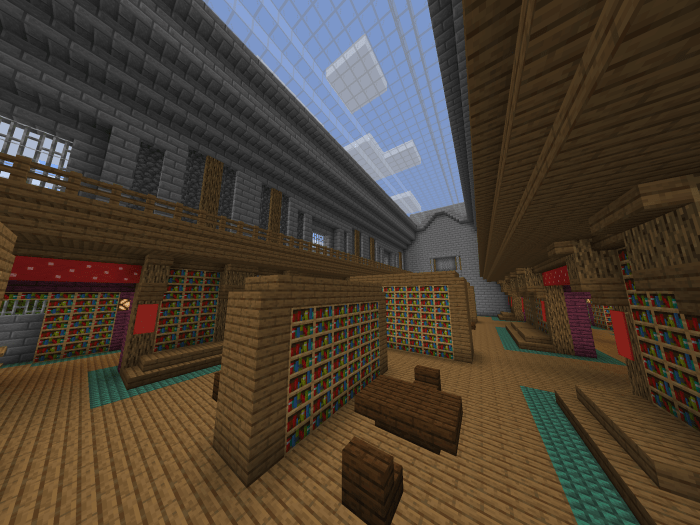 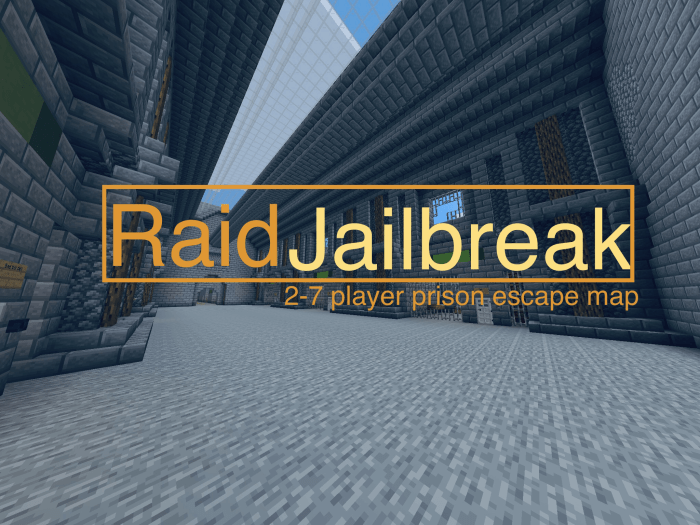 What is Raid Jailbreak

Raid Jailbreak is a 2-7 player Prison escape map. One randomly selected player is the cop and they must keep the prisoners from escaping. Everyone else is a prisoner and they must escape. This map isn’t role play heavy but as the cop don’t make it impossible for prisoners to escape, the map is more fun that way,

Message me on Instagram if you have any suggestions or find any bugs!

-New lobby for every map

-Added a way to beat the map

-Completely changed how loot is distributed

-Boom you have the map