In this pvp map, you can 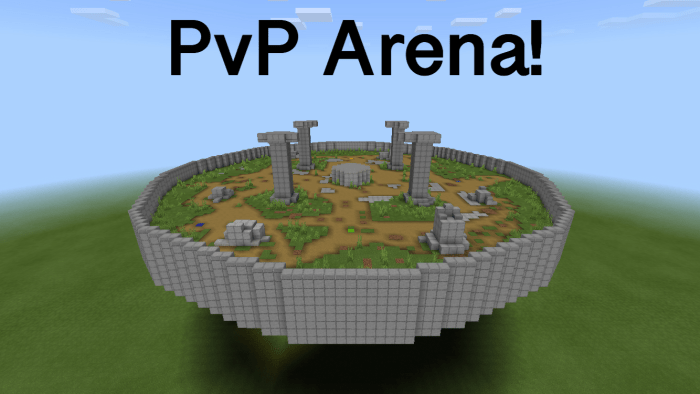 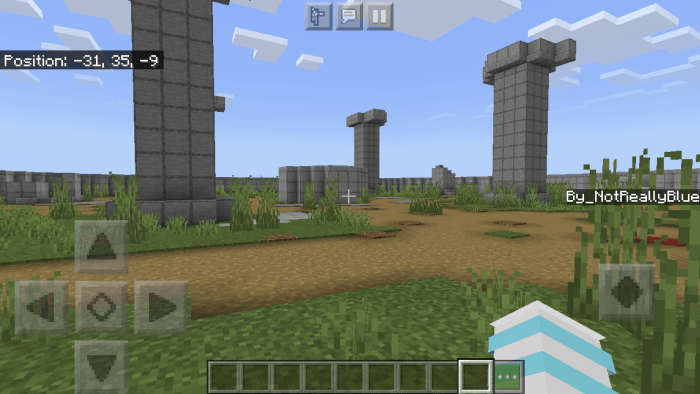 You will get weapons when you get an armor, weapons/tools will be a sword, a shield, a bow and arrow, fishing rod, crossbow and many more. also if you get an armor then you will get a type of sword (whichever the type of armor you pick like netherite then you’ll get a netherite sword) 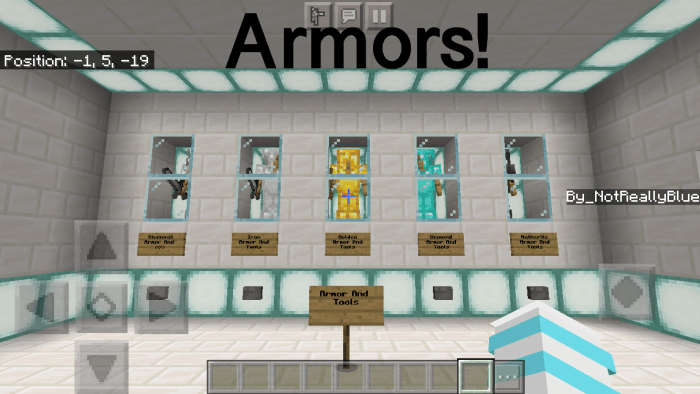 You also can enchant your weapons/armor/tools 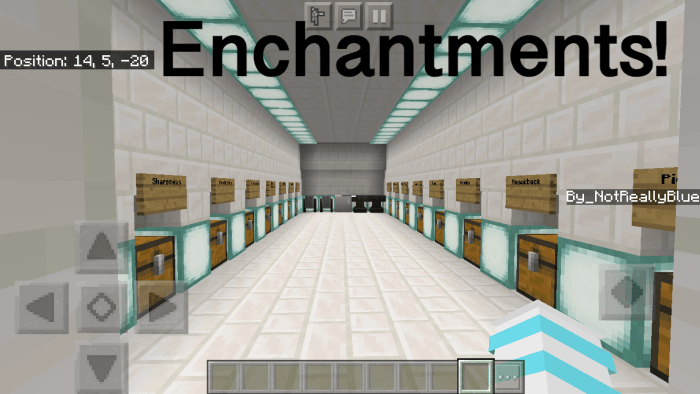 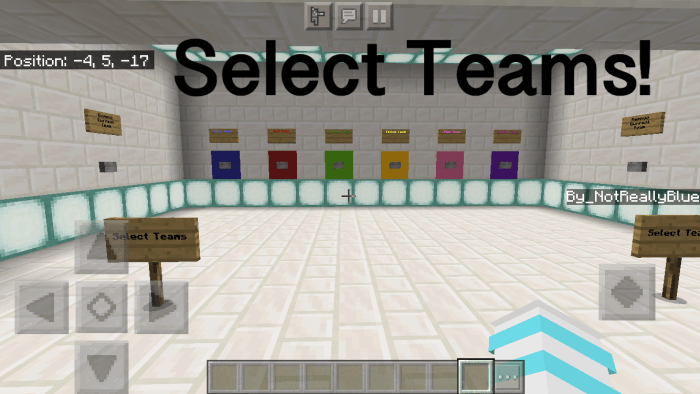 2. Added an auto team remover so if you pick a new team, it will automatically remove you from your current team and put you on the new team that you have selected

3. You can get food such as enchanted apples and more

4. removed some stuff and replaced them with something else