This pack introduces a brand new type of ore, Rubies! and heaps more, such as new pickaxes, shovels, armor and other tools! Just go and download it and enjoy this awesome pack! From Flex YT

This pack introduces a brand new type of ore, Rubies! It also adds a vast range of new tools, armor and much more! This new ore is very powerful and although once rejected by Mojang has made it's return! Now you can find out what you missed when Mojang decided to not include this in the Vanilla game.

You can find Rubies deep underground, in caves or ravines. They are an incredibly powerful ore that will make you almost unstoppable! Although they do replace diamond tools/armor, hopefully in a new update they don't have to! Anyways I hope that you enjoy this pack. I worked pretty hard to make it. Thank you for downloading! 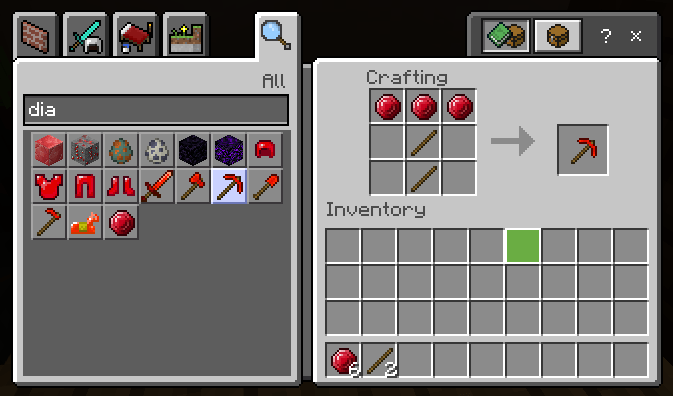 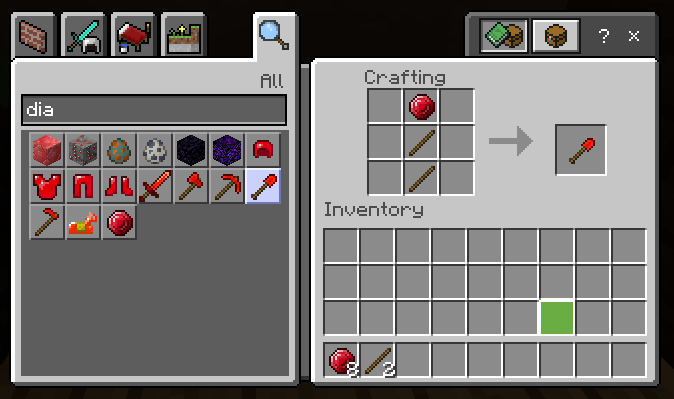 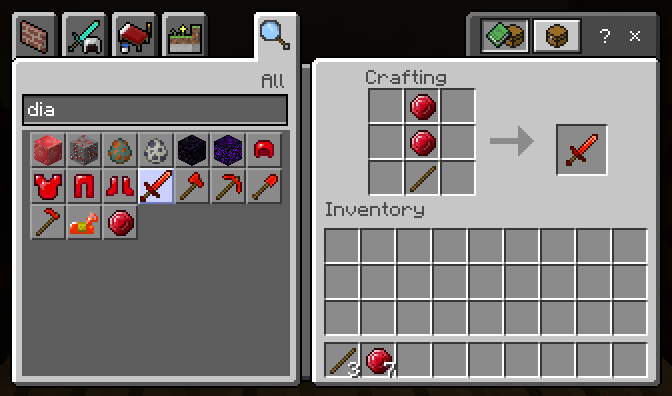 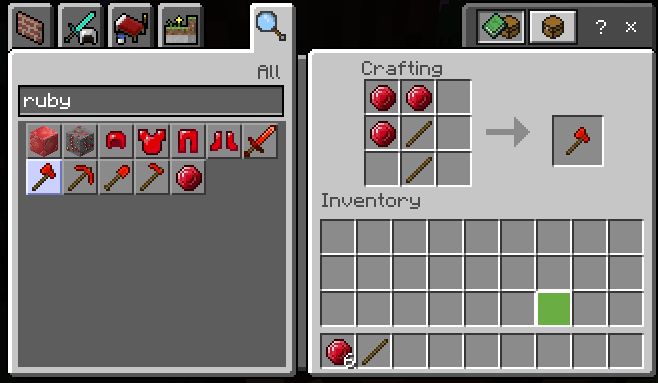 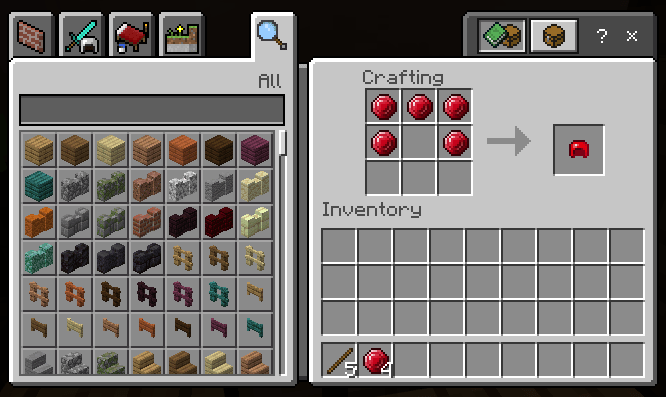 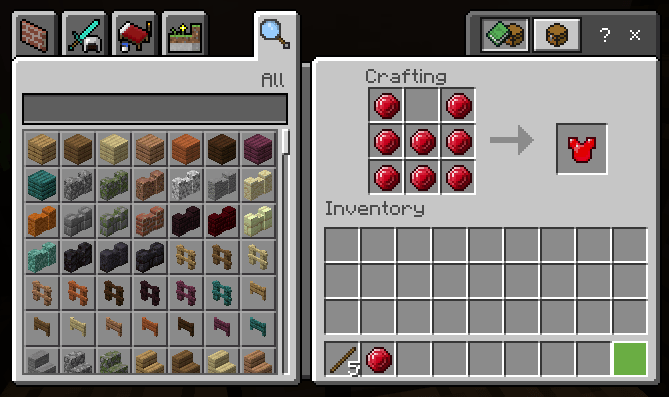 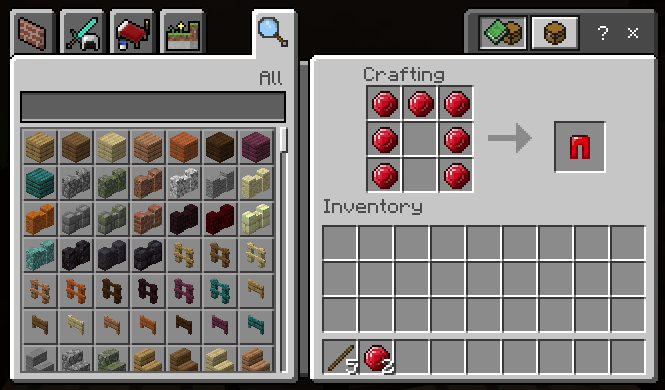 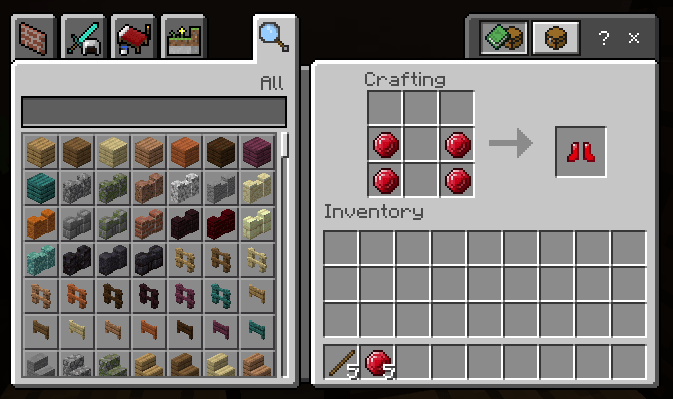 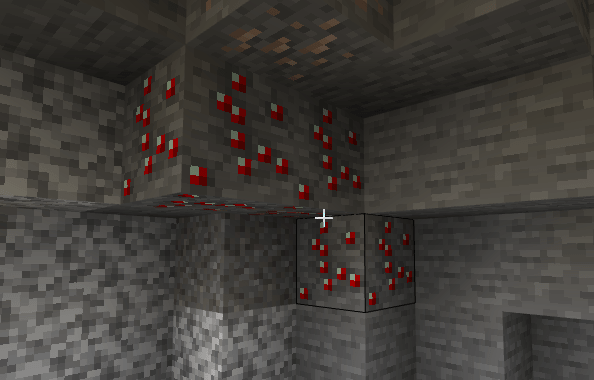 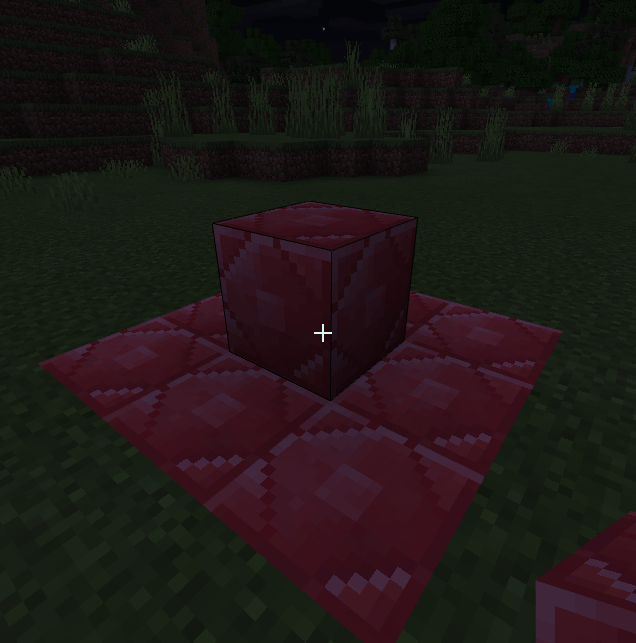 September 11, 2021 at 6:00 am
bruh this pack would almost be good if it had programmer art items and not jappa
Log in to Reply