Siren Head is a fictional character from an artist named Trevor Henderson, now they're in Minecraft 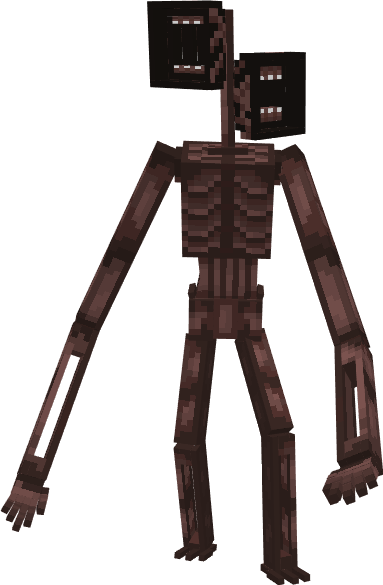 This boss mob is really tall, the height of it's about 17 blocks 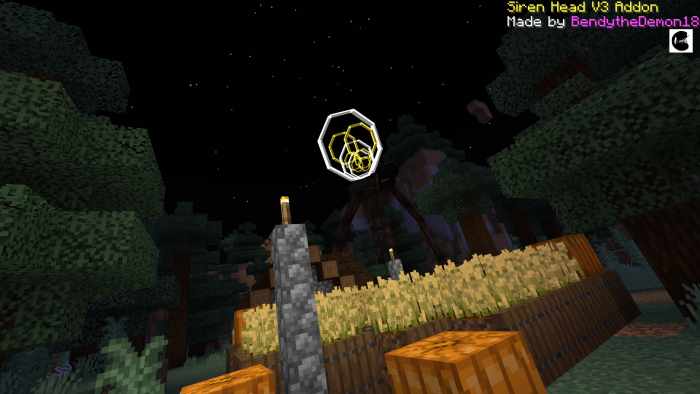 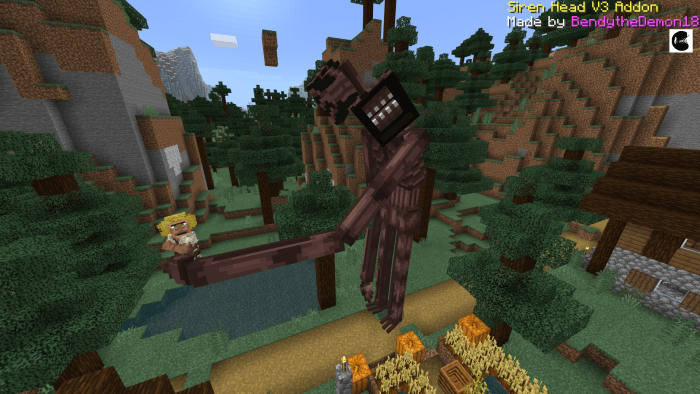 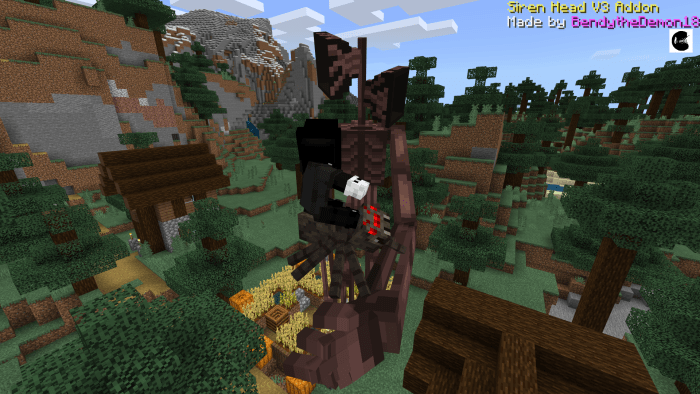 Warning the mob can make a very disturbing, creepy sound, if you get scared easily don't download this 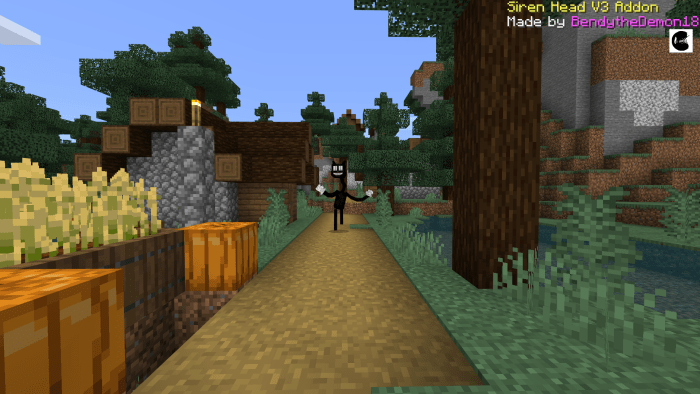 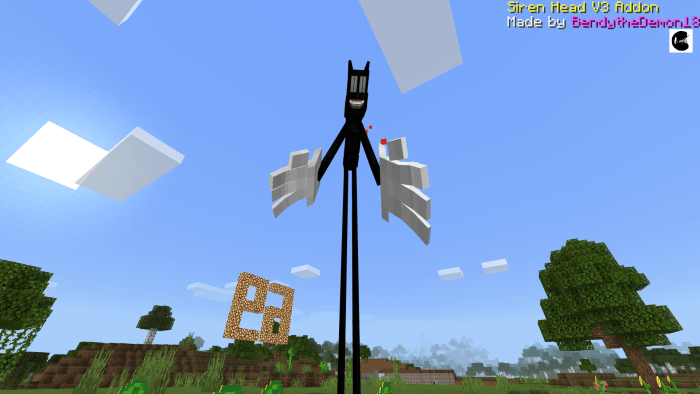 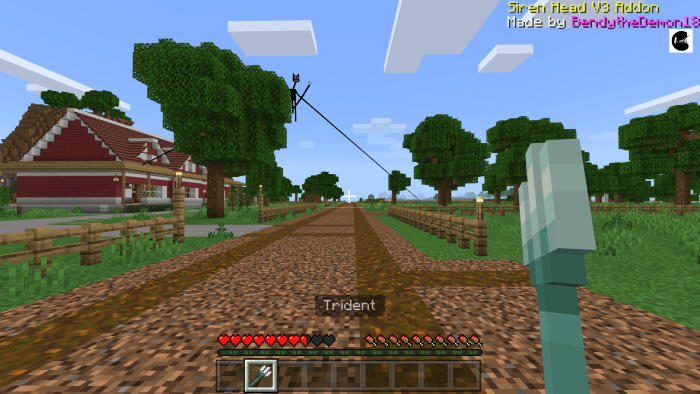 It doesn't do anything, it only blocks your view 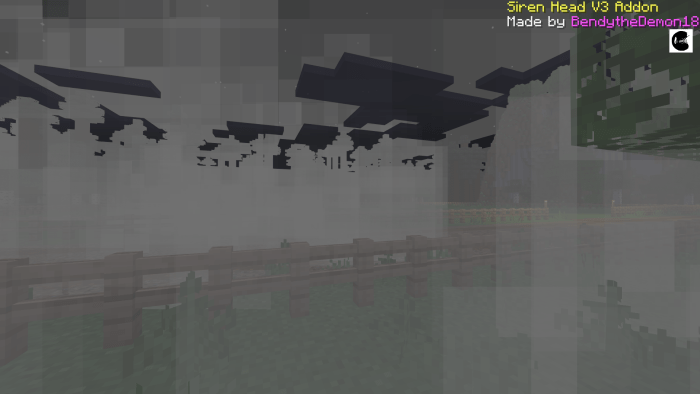 When you're inside the fog 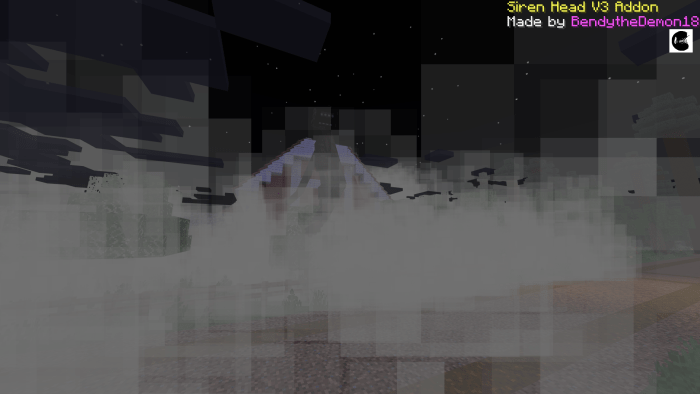 The item: They're plot armor 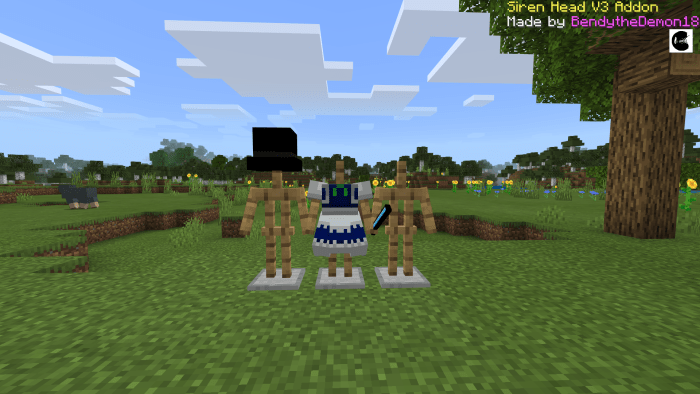 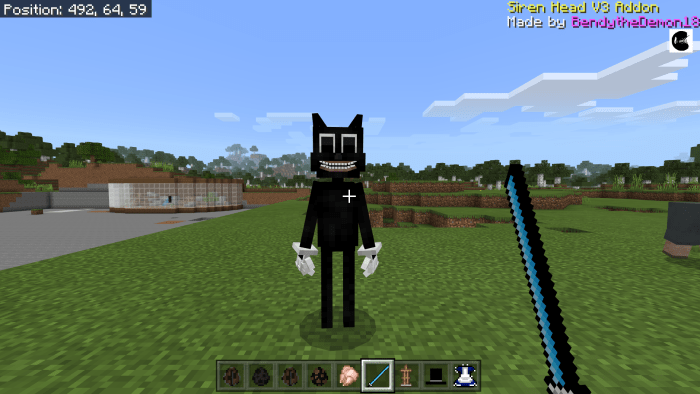 Also I know you're too lazy to read, but for anyone do read everything here, Thanks you

1
Dead Axo-Voxel March 17, 2022 at 3:31 am
Cartoon cat is strong, but I was experimenting the other day, and it turns out, theres a mob stronger than cartoon cat. It's an ancient mob, one many have forgotten, from a game long forgotten with it. Dare I say its name? Best I not, for calling its name will awaken it and cause destruction from the Command It Was Given.
🧡