Use snowballs to mine ores! With this addon simply throw a snowball and watch it destroy blocks to reveal ores in its path. This addon will not destroy the ores, abandoned mineshafts, or strongholds!

Throw a snowball that will destroy most blocks in its path! The snowball will still have an arch when thrown, and it will stop when it hits a block that it can't destroy (such as an ore, or bedrock).

It will destroy the following blocks:

This addon was created by ItsDandD
Check out my YouTube

Here is a short video that demonstrates the procedure. There is a Non-Adfly link in the description:

Here is the setup process with pictures:

Step 1: After downloading the addon go to your world and type "/function Setup" in the chat. 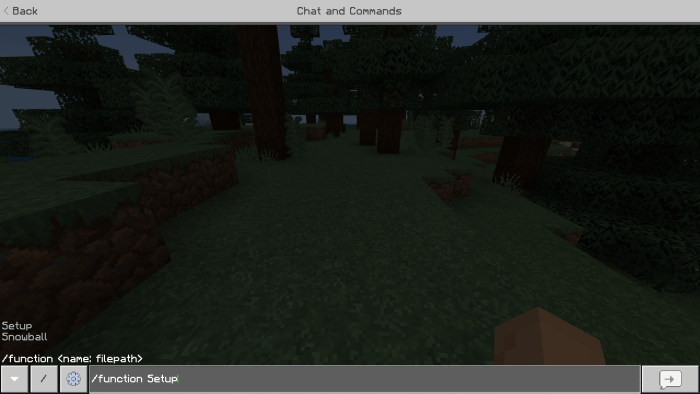 A command block should appear beneath you. 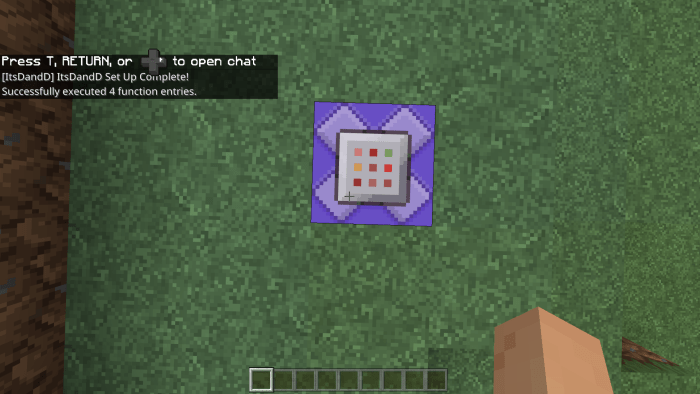 Step 2: Switch the command block to "Always Active" and then put "/function Snowball" in the command input. 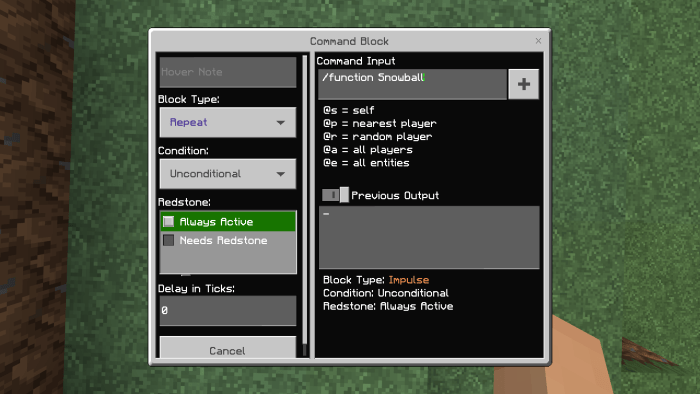 That's it! Now just get a snowball and give it a throw! 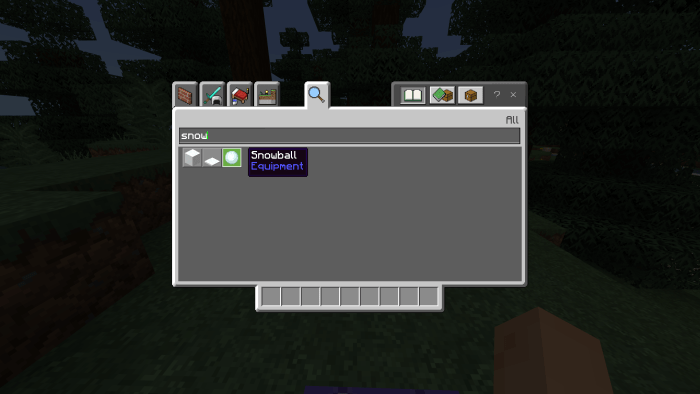 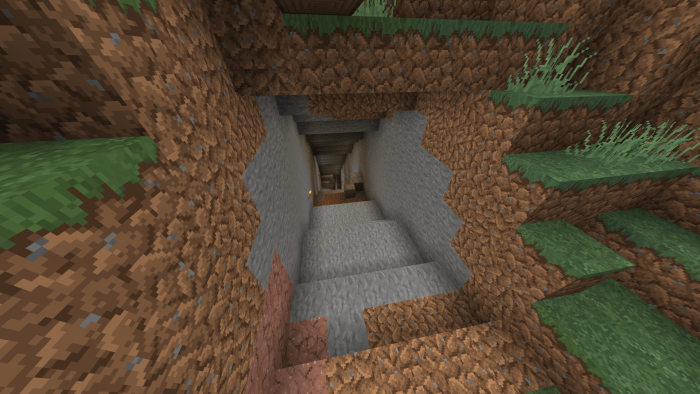 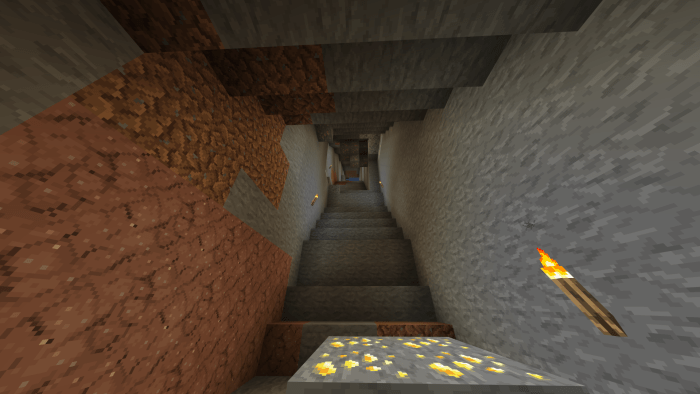 Notice: Make sure to keep this add-on above any others you might have.

Pay attention to the capitalized letters.