This is the latest update to my SURVIVAL FORTRESS map.

This update focuses entirely on the Nether. Cheats have never been used, so it is possible to get achievements while playing this map.

Also, this map is supplied with an XP of over 50.

In this update I have been concentrating exclusively on improving the Nether area.

°Paths & trails leading to BOTH Bastions now feature Minecarts & Rails so the player can ride to the Bastions.

°One of the Bastions has undergone an extensive restoration/rebuild.

°The other Bastion has had it's walkways & platforms repaired to make the entire structure more easily & safely explorable.

°I have discovered a SECOND Nether Fortress. This has been linked to via Minecart track from one of the Bastions.

°All of the 'Loot chests' in both of the Bastions and both of the Fortresses have been left alone. They contain lots of valuable resources.

°I have crafted a set of Netherite Armour and a Netherite Sword. These have been placed in Item Frames in the Crafting Chamber in the Overworld Fortress. 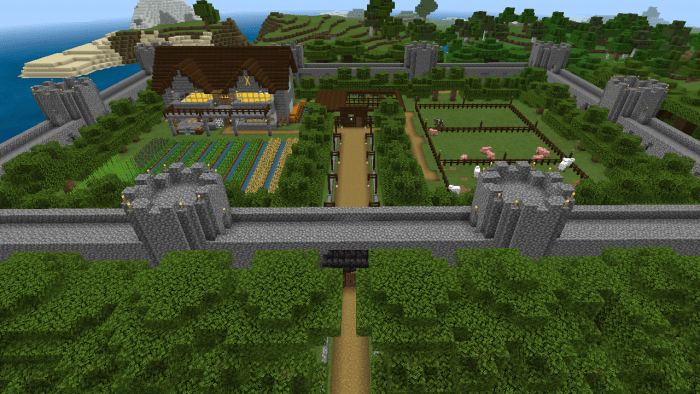 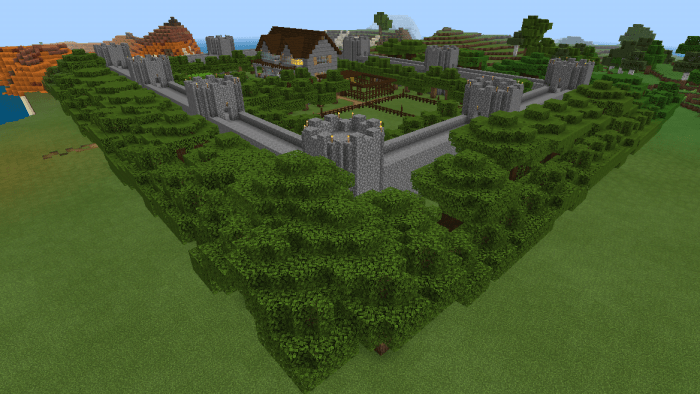 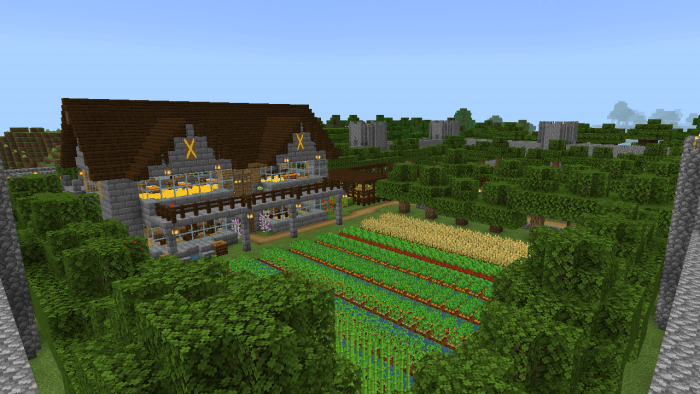 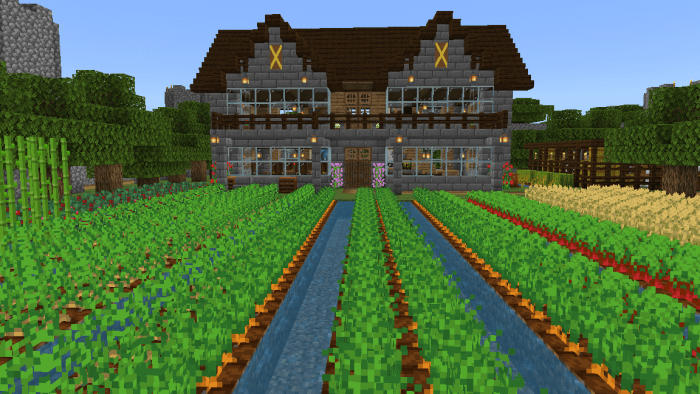 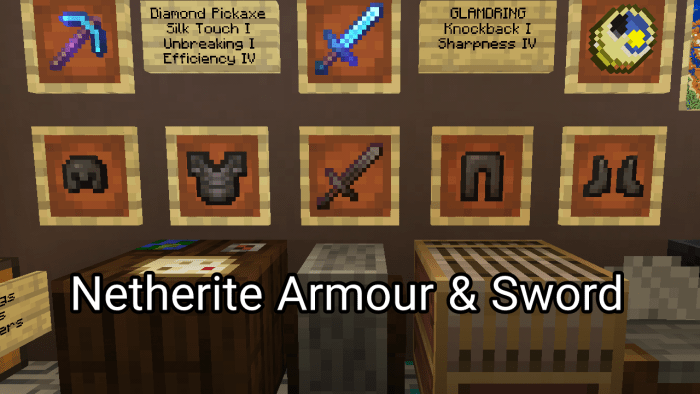 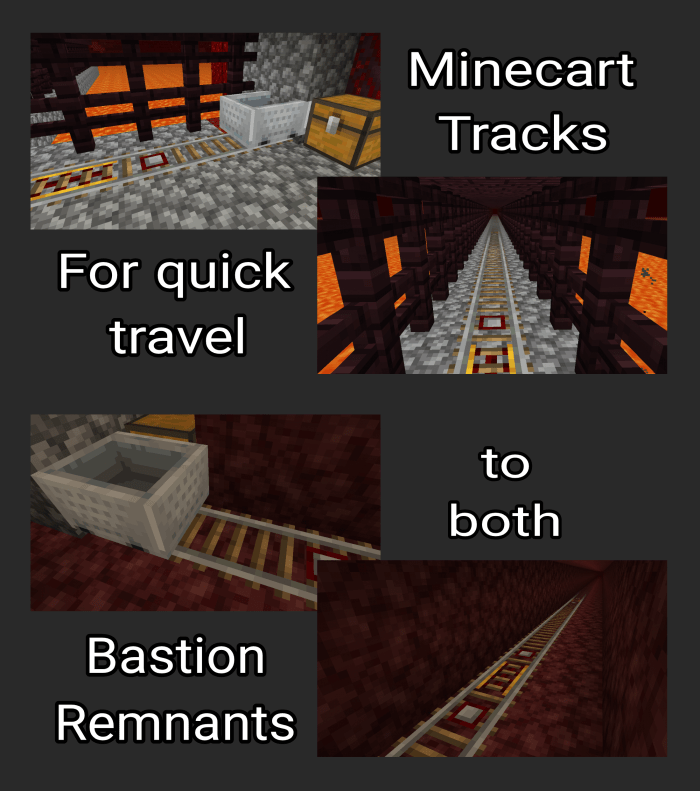 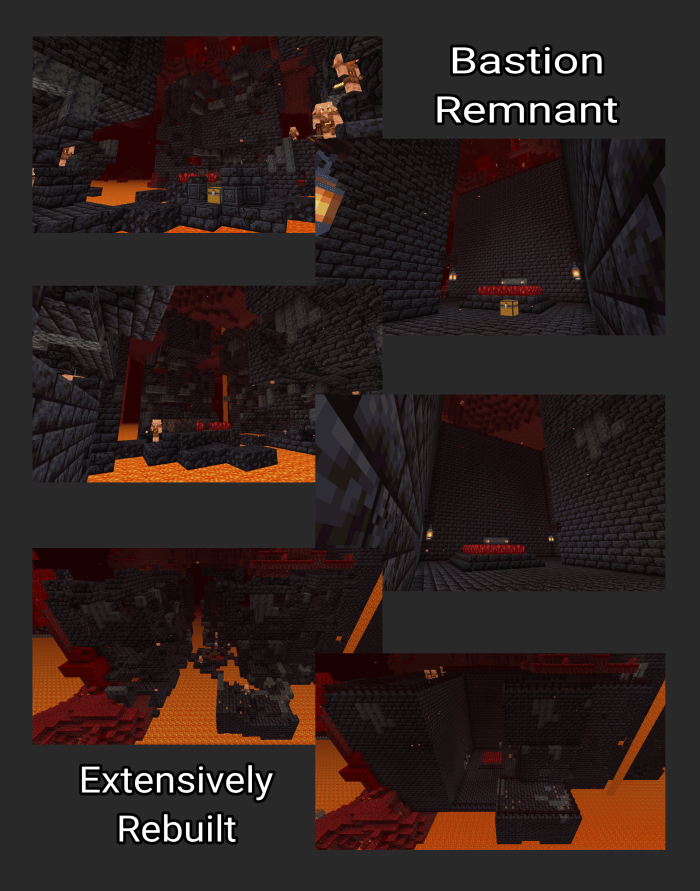 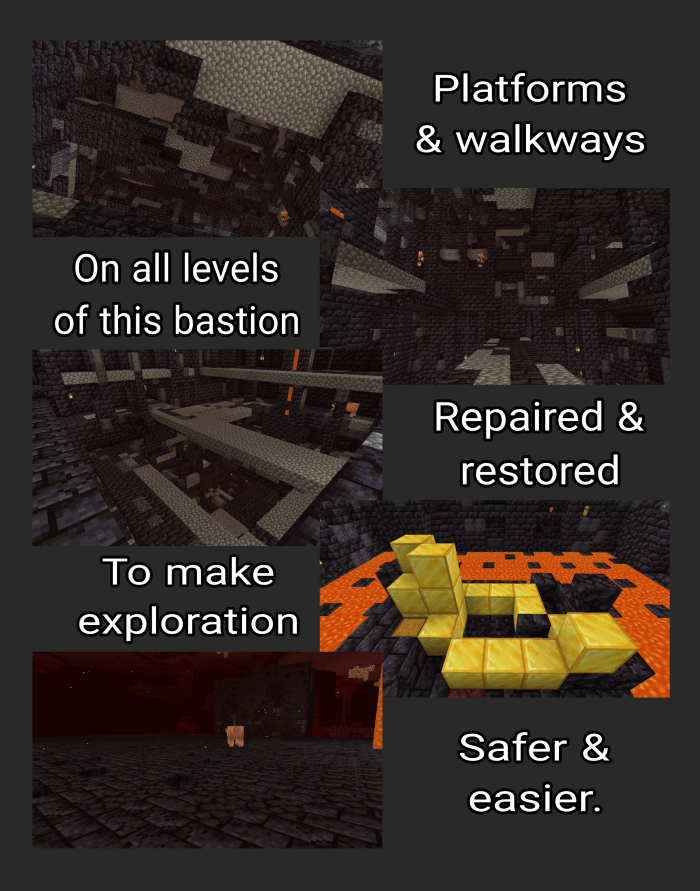 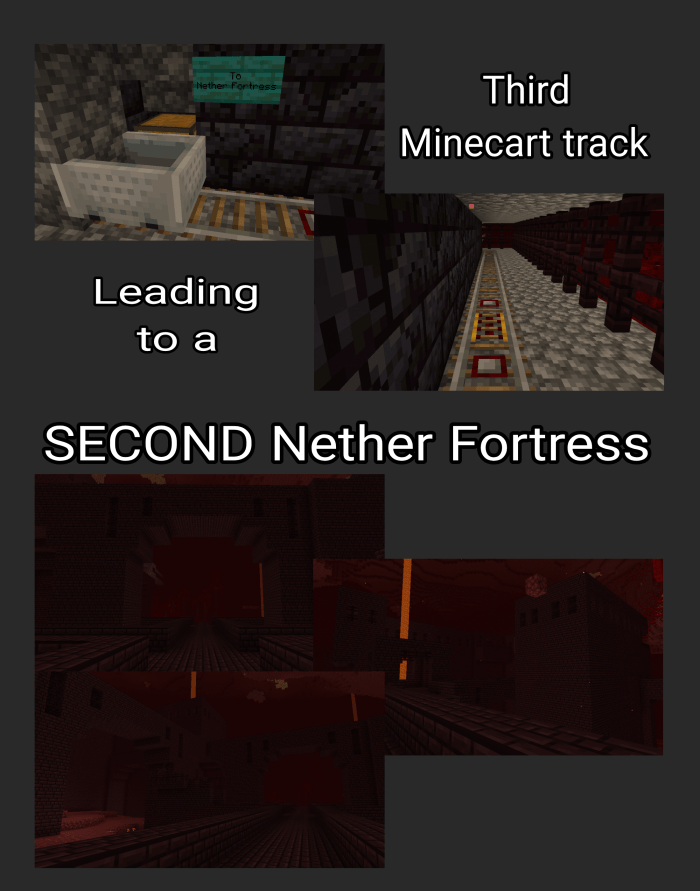 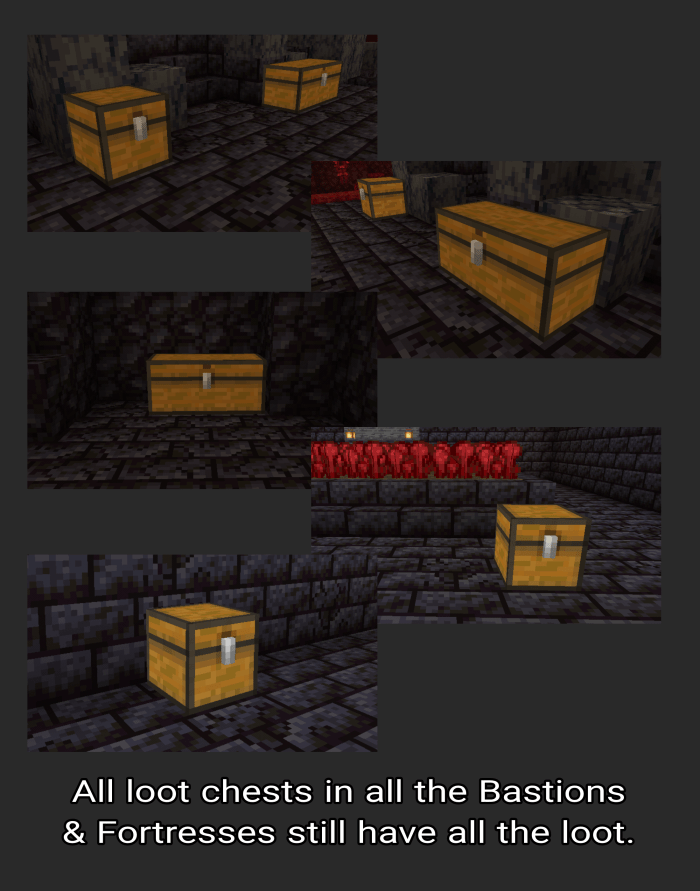 1
Killer Wolf Z October 13, 2020 at 4:36 pm
Noo you dont need to activate cheats Its a glitch that has been fixed in 1.16.100.04 so it works below that version also tyoe this when you are holding a diamond sword type this /[email protected] sharpness 5 it will work or i can all of it and send you a mediafire link and save you a bit of work
🧡

1
keithross39 October 12, 2020 at 6:09 pm
Wouldn't I have to enable cheats to access commands? This world has never used tweets, and that's important to quite a few of the people who have downloaded this map.
🧡

1
Red Fan October 08, 2020 at 10:55 am
Would be possible to add reinforce the overworld walls of with obsidian? So it could be more effective.
🧡

1
keithross39 October 09, 2020 at 9:52 am
I'm not entirely sure it'd be worth it. This is a survival world and the only resources that will mine obsidian are diamond and netherite. It would use a lot of diamond pickaxes to mine enough obsidian to cover the outside walls of the Fortress. That's not saying YOU can't do it if you want to though.
🧡