This is a custom minigame called "The Goals." It is my own custom minigame in which you attempt to hit your opponent into a goal they defend. This 1v1 minigame has never been seen before (to my knowledge).

View of the map 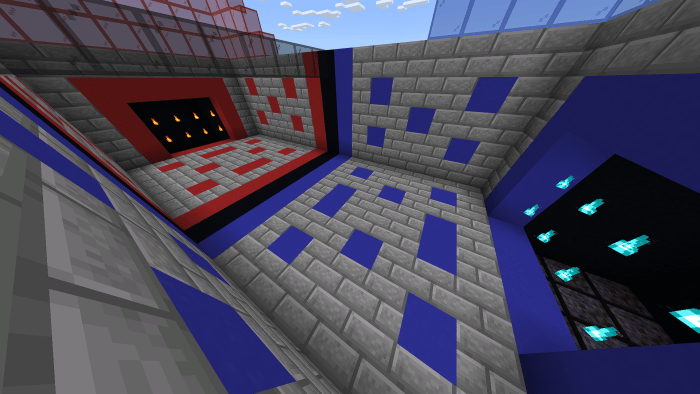 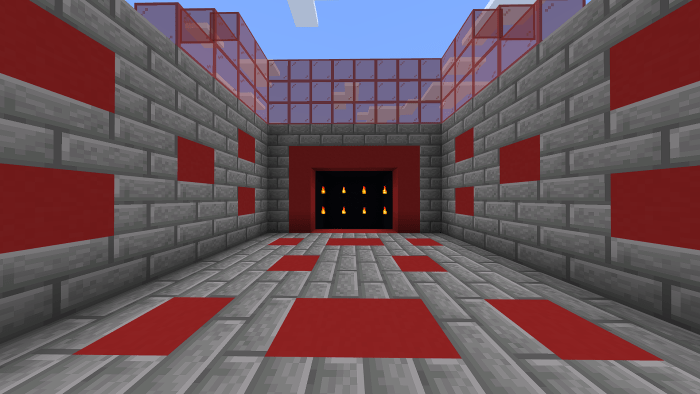 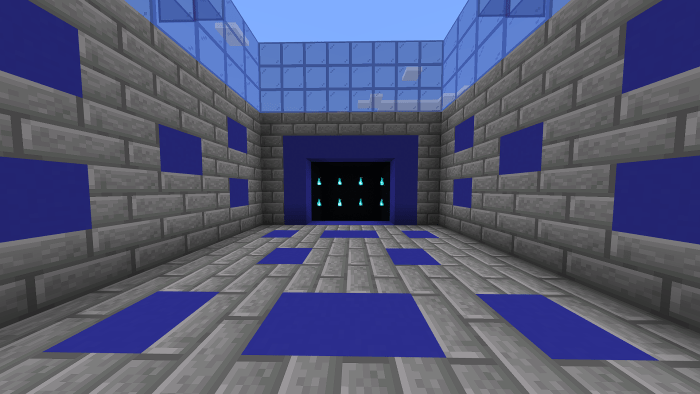 Lucky players by be able to get onto the highwire 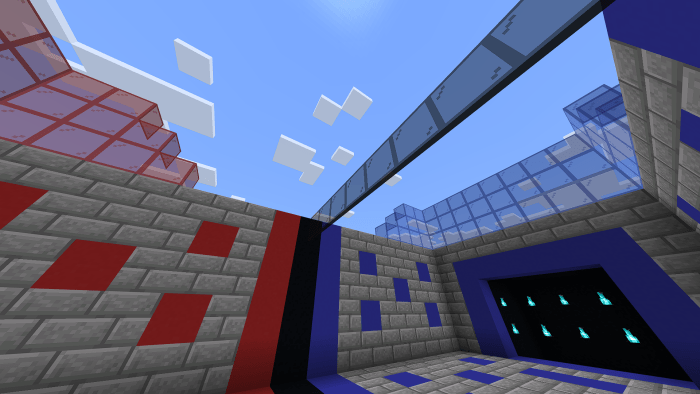 Download from here or mediafire and open the file in your file explorer.