The Redstone Academy should be the first stop for anyone who find themselves struggling with redstone or just want to learn more about it. It's primarily used for building different types of machines and structures which main goal is to achieve things more efficiently.

People have built everything from complex computer systems to more basic setups such as automatic farms and it's truly just your imagination which sets the limits. This map will teach you the basics of redstone and at the end test your skills.

As soon as you've spawned it's important that you take some time to read the signs. There are four different stages of The Redstone Academy. First off you will learn some about redstone and the functionalities. And then later on you will be going through a few puzzles which require redstone to be solved.

May 24, 2017 at 2:55 am
i can answer any question about redstone..exept about comparators
Log in to Reply

May 24, 2017 at 2:55 am
i know everything about redstone even before playing this map.....exept comparator.. idont get about comparators?!?!
Log in to Reply

May 20, 2017 at 12:11 pm
I searcsearched for places for Redstone tutorials but got this one , it's an educational map for beginners in Redstone.
Log in to Reply 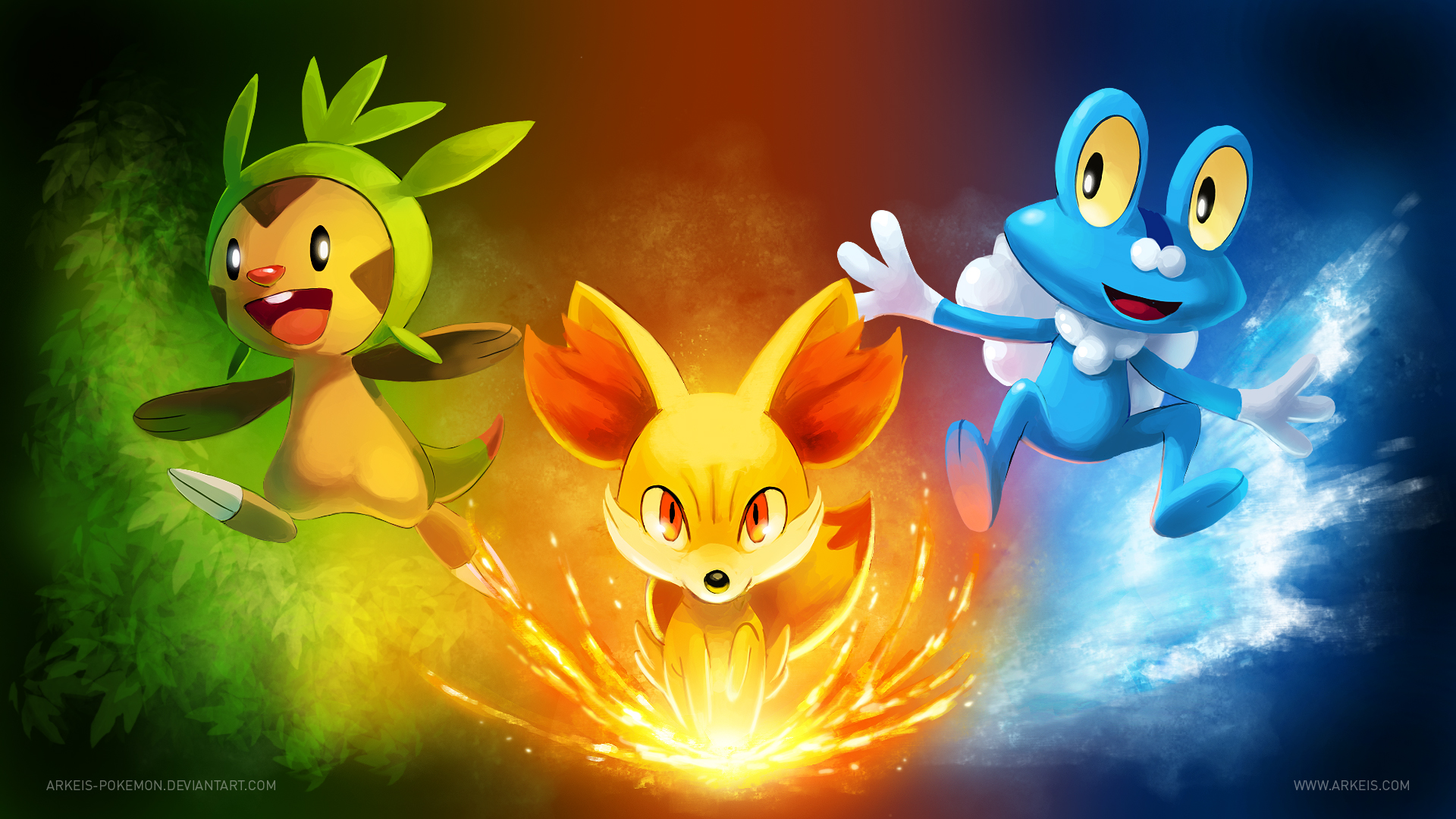