This is a 1.16 seed with two ravines, an abandoned village and three extraordinarily deep lakes not far from spawn. There's also a mountain island with interesting rock formations that is nice for building.

*Update! I found two more ravines! I added their coordinates and descriptions below

The spawn is a set of tiny islands right off the coast where most other things are located. 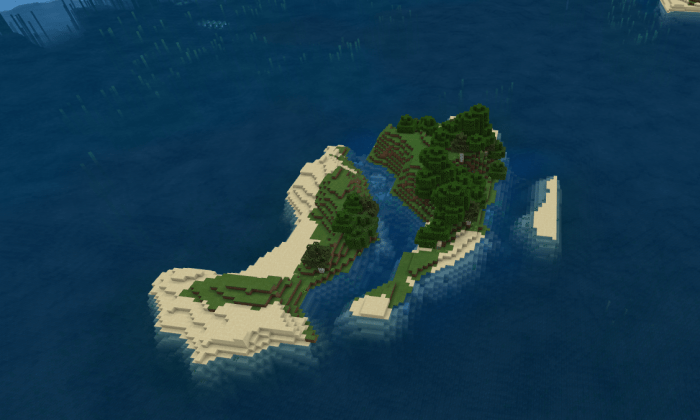 The three lakes are actually landlocked (if I used that term correctly) parts of the nearby ocean, which makes them very very deep. One of them is near spawn, the other between some mountains and the third one is near a village. 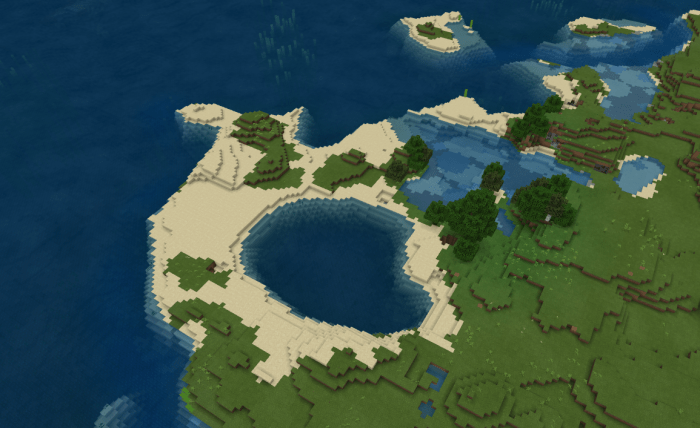 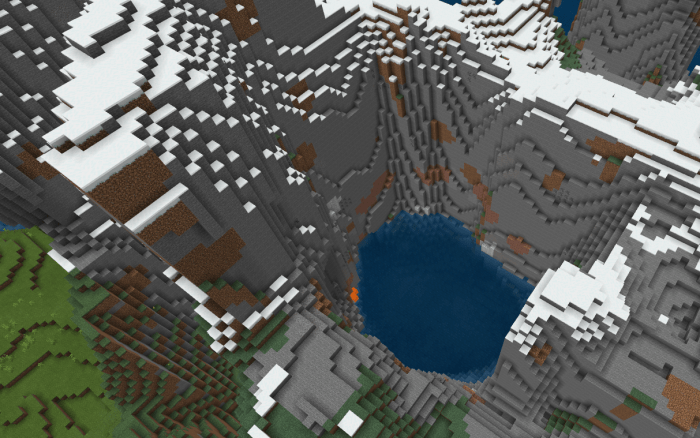 The village is abandoned, which means it will be inhabited by zombie villagers instead of normal ones. It still has the normal farms and houses though. 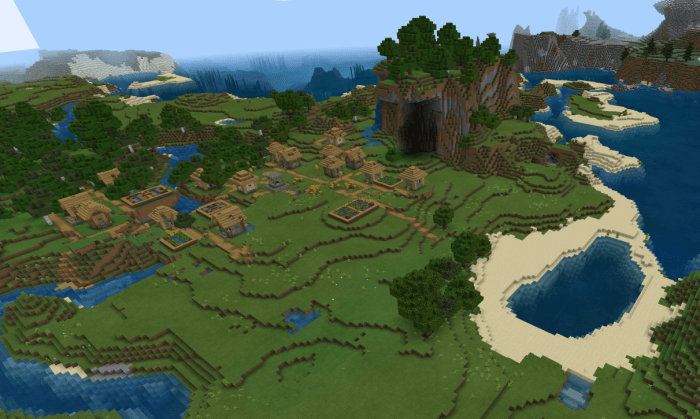 There are four ravines, even though one of them is a bit smaller than the other. Two of them have lava and mineshafts visible from outside but I haven't checked for ores. The ravines can be seen below 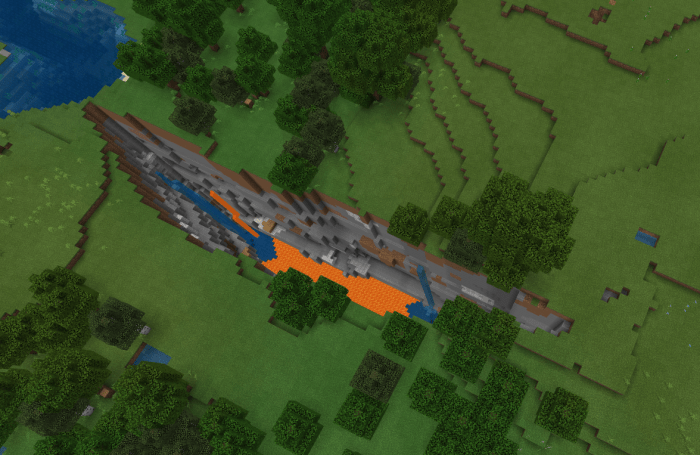 Ravine on the coast near spawn. 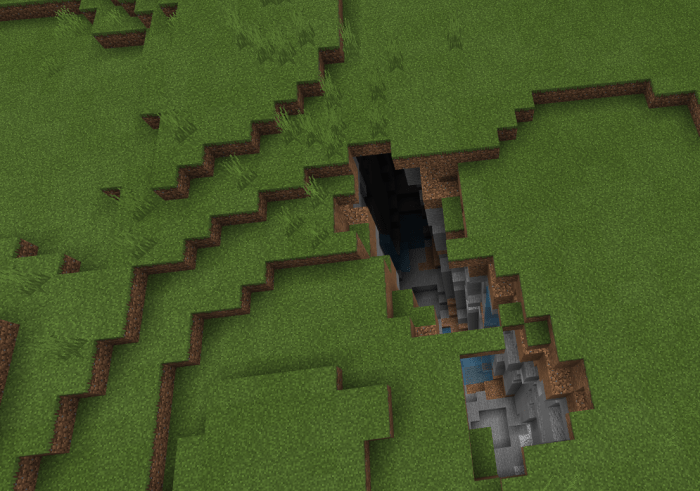 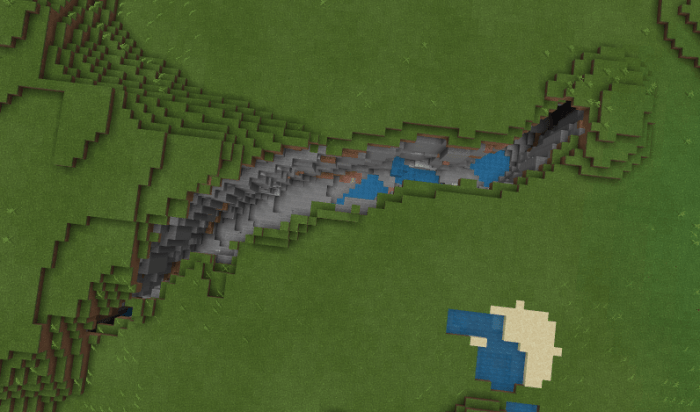 Ravine near the village. 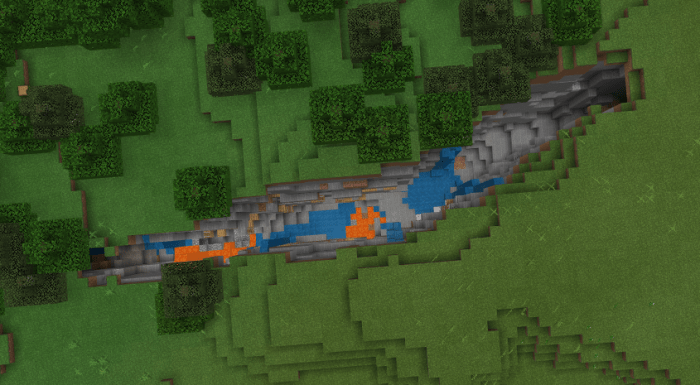 Ravine a little far off but in the same biome.

Finally, off the coast of the mountains I talked about before is an island with interesting cliff formations, great for building.

Even though I double checked, if one of the coordinates isn't right, tell me so I can fix it. Enjoy the seed.

P.S. Comments are always appreciated, even though it's just a seed.

• Posted the seed.
• Added the two more ravines I found.