Do you remember the function pack for multiplayer? Well here is the first major update, I believe that is going to be a huge function pack in the future.

this is the first part of a HUGE update adding many new features.

for this to work you will need to enable experimental gameplay

Right now there is the function for multiplayer pack with an added addition of kits, there at currently seven available kits which are Showen below

There will be more kits coming soon so stay tuned!

huge credit goes out to raisen who gave me permission to use his experience level trading system in my function pack! 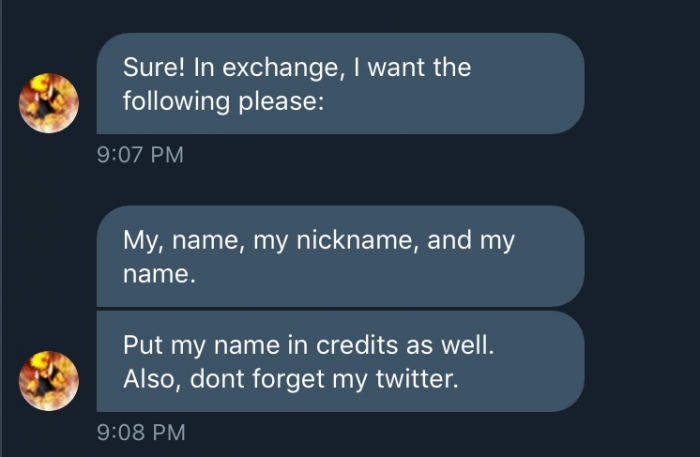 The tsunami function needs a armor stand not a item frame.

experimental gameplay has to be enabled for this to work.

OFF-TOPIC:
There should be a different section for function packs and addons. They are different.

Anonymous April 06, 2019 at 2:32 pm
I don’t know if this is just me I’m using the most recent minecraft pe update and enabled experimental data but when I do the archer tower command all that spawns in is just 4 fences
🧡