Herobrine and Null will Haunt your world cause chaos and messing up everything including you with your friends. They will make treeless trees, hell trees and much more. Be careful exploring your world because you might run into your worst nightmare.

Herobrine when spawned will auto Freeze your game and crash your game by cloning himself so you can’t get rid of him with /kill and eventually your world will be corrupted and he has 99999999 health and fires fireballs if he needs to and does 99999999 damage. 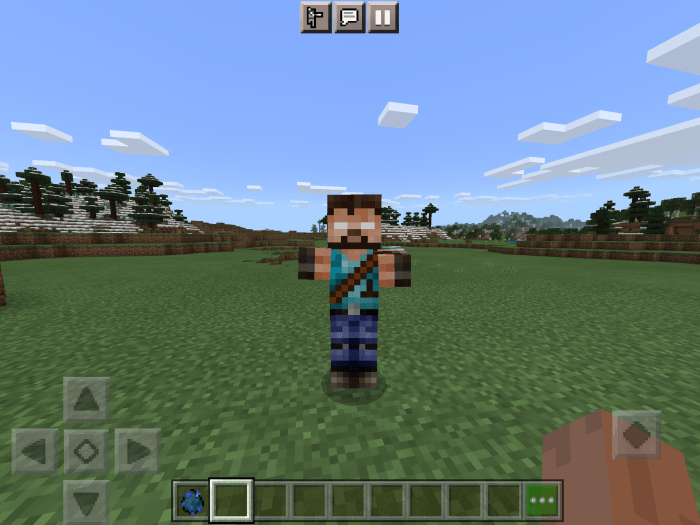 Null on the other hand is basically Herobrine just black with white eyes with the same ability’s as Herobrine just a little weaker and has 9999999 health and does 9999999 damage per hit. 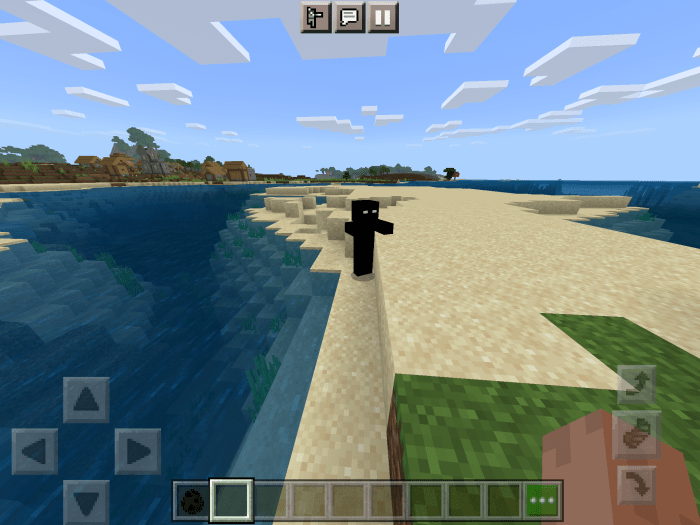 The hell biome has trees from hell aka the nether and spawns in a biome with lava lakes and is made of netherrack but most of the trees are on normal land. 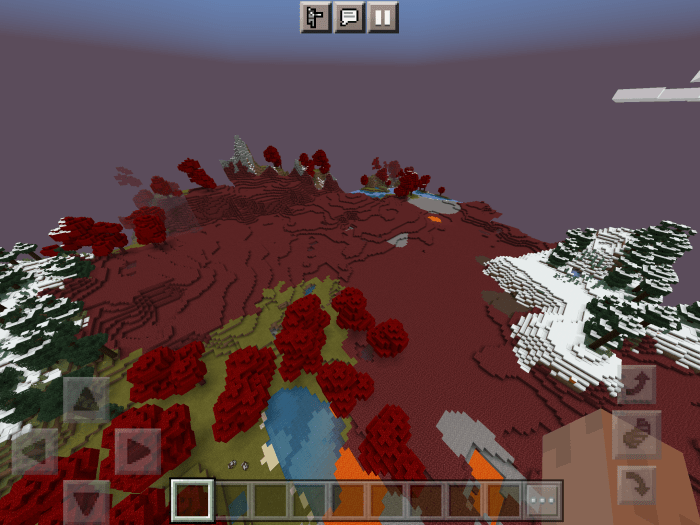 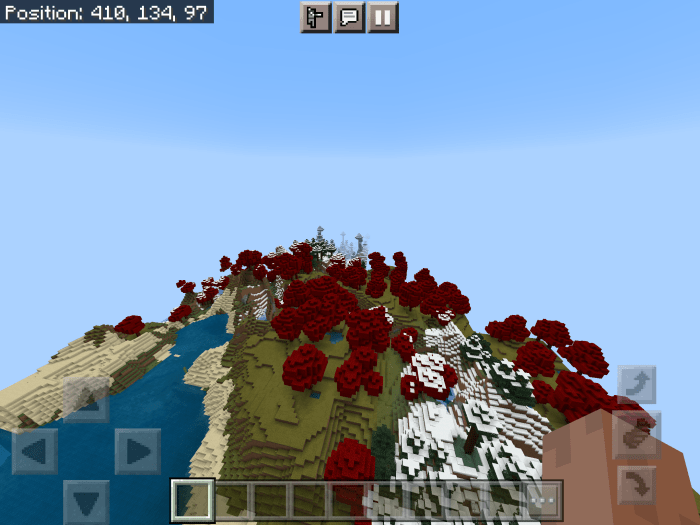 The God Sword has no special ability’s but it does 9999 damage but it won’t stand a chance against Herobrine and Null so it’s main purpose is to kill vanilla mobs instead of custom mobs. 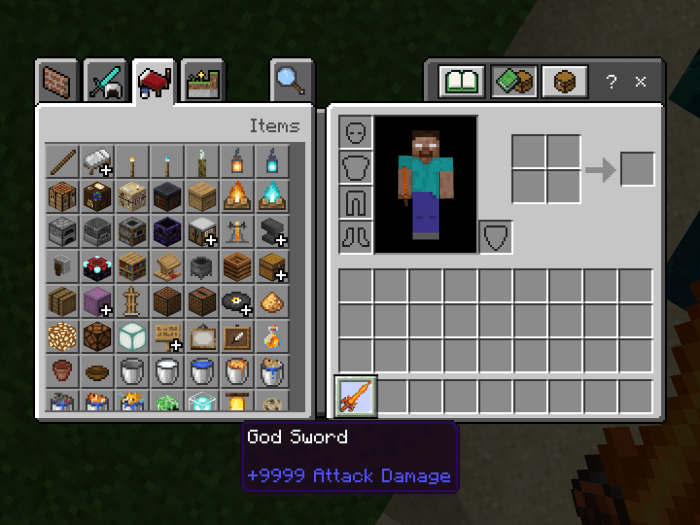 The treeless biome is the rarest biome in this addon and this biome might not be in your world because it’s so rare. 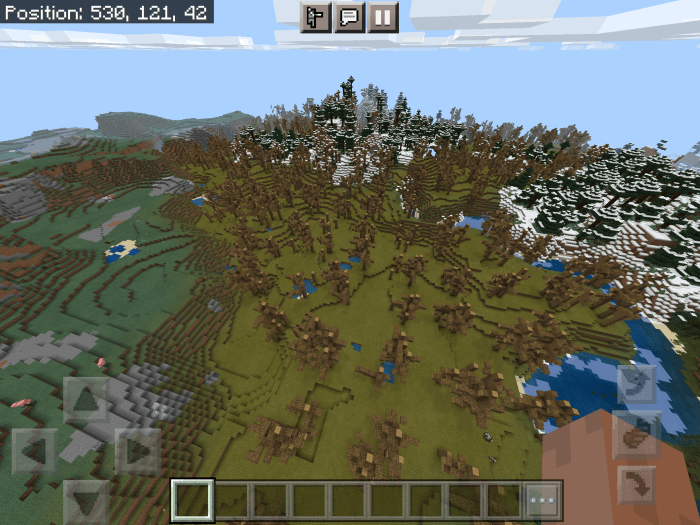 There are 2 functions but they just give you the god sword I don’t really have to explain that much.

Finally. Chunks of something may disappear because of a glitch I put in the a addon. 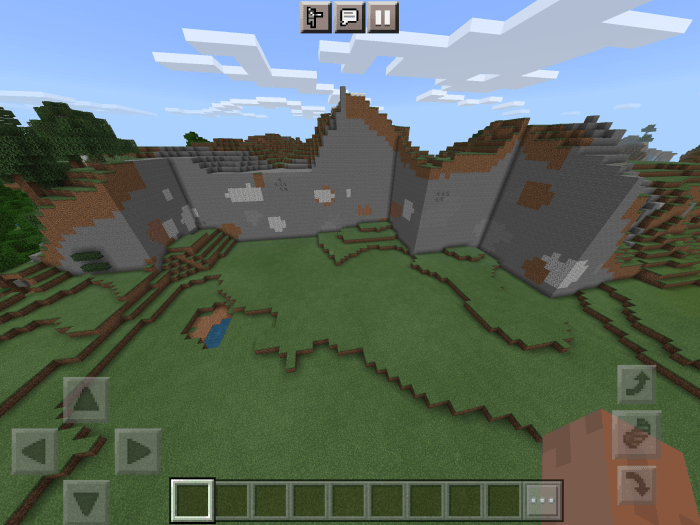 Now there will be a version where Herobrine and Null can be killed and no more auto crashing.

2 Go to your downloads folder and find the addon file.

3 Unzip if it is zipped.

March 06, 2021 at 11:40 pm
Sorry If It Auto Crashes You. Auto Crashing Was A Mistake. It Meant To Auto Crash When You Kill It But I Accidentally Made To It Auto Crash You No Matter What So That’s Why I Released The Newer Version.
Edit | Reply
🧡

March 06, 2021 at 3:48 am
I like the biomes but the boss is meh Its just a retextured zombie skin from addon maker app Maybe try improving the texture or its abilities
Edit | Reply
🧡

March 09, 2021 at 4:11 am
Im not saying its bad app Iv never say something like that What im saying is the texture of Heribrine is a bit lazy and too overpowered Don't get me wrong you can actualy make good stuffs in addon maker
Edit | Reply
🧡

February 25, 2021 at 2:54 pm
The bosses are way too overpowered. They crash your game when spawned and can one shot you no matter what and cannot be killed. You said null is weaker yet he has 90 million less health and damage then herobrine which makes both bosses impossible to kill. And the fact herobrine crashes your game by cloning himself is completely dumb, and the fact the god sword isn't powerful enough to kill the bosses makes this addon disappointing. Idk why you added a glitch that makes chunks disappear, cause i found a villiage and the blacksmith was in half, so there was no chest.

February 28, 2021 at 12:24 pm
Dude In Herobrine Sightings They Literally Say Missing Chunks That’s The Exact Reason Why I Added It.
Edit | Reply
🧡

March 01, 2021 at 9:50 am
Okay, but what about the bosses auto crashing your game and being impossible to kill? And the god sword not even being strong enough to kill the bosses
Edit | Reply
🧡