By MrMinechest
Published on December 23, 2018

This is a fan-made add-on which adds a couple of new entities to Minecraft which are based on the Venom movie by Marvel. All entities (except for the Eddie bike) are literally added entities. It’s very fun to use if you’re a fan of the movie and want to experience some of that in Minecraft. 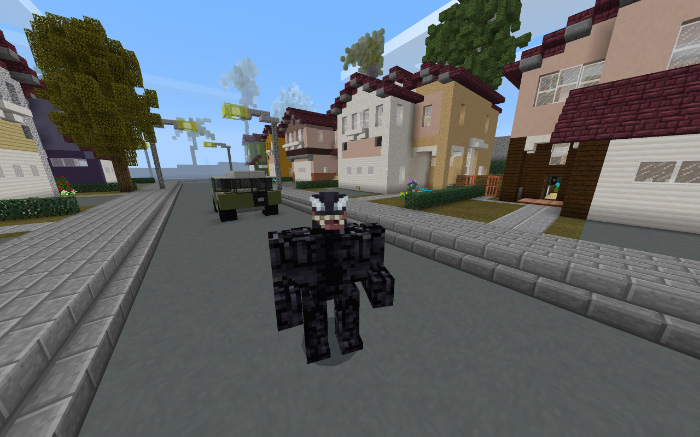 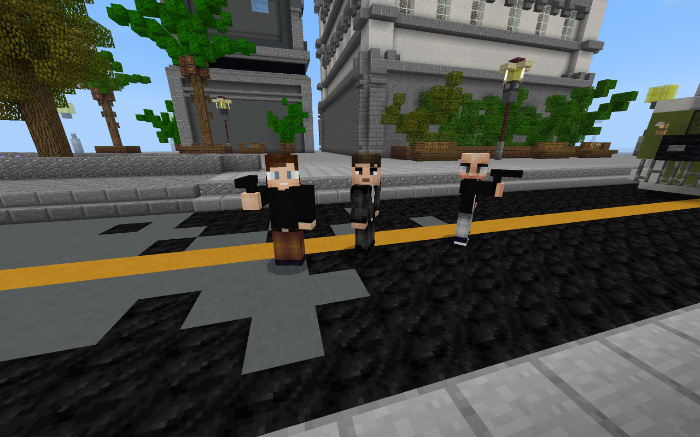 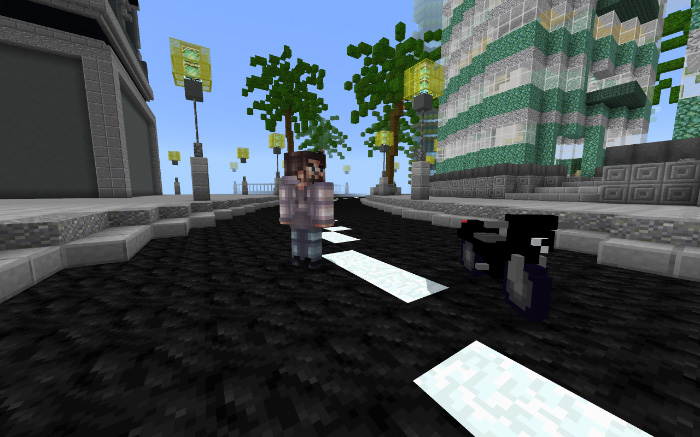