The Weavers, space traveling entities that feeds on energy. The dark matter and radiation they feed on is what gives them their immense power.

It helps to not think of the lore going into this addon, because it's really just a bunch of stuff I made up. They're just big space dragons.

This addon can be used in survival, giving you an interesting late-game challenge

Let's begin with the main attraction, 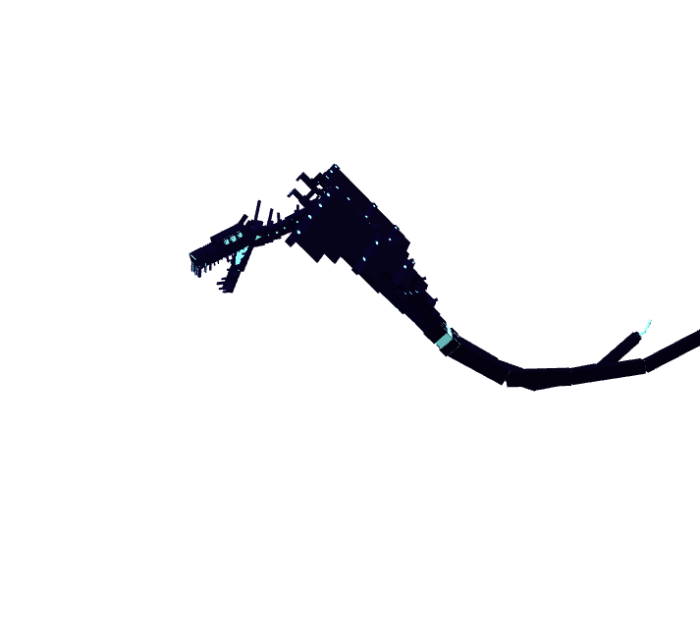 A subspecies to the weavers, also made of energy.

This weaver is created in a habitable planet with an oxygen rich atmosphere, although it it unable to grow to massive sizes or travel through space, it's still quite formidable.

They are the ONLY weaver that spawns naturally in your Minecraft world. 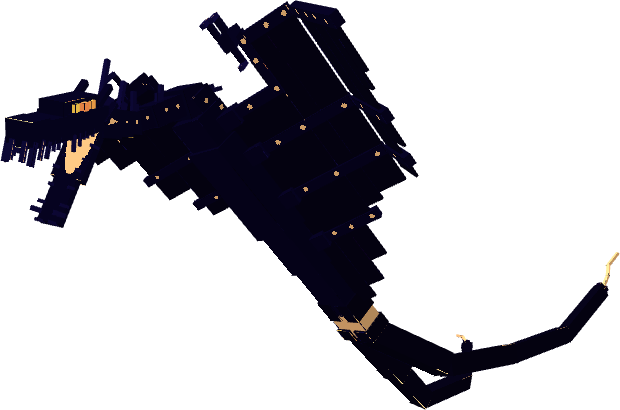 When a weaver has grown enough, they leave the star system where they're born and out to deep space. These weavers are extremely rare and powerful

Death, The Destroyer of Worlds

Obvious Oppenheimer quote aside, death is a weaver that has lived for a very very long time. This colossal weaver isn't really something you can fight, and is only here to mess around with in creative mode.

To make a syphon, first you'll need an energy core 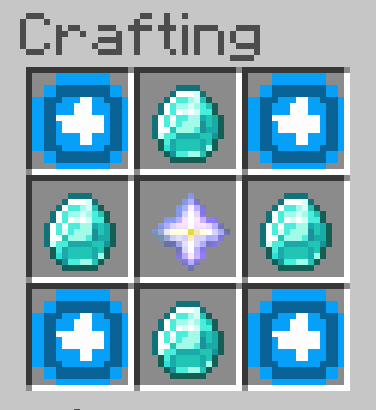 in the addon, it actually costs diamond blocks, but I think that's too expensive, so when you have enough, just do

and throw away the materials. 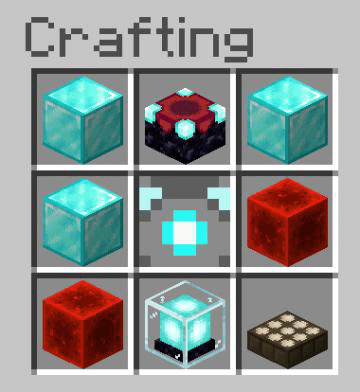 you can "kill" it then move it anywhere you want 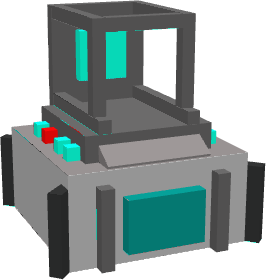 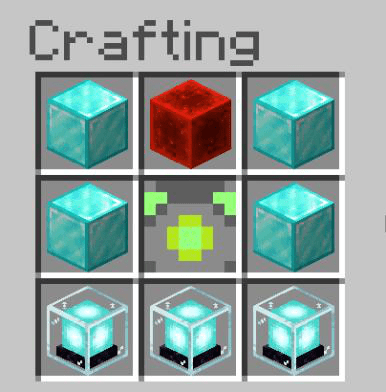 again, take the blank egg, then do 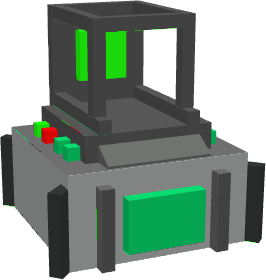 More trades that you should easily understand

These consumable items can be traded from the syphons.

They compensate for the lack of armour in the addon, "eat" them like a golden apple and they will give you defensive effects of a long time. When paired with enchanted armour and golden apple, it'll give you a really high survivability.

These consumables can also be traded from the syphons

They compensate for the lack of weapons. "eating" them gives you offensive buffs for a long time. Paired with an enchanted sword will allow you to do a lot of damage.

The highest level of both consumables, paired with an enchanted diamond set and an enchanted golden apple makes you a force to be reckoned with!

What in my opinion is the highlight of this update.

Now, humans, with the energy syphons can create weavers. So, it's only logical for them to create their own weavers, one to help them fight any threats that come their way.

Unfortunately, even with what they know, they can't perfectly create what space has done since the beginning of time. The creature created became unstable 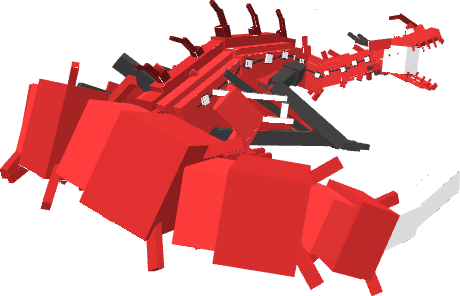 Attacks with a directed particle beam, taking time to charge, but doing massive damage and has a considerably long range

The creature, like the weavers is energy based. It also has a hard shell like, scaly outer layer. Due to its instability, it has electrical sparks crackling around its body and makes it highly aggressive, killing anything it sees.

And, of course, it could be tamed!

(cause why not? it looks cool)

Tame it with eyes of ender

Once tamed, it doesn't follow you around or anything. It only stops attacking you. That means it still attacks other players, pets, syphons, animals, and, well, anything.

But I think a truce between you and it is good enough.

May 02, 2020 at 3:18 am
Hi maybe add a stable weaver if you get a hyper sphion which is very expensive but the stable weaver is neutral and can be tamed and is hostile to monsters and is very powerful and when tamed it is like a Minecraft dog
Log in to Reply

April 12, 2020 at 3:19 am
when i was looking through the files i found a something called a energy sword. what are you planing on doing with it and how do you make it? you don't have to respond.
Log in to Reply

April 12, 2020 at 3:26 am
same person here. i found another called "particle destabiliser" what are you planing on doing with it and how do you make it? you don’t have to respond.
Log in to Reply

April 13, 2020 at 5:23 am
I planned on them to be weapons, but I haven't quite understand how to make them work right, so currently there's only their textures
Log in to Reply

March 31, 2020 at 5:34 pm
Are you going to add a wavy to make the unstable energy stronger after being tamed I really don’t want Pryton to die ;-; this is thespiderscientist from YouTube if anyone here even knows me
Log in to Reply

March 30, 2020 at 6:16 pm
I have a idea suntouched weavers there bright yellow and are so hot they melt stone and set things on fire
Log in to Reply

March 30, 2020 at 6:55 am
The different weavers should have different textures and the particle entity needs a better more noticable walk cycle other than that the addon is ok
Log in to Reply

March 30, 2020 at 1:18 am
Wish I could ride the Safi,jjiva looking Weaver's based creature can you add eggs like they can breed or like other creature since you added the red Weaver's based entity like a parasite creature a snake creature or mabye even a good Weaver's the only Weaver's to live to see what it's like to be the only one who got to there full potential power
Log in to Reply

I will try to make it ridable and a sit feature if I can, since it will make it a better pet

I've had an idea of "only weaver to reach full power" and being an observer, I guess that would kinda fit, wouldn't it? so maybe next update

March 29, 2020 at 8:20 pm
Wow! This addon is so cool. I have 1 suggestion, which is to make the tameable entity a bit slower, just to balance him out (I mean I can't even get close hahaha)
Log in to Reply
Report Comment
Follow:
Login Sign Up Submission
Tweets by MCPEDL
Tweets by MCPEDL