This Add-on doesn't replace anything within game

I've Added a new entity called Accelerator from an anime called Toaru Kagaku No Accelerator and a mob similar to wolf but once you tame it, it'll turn into a monster and fight for you

Only guns may not work in multiplayer, the host can shoot people, but other players can not use the gun's full auto[will break blocks for other players who joined the world]. This is Minecraft's food bug that I presume cannot be fixed. 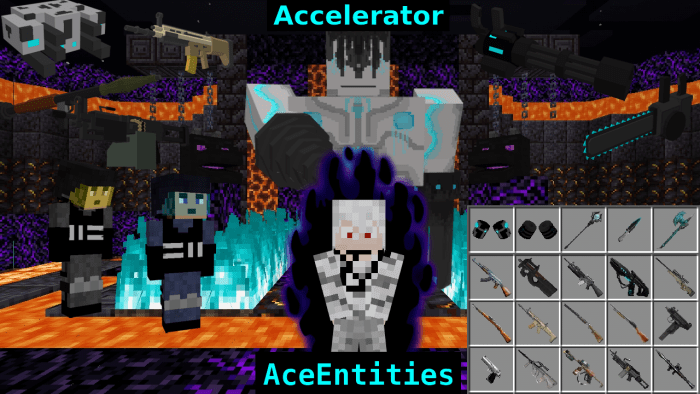 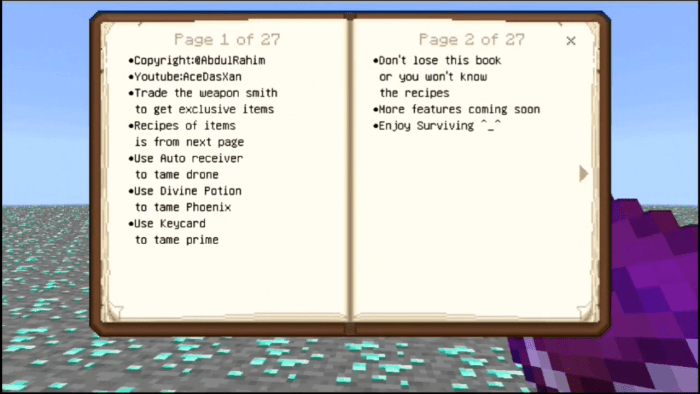 As you join the world you'll get a book for instruction and recipes [Note:If you don't get any book on joining the world, then the Add-on hasn't imported properly]

Drone and Car's Colour can be changed using dye 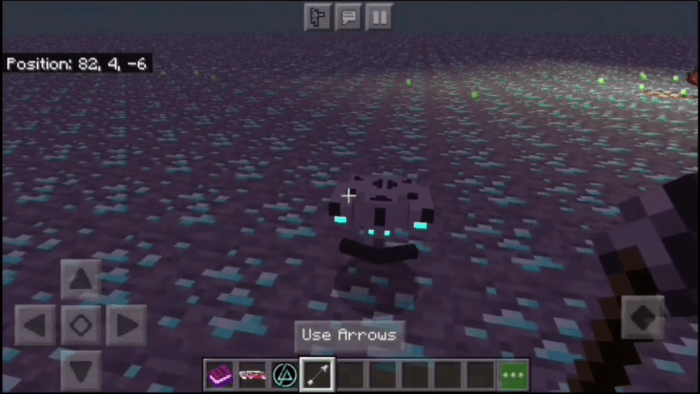 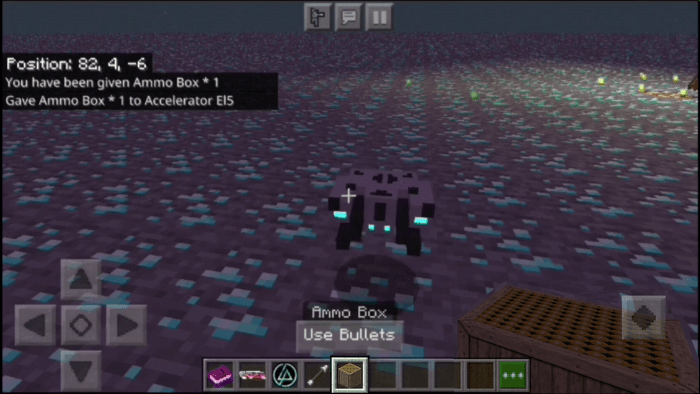 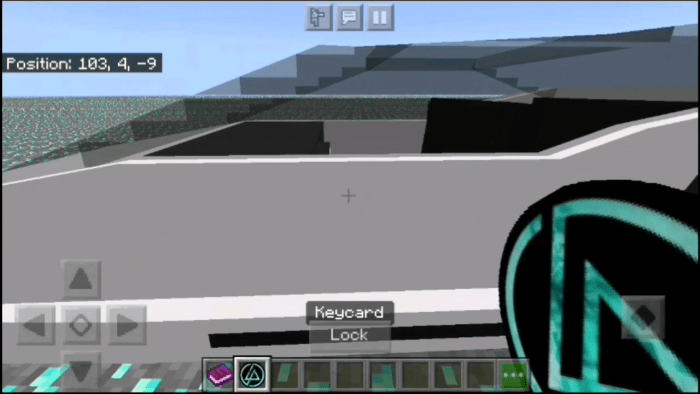 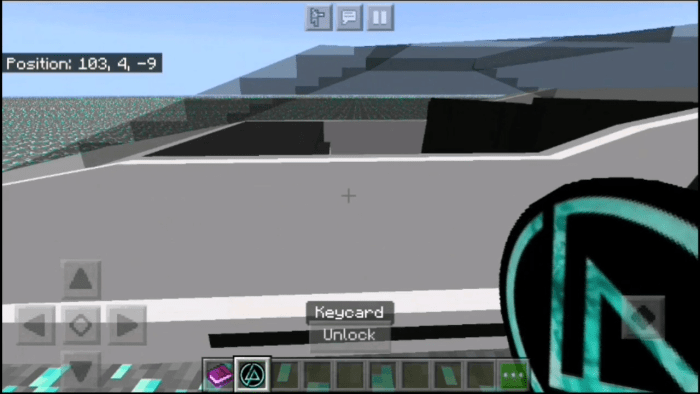 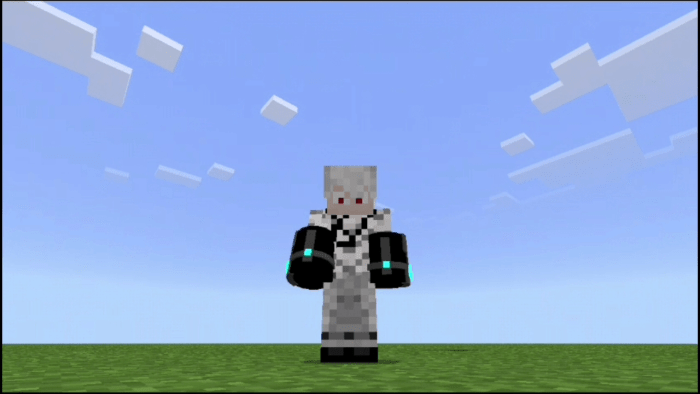 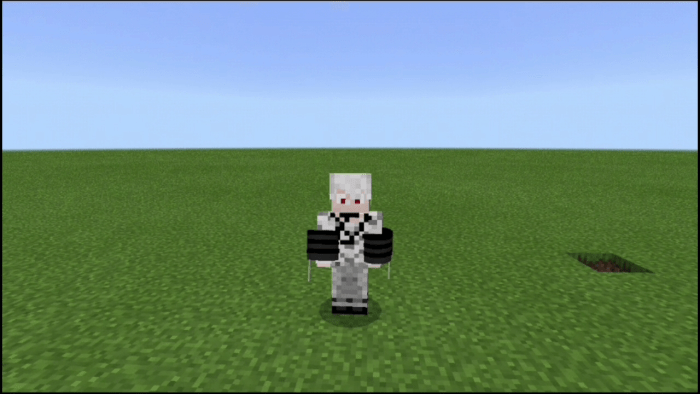 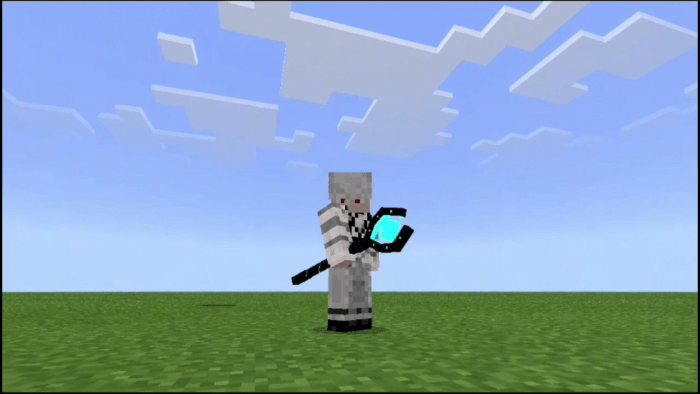 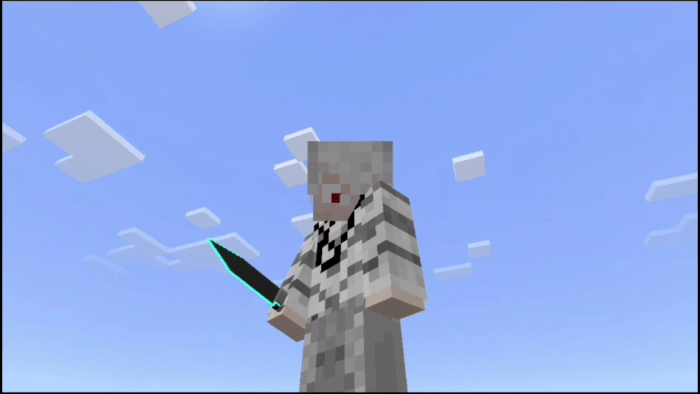 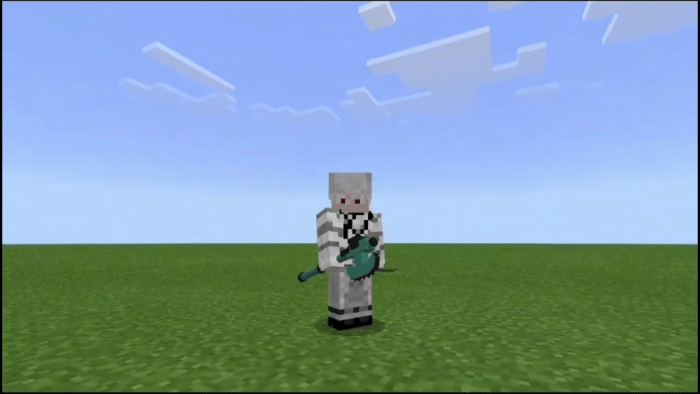 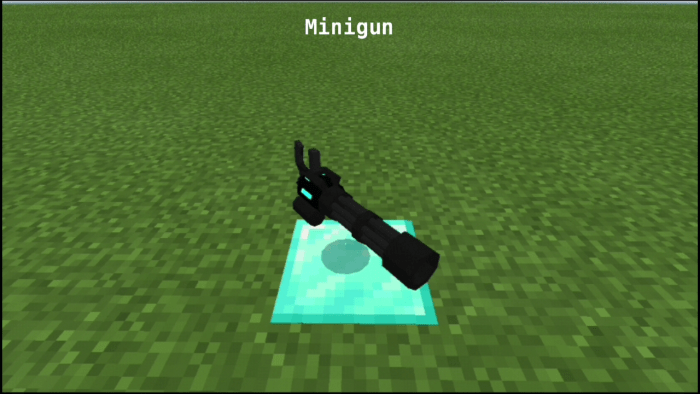 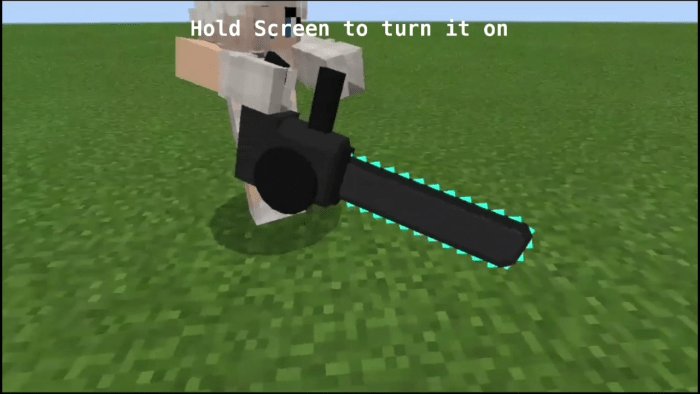 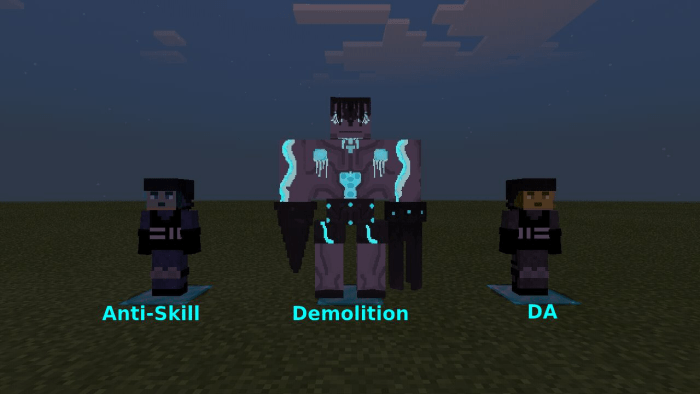 Yes, These weapons are 3D in first person and third person

How to get Boss:

You can find Demolition by mountain, hills and extreme hills

March 27, 2021 at 4:19 pm
The XD does not need to be reloaded in the crafting table, only in your own inventory. Add something more, e.g. a revolver or a Beretta
Log in to Reply

February 26, 2021 at 10:12 am
do you think you can add animations to the guns and a better reloading mechanism?
Log in to Reply

February 25, 2021 at 3:08 am
We havent copied the code we have taken perms to use his code . Compare the reloading systems of our addon and xm then come back to us
Log in to Reply

January 05, 2021 at 4:56 pm
Looooollll!!! so true tho- I was playing with this with a few of my friends and once i placed crafting table i got shot to death instantly, You gotta do it quickly.
Log in to Reply