It is a simple mod that makes animals like cows, rabbits, chicken, sheep, pigs and other animals defend themselves from the most dangerous predator of all, You
This addon makes its behavior change, to something similar to that of wolves I will explain later.a

The modified animals are the following cow, pig, rabbit, sheep and octopus

How is the behavior ?

How much damage do they do ?

Well pigs, cows and sheep do 3 damage per hit

the chicken deals 2 damage and the rabbit deals 1 damage 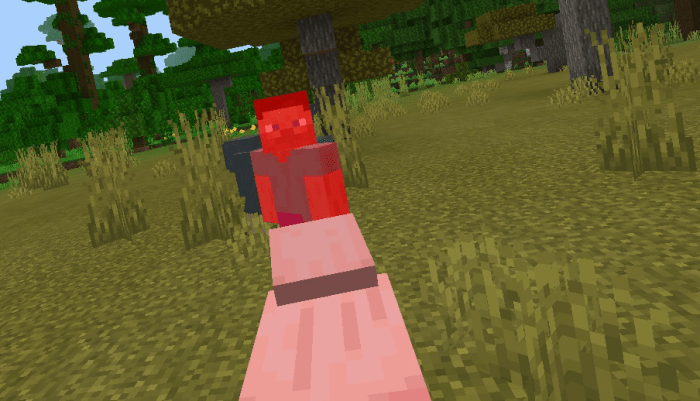 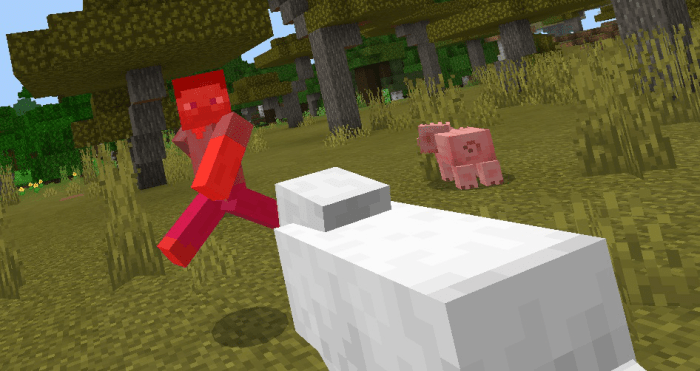 Here the same but with the sheep 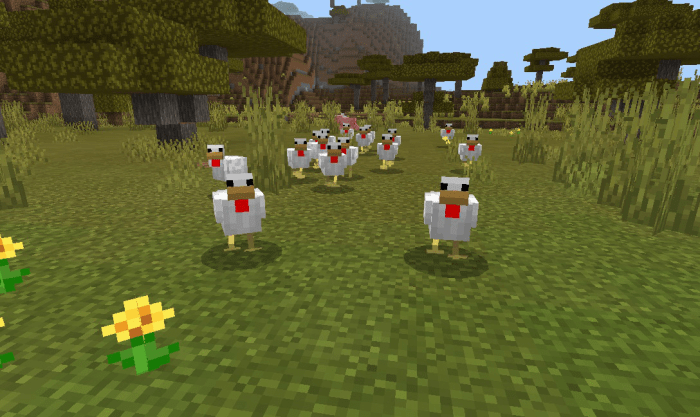 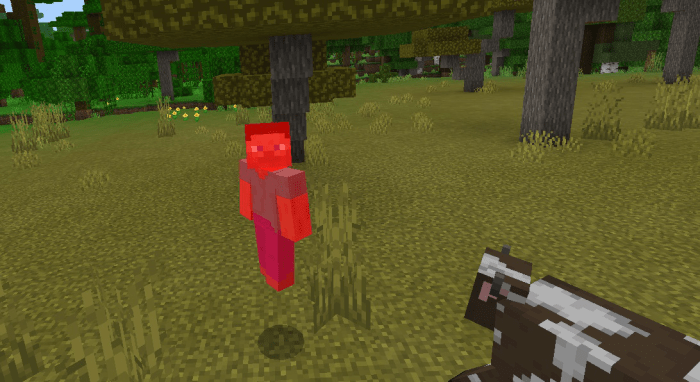 And lastly I was fighting a cow to have food

Solo hazle click y se instala solo
Just click it and it installs itself
If you have problems skipping advertising you can watch this video :
https://www.youtube.com/embed/YnLtVLXl9A8