Have you ever felt that survival was too easy? This addon modifies many animals and other passive mobs to make them dangerous, strong, and evil! Survival is going to be quite difficult now!

Pigs and sheep have no new textures, but they are stronger than their vanilla versions and will try to kill you nonetheless 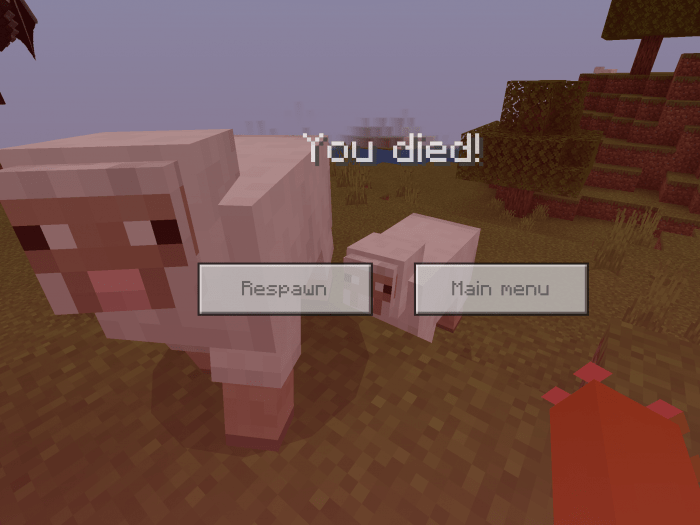 Cows are now cowborgs and chickens are now giant robo chickens. They are much stronger than they would normally be, but fortunately they have a weakness: water. Unfortunately you will have to force them into the water. 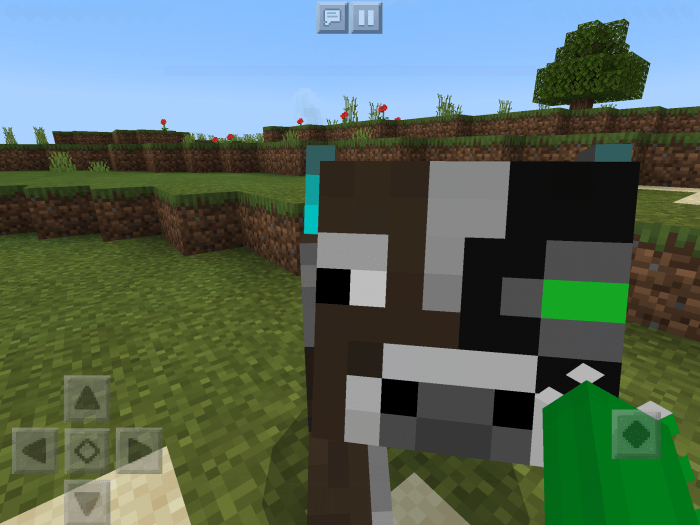 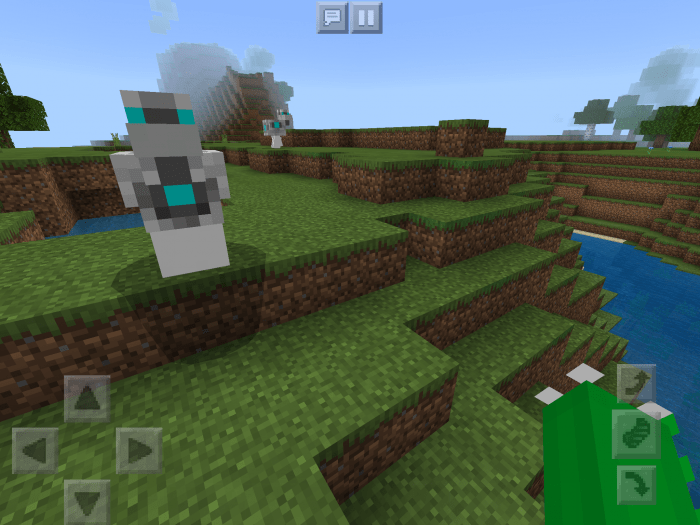 Even horses and bunnies are now evil! And worse, they now are FIRE horses and rabbits. They look like they came straight out of the nether, as well as being fire immune and evil. It would be better to ride a donkey because donkeys are one of the few mobs that are still friendly. 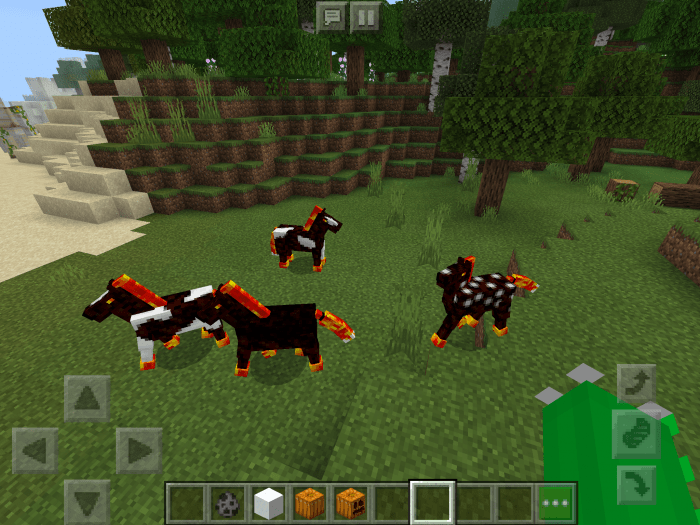 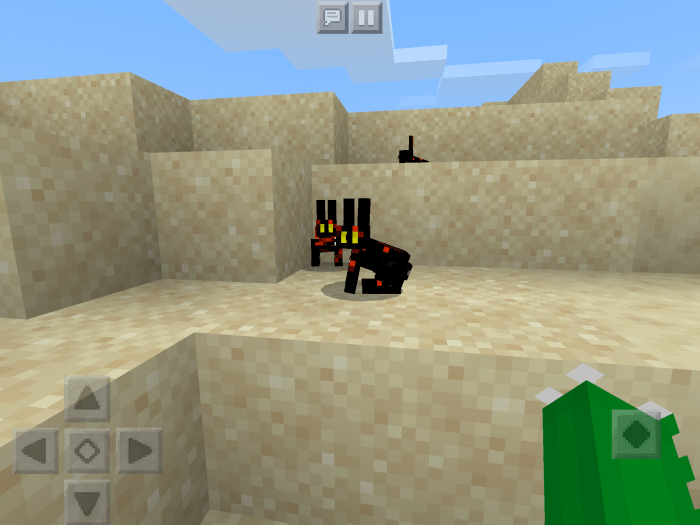 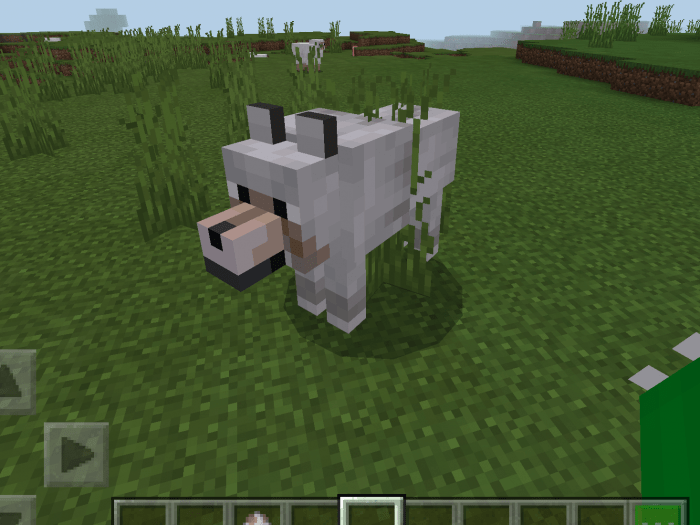 ...But that means dogs have too! 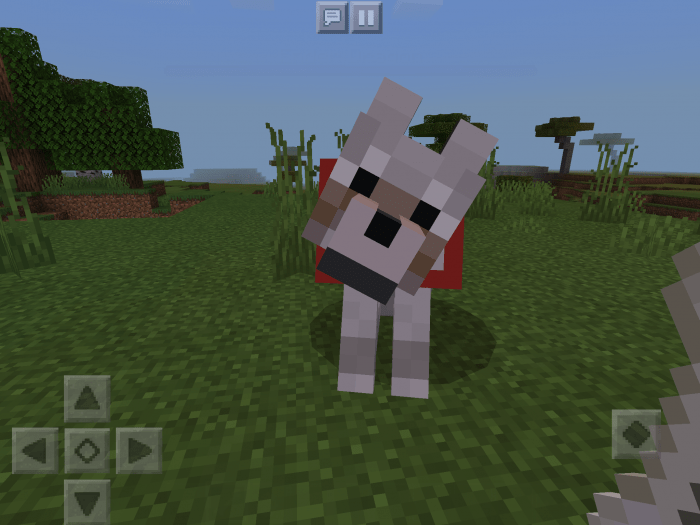 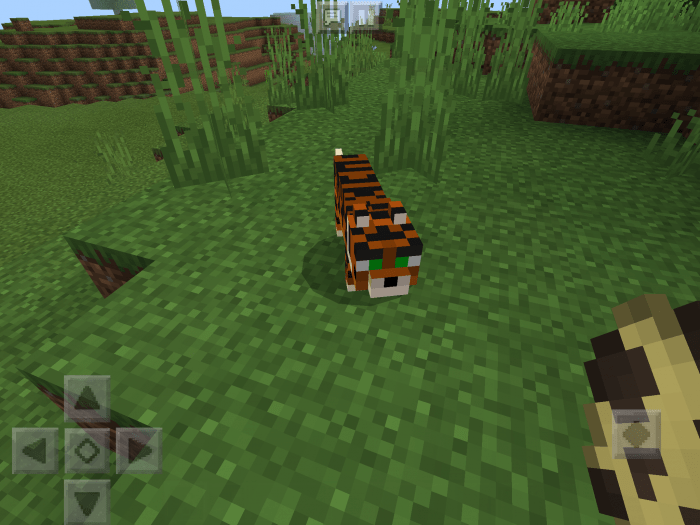 And if that wasn’t enough, there are huge bosses now too!

The ordinary iron golem has now become a massive giant intent on destroying the player. Good news is that it still kills monsters. But if it comes near you, you have no chance. 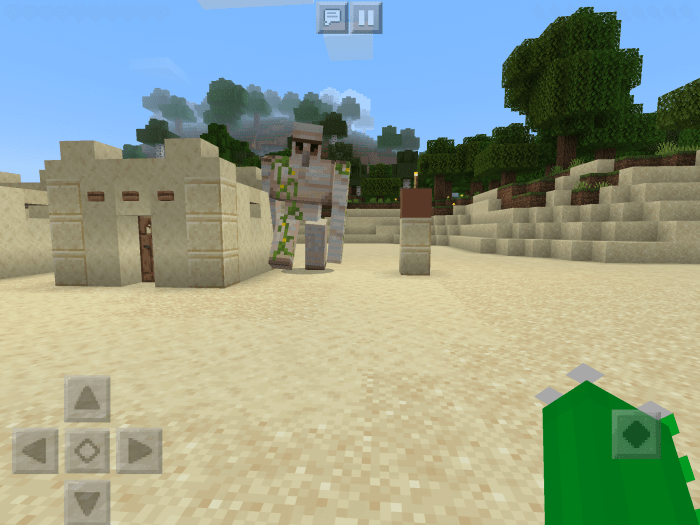 The Snow Golem is now an Ender Demon! This boss may not shoot things but it’s massive, has high health, and has a powerful melee attack! 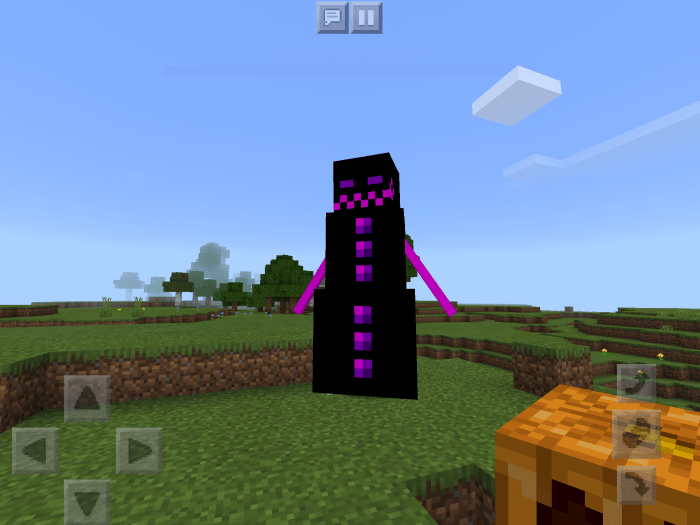 Nick is a brick

August 24, 2019 at 5:52 am
Please no I know what you used it’s addon maker just no anyone can do this in the first place with the app
Log in to Reply