Bill Cipher is the main antagonist in the Gravity Falls series, and as I saw no one has made an addon of it, I decided to make my own. The addon adds Bill Cipher to your Minecraft world and replaces Disc 13 with the Weirdmageddon theme.

This addon adds Bill Cipher to your Minecraft world in the form of a custom entity that doesn't replace any mob and I did my own custom model using Tynker. Bill will spawn very rarelly in forests biomes, but you can spawn him using his Spawn Egg or doing /summon demon:bill.

The model from the front. 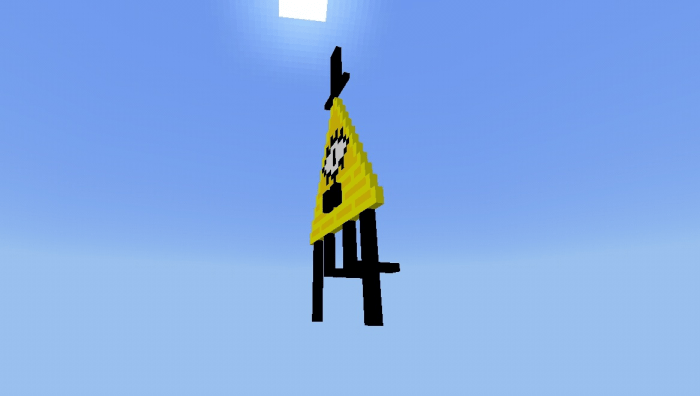 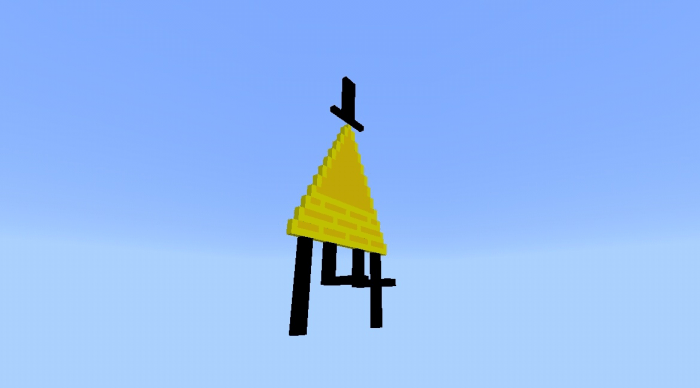 And from the back. 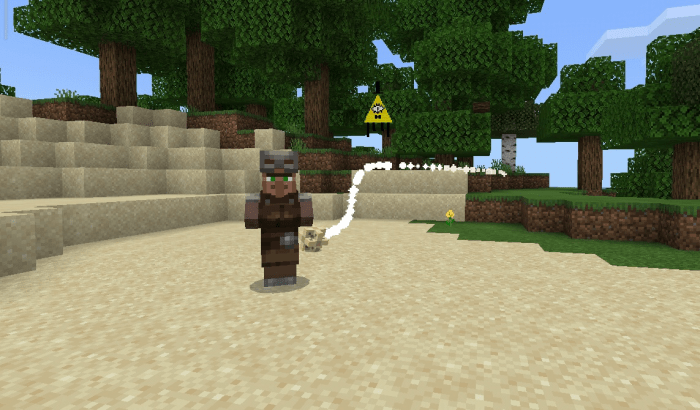 Bill will attack anything that's not a monster. 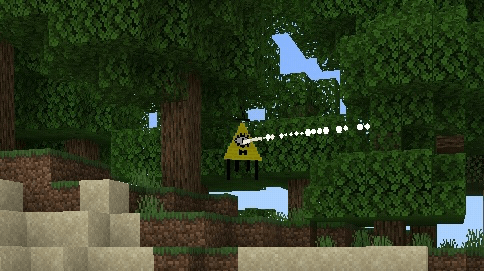 By shooting them Shulker Bullets.

Bill has 666 health points, but if you manage to kill him he will droop a Nether Star and some gold.

June 25, 2020 at 12:32 pm
Can you give him a death animation like at the end of weird megaddon and can you make him able to posses villagers and players
Log in to Reply

May 26, 2020 at 11:31 am
can weirdmageddon happen with this addon plz i need dat physical form
Log in to Reply

August 18, 2019 at 7:19 am
Dude this is awesome in the next update you should make bill transform into his nightmare self or you should make him have the power to start weardmagedon
Log in to Reply

August 13, 2019 at 8:31 pm
Can you please make Bill Cipher do like custom animations where he can shoot fire charges as well? Love to see that happening!!
Log in to Reply
Report Comment
Follow:
Login Sign Up Submission
Tweets by MCPEDL
Tweets by MCPEDL