cs_italy is a map from Counter-Strike that is based on Hostage Rescue. I took it and made it into a TDM Mode so you can enjoy it with your friends using Actual Guns Add-on! 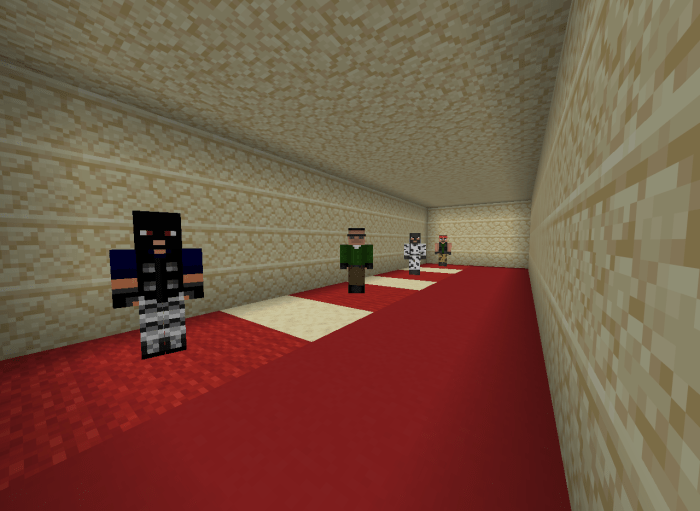 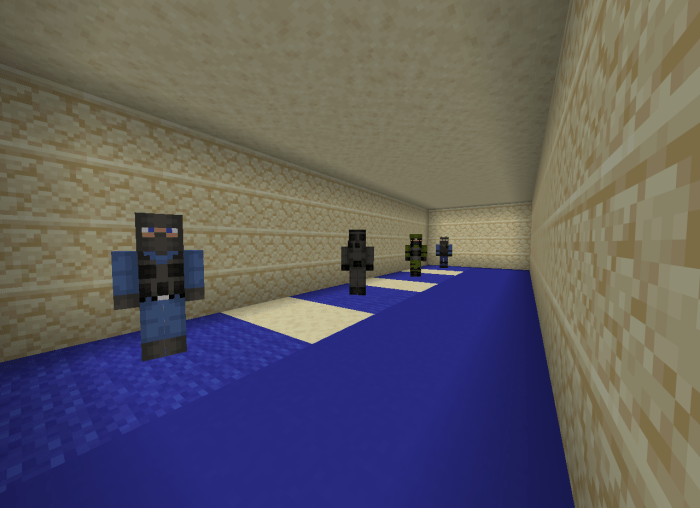 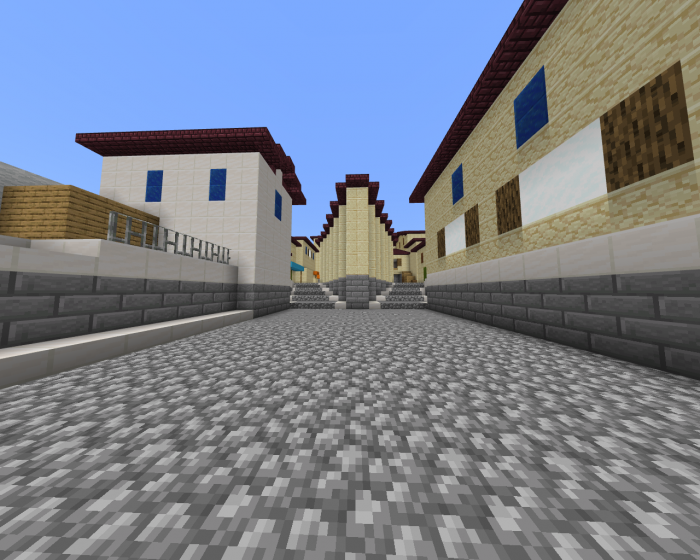 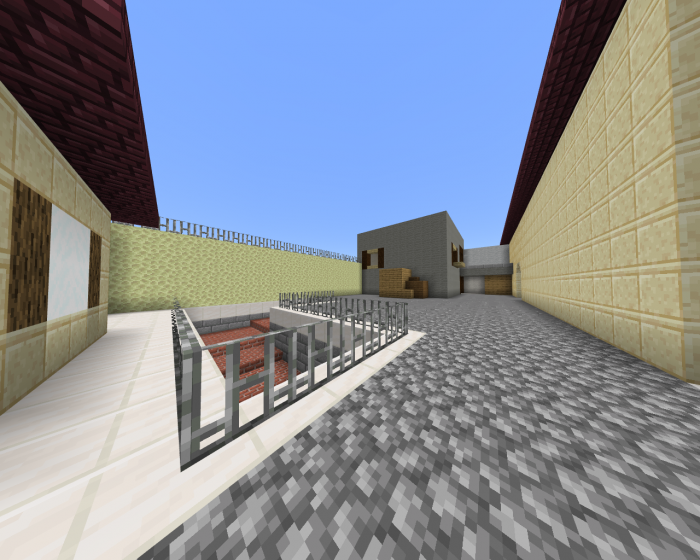 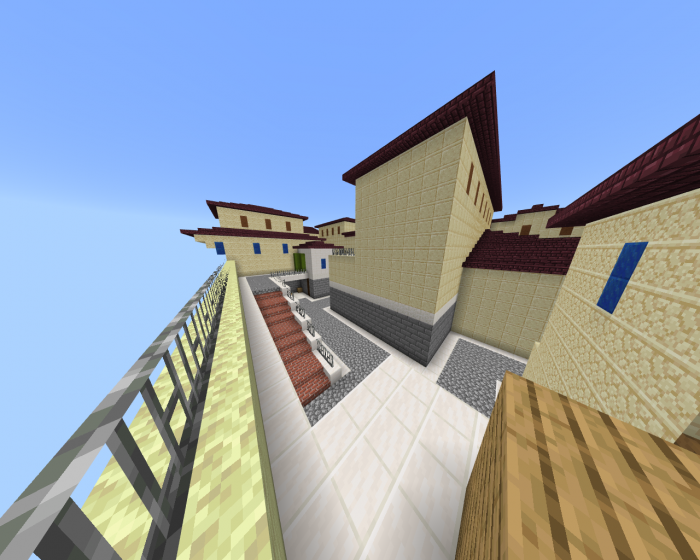 cs_italy, one of the best hostage rescue maps in Counter-Strike 1.6! The map is set on Team Deathmatch mode. Thanks to DemonRealm, they gave me permission to edit ALL their cs maps. The map was from PC but thankfully ported by Billeyzambie and then I re-edited the map to make it better and more "accurate" version of cs_italy. 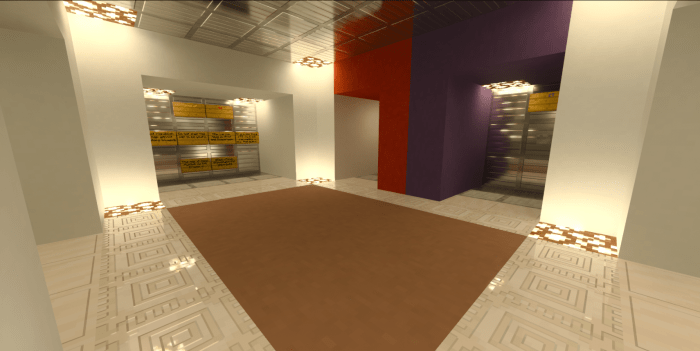 DemonRealm is a PVP team production. they make PvP maps based on Counter-Strike 1.6. Their team allowed me to re-edit any map of theirs and post it to MCPEDL. They make maps since 2013/2014!

You aren't allowed to redistribute the following content without permission from Azoz or DemonRealm.

Mojang killed their own game. I can no longer update this Map until Mojang fixes their items being too big and fix their recoil camerashake issue.

February 23, 2021 at 8:47 am
Because of you I and my friends finally found a perfect map to play gun battles on. Thank you so much
Log in to Reply

This file has been identified as a copyright protected work and cannot be distributed using MediaFire.

November 01, 2019 at 1:57 pm
The game is related to CS:GO, in fact this is the grandpa of CS:GO. But you shall never call this map a CS:GO version since this is Counter-Strike 1.6 which is miles different than CS:GO
Log in to Reply
Report Comment
Login Sign Up Submission