The Deserts in Minecraft have always needed a major update, the DesertPLUS addon changes all that by adding new structures, mobs, items, and blocks to make the deserts feel more alive.

The desert landscape can be a boring place but now has some things to spice it up a bit. Now as you explore you can find rocks and palm trees around the terrain. 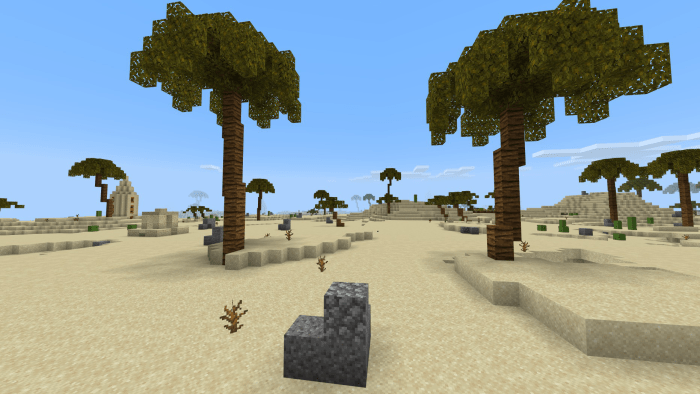 There are two types of palm trees, Tall & Short. These give you a new wood type called "Palm Wood"!

There are several rock sizes that you can now find scattered around, they can be made up of different stone types as well!

There are several new structures you can now find scattered around the deserts and dungeons underground!

There are 5 NEW desert dungeons to take on as you explore the new desert landscape with treasures to loot! 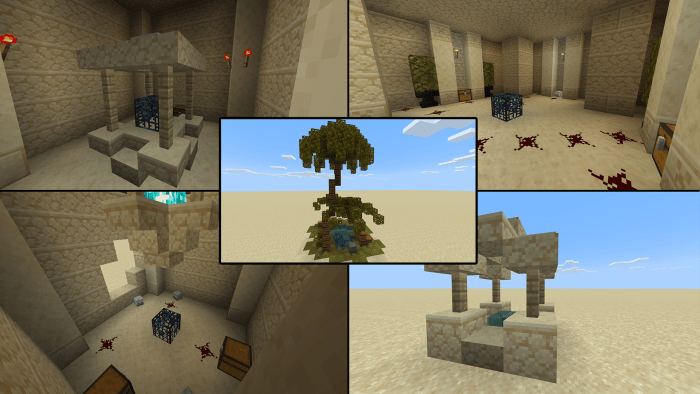 Houses of past explorers and treasure hunters who couldn't withstand the deserts grasp, wonder what they left behind? 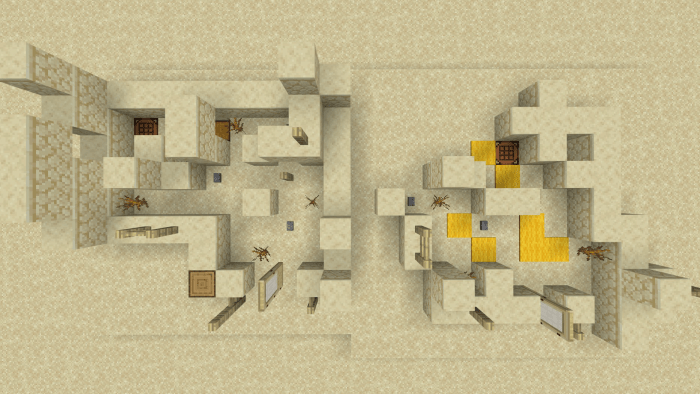 Who built these spires and what could lie under them? 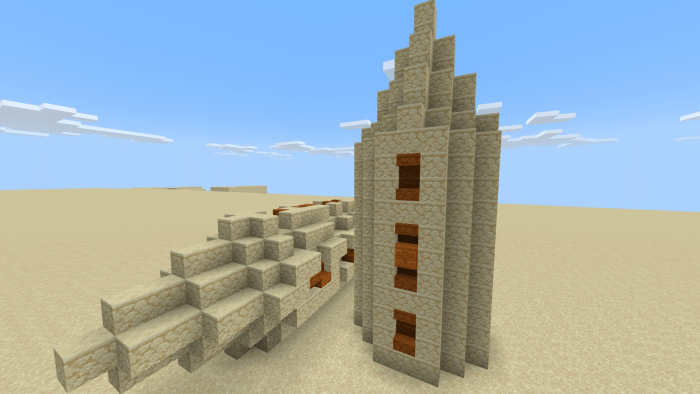 A safe haven for travelers but the bigger ones contain something under it! 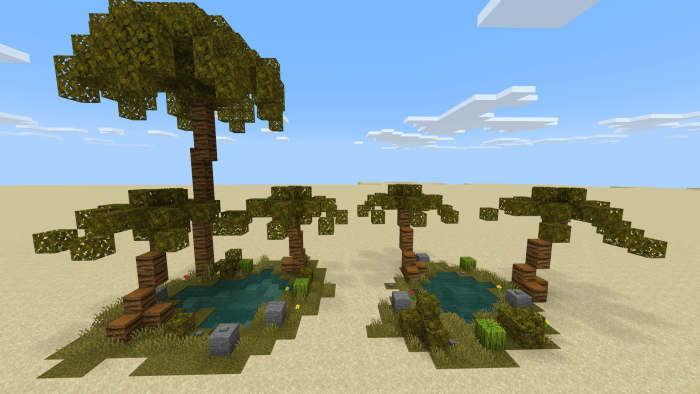 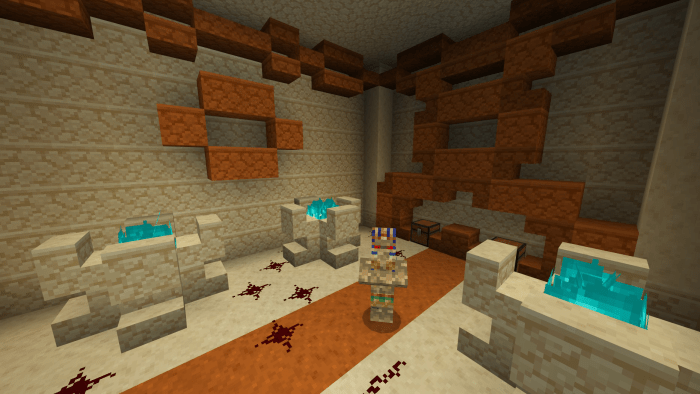 There are several new mobs that you can now find! 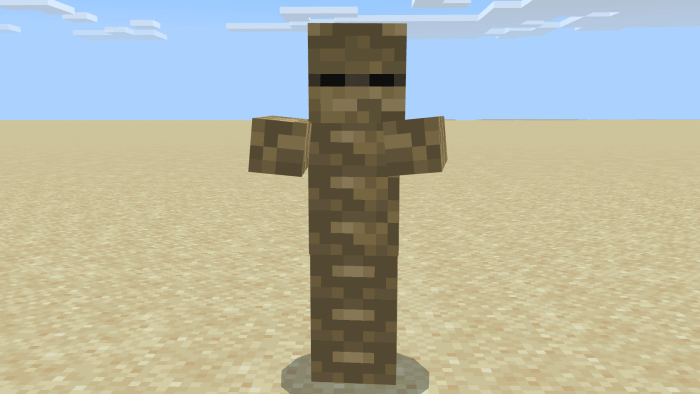 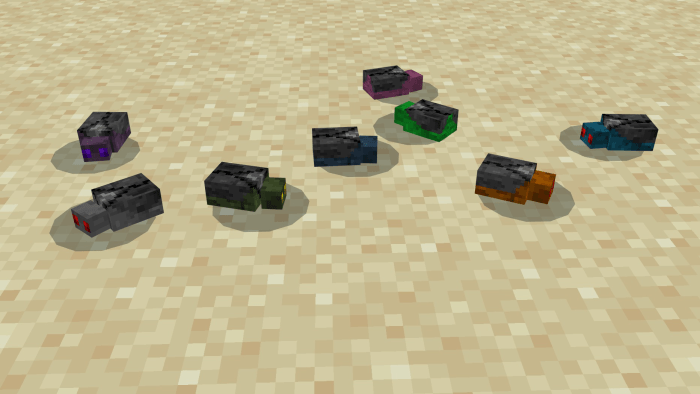 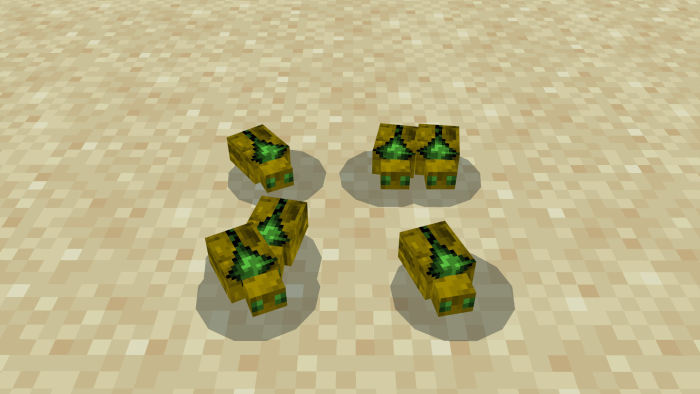 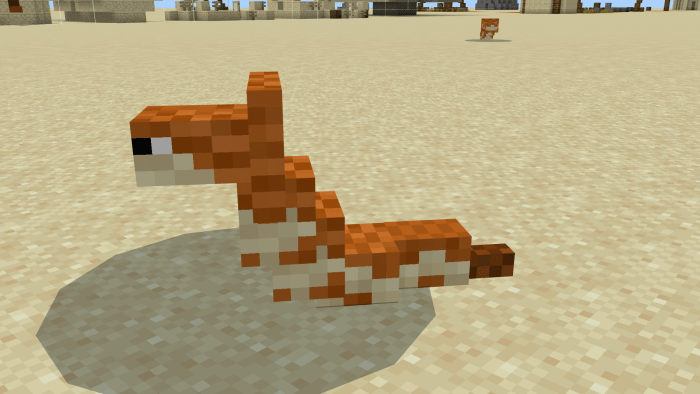 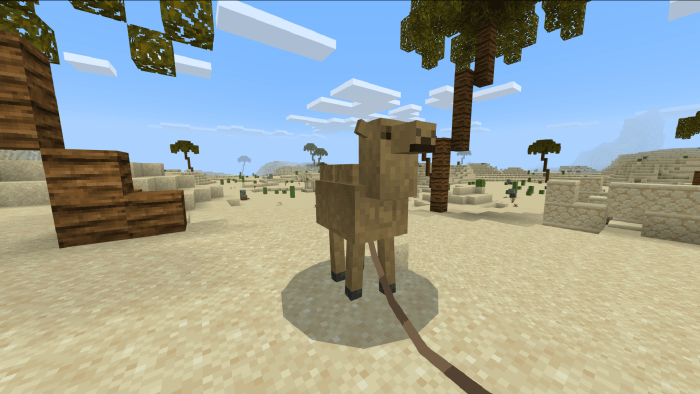 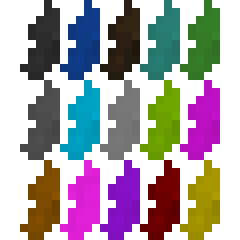 The Desert Furrow allows you to activate one certain effect at a time by interacting with a select item. 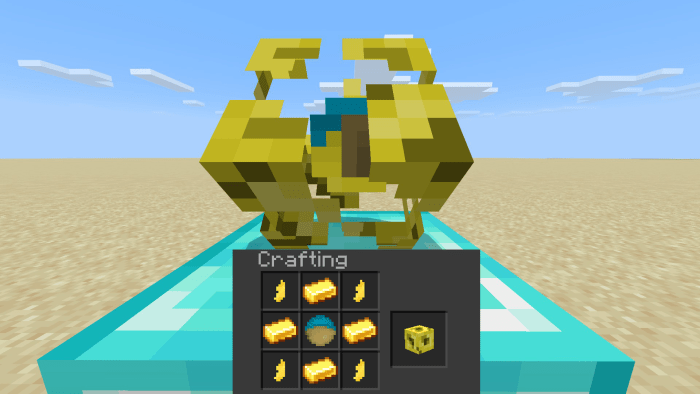 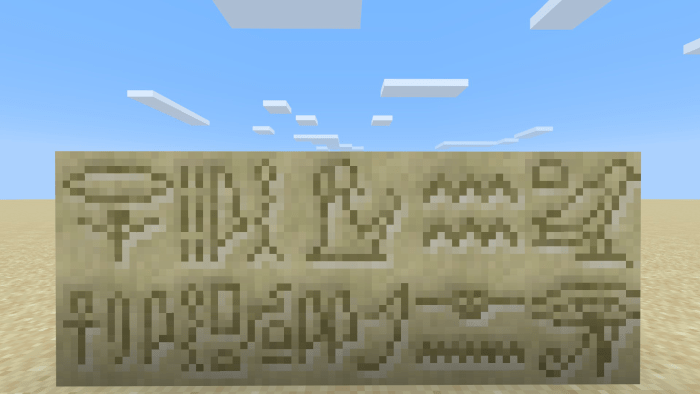 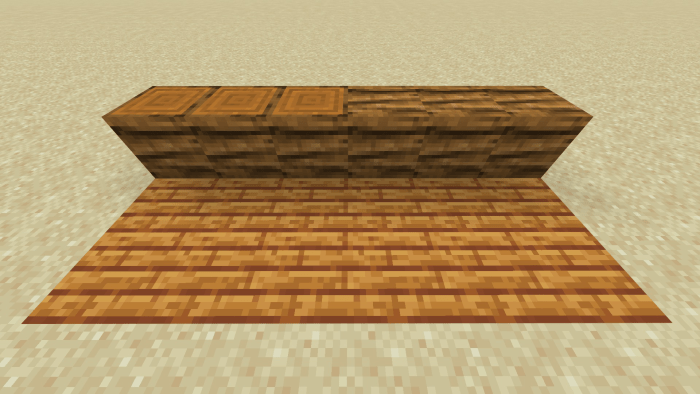 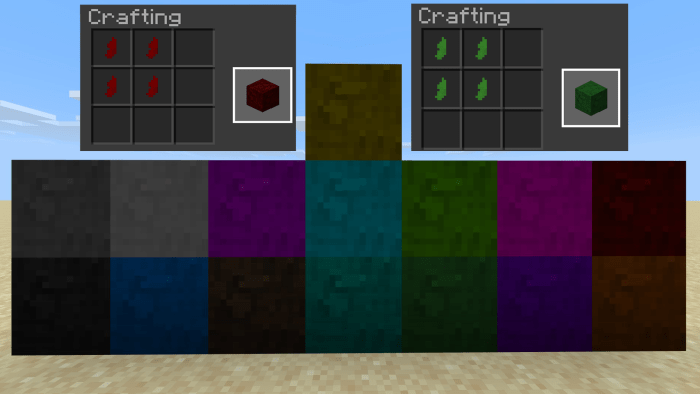 /function items (gives all other items)

Watch video below to learn more!

Added a video to further explain DesertPLUS in better detail!

January 02, 2022 at 10:59 am
How can you add some mini bosses that like guard the pharaohs tomb and the you can fight him,It would be cool if you add it. And bravo for your hardwork for this addon
Log in to Reply

August 05, 2020 at 11:09 am
Awesome Addon ForgeLogical Really Cool!!!. One Thing Is The Desert Furrow Affects All Mobs I Dunno If That Is Intentional But All in all it is awesome. i just did an addon review on it :D
Log in to Reply

August 04, 2020 at 10:54 am
hello good i wanted you to add some things:put a system of thirst and new ores and vultures (when you have little life they attack you) for now it's just that idea I have but I still liked the addon;)
Log in to Reply

August 04, 2020 at 5:05 am
Amazing just amazing I have always wanted MINECRAFT Mojang to add an oasis and camels and many mobs!
Log in to Reply