If you loved my aether dragon addon, then you will love this one! Dragon Mounts adds 17 new dragons, lots of new armor, and many new swords! Now you can have more fun in Minecraft!

THIS ADD-ON IS DEAD

NO MORE UPDATES FOR THIS ADDON WILL BE RELEASED

All the dragons in Dragon Mounts except the ghost dragon have their own custom armor, sword, and scale. To equip the armor, long press on the screen, or right click. You can also equip a saddle, chest, and horse armor on the dragons. All dragons have a hostile and tameable version. The tameable versions are not flying. All dragons drop scales. 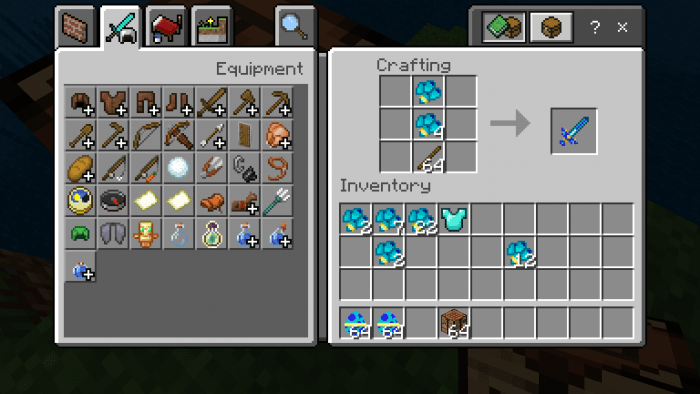 The first dragon is the Aether Dragon, a fierce dragon that spawns in the mountains. It is powerful and fires balls of ice. 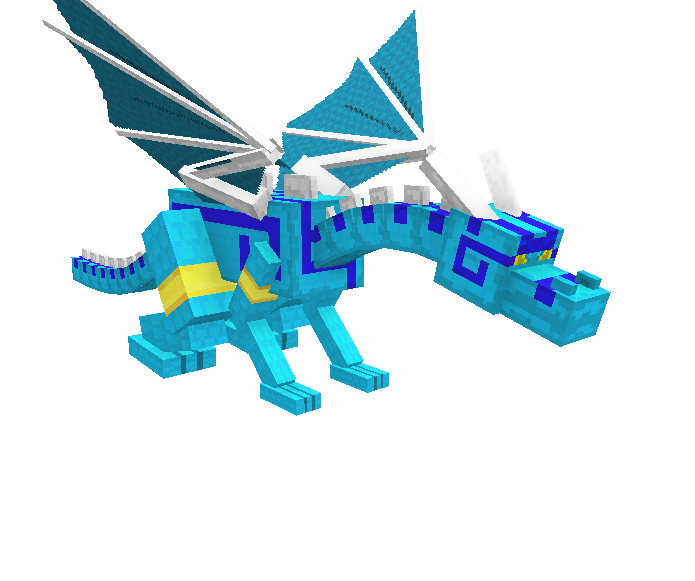 The second mob is the fire dragon. He spawns in the nether with nether dragons.  As you guessed, the fire dragon breathes fireballs, and can be tamed with a blaze rod. 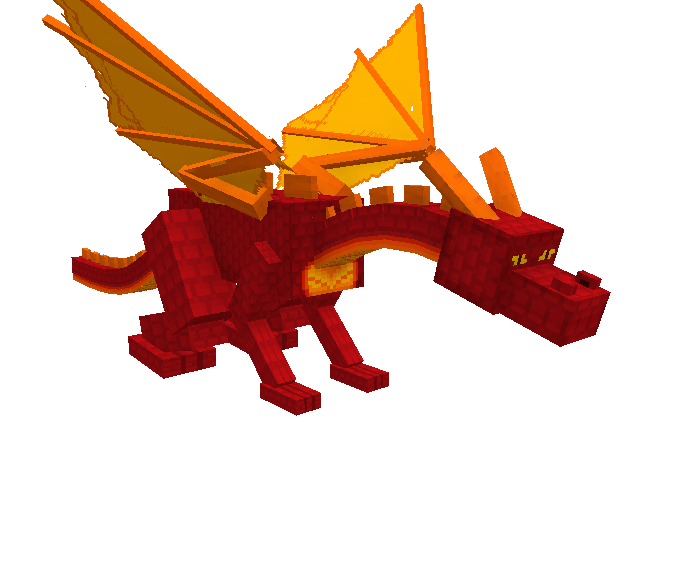 The the third mob is the ender dragon. It spawns in the end, but make sure to tame the ones on the ground, not the big boss. 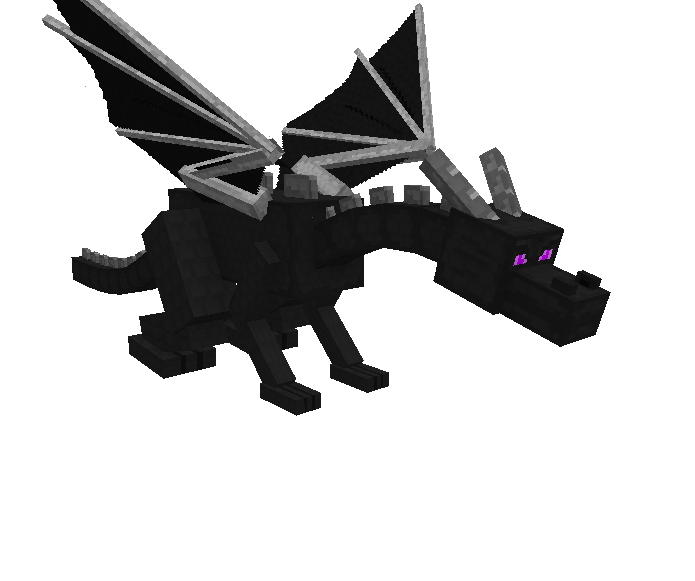 The fourth mob is the ghost dragon. He glows in the dark and can be tamed with bones. Ghost dragons spawn underground. 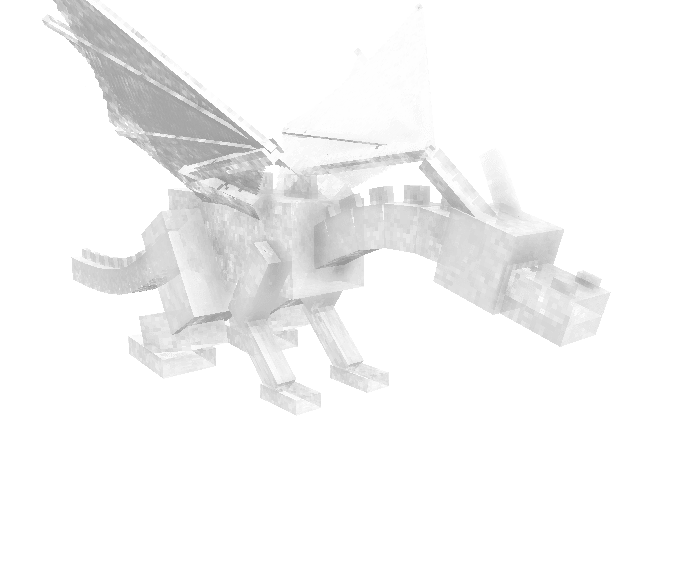 Another dragon is the water dragon. It is a very friendly dragon that only attacks monsters. UNLESS you punch it. So don’t PUNCH it. You can tame it with fish. 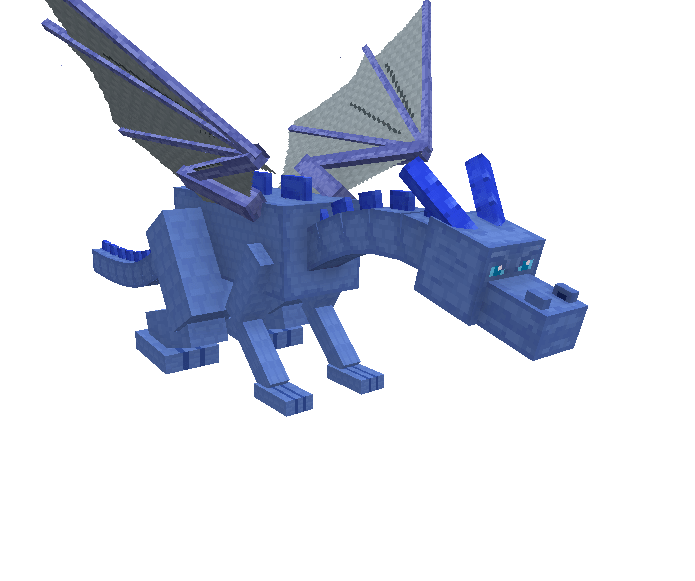 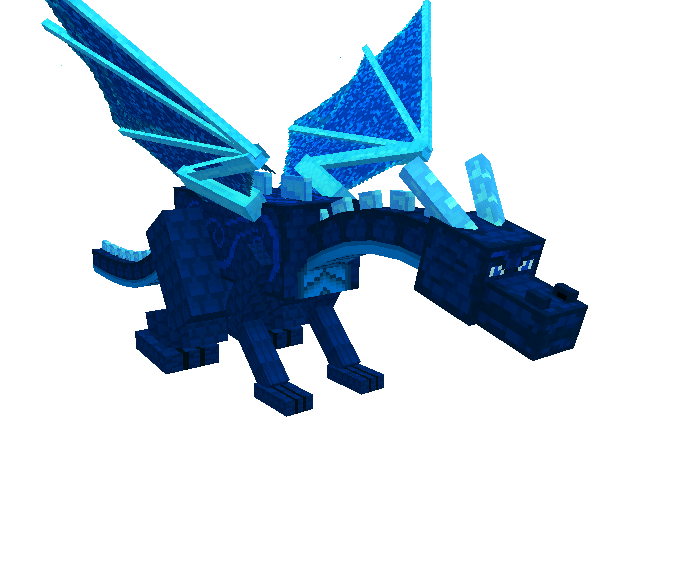 (none of these dragons have armor)

The skeleton dragon is a variant of the ghost dragon. BUT it looks cool nonetheless. It also spawns underground in large cave systems. 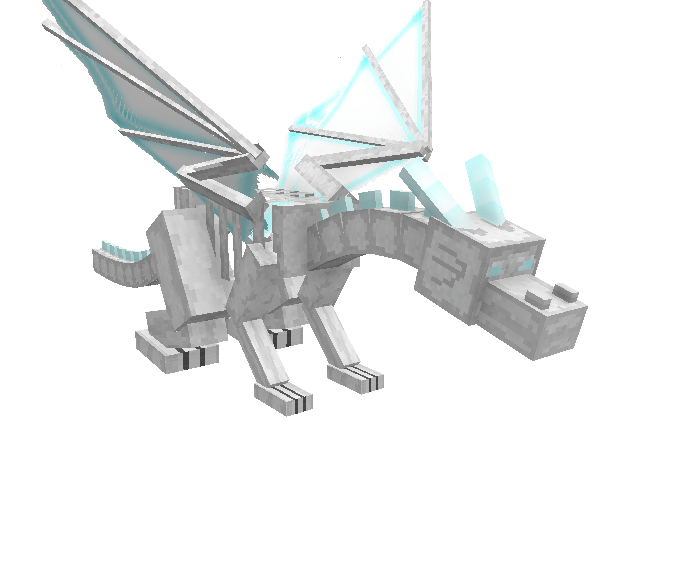 The wither dragon spawns near the skeleton and ghost dragons BUT it is way rarer, and is much stronger. Sporting three heads, this beast has 1000 health. It also has an awesome boss bar. 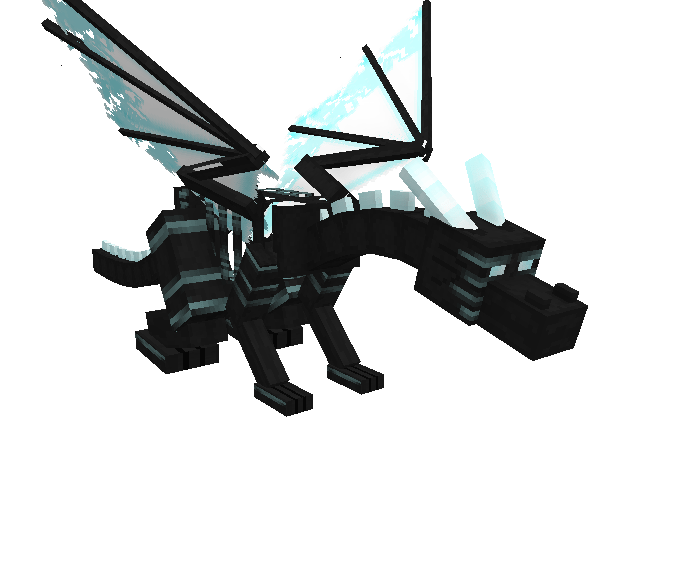 Zombie dragon!!! This dragon only has a tamable variant, because it is your dead dragon given another chance at life. 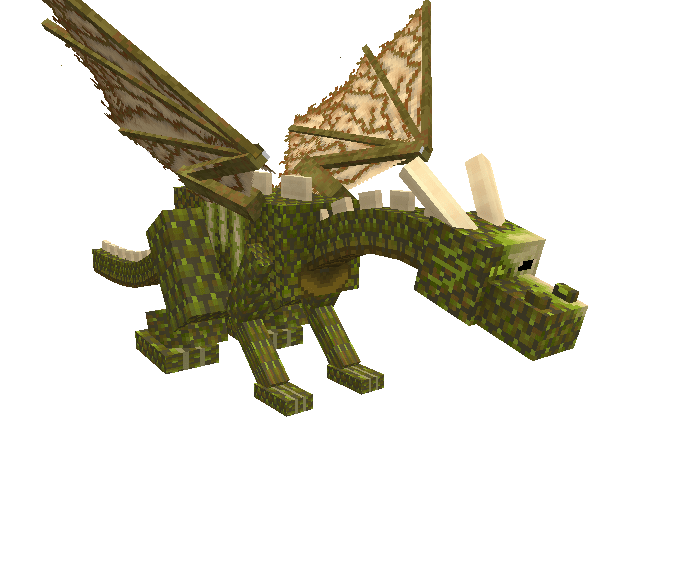 Attack: breathes a projectile that gives you weakness. 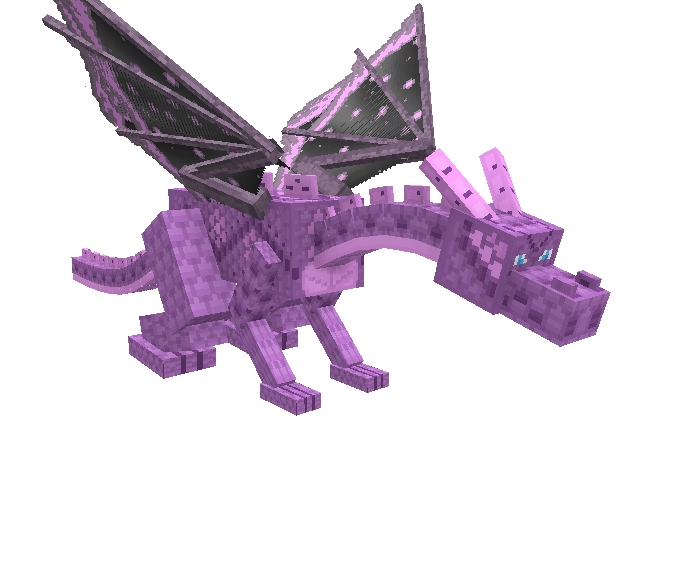 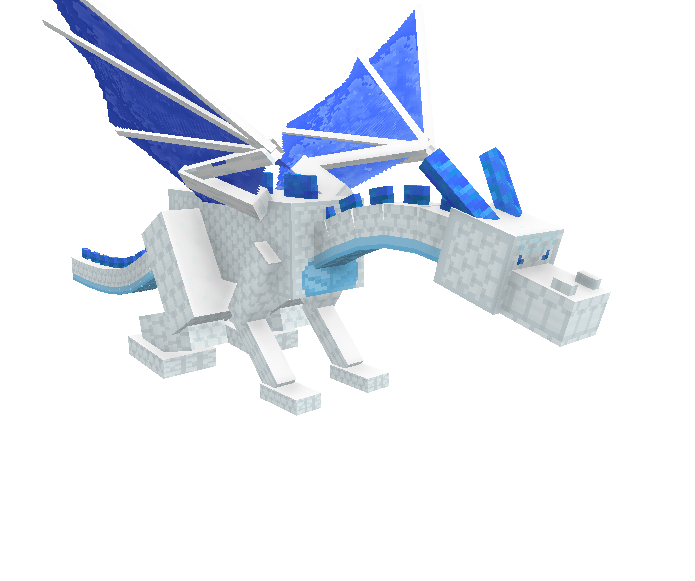 The Terra dragon is good starts dragon. It spawns in any biome with grass. It has 150 health. It has no wild variant. 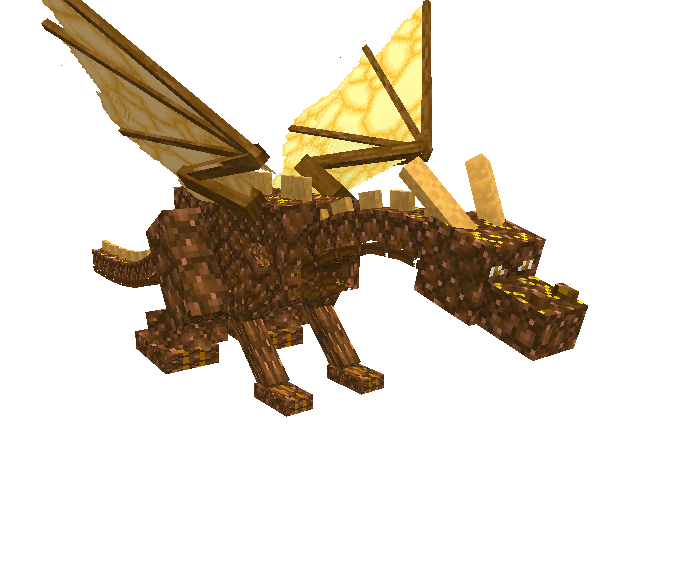 The forest dragon has 200 health and can breath powerful projectiles. It spawns in you can guess… forests! 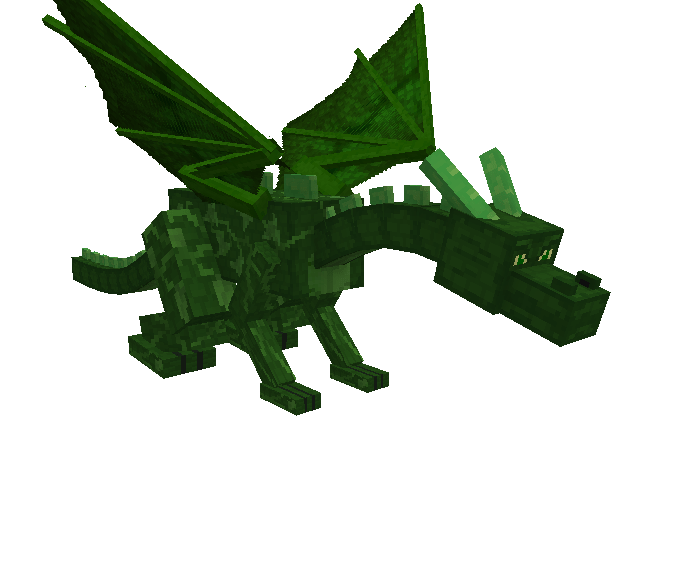 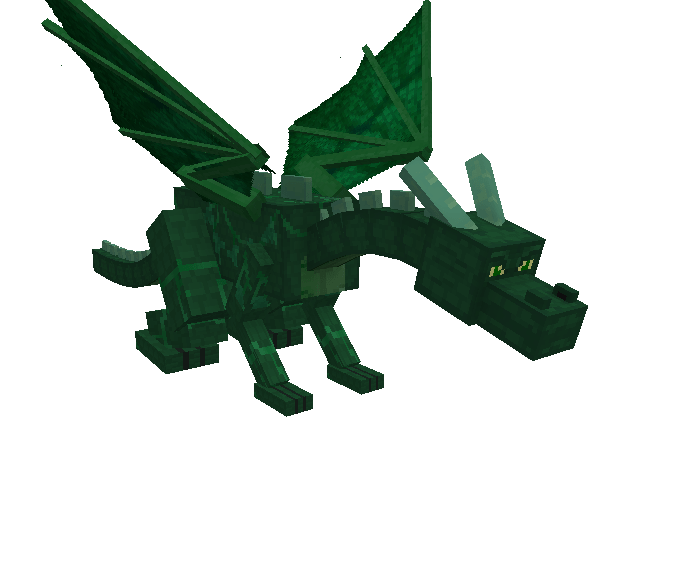 The nether dragon is a variant of the fire dragon. 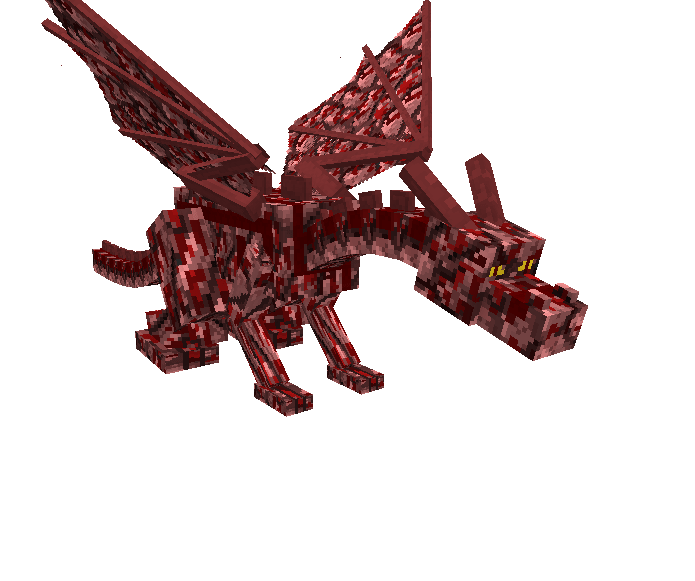 The sunlight dragon is a powerful dragon that appears in deserts. It can breath fire, and has 1500 health. It can also glow. 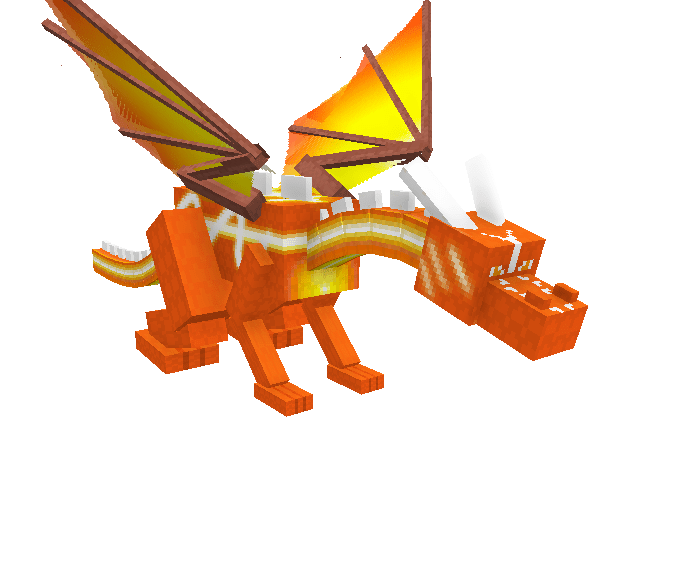 The moonlight dragon is  opposite of the sunlight dragon. It has 1500 health. It can give you weakness. It also spawns near aether dragons in the mountains. 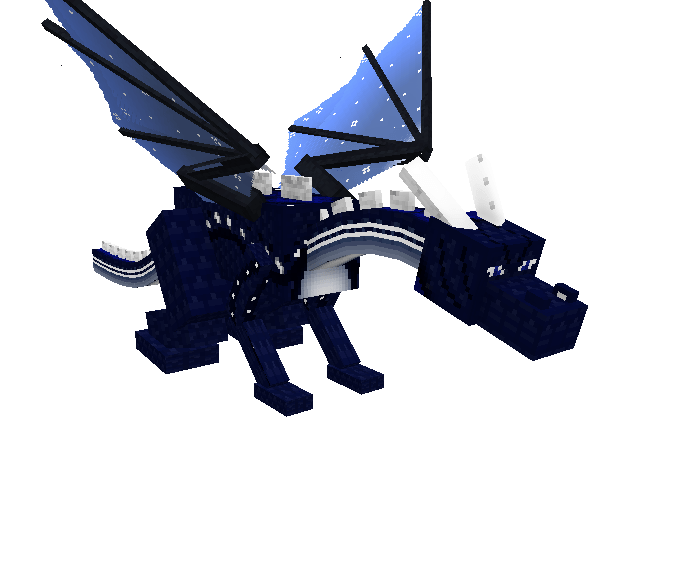 Here is the recipe for dragon armor. It gives dragons 50 more heath. Place it in the second slot of your pet dragon inventory. 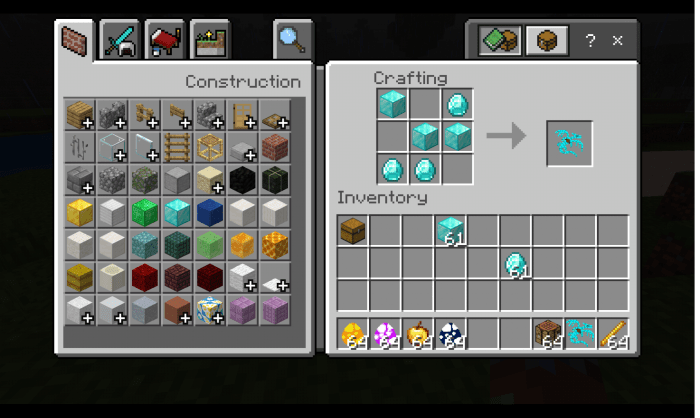 To use the fly function look up to fly up and look down to fly down. Its all in the addon now!

I have permission from Dex and Dad to use there fly function. Thanks!

Link to there video. I asked for permission in the comments 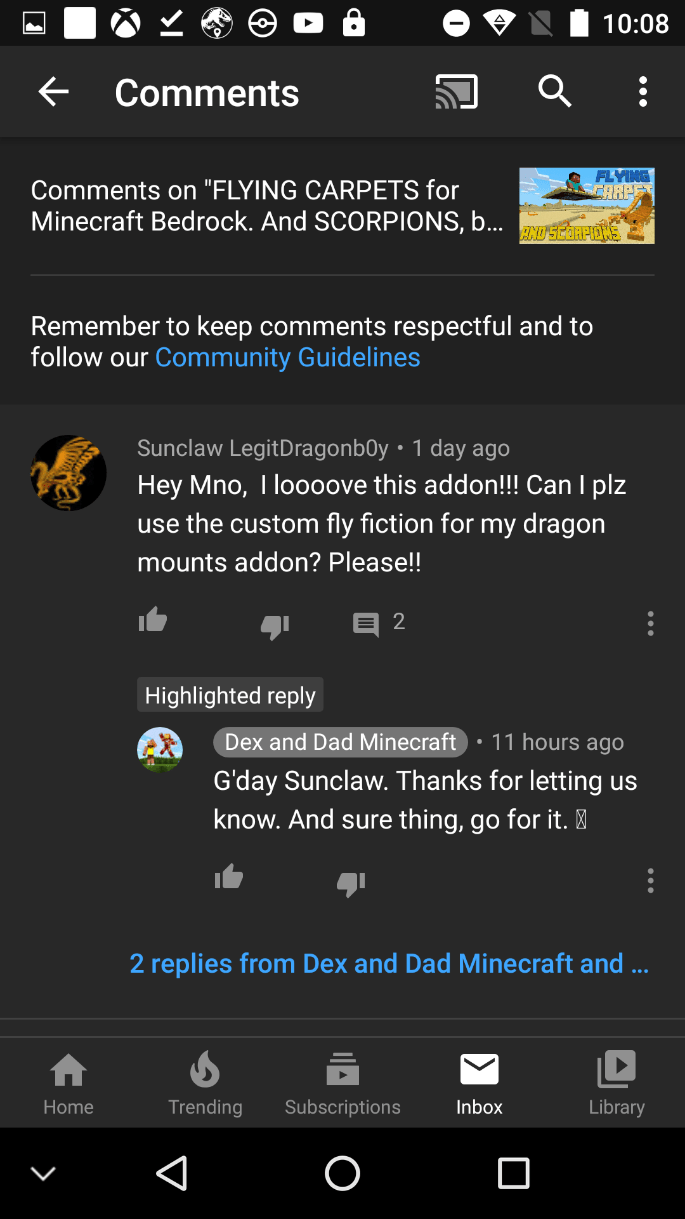 DO NOT USE ANY CODE OR MODEL FROM THIS ADDON WITHOUT MY PERMISSION.

I discontinued the addon. No more updates will come to this addon.

Remodeled the dragons, retexture them too. Also added armor for dragons. Animation were also updated. Made them much smoother.

Updated fly function!!!! Thanks Dex and Dad for letting me use it!!

Added the new fly function that was requested!!!

Added the lightning dragon and the new water dragon, Added what not to do with my addon.

I want it on mcpedl plz. Plz,  I worked hard on this.

Changed fire dragon texture and added permissions for the texture

Added that I have permission to use the fire dragon texture and that I made the models.