Hello and welcome to the enhanced food. This addon adds 6 craftable food items that are eatable. So i also just created this addon for fun and this addon is also simple but I made the textures as mineceafty as possible because i want this addon to fit perfectly into minecraft. The addon is also multiplayer compatible (that means you can play it with your friends).

The addon is still work in progress. Thats why there are not very much items for now but there is already an update that I'm working on.

Well this addon is mainly focused on food so there won't be much uneatable items in the future.

Right now I'm focusing on shushi, Japanese and Chinese food so you shouldn't expect a german brezel in the next updates.

Lets start with the food:

Ok first i gonna show you a picture of all food items: 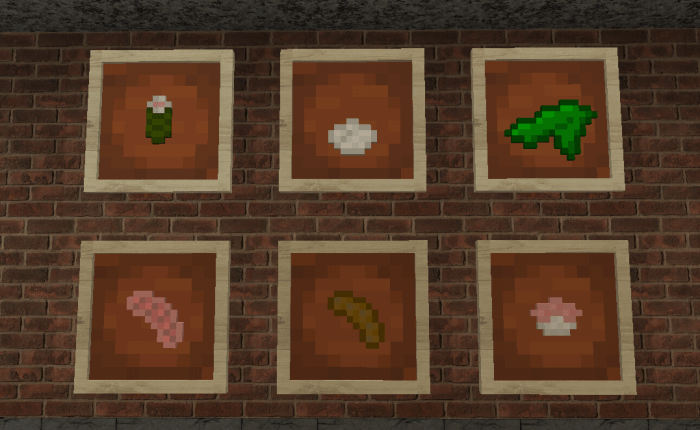 And now i will show you the single food items and theyre crafting recipes.

The salad isn't used to craft anything for now.

The textures are simple. A bit too simple. I'll be honest with you, it looks a bit like plastic.

Here is an image what the salad looks like: 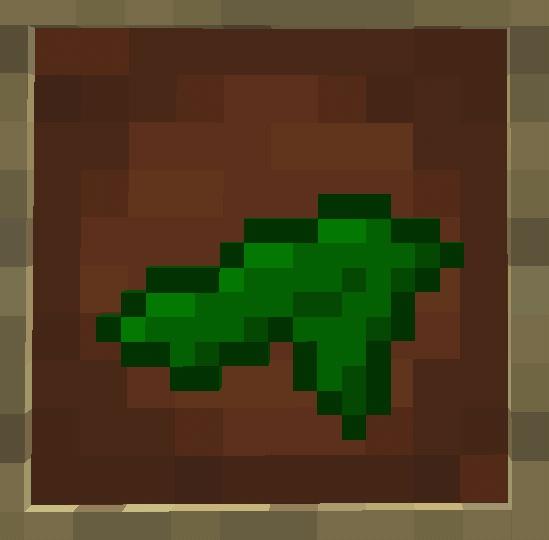 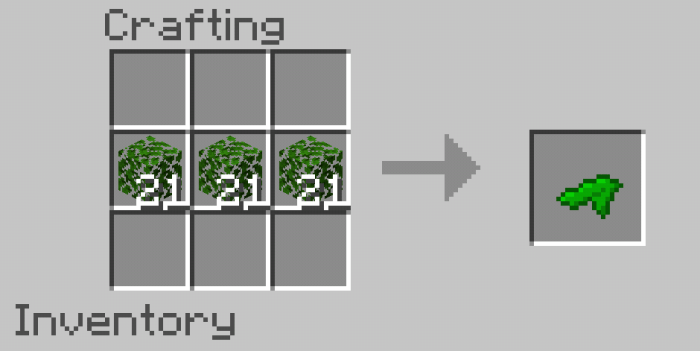 You will get 1 salad.

The crafting recipe is a bit cringe but i had no clue how to make salad (btw. I'm not a cook)

Here is an image what the slice of fish looks like: 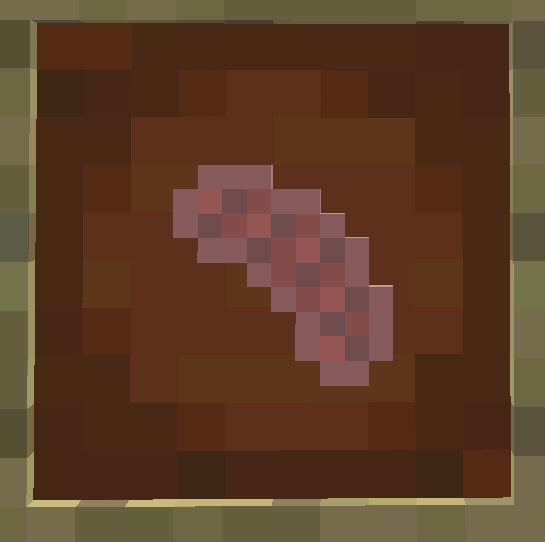 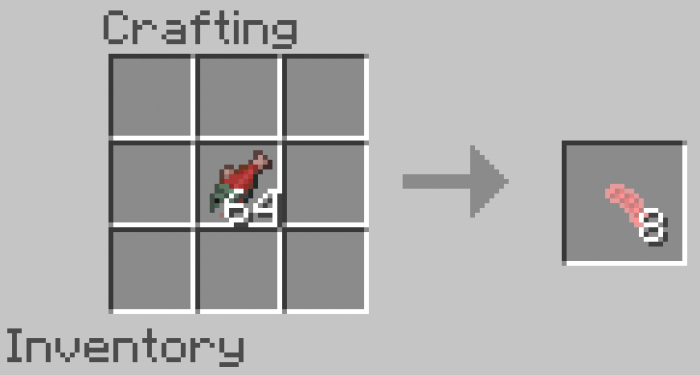 You will get 8 raw slice of fish.

The coocked version of the raw slice of fish.

Here is an image what the coocked slice of fish looks like: 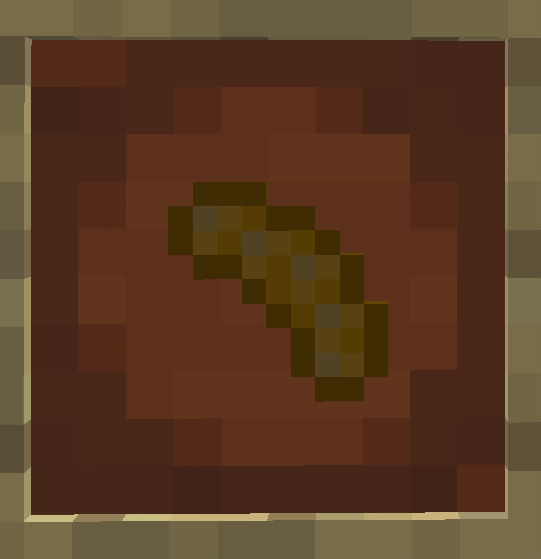 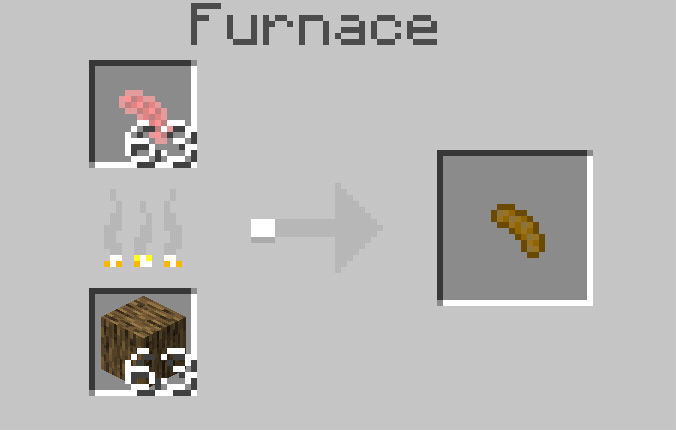 You have to cook the raw slice of fish.

I hope you like the crafting recipe. I know, its a bit weird but it was too difficult for me to make new crops. Okay i can make new crops but they're pretty glitched. I can show you a screen shot when i try to make crops: 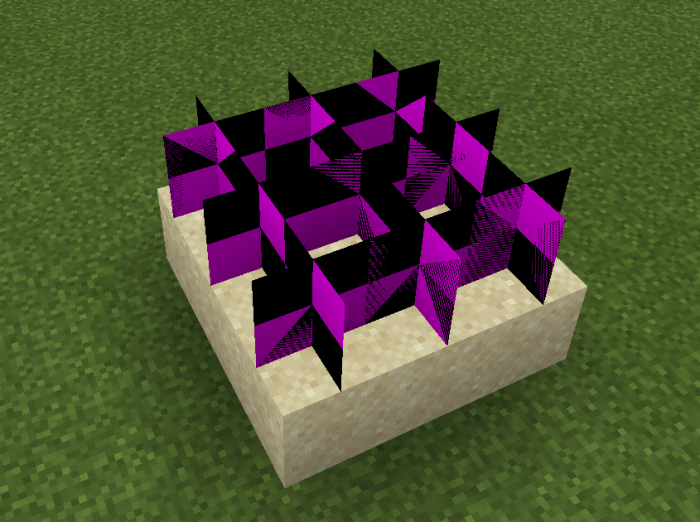 Here is an image what the rice ball looks like: 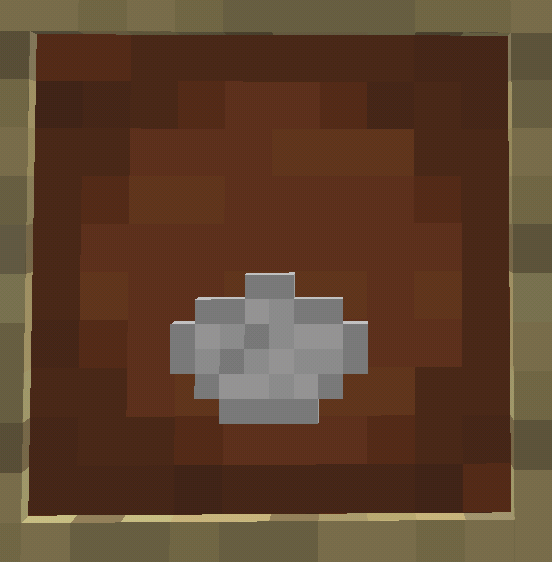 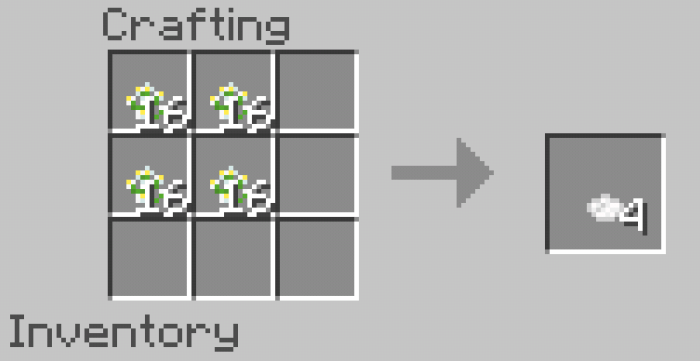 You will get 4 rice balls.

Sushis are tasty. No for real if you haven't tried them you really have to try them out because they're pretty tasty and there are also vegetarian types of sushi.

Here is an image what the sushi looks like: 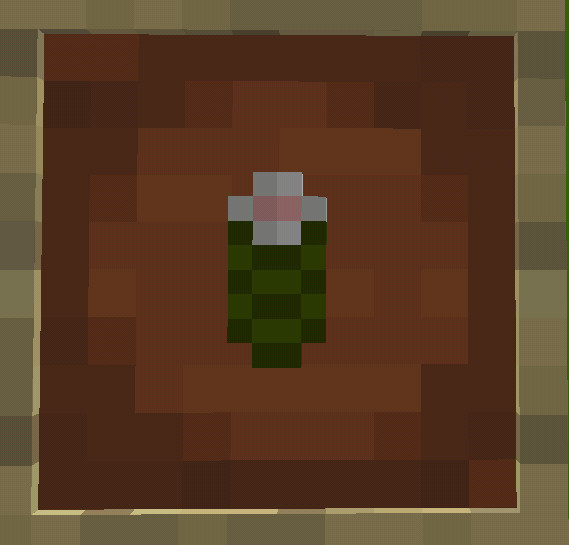 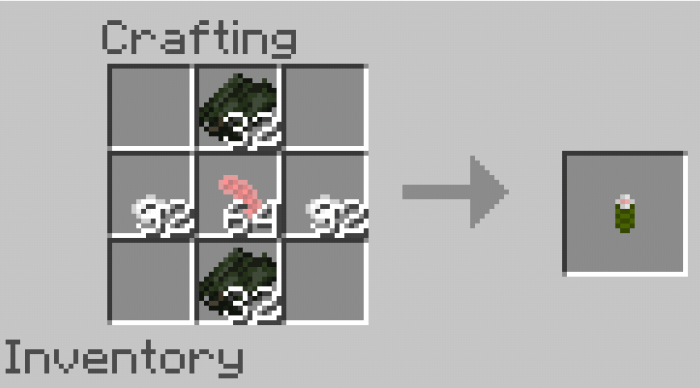 You will get 1 sushi.

Here is an image what the fish sushi looks like: 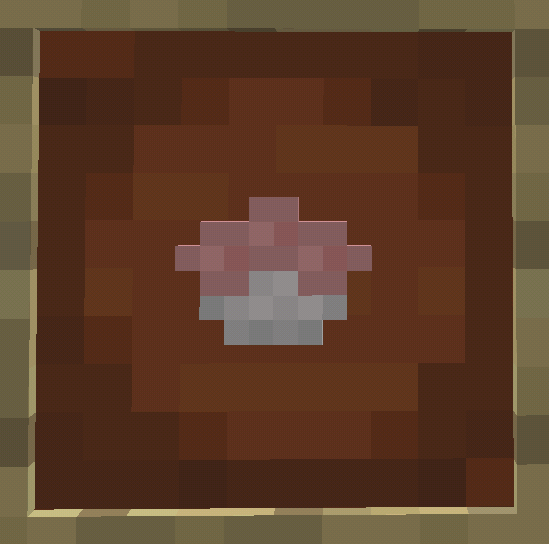 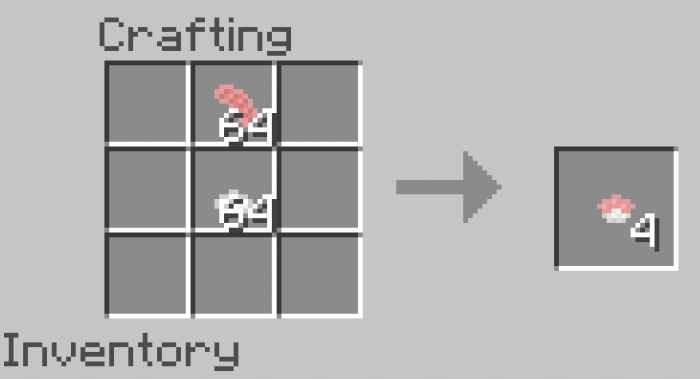 You will get 4 fish sushi.

So that's all and here are some ingame pictures: 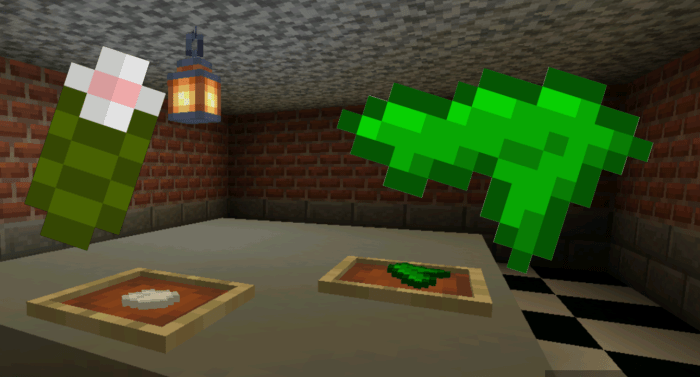 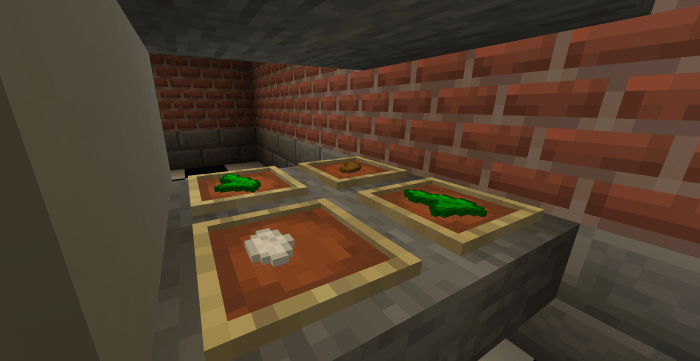 You have to activate holiday creator features and additional modding capacities.

You are not allowed to publish this addon on other websites.

You have to credit me if you're making a video about his addon.

If you find issues just write them into the comments.

Changed some of the description a bit

Changed the featured image to be better

Normaly minecraft would open automaticly but if not there is a sign called open with: open it with mimecraft!

Put the recource pack and the behavior into your world