Add boxes to your survival world containing useful things that will help you survive.

All boxes are obtained by killing mobs, there are wooden, stone, iron, gold and diamond boxes, even special boxes.

Each box requires one key to open it and collect your things.

There are also magic crystals that will make your boxes empowered to improve their objects or the amount of them.

IMPORTANT: For the addon to work correctly, remember to activate the experiment mode and activate the Resourse pack and the Berhavior pack, also no object will appear in the inventory, if you are going to look for them use the command / give @s lootcrates:

Let's start on how to create the keys.

If you are going to make a key other than the wooden one, remember that it only changes its material.

and now what everyone is looking for, like opening the boxes.

the key can be placed left or right, never up or down. 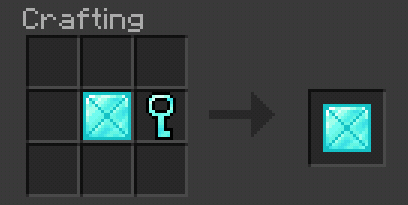 Let's talk a little about crystals, the ancient vedjay sorcerers wanted to keep their magic inside crystals in order to contain their power without destroying anything.

But one day, the magic of the crystals was snatched by a 3-headed skeleton-body dark being, unfortunately the kanluthi and involuti crystals remained. 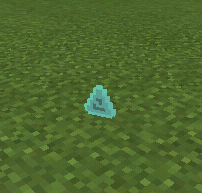 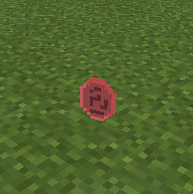 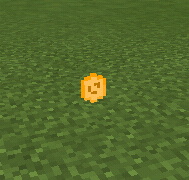 They can be obtained by killing monsters but it has a very low probability that you can find one of these.

the involuti crystal serves to drag an object to its limit of power, only the greatest craftsman has the ability to use his power.

use the involuti crystal to make a level 3 box a level 4, but remember that it should always be closed.

Kanluthi crystal is used to improve the tier of a box. 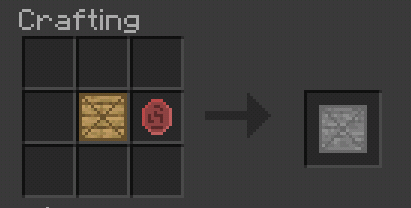 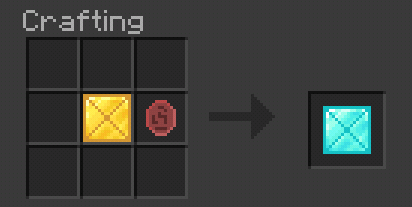 The Camtorium Crystal is used to improve things, such as boxes, or strange swords.

by the way I almost forgot! the boxes have quality levels, you can usually find level 1, but the higher their level, the more difficult they are to find, the maximum level you can find is 3.

Are you one of those people who work hard to find valuable objects? If the answer is yes, you're in luck! you can get by killing these monsters some rare items that are called "special" 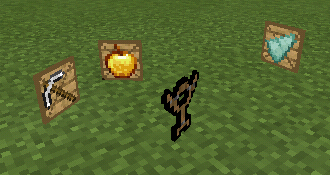 Special boxes are very rare to get, and also contain very rare items, but you also require a very rare key that there is no way to create. 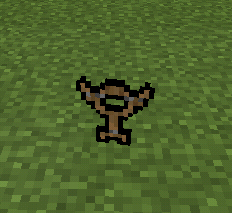 The "special key" is the most valuable key you can have in your hands, since it has a very low probability that a monster can leave it to you.

after the titans rebelled against the god of punishment, some escaped and others were trapped inside strange objects.

for example in the "broken key". 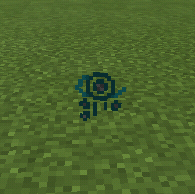 The broken key can be obtained by killing monsters, with a low probability that they can be dropped.

when you have it in your hand use it as if you wanted to eat, it will disappear from your hand and above you there will be a small floating structure. 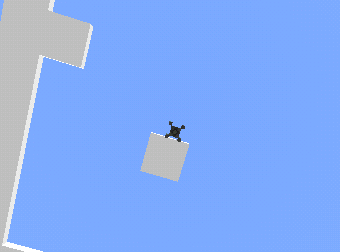 this is the mystical floating island 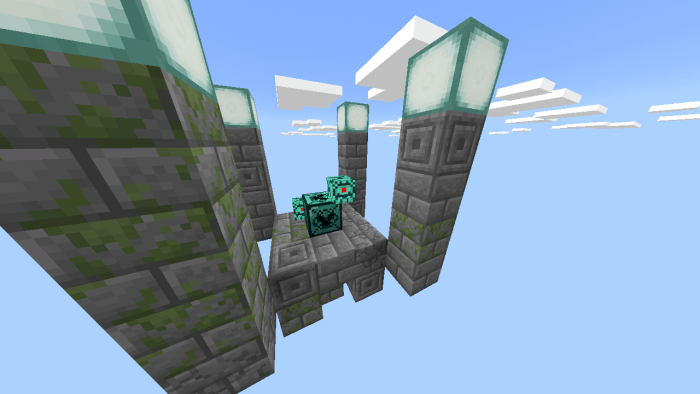 this is the small fort of Temporium and Ruptorium, home of titans. 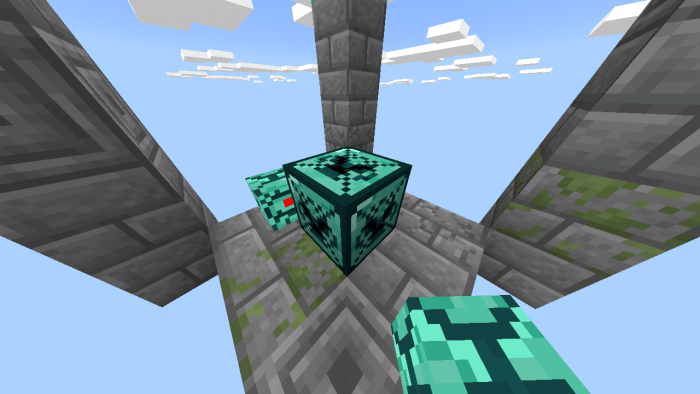 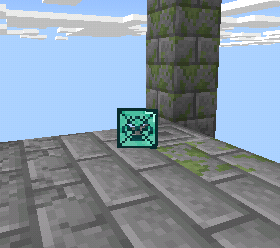 To open these boxes, you will need a mystical key. 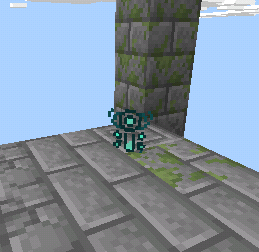 But it will not be an easy job, since the only way to get it is to kill the Temporium or Ruptorium titans, because they are the guardians of their precious key. 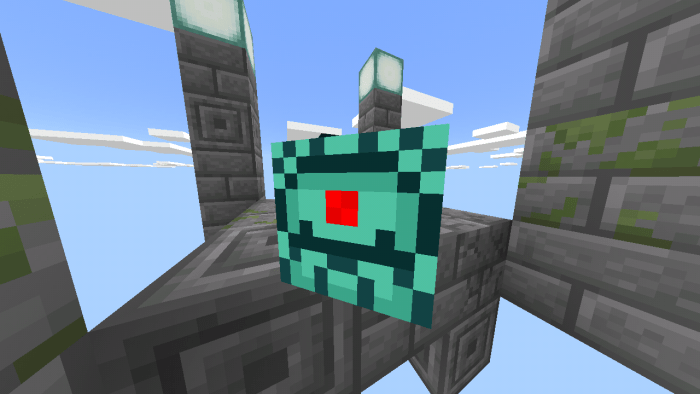 Temporium The keeper of the key:

Effect of his attack: Poison 10 seconds.

Ruptorium The keeper of the key:

Effect of his attack: Blindness 10 seconds.

They are both the same, so they are very difficult to identify who is who. 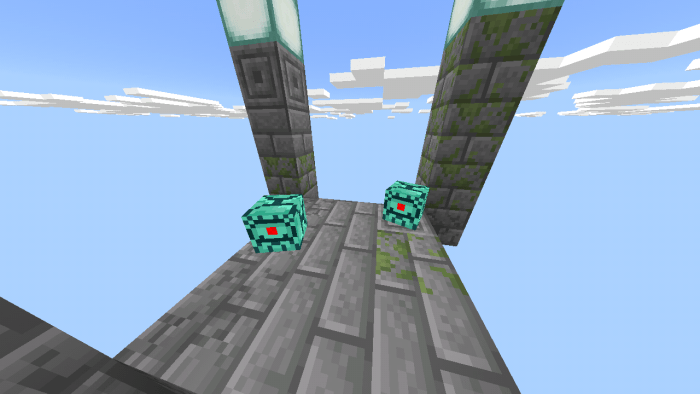 When they kill one of these guardians, they may drop a broken key or a mystical key, or they may also drop nothing, don't be incense, use looting when you go to kill one.

after you get a key, you will surely be happy ... until you realize that it is a fake and it is useless.

to make it real you will need a camtorium crystal, and that's it

but are you sure to open a mystical box level 1?

remember that with the camtorium crystal you can improve the level of your things, use it to level up your mystical box.

if you are lucky and got a strange sword ... well you just got the best sword in the world! 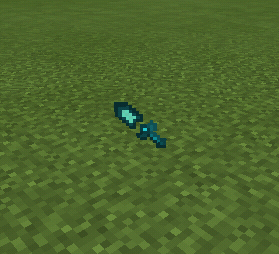 The mystic sword has the highest possible damage, it will give you more speed and a special ability.

Let's talk a little about the sword, the sword can be improved with a camtorium crystal, the maximum level is 3, which is when you already get the ability of your sword.

when i install the file just open it and select minecraft to open it will install automatically. I hope you enjoy this add-on

January 24, 2021 at 7:14 pm
Unlocking Iron, Wood, Special, Gold and the Mythical crashes the game hope this fix
Log in to Reply

Unlocking Iron, Wood, Special, Gold and the Mythical crashes the game or when they are open and the player consumes the Item, the game crashes.

Could you fix it? I love this add-on but... This kind of bugs are annoying to death.

August 13, 2020 at 2:42 am
Its very strange because isnt crash me, Besides that more people tried it and that problem did not occur, Try to delete the addon and install it again
Log in to Reply

September 07, 2020 at 8:34 am
However, I have encountered issues with crafting Netherite items.
Log in to Reply

August 04, 2020 at 7:55 am
Really Awesome Addon My Guy!!!, it is really useful. it gives you a feeling of achievement when you kill mobs. i just did an addon review on it excited to discover some more work of yours :D
Log in to Reply