Lost in the Sea (Addon-Pack)

This Addon-pack is about being in the middle of the sea and trying to survive as long as you can. Are you brave enough to beat this addon-pack and completing your journey? Well, good luck...

I asked all the addon creators permission to use their addon. 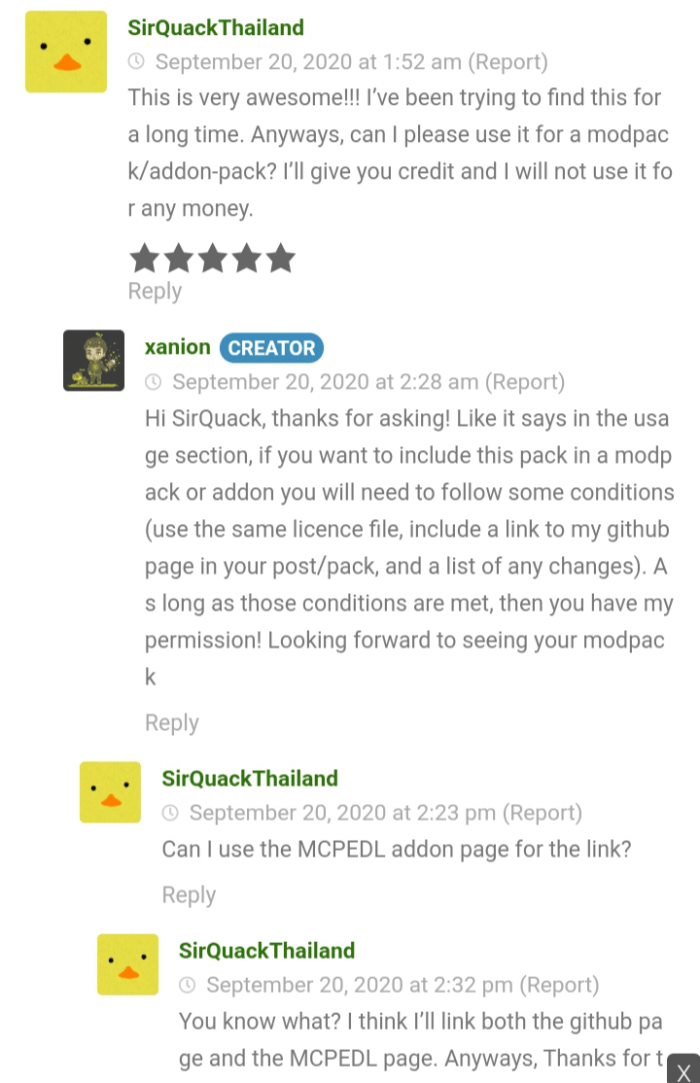 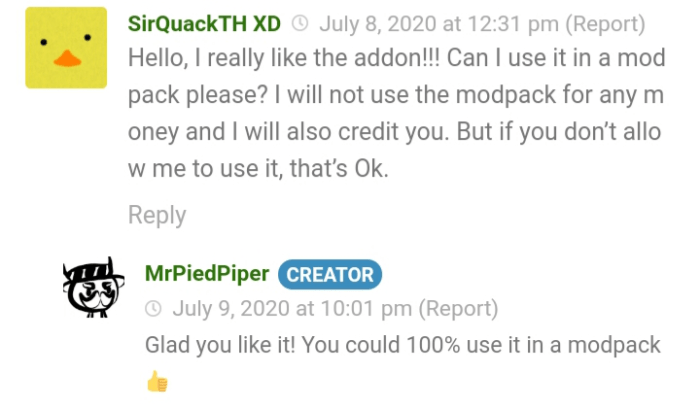 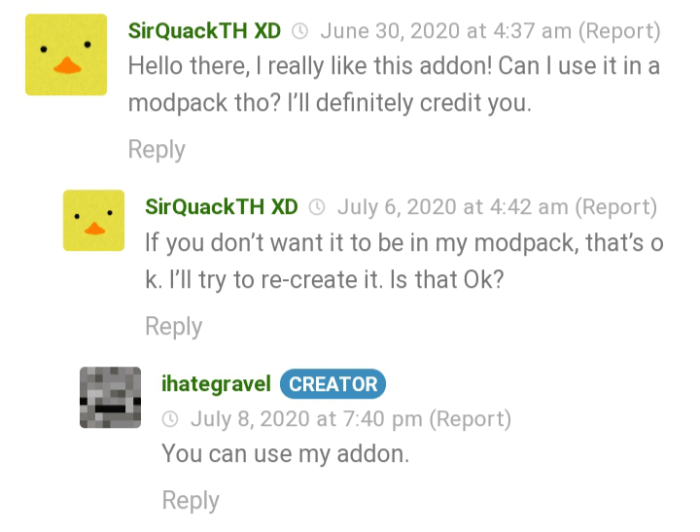 When you create a new world, you'll be under the sea so swim up quickly for some air.

You'll probably need to collect kelp too because you can make some string using kelp. (It'll be useful for later)

Then, try to find a village. Villages are very useful because it's the easiest way (and the fastest way) to get wood and other resources.

If you want cobblestone you'd probably mine one of the villager's house (If you do that, you're pure evil.) But you dont have to do that because there are other ways to get it. Here are some easy ways of getting it.

Sand can be turned into Gravel

Gravel can be turned into Flint

Flint can be turned into Cobblestone

- Mining Stone at the bottom of the ocean

Stone is usually below gravel or sand. Other ores too. I reccomend that you make an air pocket first.

The fishing is randomized due to the Random Fishing Addon. You can even get Netherite gear from fishing!!!

Going To The End

If you want to go to the end but it's too hard to find it, I made it so that you can now craft end portal frames. Here's how.

Then, make some ender iron ingots.

- Reworked the addon-pack because it was too buggy

MAKE SURE YOU ENABLE EXPERIMENTAL GAMEPLAY TOO or else the addon will not work properly.

January 10, 2022 at 3:18 am
ANNOUNCEMENT: This add-on is discontinued for now. I will update it once I have the time. Please be patient.
Log in to Reply

January 10, 2022 at 3:18 am
ANNOUNCEMENT: This add-on is discontinued for now. I will update it once I have the time. Please be patient.
Log in to Reply

no 1 star for that bcs

December 06, 2020 at 6:37 am
Should i just download your rp and bp addon or i needed to download the other addons too to use it?
Log in to Reply

September 14, 2020 at 6:11 am
yay someone finally used billey's mobs for something
Log in to Reply

September 14, 2020 at 8:11 pm
I really want it in this pack because it has some sea animals and ducks. I really love the ducks from your addon, they're very cute
Log in to Reply