Have you ever wanted something to protect you while mining, exploring the world, being afk, or anything else in-between? Then may I present to you my Mini Turret Addon.

Now what does this addon add you may ask? It adds 1 mob called the Mini Turret. 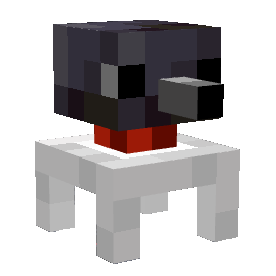 Attacks all monsters except enderman (for obvious reasons) and ghasts (bc of some random bug),

Will never purposely attack players or other mini turrets,

Can't move or be pushed but can ride on players,

Will attack in groups like wolves or zombie pigmen/piglins,

Can be "tamed" with iron ingots (will always be 1 ingot) to attack whatever you attack or get attacked by,

When "tamed" it'll shoot the same slowness arrows that strays shoot instead of regular arrows,

"Tamed" turrets don't teleport to their owner when they get to far away,

Now you know about my turret but how would you get your hands on 1 or more? Well grab some emeralds and start looking for some wandering traders 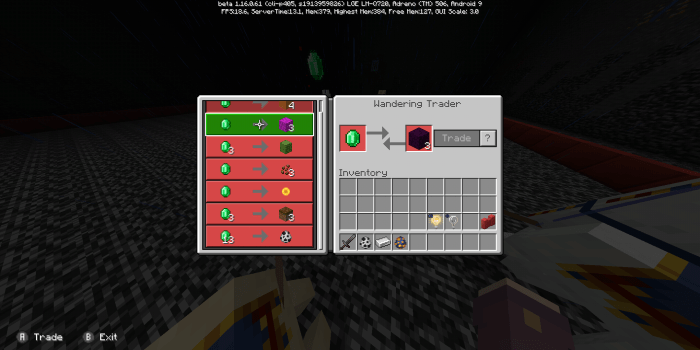 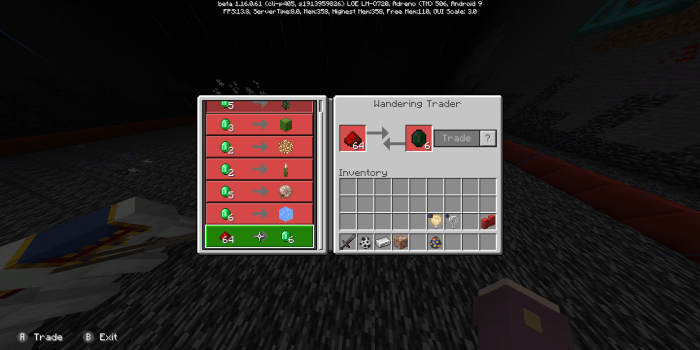 But beware they can rip you off 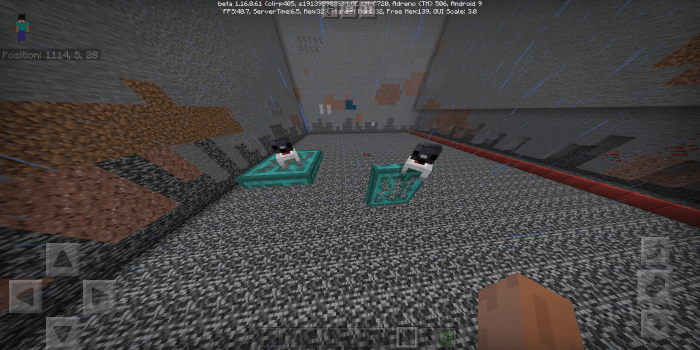 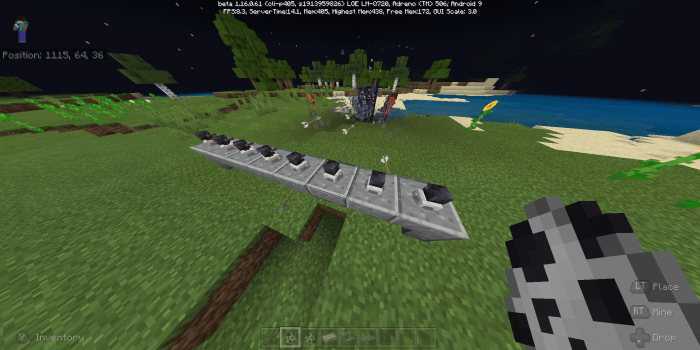 Now you know all about my mini turret addon so why don't you try it out.

Edit for personal use but can't upload it anywhere without my permission,

Make an addon showcase video of the addon but you must give credits and use this mcpedl link,

Claim that my work is actually yours,

Claim that i stole the addon, sprites, models, etc as i made everything of the addon myself,

Make money off of my addon.

Click the download button, Open the file in mcbe, Add the behavior files and resource files to your world, enjoy :)

July 24, 2020 at 5:45 pm
well, i looked up monika and i saw your skin, so i looked up ddlc in the mcpedl search bar, but it never showed up, so i looked up doki in the offical minecraft store, and, did you guys know that there is a ddlc skin pack you can get for minecoins?
Log in to Reply

June 27, 2020 at 3:47 pm
I think you should add more variety of turrets like a flying one that follows you around but still retain the small body like the original turret of the addon.
Log in to Reply

June 15, 2020 at 7:07 pm
just walk up to it like getting a parrot or a backpack from the backpack addon on you just don't crouch and it'll randomly get on you but prefers to protect so it'll attack monsters nearby first before getting on your shoulders
Log in to Reply

June 12, 2020 at 5:45 pm
also feel free to leave me suggestions for my addon as all suggestions are appreciated. also a question for any addon makers out there reading this and have messed with the aux value of arrows for entities could you plz tell me all of the available aux values for arrows as i plan on making it where you could swap what type of arrow the mini turret shoots when it's already "tamed"
Log in to Reply

June 12, 2020 at 11:42 am
To be honest, creator.. There's actually an original creator called Vernian LEMO (On YouTube and here on mcpedl) that made the idea. But, since you made the remastered version of this, I applaud you for it. I'm not calling you out that you're stealing his idea, because I believe you. Don't worry, fam.
Log in to Reply

June 12, 2020 at 5:35 pm
wow i never seen smth like my mini turret on mcpedl already which is why i assumed it wasn't really done before but thx for the info
Log in to Reply

June 12, 2020 at 5:38 pm
then go ahead and make the video also when it's uploaded to youtube (or anywhere for that matter) could you please send me a link of your video on here or in a discord dm my tag is Monika#6030
Log in to Reply
Report Comment
Login Sign Up Submission