This addon adds 14 naturally-generating structures to your Minecraft world, including houses, spawners and more. You can also load them up yourself with a structure block if you don't want to look for them

Introducing the More Structures Addon. This will allow you to find 14 new naturally-generating structures in your Minecraft world, they are quite rare, but coming across one has its rewards.

The latest update has dropped, adding six new houses into the addon, all naturally generating. These are all from my Human Addon which I regularly update. Scroll down for pictures of some of the new structures.

These aren't all the new structures, but just a few of them. Each house spawns a human or two and each come with their own loot. 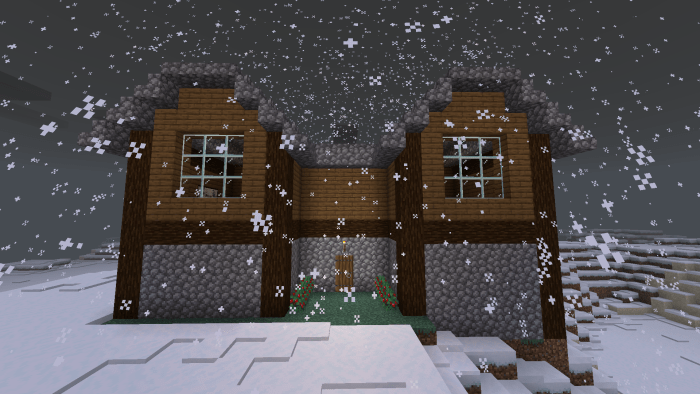 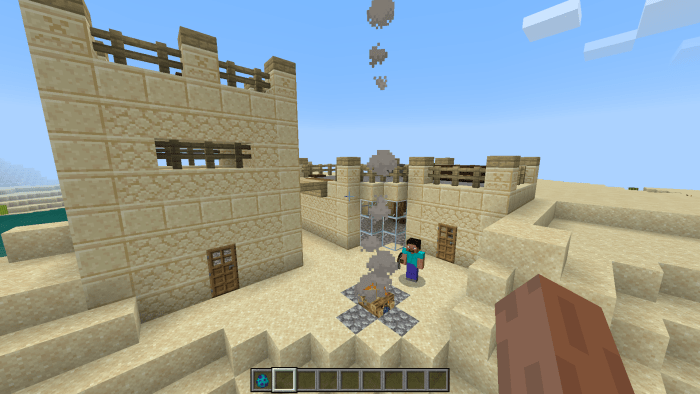 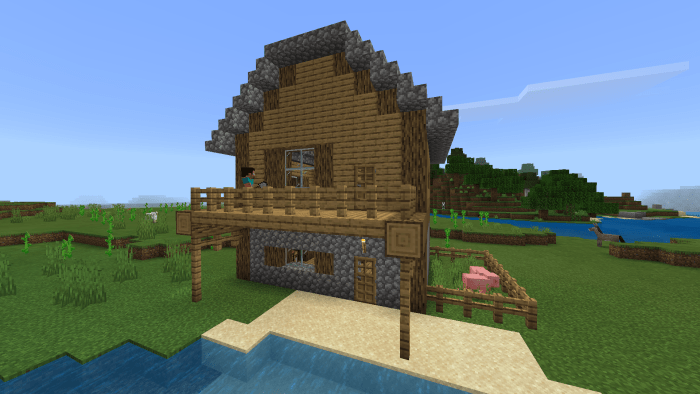 Here are some pictures of the older structures- 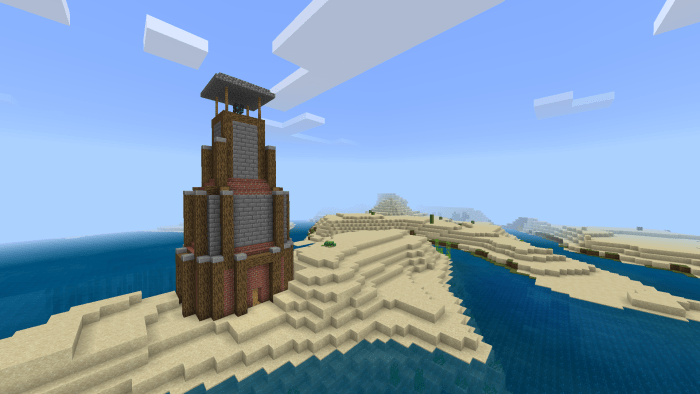 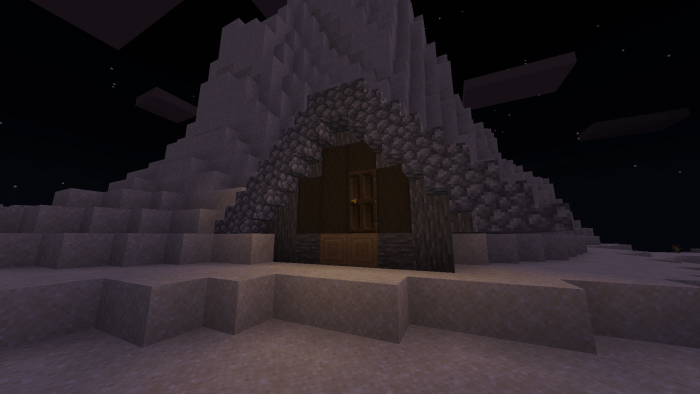 Some of you may just want to spawn the structures yourselves, which you can do by following the steps below-

1. open a world that has experimental gameplay on

2. give yourself a structure block with /give @p structure_block

3. place the structure block and go to the load tab (you must be in creative mode)

4. type the structure you want to load and press load 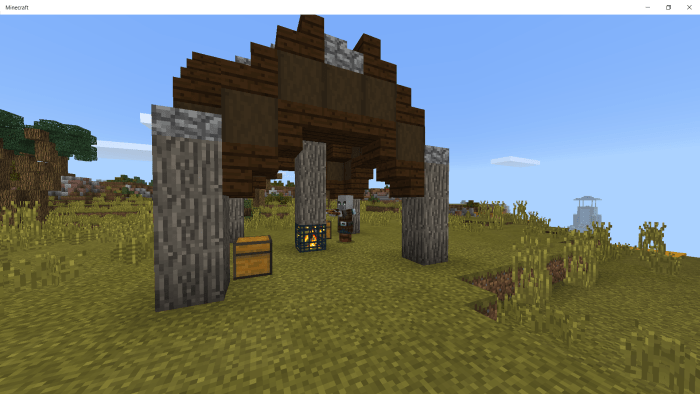 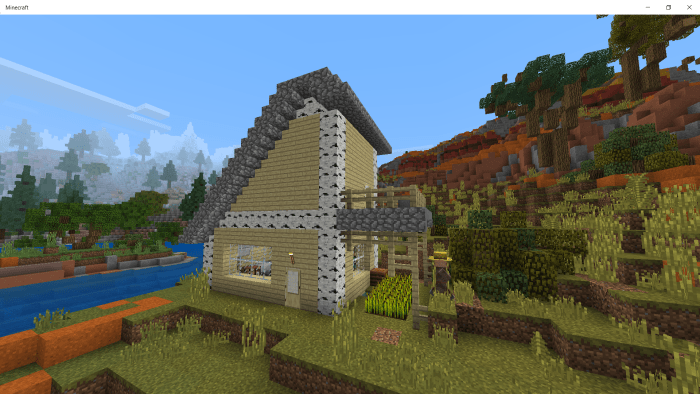 Here is a list of the added structures so far- 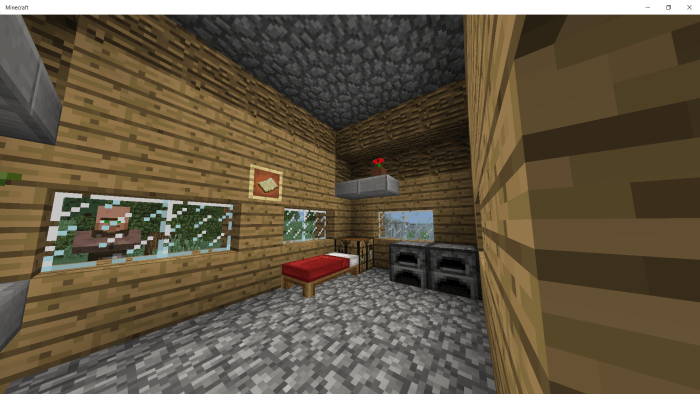 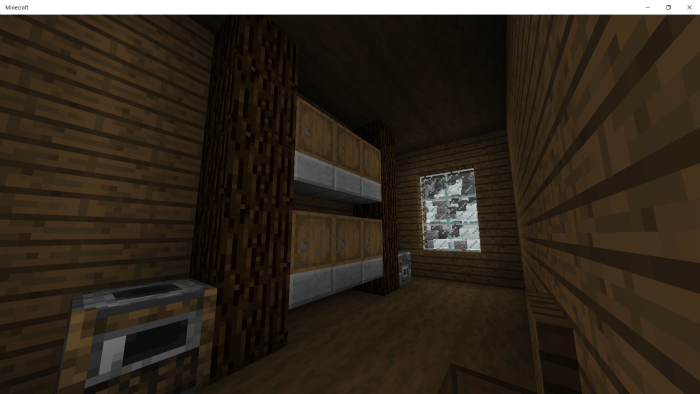 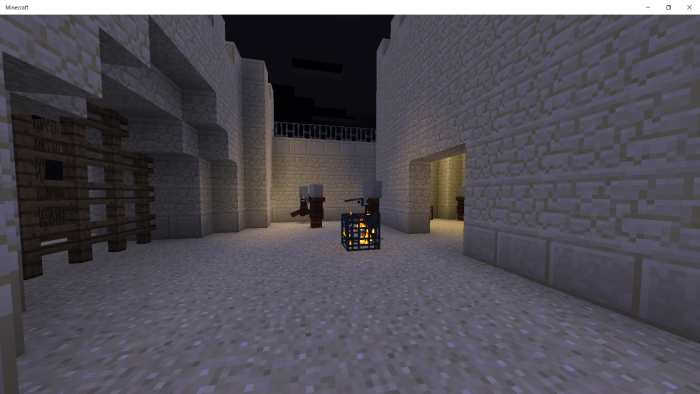 This is the human, which I borrowed from another addon I created. He can trade and can drop quite a bit of loot if you end up killing him. 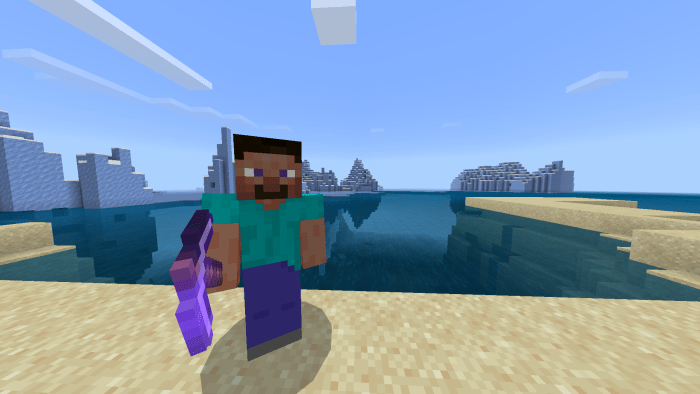 These humans were taken out of the earliest version of my Human Addon. Its my biggest addon that I update about every week or two. It includes several professions, taming and better AI. It can also be used simultaneously with the addon as well.

You can find it here- https://mcpedl.com/human-addon/ 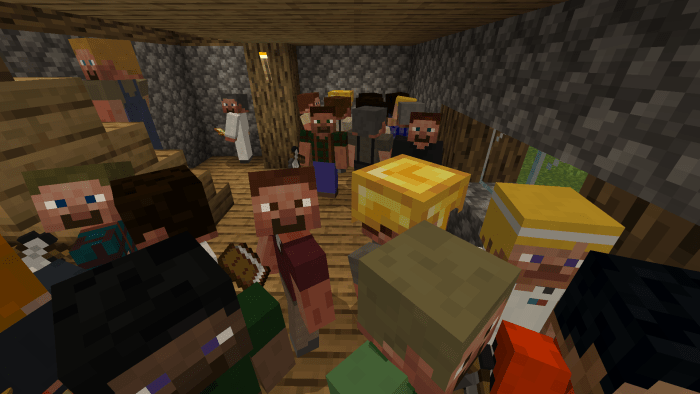 If you would like to use the human addon at the same time as this addon, you will need to put the Human Addon above the More Structures Addon as shown below 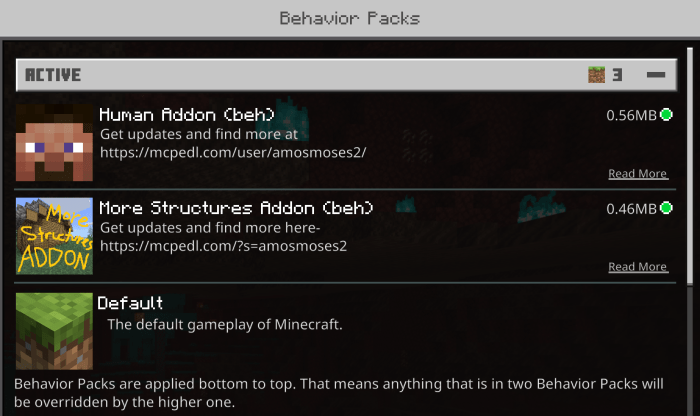 Anyways, feel free to subscribe if you want to receive notifications on new posts and updates on old posts. Leave your suggestions below and thanks for checking it out!

UPDATE- The update requires you to now have a resource pack as well. Download and use both if you would like the full experience. Thanks!

-added structures from the human addon

-allowed for structures to naturally spawn

-released to the public

May 30, 2021 at 5:45 pm
Wow another idiot. You can't make a addon like this that doesn't need experimental gameplay.
Log in to Reply

April 14, 2021 at 9:06 am
dude im not kidding, i played this mod an there were literal spirits chasing me and rather unsettling sounds (i deleted that word) nice to know someone experienced that with me, if anyone has experienced this haunting with us please reply i dont know if its some sick joke or a weird hack.
Log in to Reply

January 07, 2021 at 2:39 pm
Well i like this addon even if its hard to find the structures i only foud one so i decided to load them i even have your human addon and its amazing and i hope you can add more structures soon
Log in to Reply

November 03, 2020 at 9:14 am
Could you make the download onto Mediafire, please! I've seen so many of these structure add-on's but none of them have Mediafire which is the only one I can access.
Log in to Reply

November 03, 2020 at 11:50 am
It does redirect to a mediafire download. Did you try the installation instructions above? You don't have to enable notifications or anything, you just have to look at articles for 10 seconds to proceed
Log in to Reply

November 03, 2020 at 8:31 pm
Sorry I couldn't, people would abuse it. Did you try to download it with different devices? Do you know someone who can send it to you through discord or something like that? Sorry about the trouble. If you want, leave your discord and I'll see if i can send it to you
Log in to Reply

November 02, 2020 at 8:06 pm
They're pretty rare. It will take a while to find them. If you know how to, you can increase the spawn rate of them
Log in to Reply

November 02, 2020 at 2:07 pm
For all the comments saying that they don't naturally generate, this was before the update. THEY WILL NOW NATURALLY GENERATE.

November 02, 2020 at 2:27 pm
Not if you know how to use it. Look at the installation instructions or don't download it
Log in to Reply

May 14, 2020 at 11:36 am
Am I allowed to use these structures in a video. I will of course give you credit in the description
Log in to Reply