This add-on implements a whole new danger to your Minecraft game while fighting hostile mobs and that's the Morpher. The Morpher is the name of a new mob which can turn into almost any other mob. It tracks down the closest mob and then transforms into it. It does this mainly as a way to camouflage as it short there after will chase down its true enemy. Keep your pets well protected from the Morpher or soon they will all be possessed by this demon!

The Morpher will seek out mobs in its surroundings and then transform into them.

For example, in one instance it transformed into a chicken. The chicken then started to chase me around. 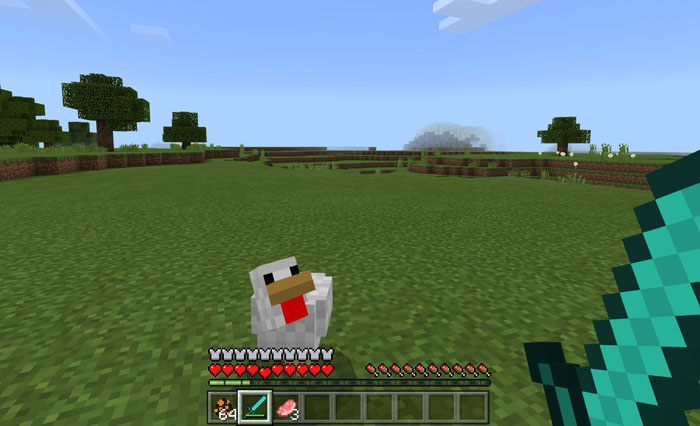 However, by killing the chicken you will break the spell and once more the Morpher will appear in its true shape. The Morpher has 75 full hearts and will attack you with a melee attack causing some damage and a wither status effect. 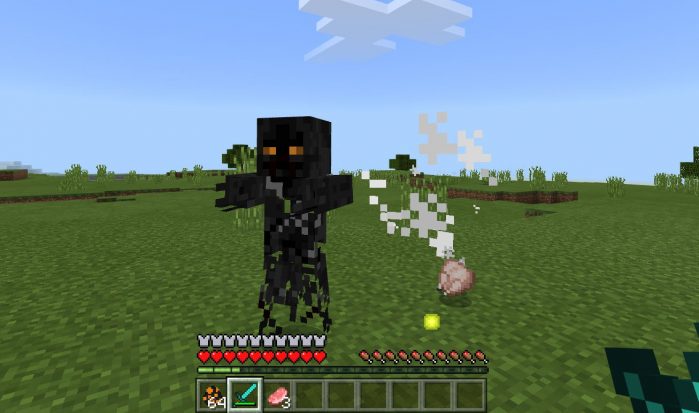 Anonymous November 17, 2019 at 6:08 pm
I am trying to see if it can thransorm into any mob and I can’t get it to transform into a villager

Anonymous November 17, 2019 at 6:07 pm
I am trying to see if it can thransorm into any mob and I can’t get it to transform into a villager
🧡

There was no Wither in the world.
🧡