Well, Using TNT In creative can kinda get boring, So I made even more TNT! Thats only slightly more interesting '-' ...  You get more buffed OG TNT, You get Instant TNT, And Fire TNT!

introduces NEW TNT into the MC bedrock. You now get more buffed versions of the original TNT, Including 2 other new types!

These TNT's function slightly differently, here are some differences.

On mobile, Now you must hold on the new TNT's for it to ignite. Normally you would simply press once on a TNT block and it would ignite

The new TNT's also cannot be broken as they are technically entities, However, If you break the blocks surrounding it, making it float, It will teleport in a random direction away from where it originally was. This is just in case you accidentally place it in an area you do not want it to be in.

Since the TNT technically isn't a block, That also means you cannot place blocks specifically on top of the TNT, It must be placed with support from another.

As I mentioned, The new TNT's are entities. This also means it is found in the spawn eggs section of the creative menu. Sadly it isn't organised properly.

I couldn't find a way to make the TNT flash when ignited, So instead it emits small smoke. 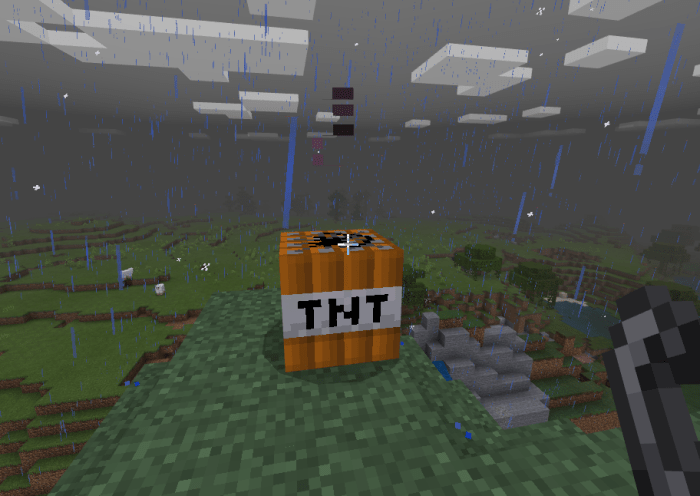 Now that all the slight differences are out of the way, I can now showcase ALL the new TNT!

Lets start with the buffed versions of normal TNT. 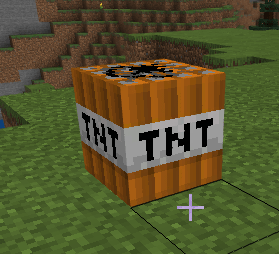 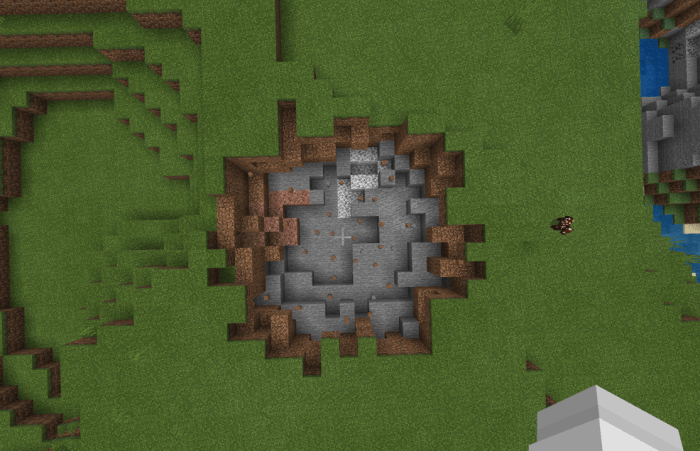 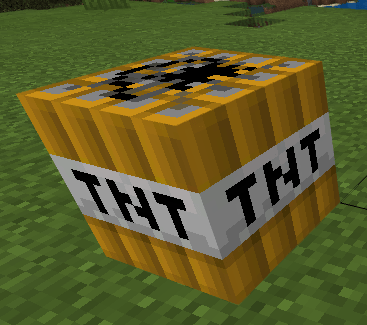 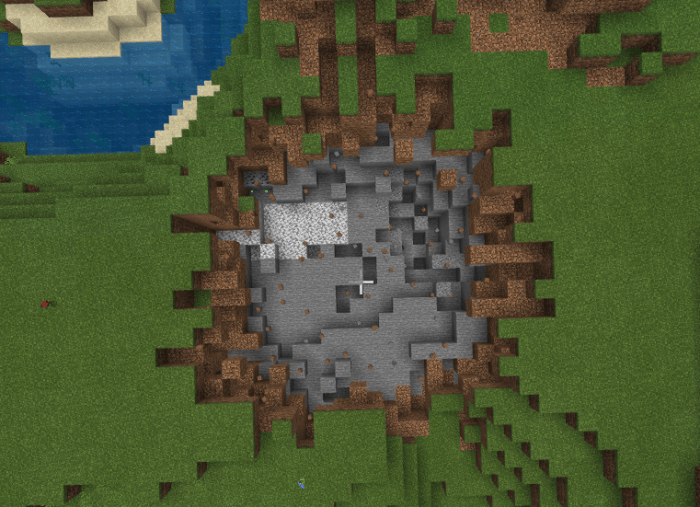 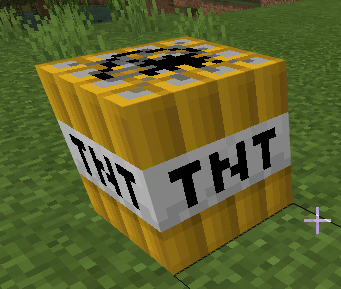 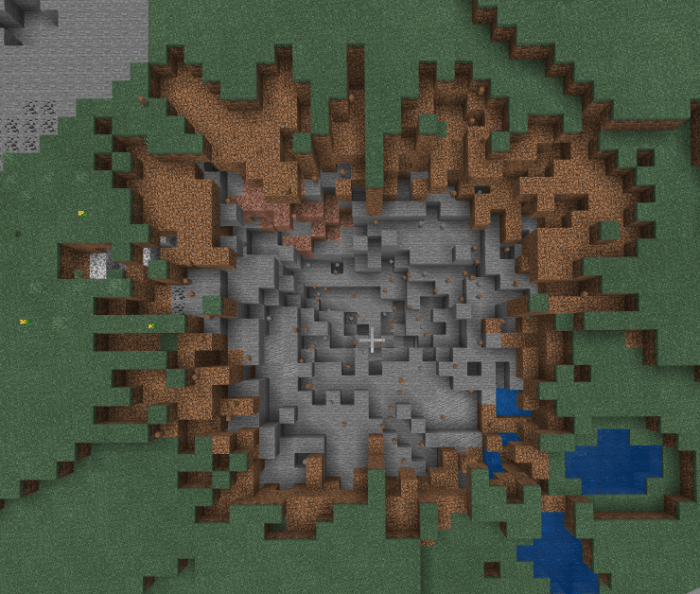 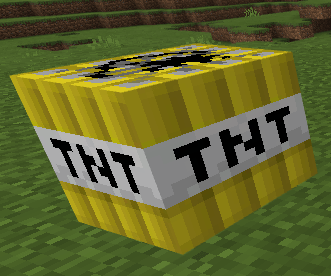 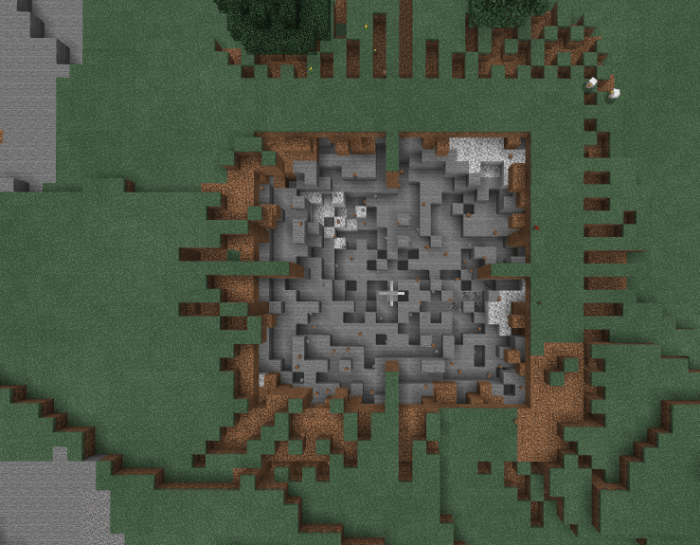 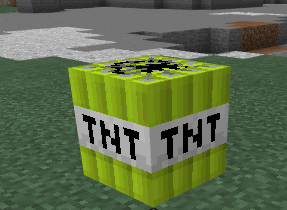 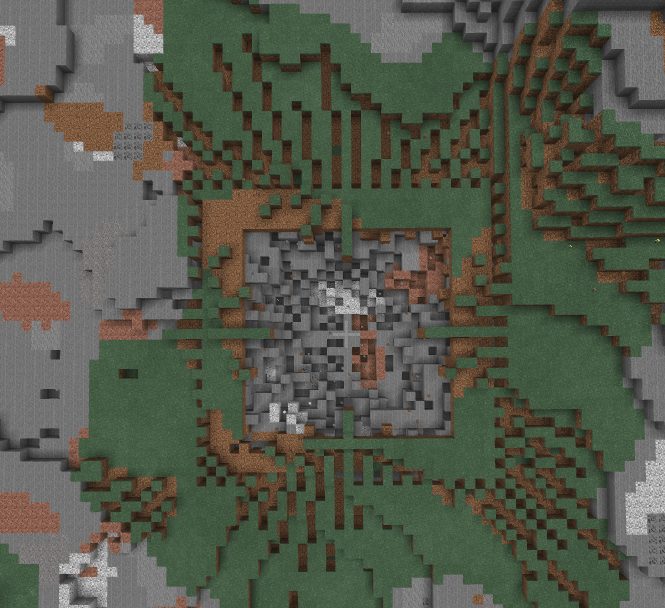 Now lets get into the others.


Instant TNT Is a new type of TNT that will instantly explode once ignited. Here are all X(?) Versions: 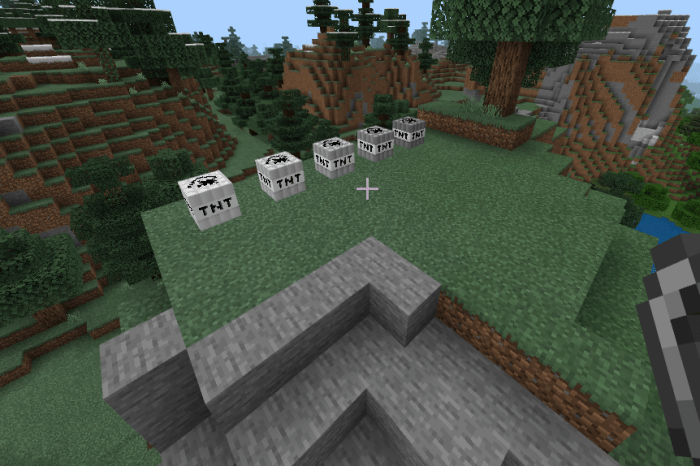 Instant TNT (Explodes the same radius as normal TNT. Its X(?) signifies how large its explosion is compared to normal TNT.) 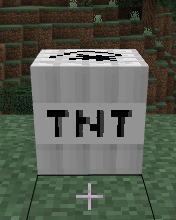 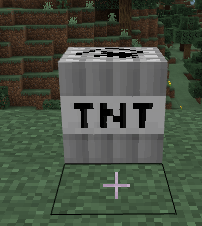 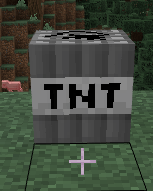 Now for the next new TNT type, FIRE TNT! These function just like normal TNT, But release fire when exploded.

Lets go over them! 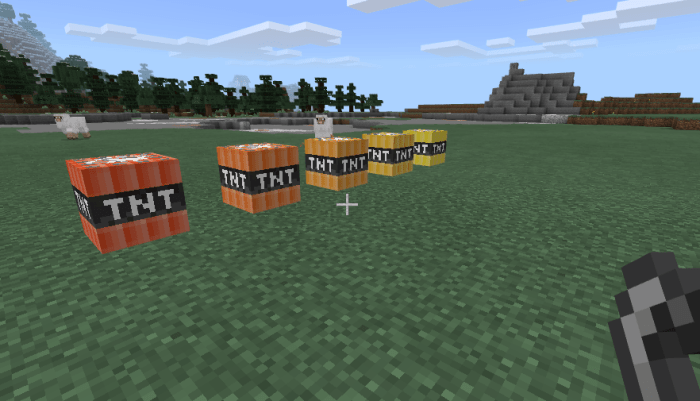 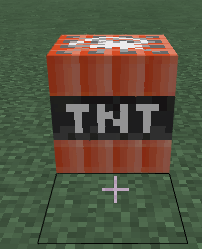 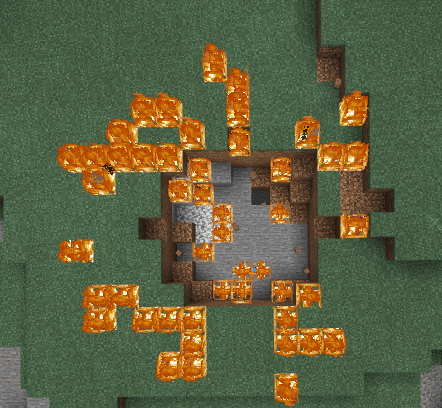 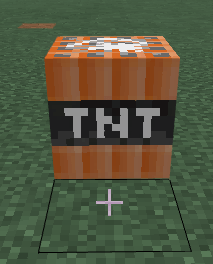 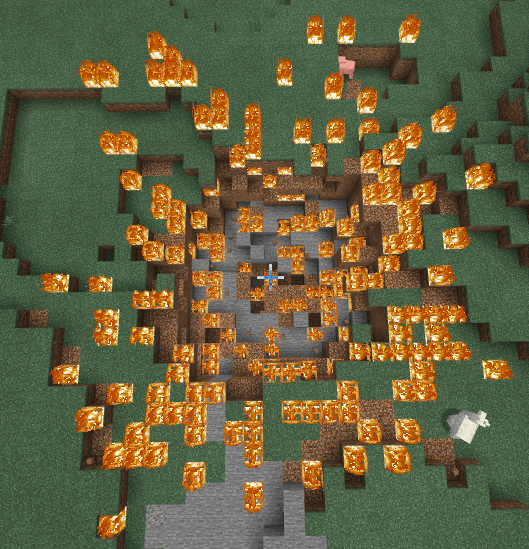 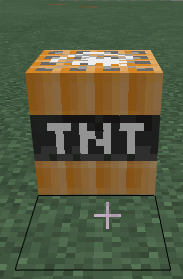 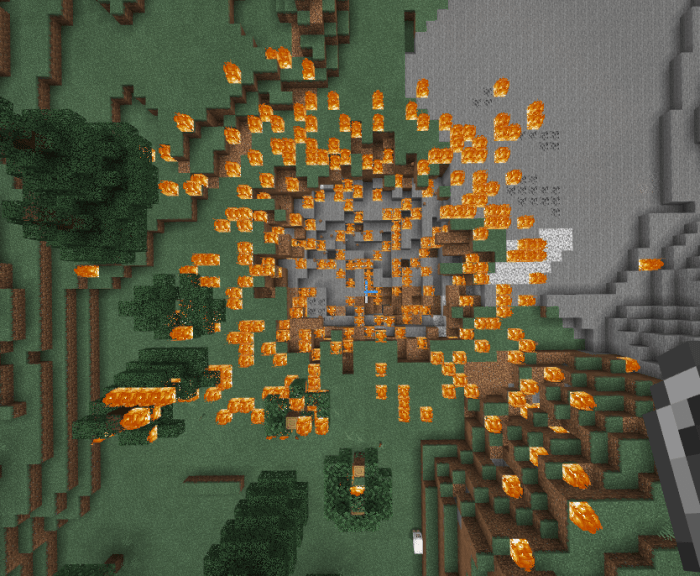 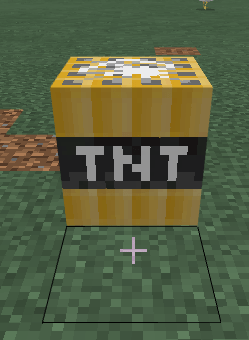 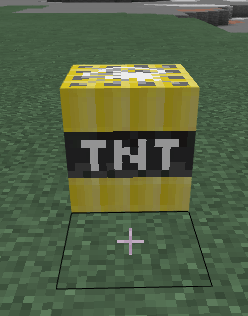 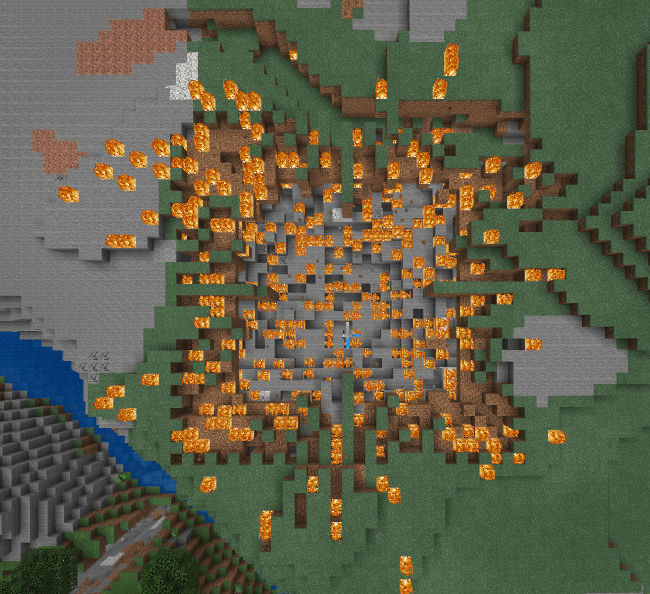 Well, Those are all the TNT's and their capabilities.

This addons code can be reused, But please credit me if you're going to do so. Hope you enjoy the new TNT!

When clicking the download link, you will be redirected to a website where you will be watching an advertisement, after 5 seconds you can then skip this ad.

After skipping the ad, you will then have to wait 30 seconds on the new page. DO NOT click on the notifications request that will appear on your screen, Just ignore it.

After the 3o seconds you can then download and enjoy the new TNT!

September 09, 2020 at 2:52 pm
Uhhhh no it isn't, Its called adfly, It makes it so when u click on the link it gives the creator money, Its so the maker gets money for the addon without making the addon paid. (Idk if that's 100% accurate)
Log in to Reply

September 09, 2020 at 3:03 pm
Overall pretty good addon, wish there were more TNT's but this is one of the first original looking tnt addons
Log in to Reply

September 09, 2020 at 2:52 pm
Uhhhh no it isn't, Its called adfly, It makes it so when u click on the link it gives the creator money, Its so the maker gets money for the addon without making the addon paid. (Idk if that's 100% accurate)
Log in to Reply

September 08, 2020 at 8:19 am
Good Addon, just wish there were crafting recipes, but overall cool!
Log in to Reply

September 08, 2020 at 2:41 am
im pretty sure this mod is just made in a modmaker app and isnt programmed
Log in to Reply

September 09, 2020 at 2:50 pm
I actually don't think it is, When you use a modmaker app you cant use the resource packs on other devices, For some reason when I make a mobile addon, It only appears on pocket edition not PC, idk why tho
Log in to Reply

September 09, 2020 at 3:02 pm
I think that's something to do with the resource pack and how they're made or smthn. This addon does look original, It might actually be coded.
Log in to Reply
Report Comment
Login Sign Up Submission