Want to fly high or just go float? This addon is good and It's totally made just for you (but Its totally 80% working flying for now because it is in Work In Progress).

Are you Flying alone? You bored using elytra to fly? or you want a plane that's totally flying, here's the addon would you like it and it's made just for you. 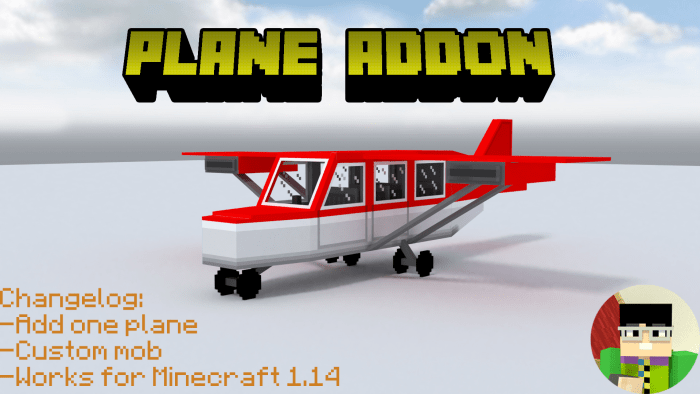 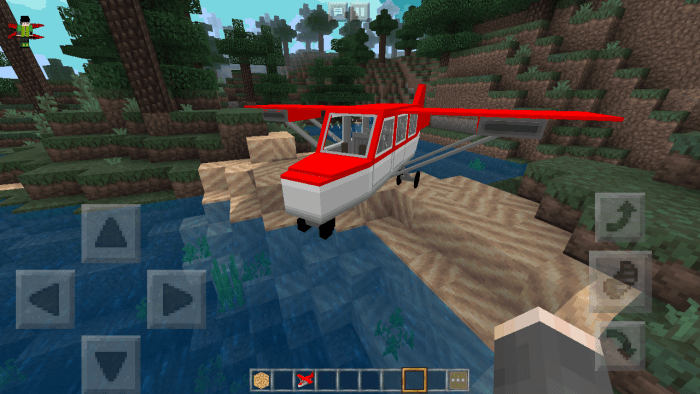 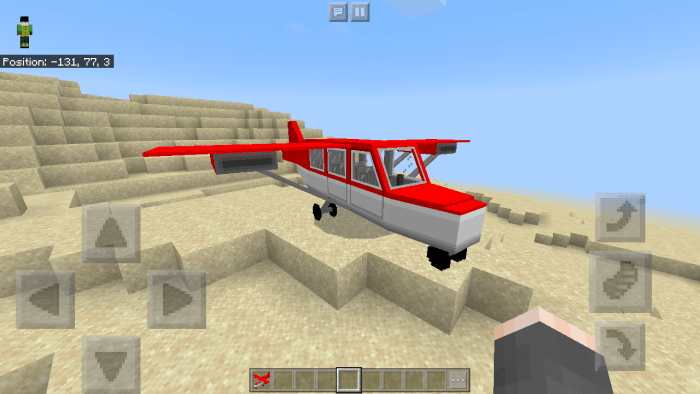 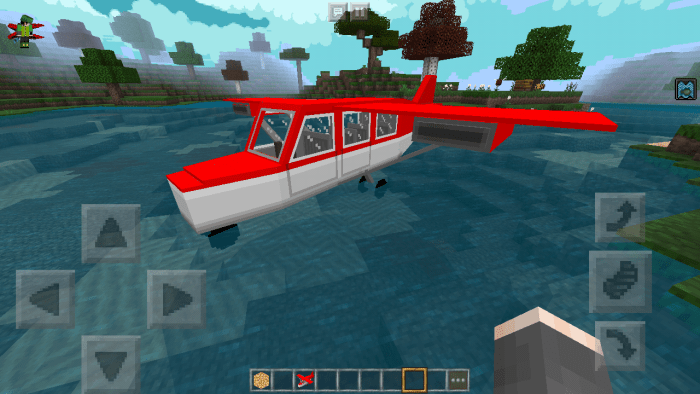 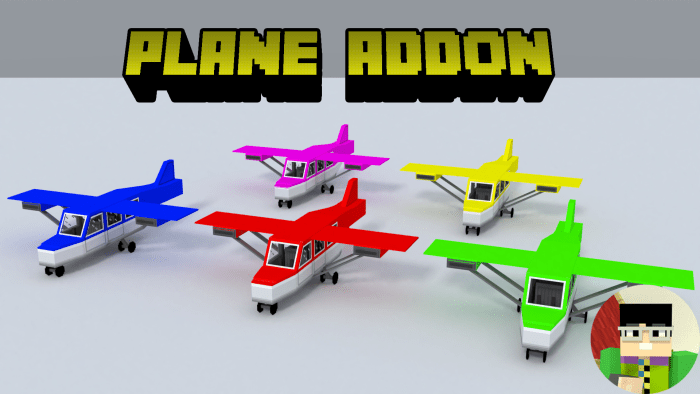 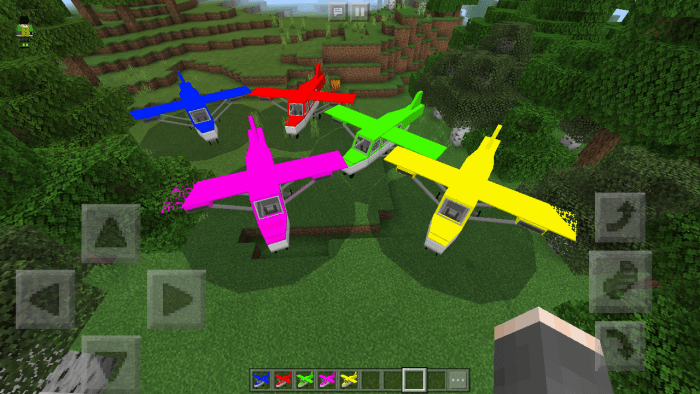 I add an video that how to use it: 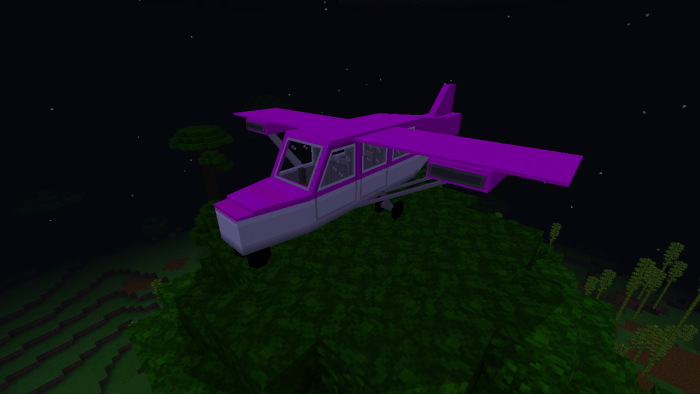 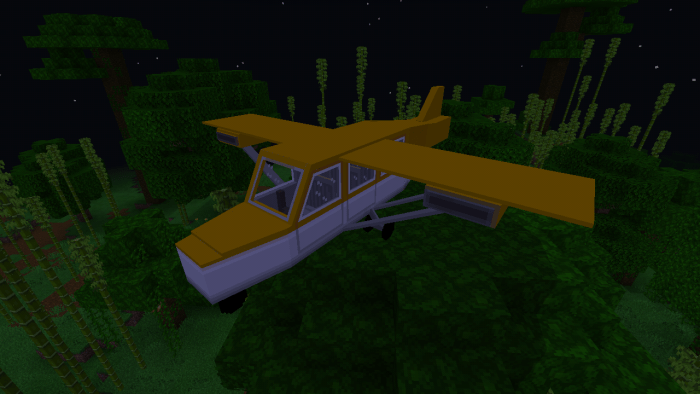 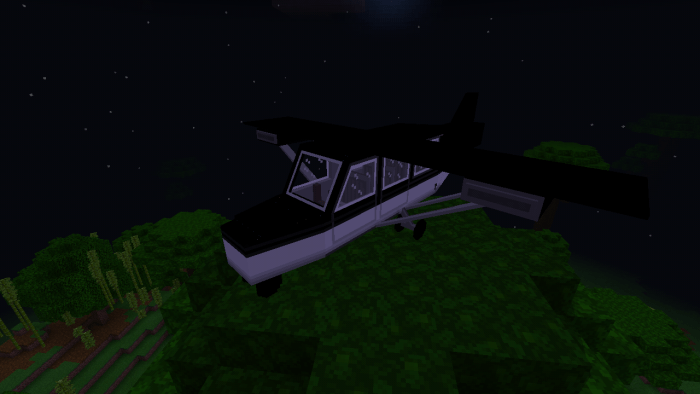 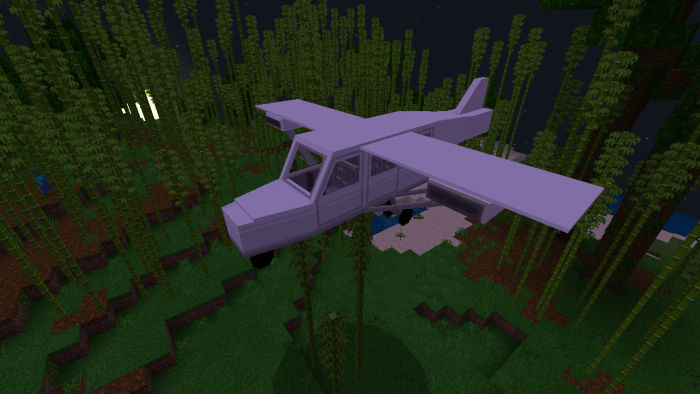 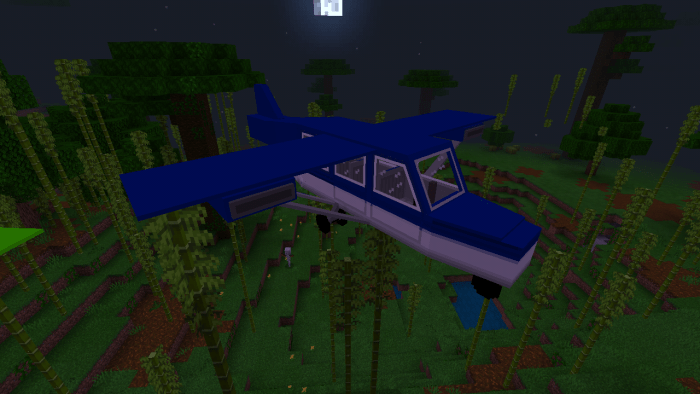 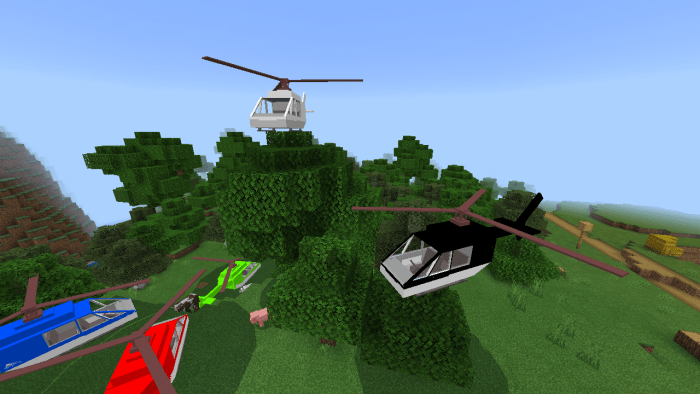 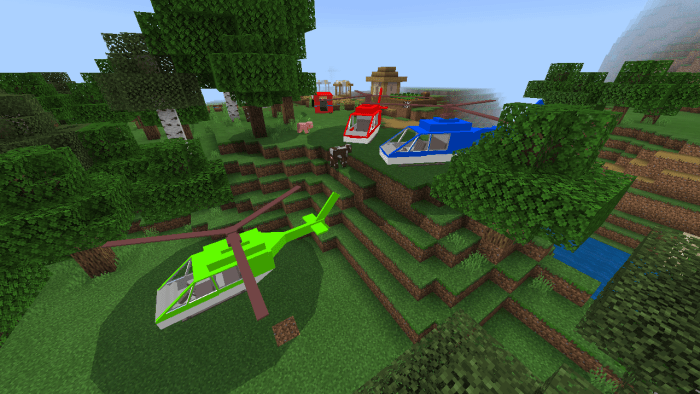 I add an new aircraft named Baron which has three colors 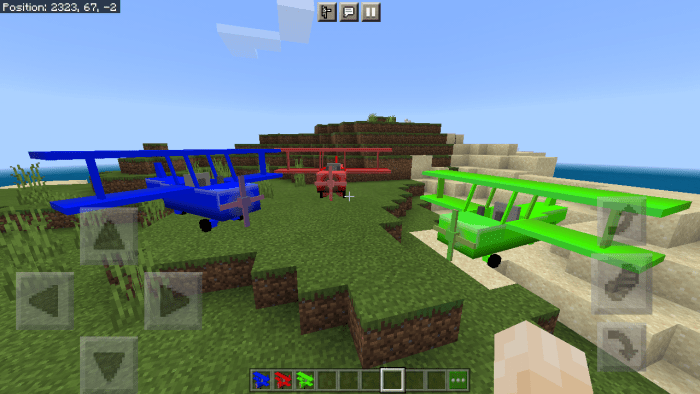 Once you hop in the plane it could be automatically turned so you can using up, down, left, right button(if you on mobile) and enjoy, Then you look up and it fly up and look down to fly down.

There are some crashes, mobs are not working or any errors DM me on twitter @rmplaysmc_yt or reply me on [email protected]

And I found there's a similar addon but I never steal some codes, anyway I recommend you to try the addon that was made by ZERN TH https://mcpedl.com/plane-add-on

Add an Baron With three colors

Languages are getting better

You can choose one of those download in step by step:

You are not Allowed to used this Mod if you

November 09, 2021 at 6:58 pm
Why is the behaviour pack a youtube link and unavailable
Log in to Reply

September 25, 2020 at 9:41 am
Did you know there are other more legitimate ways to make money as a content creator? Ways that don't involve imposing spyware/ad-aware on users who don't know how to remove said things?

Can't even find a patreon link.

Could at least try half-decent avenues before forcing people through the worst of the worst, linkvertise is 1 step above adfly.

December 15, 2020 at 11:40 pm
linkvertise isnt that bad, if you know how to pass it, even for me linkvertise is easier than adfly (for me, its my opinion so you cant judge me)
Log in to Reply

September 24, 2020 at 5:22 pm
Do you know the creators use the fucking linkvertise for money
Log in to Reply

June 30, 2020 at 6:08 am
Do you have any plans on making the Warships Addon, because no one in the Bedrock community has made one yet.... ???
Log in to Reply
Report Comment
Login Sign Up Submission