If you liked this Add-on, visit our discord and the other created addons, also follow us on Twitter

You like pokemons, you like minecraft because here I show you an Add-on that for the moment adds Pikachu but if it is too supported I will take out more and more pokemons.

This version of the Addon is in beta, but if it comes out of the beta Pikachu will have 100 levels that will be rising from time to time, there will also be the evolutions and pre-evolutions.

In this Add-on there is only Pikachu, since it is a very small beta but here I show you a beautiful pikachu.

They are generated in the forests with 40 life, they can be tamed with pokeballs that in turn are created as follows 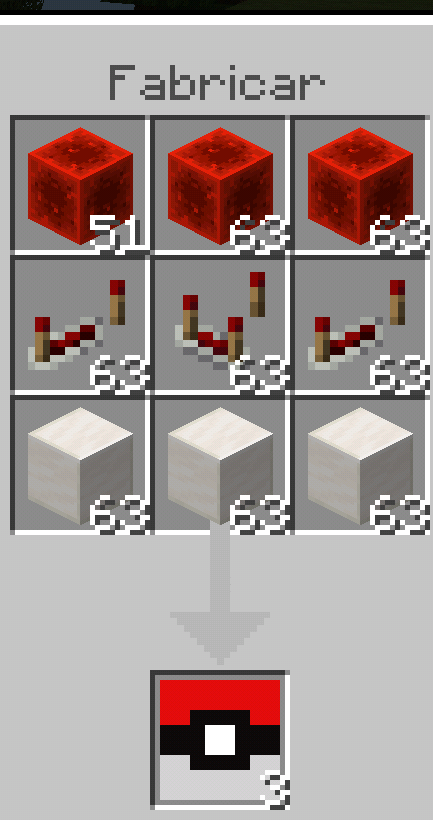 Pikachu attacks the villagers, players and monsters that are close but unlikely.

Pikachu uses different methods to kill his rivals, such as hitting melee that deals 3.5 damage hearts, also an electric ball that invokes a lot of lightning and summoning lightning. 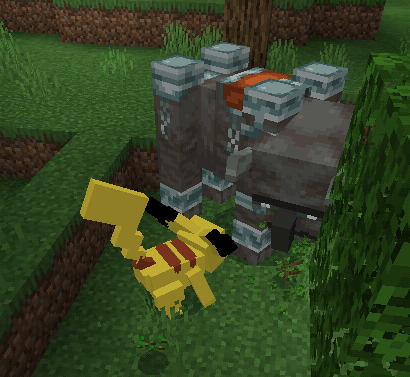 when you tame it, he locked himself in a pokeball to free him and have him next to him, hit him with a stick and it is also valid whenever he is in pokeball 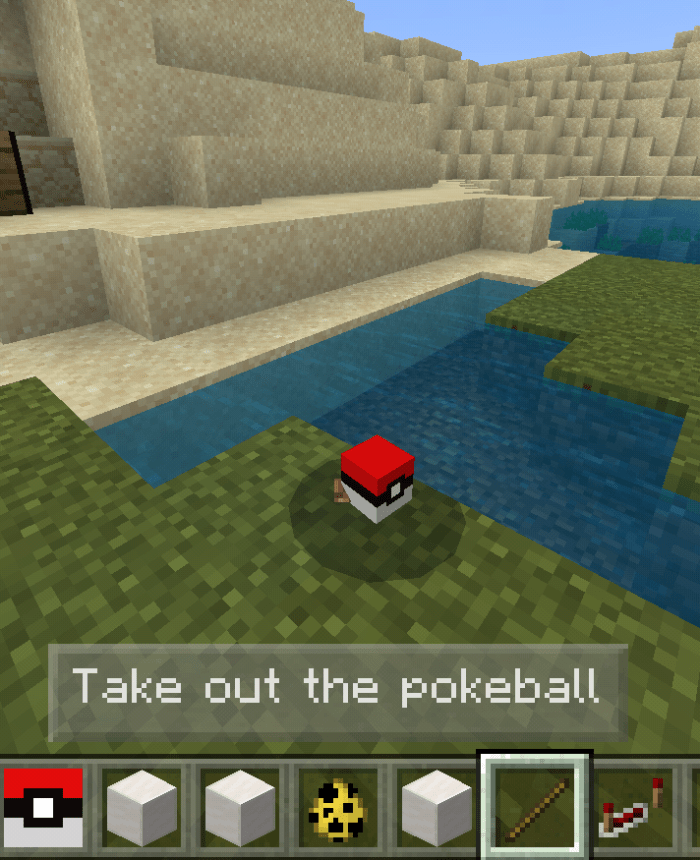 they are generated in forests of all kinds, in packs, they don't give loot when they die 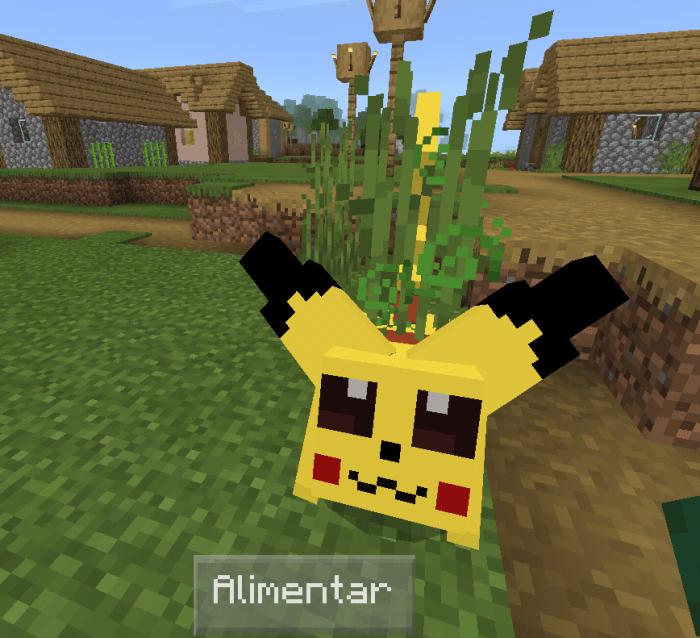 May 20, 2021 at 3:01 am
Also, I have an update request!
It is:
Bulbasaur
Squirtle
Charmander
Eevee
Raichu
Pichu
Log in to Reply

January 21, 2020 at 6:27 am
I suggest adding these features for the next update:
>You can maybe collect the Pokeball when
the pokemon is inside; or you could just
make the Pokeball follow the player
>Maybe fix Pickachu model because the
face is in the upper side of the head and
it looks very weird
>Could you make so that when you tame
Pickachu it doesn't eat the Pokeball XD?
You could just make it say "Attempt
Capture Button" then It tries to "Tame" it
and if it fails the Pokeball you used will
go back to you or either disappear....

Hey this is just all ideas, dont rush... I really like the mod and it would be even great if you add these Ideas.
Log in to Reply

January 21, 2020 at 3:06 am
Very Interesting, But may I suggest Adding extra features and Pokémon in the future every 1 update 20 Pokémon will be added and new pokeball ?
Log in to Reply