The prime skeleton another strong boss

This boss is very strong he can change your gamemode to survival so he can kill you and he's kiling all mobs! So if you try to challenge this boss you need to be strong enough

Prime skeleton it's unkillable boss! It has 9999 damage it size 16 he can change your ganemode to survival and he summons huge groups of lightning bolts 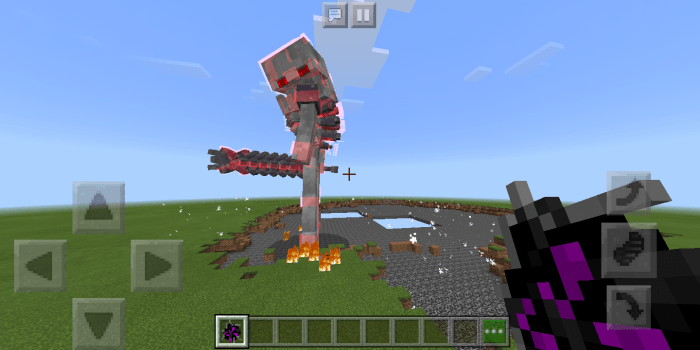 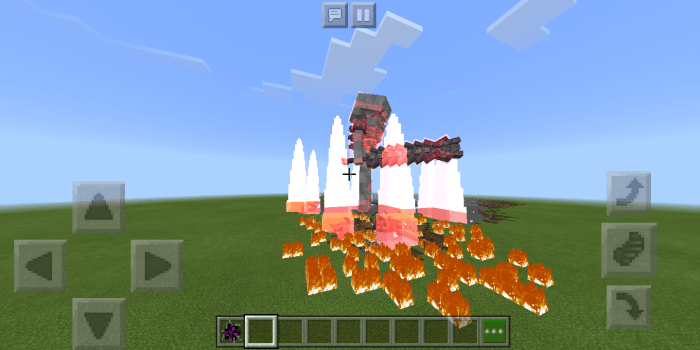 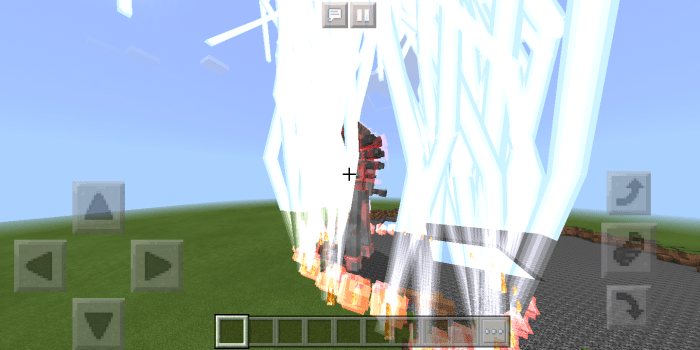 1
Nogood September 13, 2020 at 3:31 am
I wouldn’t say its the strongest boss, but it is incredibly powerful! It killed ever boss I put up against it and only to took it down! Overall, Great addon
🧡